Shen has served as president of Li Auto since November 2015. His last day with the company is expected to be around the end of June 2023. 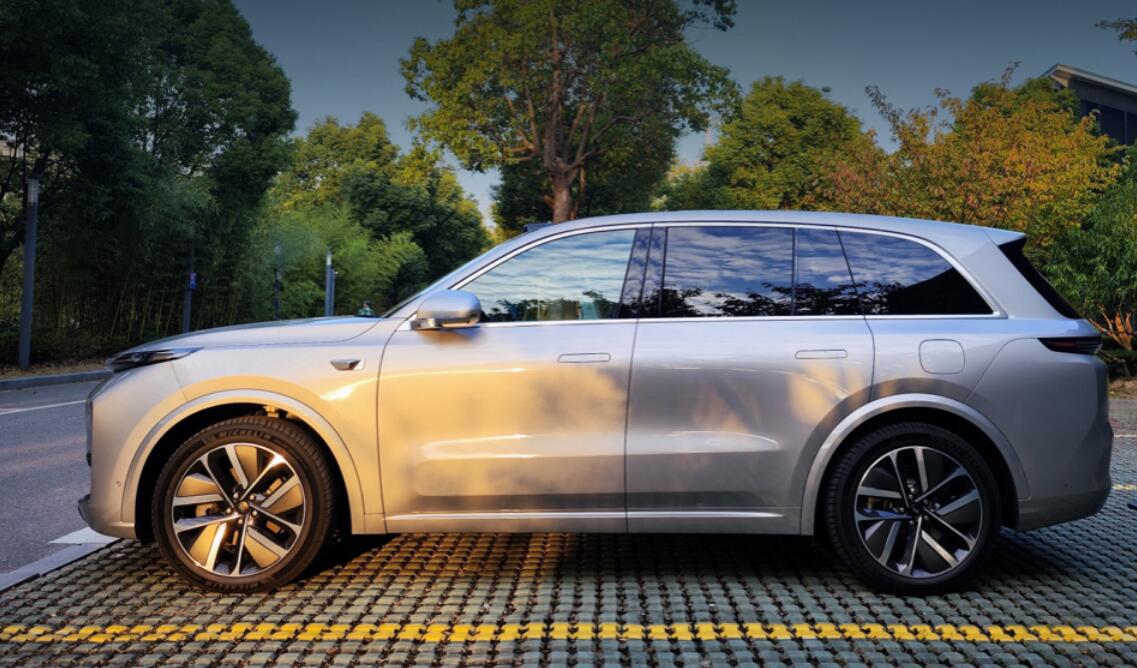 Li Auto (NASDAQ: LI) announced today that Shen Yannan has tendered his resignation as president and director of the company in order to devote more time to his personal affairs, effective January 1, 2023.

Shen will remain with the company to support its ongoing efforts to upgrade the organization and position the company for future success, Li Auto's announcement said.

Li Auto's board of directors has promoted chief engineer Ma Donghui to the president and appointed him as a director of the company, effective January 1, 2023.

"I am very grateful that before Yanan moves on to a different focus in life, he will continue to support our critical organizational upgrades so that we are ready for our ‘one-to-ten’ development," said Li Xiang, founder, chairman, and CEO of Li Auto.

"I believe it’s now time to take a break and rethink how to create more value for my family and society," said Shen.

Shen is also stepping down from his roles at Li Auto's subsidiaries and consolidated affiliated entities, with his last day at the company expected to be around the end of June 2023 to ensure a smooth transition, the statement from Li Auto said.

Notably, there have been previous indications that Shen will leave Li Auto.

On September 6, Shen sold another 600,000 shares of the company's stock traded in Hong Kong, reducing his stake to 1.68 percent.