Niutron's first model, the Niutron NV, went on sale only on October 8 and had received 24,376 orders. 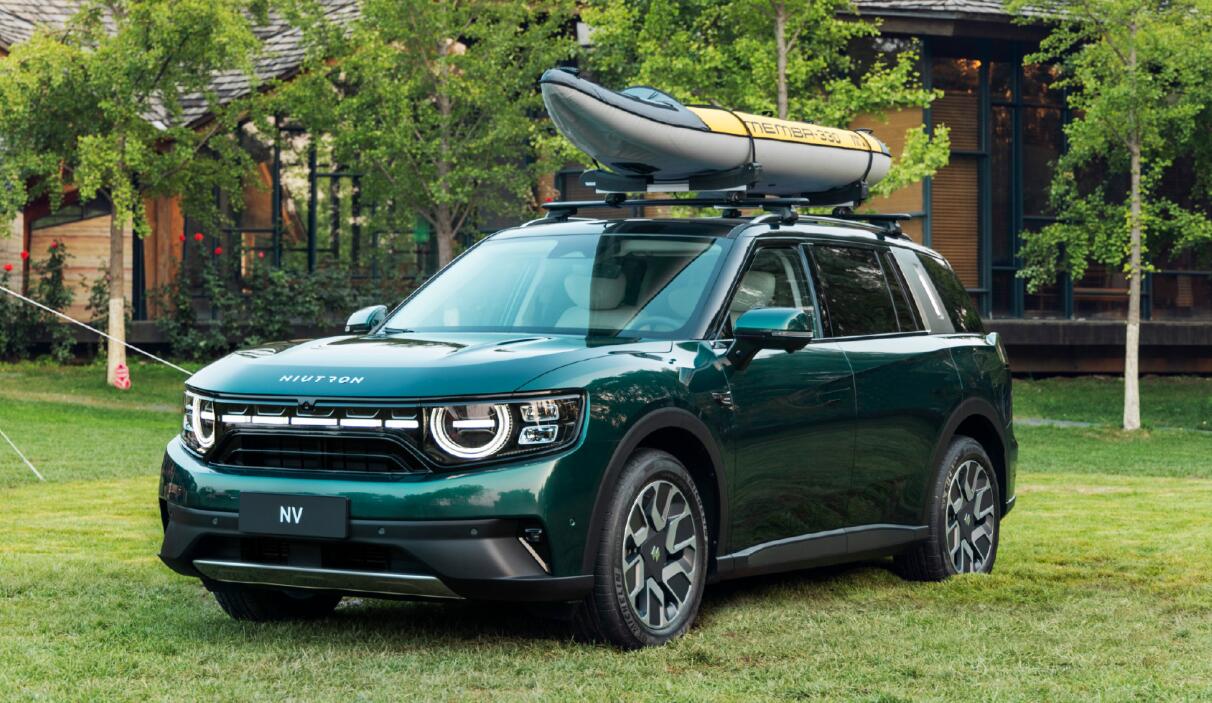 The electric vehicle company, founded by Li Yinan, founder of electric scooter maker Niu Technologies, today informed tens of thousands of reservation order holders that their vehicles will not be delivered anytime soon and will therefore be offered a full refund.

Niutron's first model, the Niutron NV, has received 24,376 intended orders since its launch in October, and the company was prepared for NV delivery, according to an open letter to consumers today.

"However, due to our own reasons, the NV will not be delivered in the near future, which means that the wonderful journey we were expecting is coming to an end before it has even begun," the open letter states.

Niutron apologizes to these consumers and promises to provide all consumers with a full refund within 48 hours and a Niutron NV model. 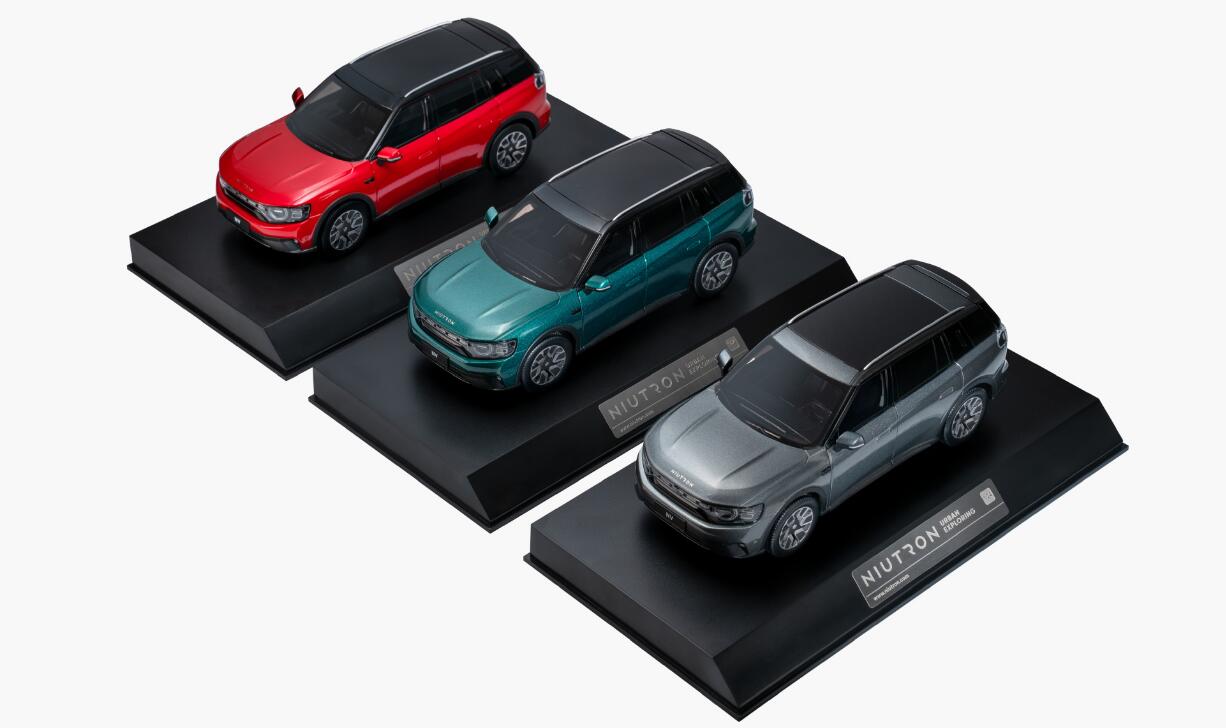 The company did not give details on why the vehicles could not be delivered, but according to local media outlet Yicai, it could be due to production qualification issues faced by its manufacturing partner Dorcen Automobile.

Since 2020, Dorcen's plant in Changzhou, Jiangsu province has been in a situation of shutdown and production suspension due to operational difficulties.

And as required by China's industrial regulators, new energy vehicle (NEV) makers that have halted production for 24 months or more need to be re-verified before restarting production, Yicai's report noted.

The Niutron brand was announced on December 15 of last year and was originally scheduled to launch the Niutron NV in Beijing on March 31. However, on March 30, the company announced that it was canceling the launch event for its first model due to the Covid pandemic.

Niutron is headquartered in Beijing and has an R&D center in Shanghai. The company has developed the Gemini platform and will build several models on two different technology lines, pure electric and extended-range, it previously said.

The Niutron NV was officially launched on October 8, offering three models, including two all-electric versions and one version with extended-range technology. 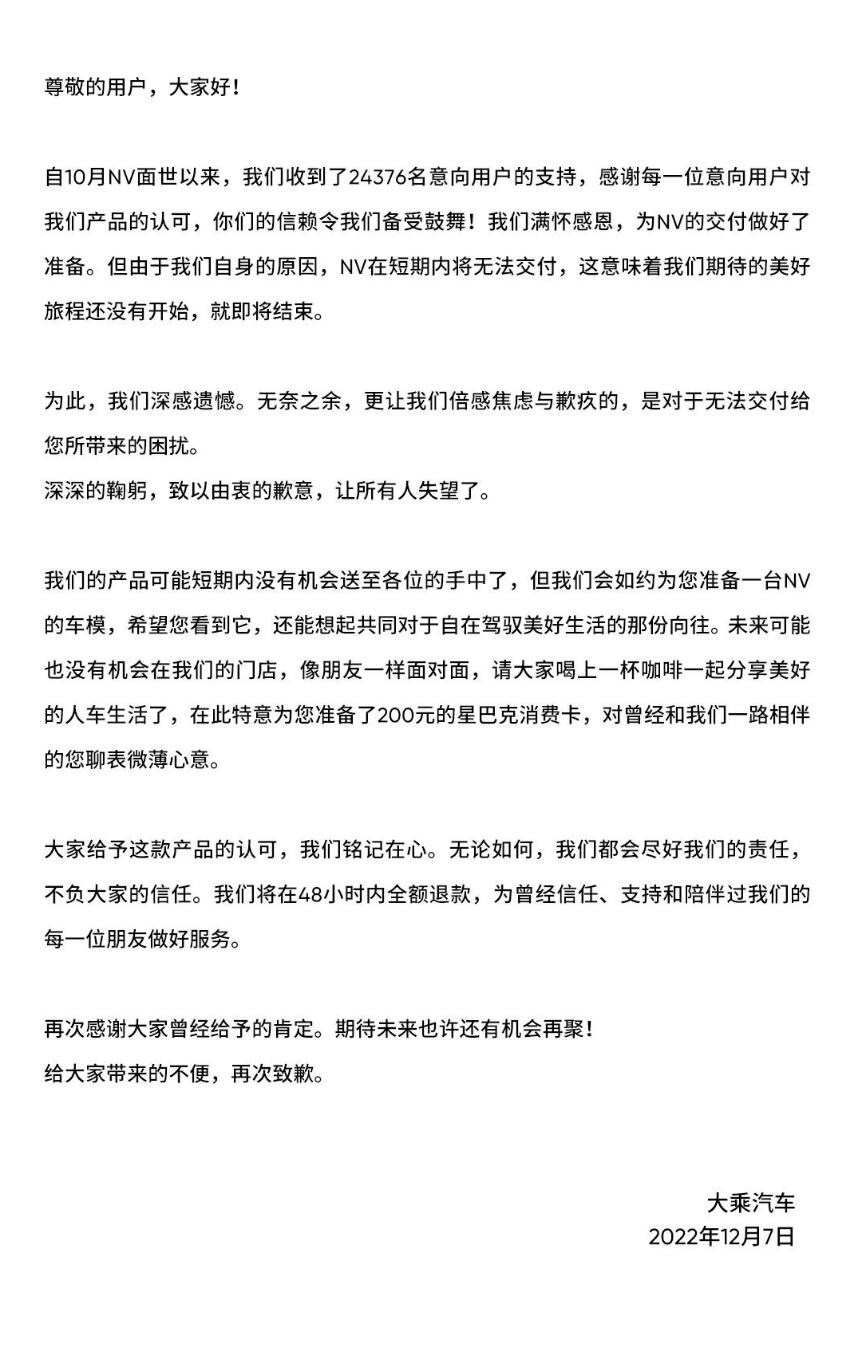