CALB said that its products have adopted more advanced technologies and that its existing products will not be stopped for sale. 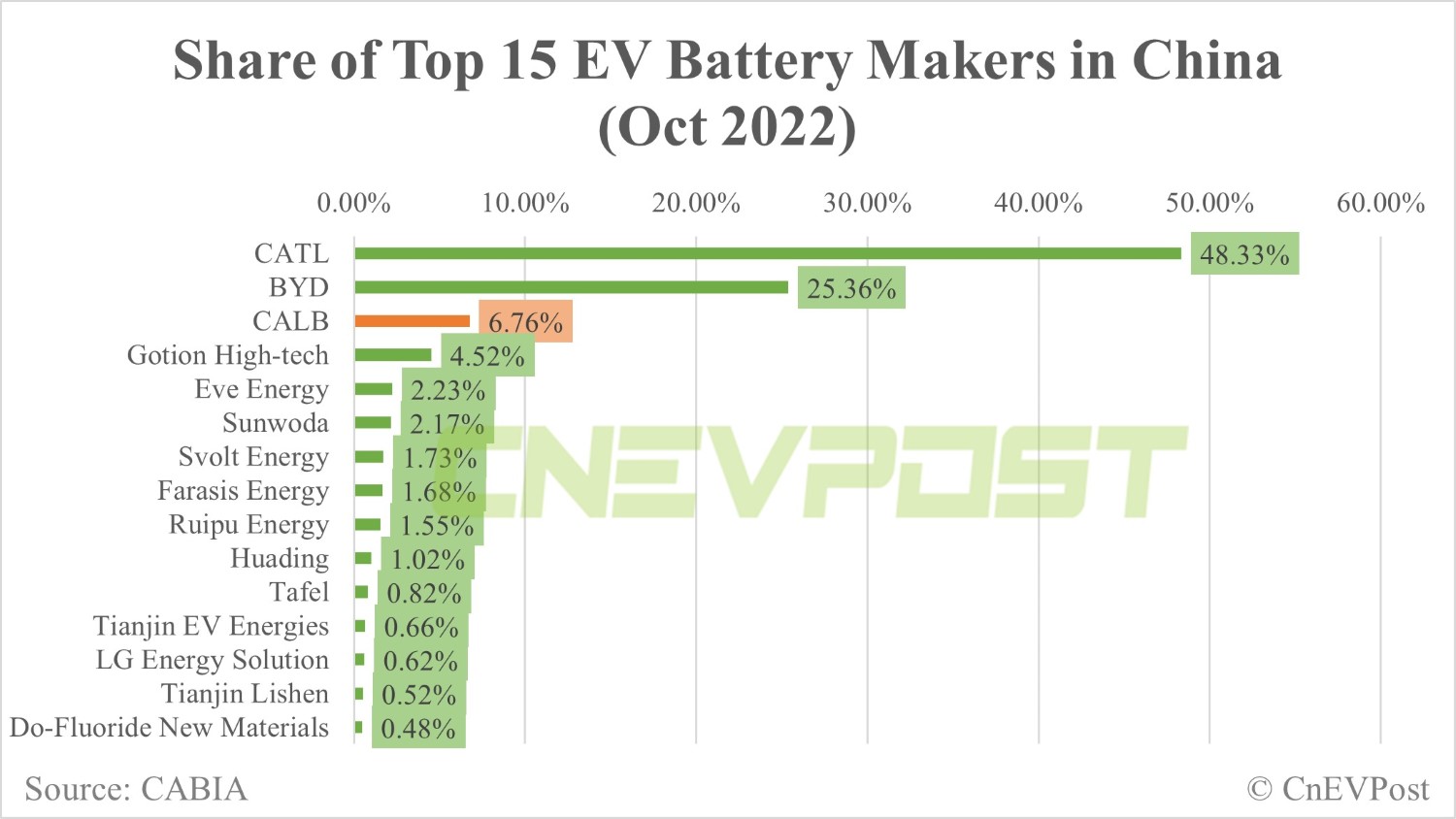 Chinese power battery giant CATL has won a lawsuit against smaller rival CALB, which was ordered to stop selling the products involved in the case and pay damages.

CALB received a verdict from the Fuzhou Intermediate People's Court in Fujian province on November 29, ruling that the company stop selling products that infringe CATL's patent rights for its inventions, according to an announcement it made today.

The company is also required to pay CATL about RMB 2.63 million ($368,000) in damages and RMB 127,500 in costs for the temporary protection period of the invention patent and RMB 200,000 for CATL's reasonable expenses within 15 days from the date of the judgment.

CALB said that its products have adopted more advanced technologies, which are completely different from the earlier technologies in the lawsuit, and that its existing products will not be suspended from sale.

In addition, this is the first-instance judgment and not a final and effective judgment, the company said, adding that it will appeal to the supreme court and that it is not yet possible to determine the timing and outcome of the final judgment.

It is worth noting that the ruling relates to only part of CATL's case against CALB for patent infringement.

In lawsuits filed by CATL with the Fuzhou Intermediate People's Court from July to September last year, CALB's was accused of infringing five patents.

CATL's claim at the time was for RMB 185 million. In May this year, the company raised that amount to RMB 518 million.

On August 1, CATL filed a lawsuit against CALB for infringement of another patent, with a claim amount of RMB 130 million.

Hours after CALB's announcement, local media Cailian quoted sources familiar with the matter as saying that CATL also won the first trial of a patent infringement lawsuit against CALB's Luoyang branch, which was ordered to pay RMB 14.16 million in damages.

Beyond that, there are still four patent infringement lawsuits with larger claims in the process, the report said.

On July 21, 2021, CATL announced for the first time that it had formally sued CALB for patent infringement, claiming that the batteries used in tens of thousands of vehicles were infringing batteries.

CALB ranks third in China's power battery market. The company installed 2.06 GWh of power batteries in China in October, with a 6.76 percent market share, according to the China Automotive Battery Innovation Alliance (CABIA).