Sodium-ion batteries expected in EVs with ranges of up to 500 km, CATL exec says

A CATL executive's words imply that initial sodium-ion batteries used in production vehicles may not abandon the use of lithium altogether, but rather a mix of the two. 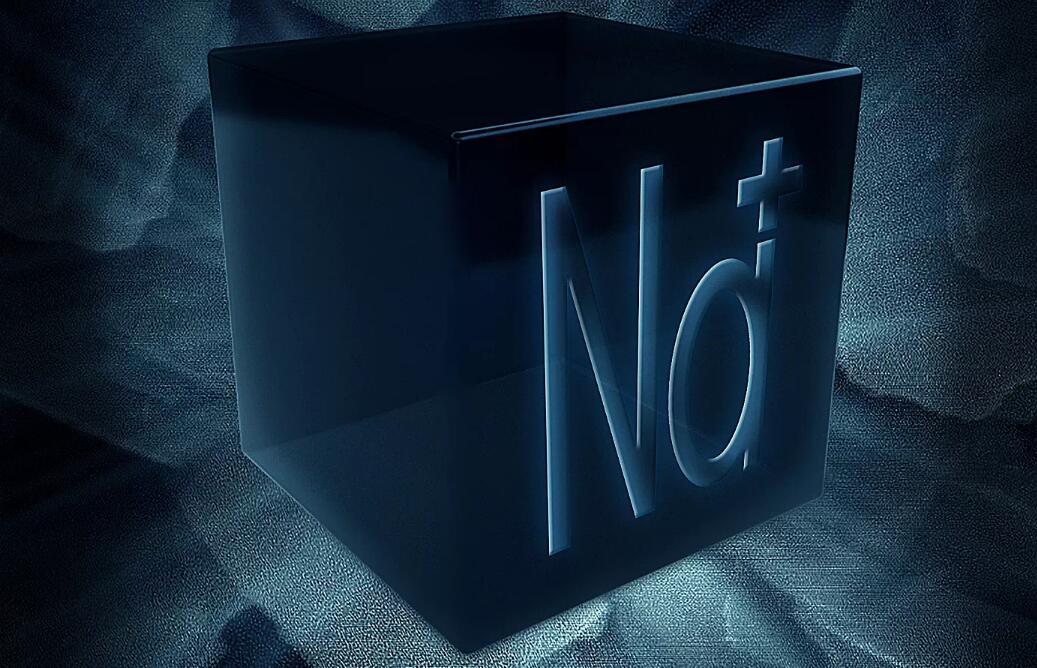 A CATL executive said the sodium-ion batteries are expected to be carried in electric vehicles (EVs), in what appears to be the first public mention of the prospect of using the new battery in passenger cars by someone at the power cell giant.

Through its pioneering AB battery system integration technology, CATL has achieved a mix of sodium ion and lithium ion, allowing them to complement each other and thus increase the energy density of the battery system, Huang said.

The company said at the time that the energy density of the first-generation sodium-ion battery was slightly lower than that of the current lithium iron phosphate (LFP) battery. However, it has obvious advantages in low-temperature performance and fast charging, especially in high-power application scenarios in alpine regions.

CATL's next-generation sodium-ion battery energy density will exceed 200Wh/kg, it said last year, adding that the company has already started the industrialization layout of sodium-ion batteries and plans to form a basic industrial chain in 2023.

CATL did not mention the possible areas of use of sodium-ion batteries in its brief launch at the time, although industry watchers and analysts generally believe that the batteries, with their low energy density, will probably be used mainly in energy storage and two-wheeled vehicles.

Sodium-ion batteries are suitable for fields that do not require high energy density but are cost-sensitive, and will mainly be used in energy storage and in two-wheeled vehicles, the team said.

It can also be used in areas including low and medium-range EVs, data centers, backup power, base station power systems, energy storage, construction machinery, industrial vehicles, and smart grid, to alleviate the problem of the limited development of energy storage batteries triggered by the shortage of lithium resources, the report said.

BYD's power battery division FinDreams is responsible for the development and mass production of the sodium-ion batteries, which are currently in the sample validation stage, according to the report.

This is the first time we've seen reports that sodium-ion batteries will be used in passenger cars, though BYD later responded that this was untrue, without providing any further details.

Back to CATL, the method of increasing energy density Huang mentioned is somewhat similar to the 75-kWh hybrid pack NIO released last year.

This may mean that the sodium-ion batteries initially being used in production vehicles may not completely ditch the use of lithium, although it would certainly help make the batteries less dependent on the increasingly expensive metal.

On September 23, 2021, NIO officially announced the launch of a 75-kWh standard range hybrid battery pack, a mix of the common ternary lithium battery cells and LFP cells, making NIO the first EV maker to use both ternary materials as well as LFP materials in its packs.

At today's sodium-ion battery forum, Chen Liquan, an academician of the Chinese Academy of Engineering, said that with the improvement of the industry chain, technology maturity, and scale effect, the cost of sodium-ion batteries is expected to be more than 20 percent lower than LFP batteries.