Tesla is working on a redesign of the Model 3 codenamed "Highland," with a focus on reducing the number and complexity of the model's interior, according to Reuters. 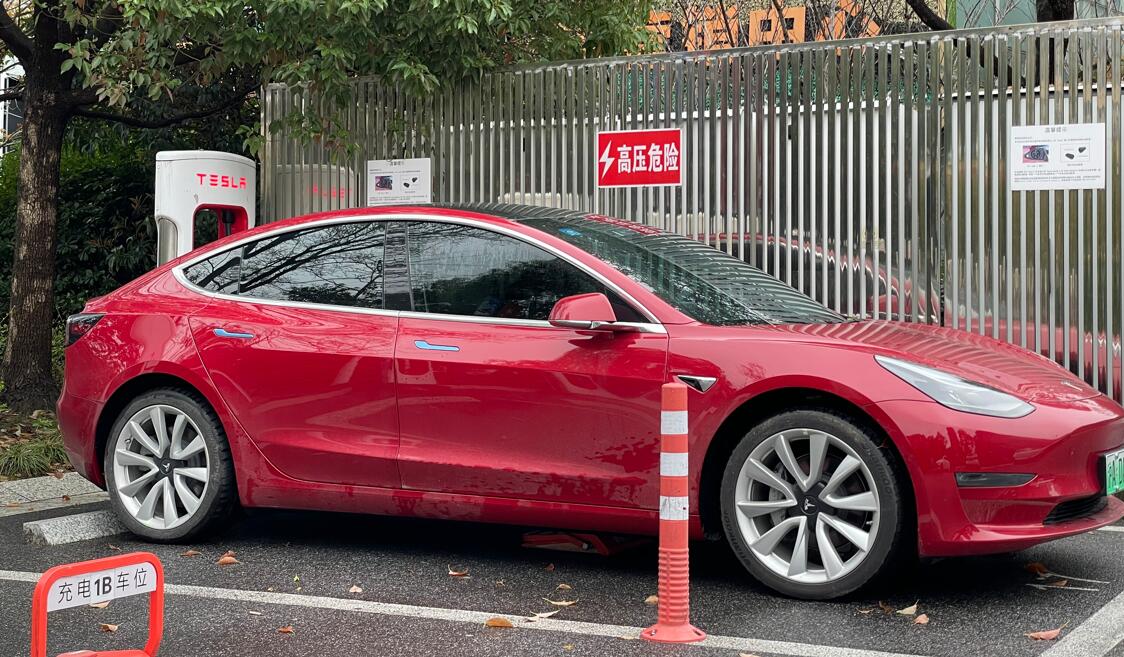 Tesla is reportedly developing a revamped version of the Model 3, as the five-year-old electric sedan faces increased competition worldwide, particularly in China.

The electric vehicle (EV) maker is working on a redesign codenamed "Highland" of the Model 3 with a focus on reducing the number and complexity of the model's interior while focusing on features Tesla buyers value, including the display, Reuters said in a report on Monday, citing four people familiar with the matter.

The makeover could also include some changes to the Model 3's exterior and powertrain performance, with the updated model going into production at Tesla's factory in Shanghai and at its plant in Fremont, California, the report said.

Tesla's Shanghai Gigafactory will put the redesigned Model 3 into production in the third quarter of 2023, the report said, adding that it's unclear when production will begin at the Fremont plant.

The current Model 3 has been updated from the version that first went on sale in 2017 because of the way Tesla updates battery performance, information and entertainment options through software, even though it still looks the same, the report said, citing Ed Kim, president of AutoPacific Group, which tracks market trends and production.

For Tesla, updates to existing popular models are necessary because the Model 3 is facing an increasing number of strong competitors around the world, especially in China.

Tesla's Shanghai plant begins deliveries of the China-made Model 3 sedan in January 2020 and the locally produced Model Y in January 2021.

With the delivery of the Model Y and greater competition in the sedan market, the Model 3 is now significantly less attractive in China.

From January to October this year, Tesla sold 101,848 Model 3s in China, down 9.2 percent from 112,173 in the same period last year, according to data from the China Passenger Car Association (CPCA) monitored by CnEVPost. 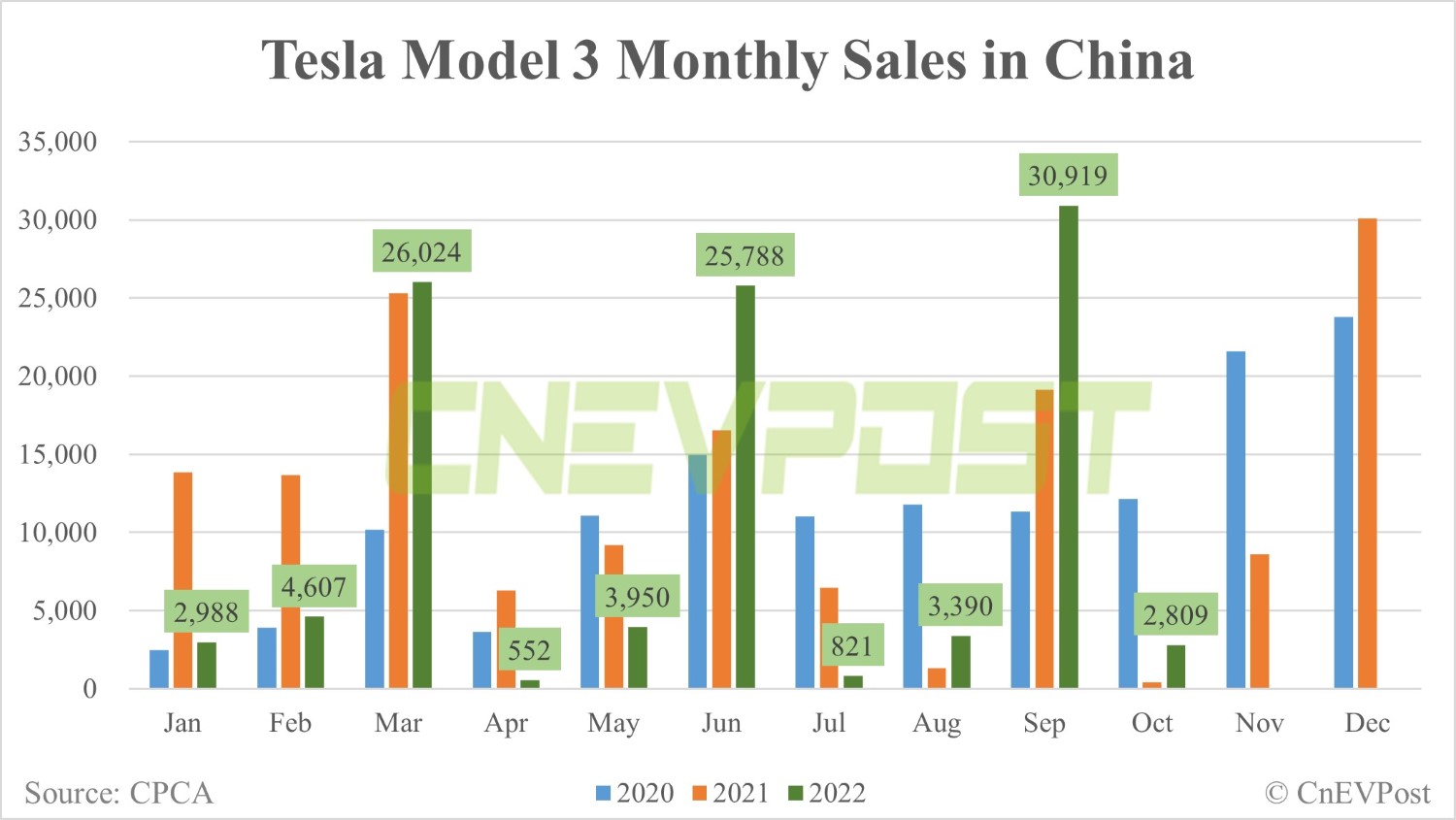 A sharp decline in the company's order backlog in China forced it to take steps to promote the company's Shanghai plant later this year as it ramped up its annual capacity to about 1.1 million units.

On October 24, Tesla cut the prices of its entire Model 3 and Model Y lineup in China, bringing the entry-level Model Y down to within 300,000 yuan ($41,940) so it could take advantage of China's new energy vehicle (NEV) purchase subsidy, which is set to expire at the end of the year.

On November 8, Tesla announced that consumers who purchase the Model 3 and Model Y that have been produced by December 31 and buy their car insurance from Tesla's insurance partners will receive a discount of up to RMB 8,000 on the final payment.

However, these measures seem to have limited effect.

In a November 22 report, local tech media Huxiu cited unnamed sources as saying that after two promotions in China, Tesla's order intake is still less than expected and it will launch new "price cuts" before the end of the year to boost sales.

As an electric vehicle that has been on the market for more than six years and has largely gone through no facelift or replacement, the Model 3 is becoming less competitive in the increasingly crowded Chinese market, the report said.