NIO aims for next-gen models to hit US market

"We can't let the people who are learning from us run faster than us," William Li said. 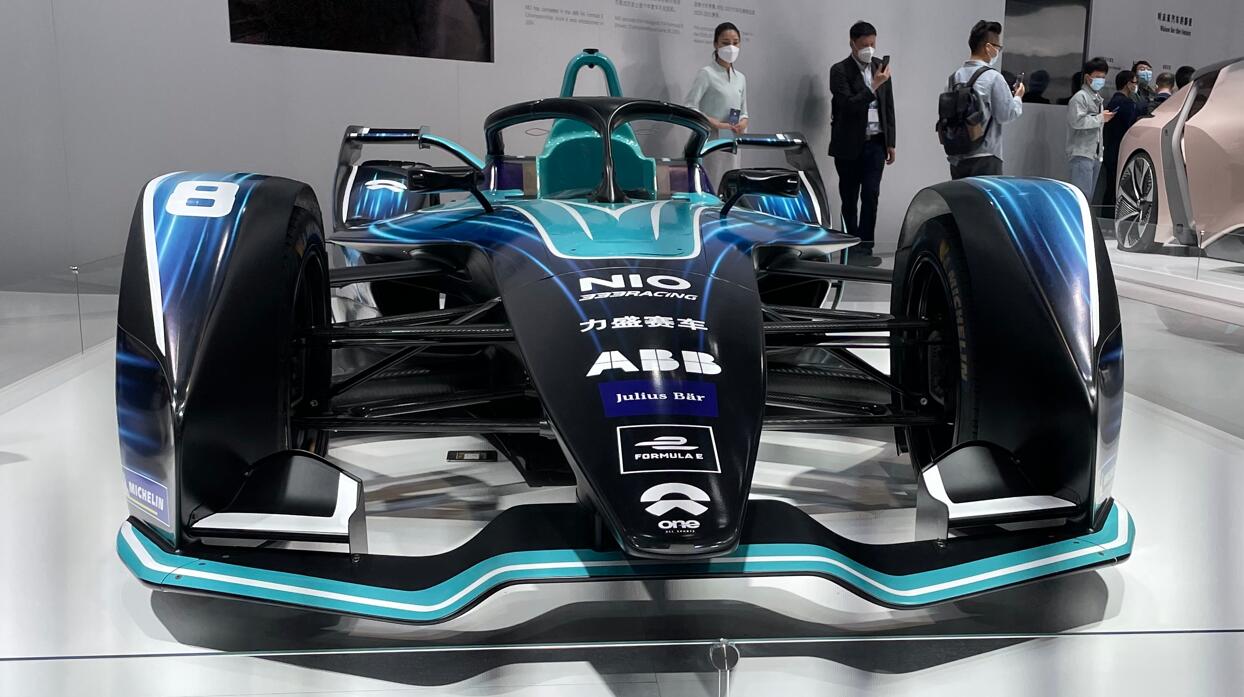 Despite the US government's not-so-friendly policies for foreign electric vehicle (EV) makers, NIO will still expand into the market anyway.

He expressed sensitivity to competition in the speech, referring to an interview in which a US car company CEO said NIO would be a major competitor.

"We can't let the people who are learning from us run faster than us," Li said.

The story did not mention which US car company Li was referring to, but it appears to be Ford.

"We know our competition is NIO and Tesla, and we have to beat them, not match them," Ford CEO Jim Farley said at a webcast of the Wolfe Research conference in late February.

The LatePost story didn't mention much more about NIO's plans for entry into the US.

At the NIO Day 2021 event on December 18, 2021, Li first unveiled the company's plans for global expansion, saying NIO will enter Germany, the Netherlands, Sweden and Denmark in 2022, in addition to offering services in Norway. It has already started ET7 deliveries in each of these European countries.

NIO aims to serve customers in more than 25 countries and territories worldwide by 2025, Li said at the time.

In an interview with German media outlet Heise Autos last month, Li said NIO plans to enter the US market by the end of 2025, but current US policy is complicating things.

Li said the US government passed the Inflation Reduction Act, making it more difficult for foreign automakers to produce and enter that market.

In late May, Yicai reported that NIO was hiring for positions related to building vehicles in the US, indicating the company's intention to build new plants in the country.

In response to a request for comment, NIO said it had no disclosable information about building a plant in the US.

NIO wants to be one of the world's top five automakers by 2030, Li mentioned in the interview with Heise Autos.

To achieve that goal, NIO will obviously need to launch more and cheaper models. The company is planning to enter the mass market through a sub-brand, while the NIO brand continues to maintain its premium positioning.

Demand for SUVs is currently high, but NIO is also seeing a similar surge in demand for small cars, Li said in that interview.

That's why there will be an NIO sub-brand with models designed for the global mass market that are cheaper and will be available within two years, Li said.