As of the end of October, NIO's cumulative deliveries since its inception stood at 259,563 units. 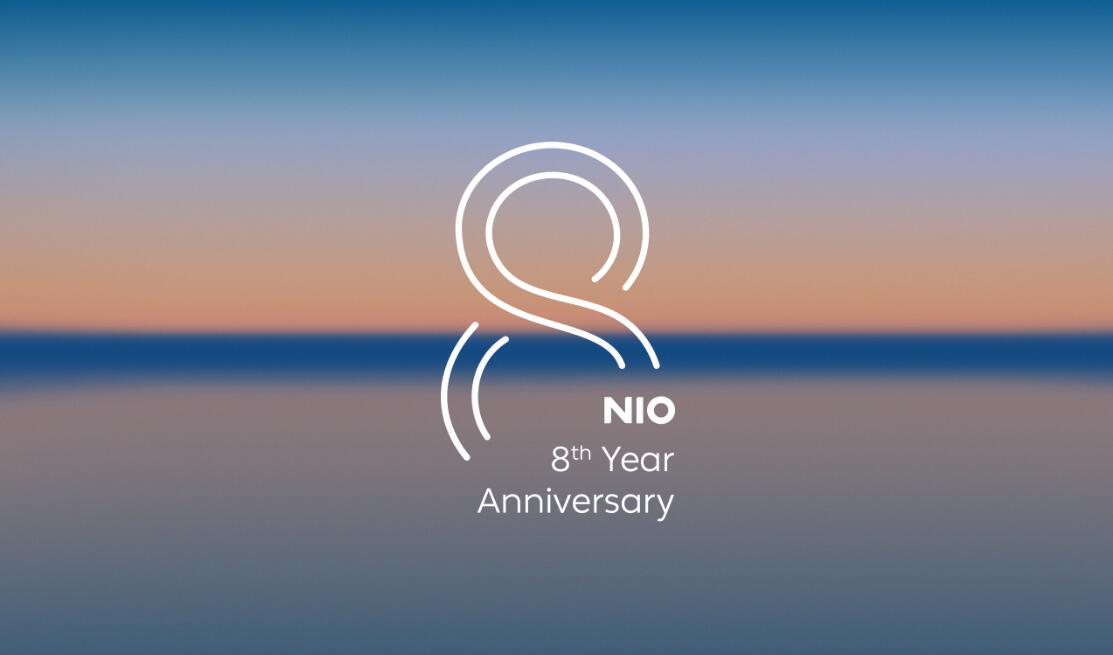 Today is NIO's eighth anniversary, and the electric vehicle company marked the occasion with some numbers in a post on its mobile app.

As of the end of October, NIO's cumulative deliveries since its inception stood at 259,563 units, data monitored by CnEVPost showed.

It's worth noting that the 270,000 mentioned by NIO is a very vague number by which it's hard to tell how many vehicles the company has delivered so far this month, although it does provide a rough reference to some extent.

Previous data showed that NIO vehicles had 2,852, 3,124 and 3,325 insurance registrations in the first three weeks of November.

NIO was incorporated in Shanghai on November 25, 2014, and currently has two factories in Hefei, Anhui province.

In addition to these six production models, NIO also has the EP9 supercar and the NIO EVE concept car.

To date, NIO has 292 service centers as well as delivery centers around the world covering 171 cities. NIO Service has provided a cumulative total of 5.4 million services to customers, it said. 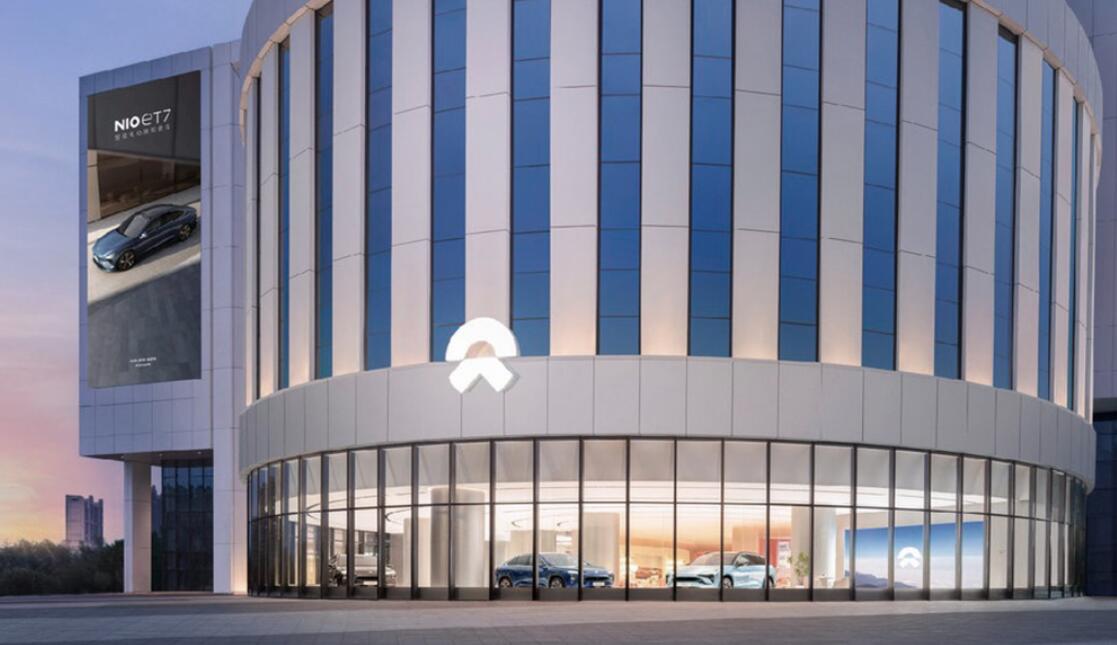 It has accumulated more than 1,200 battery swap stations and more than 12,000 charging piles worldwide. 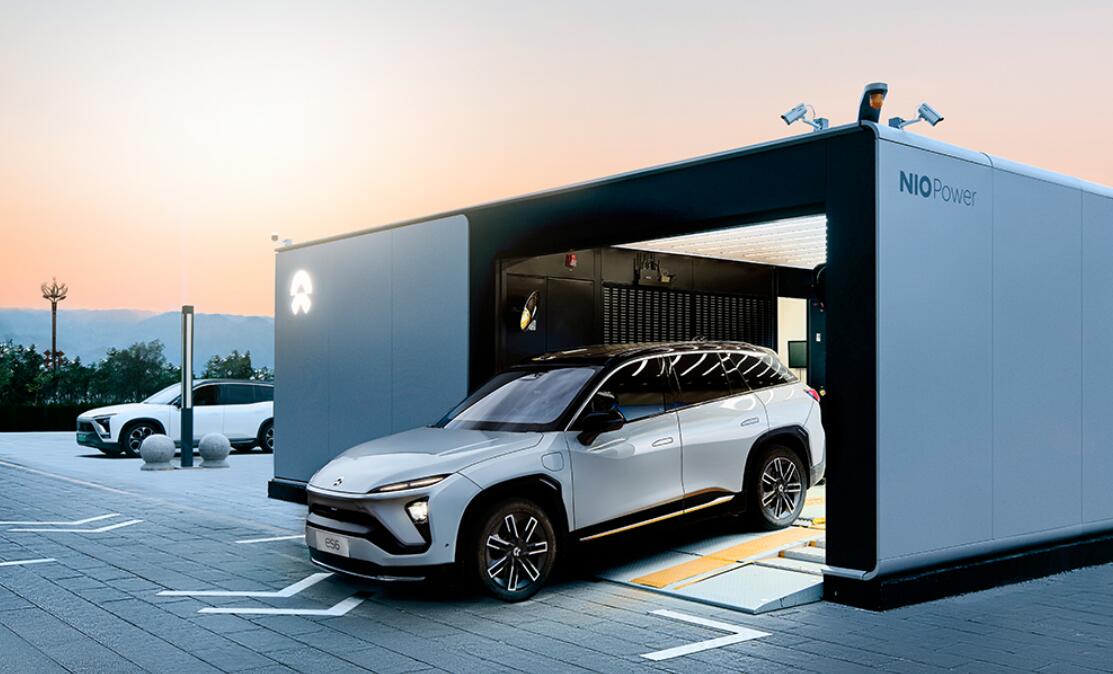 As of November 25, all NIO vehicles had traveled nearly 7.5 billion kilometers, reducing carbon emissions by 490,000 tons, the company said. 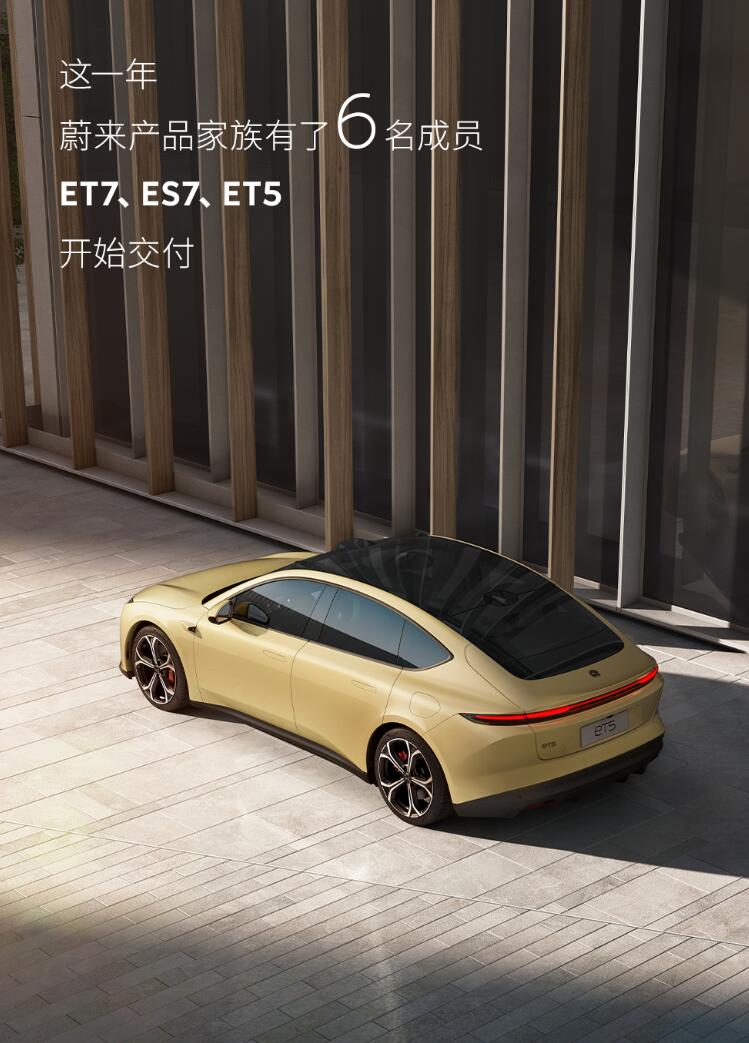 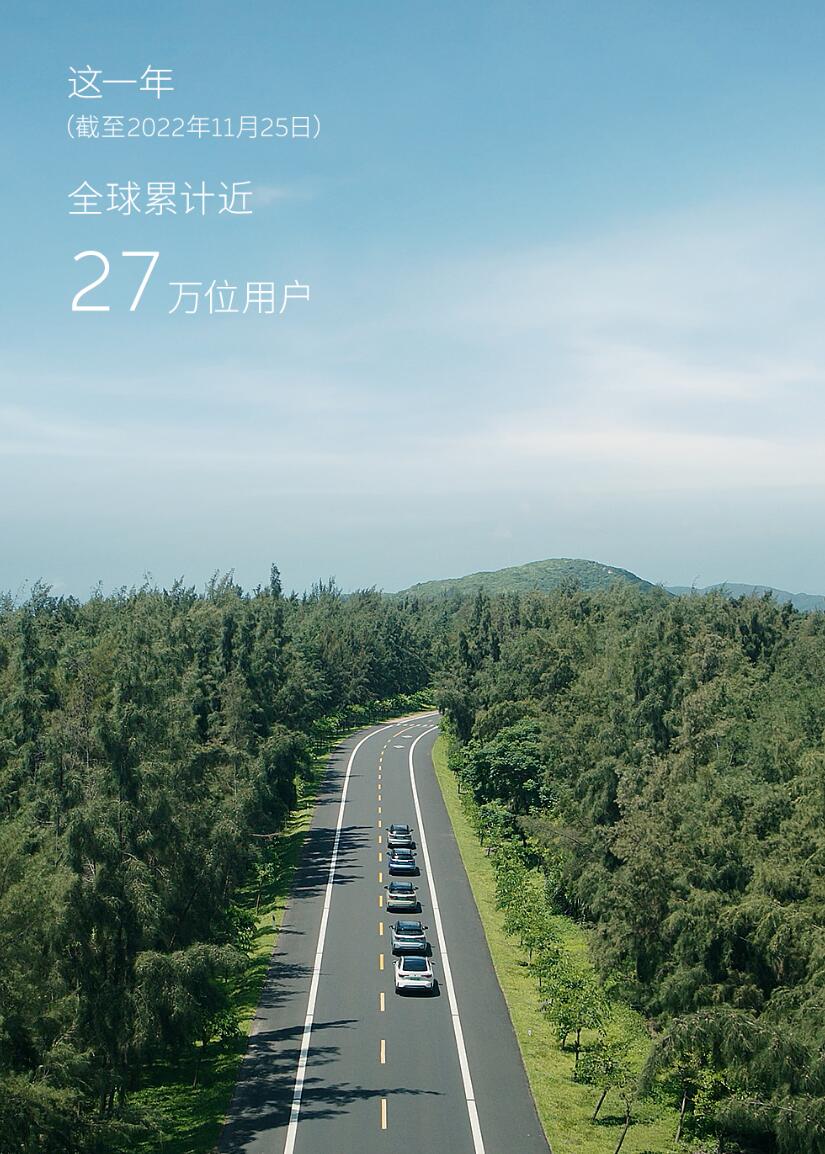 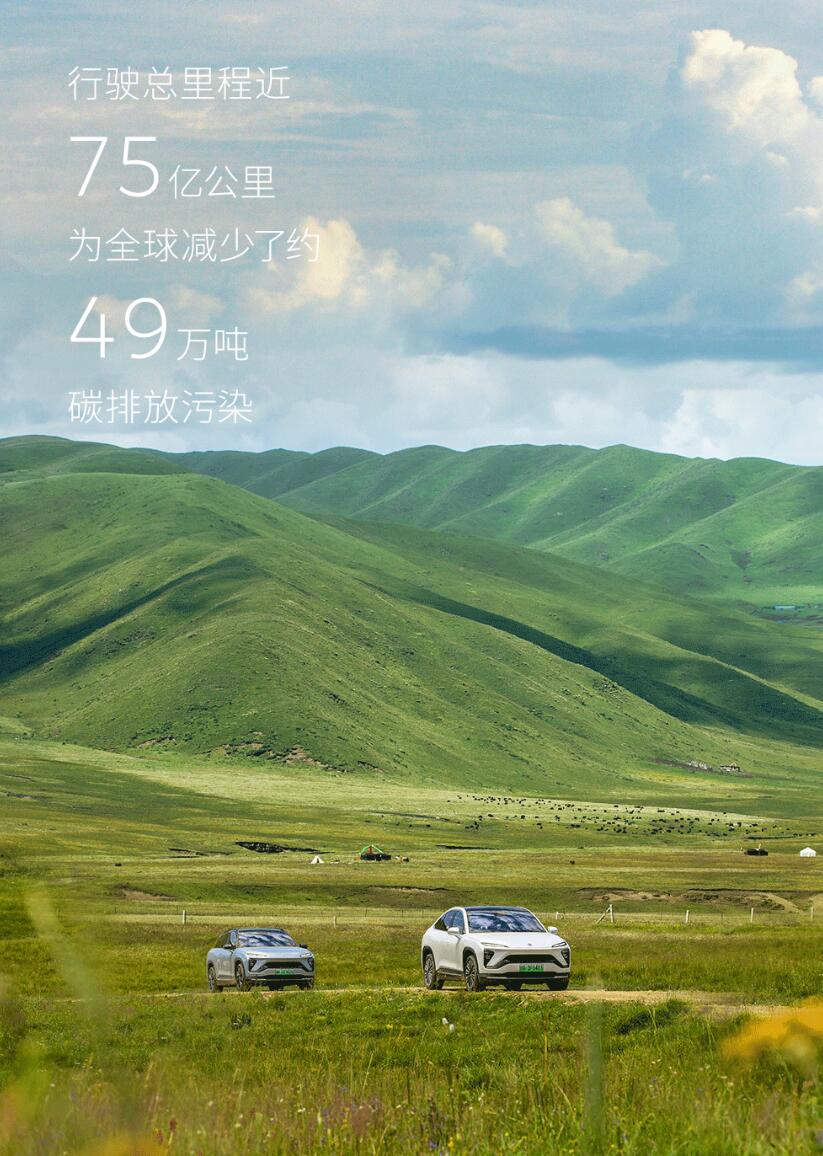