NIO intends to build plant in US, report says

NIO's plant in the US may initially adopt a CKD (Completely Knocked Down) or SKD (Semi Knocked Down) form of production, local media said, citing an industry source. 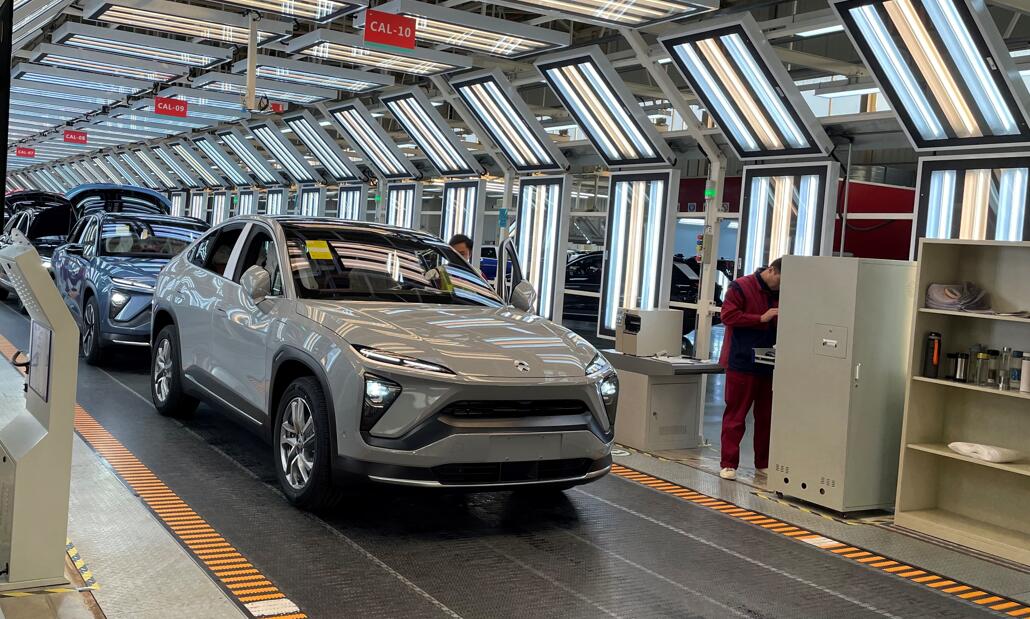 NIO (NYSE: NIO, HKG: 9866, SGX: NIO) is hiring for positions related to making vehicles in the US, suggesting the company intends to build a new plant in the country, local media outlet Yicai reported today.

The Chinese electric vehicle (EV) maker said in response to a request for comment that it had no disclosable information about building a factory in the US, the report noted.

NIO's job description for the campus planning specialists requires candidates to have been responsible for two or more complete master plan projects with at least one in the US.

Candidates for this position also need to be familiar with and understand US state policies, design codes and planning submission processes, and be familiar with US process planning and master plan principles. 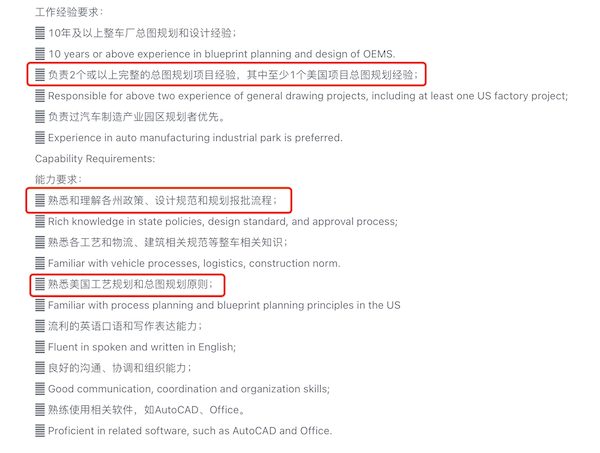 NIO currently has a self-driving R&D center in San Jose, California, as well as a software development team there.

The company is also hiring planning and infrastructure specialists in San Jose, and requirements for the position include candidates with knowledge of regulatory processes in the industrial real estate industry.

NIO's vehicles are currently produced at the JAC-NIO Advanced Manufacturing Base in Hefei, Anhui province, and the company's second plant in NeoPark in the central Chinese city is under construction.

NIO has already entered the Norwegian market in 2021, the first stop in its international expansion.

At the NIO Day 2021 event on December 18, William Li, founder, chairman and CEO of NIO, said the company will enter Germany, the Netherlands, Sweden and Denmark in 2022.

Li did not announce at the time which of those 25 countries would be included, though local media later reported that it would include core global automotive markets including the US, Western Europe, Australia and New Zealand.

"We are certainly a Chinese company, but also a company founded and supported by global resources, with our colleagues coming from more than 40 countries," Li said in a December 19 interview with English-language media, including CnEVPost.

NIO's vision is to make more and more users like smart EVs. Maybe European and American automakers have excellent products, but NIO also has a very unique experience and unique competitiveness, according to Li.

Notably, a few days after the NIO Day 2021 event, NIO posted several jobs available in San Jose on LinkedIn, all related to the company's local infrastructure plans, sparking speculation that it will enter the US.