CNOOC is the latest oil giant to enter into a partnership with NIO. Previously, the EV maker has entered into similar partnerships with Sinopec, CNPC, and Shell. 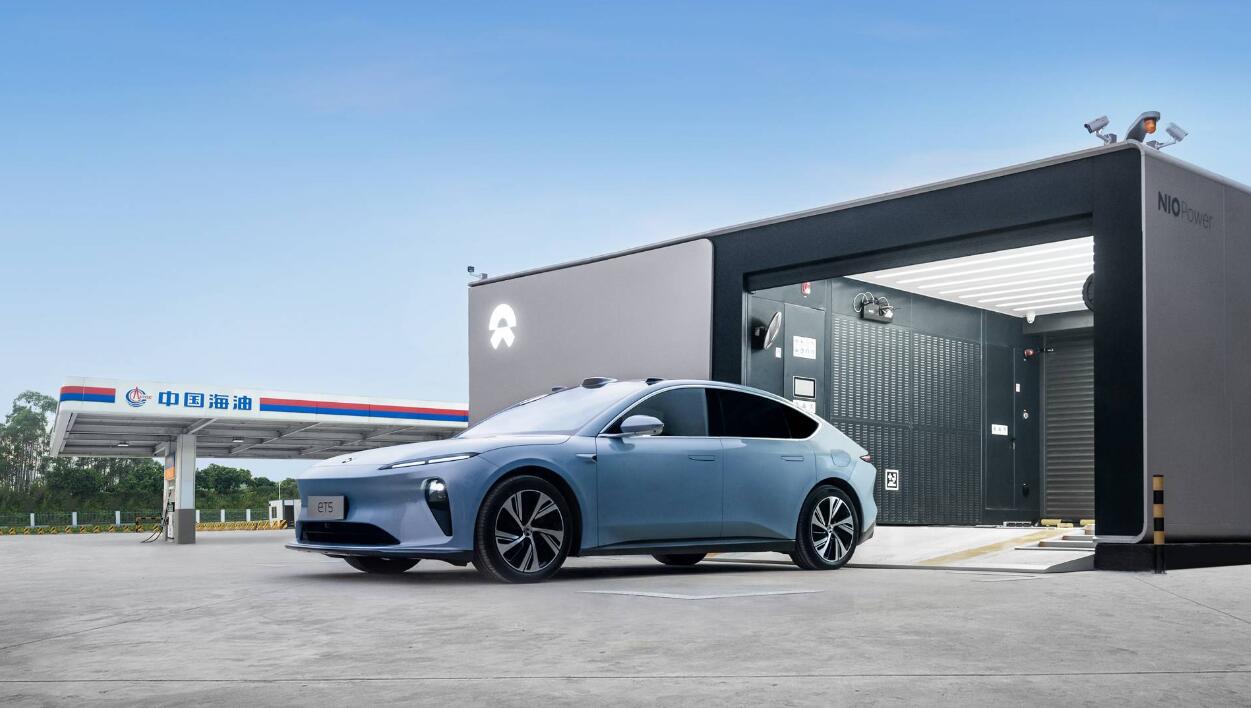 On November 22, the first battery swap stations built by NIO in partnership with CNOOC went live at a service area on the G94 Pearl River Delta Ring Highway, the electric vehicle company announced on its mobile app.

NIO did not mention the number of the first stations, but an image on its app suggests two battery swap stations, located on either side of the service area. 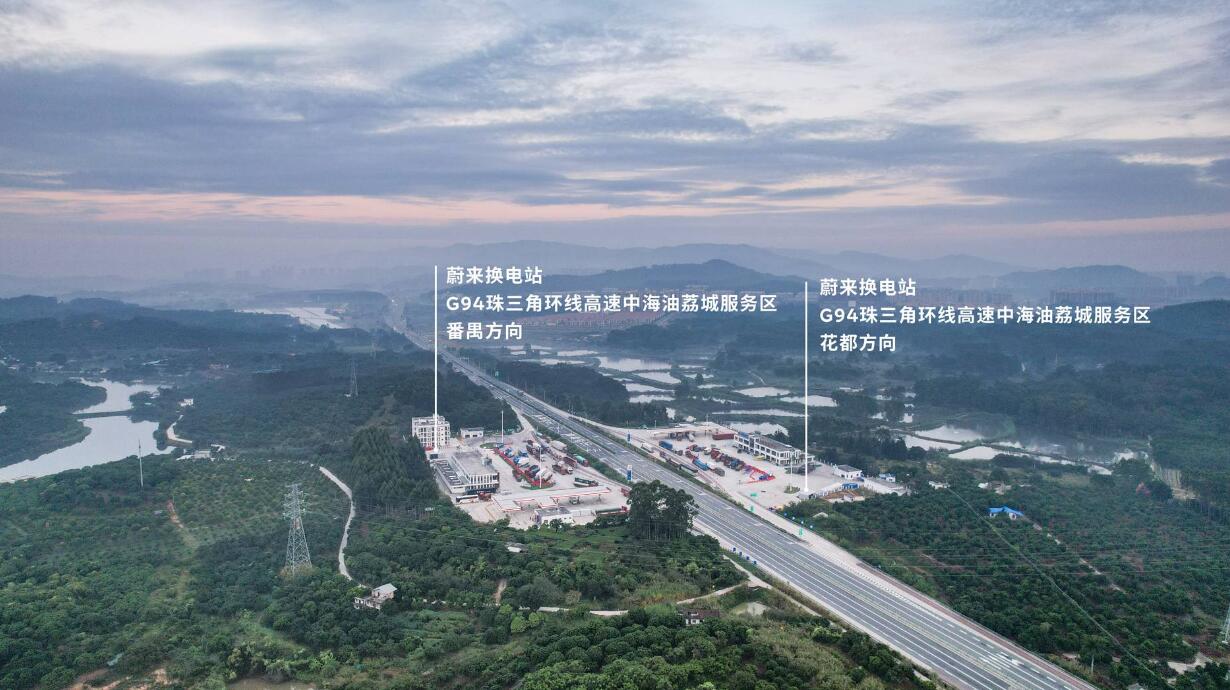 CNOOC is the largest offshore oil and gas producer and operator in China. In addition to its traditional oil and gas business, the company is also developing new energy businesses such as offshore wind power, advancing its transformation from a traditional oil sales company to an integrated energy service provider, the NIO article mentions. 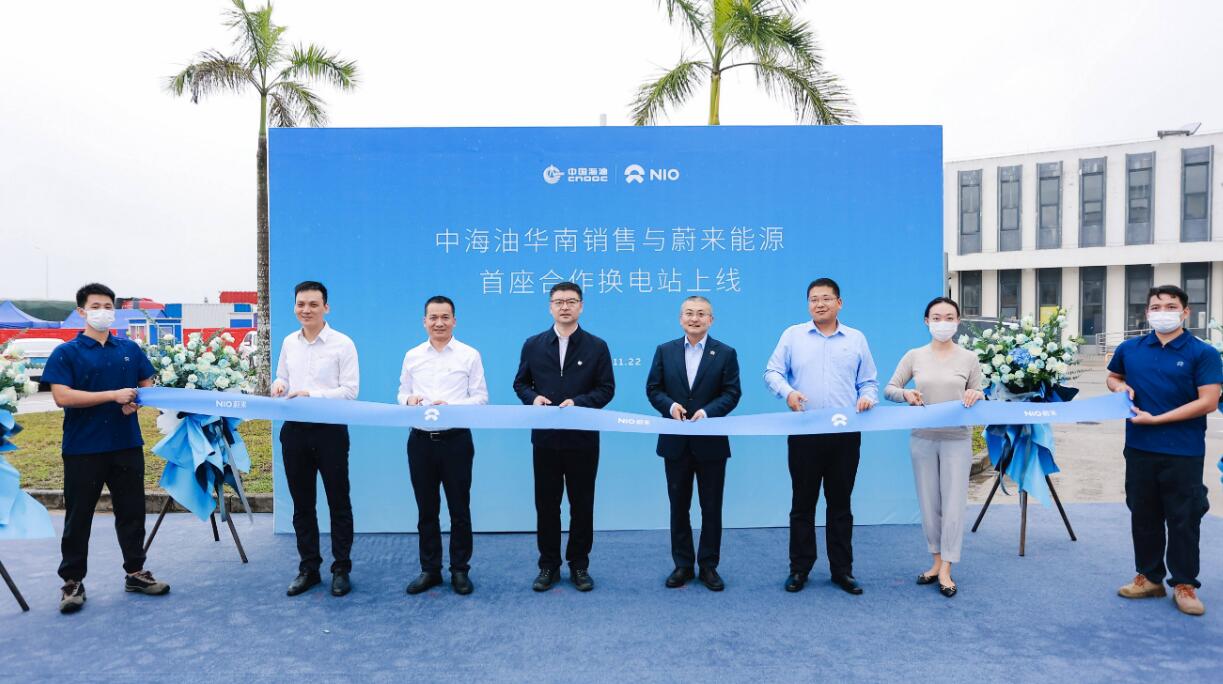 CNOOC is the latest oil giant to enter into a partnership with NIO.

At that time, the first NIO second-generation swap station was opened in a Sinopec gas station area in Beijing.

On November 24, 2021, the first two battery swap stations built by NIO and CNPC were put into operation in Shaanxi Province in northwest China, marking the beginning of their joint effort.

On August 1, 2012, the first NIO-Shell battery swap station and supercharging station were put into operation in Xiamen, Fujian province in southeastern China.

To date, NIO has 1,228 battery swap stations in China, 329 of which are located along highways.

The company also has 2,090 charging stations providing 12,073 charging piles, and its charging map has access to more than 600,000 third-party charging piles.