Sinopec and CNPC are known in China as the big two oil giants, and NIO, which announced plans to build battery swap stations with the former on April 15, has now also joined hands with the latter.

NIO today put into operation two battery swap stations it built with CNPC in Shaanxi Province in northwestern China, marking a major milestone in its efforts to expand its energy replenishment network. 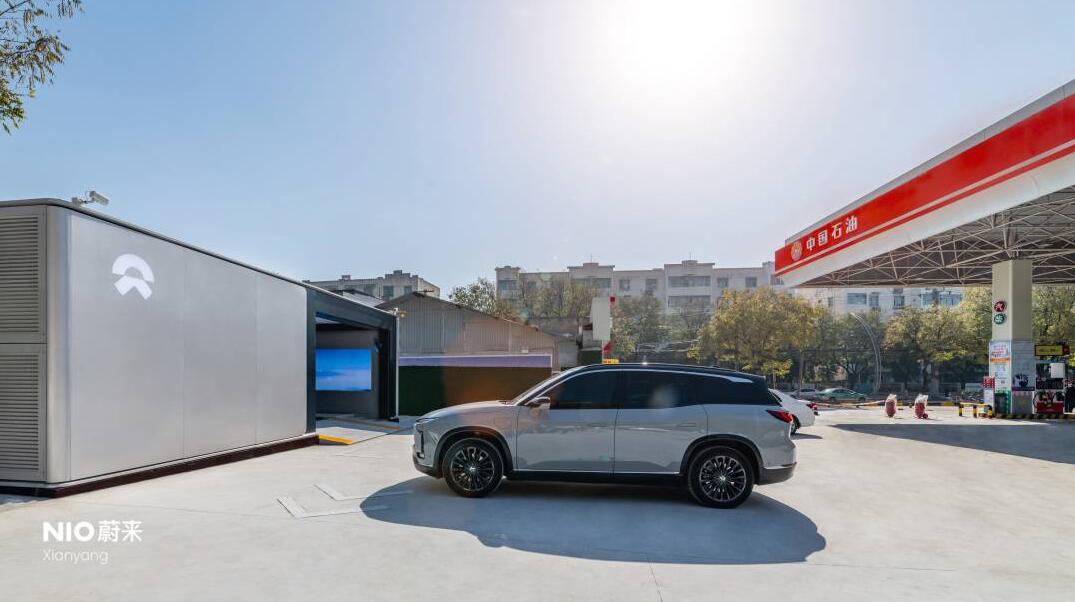 Although NIO said this is the first second-generation swap station it has built in partnership with CNPC, the two have not previously built the facility together, meaning this is also the first one they have built together.

NIO has not made any high-profile announcements about the partnership, but the local government seems to be taking it seriously. 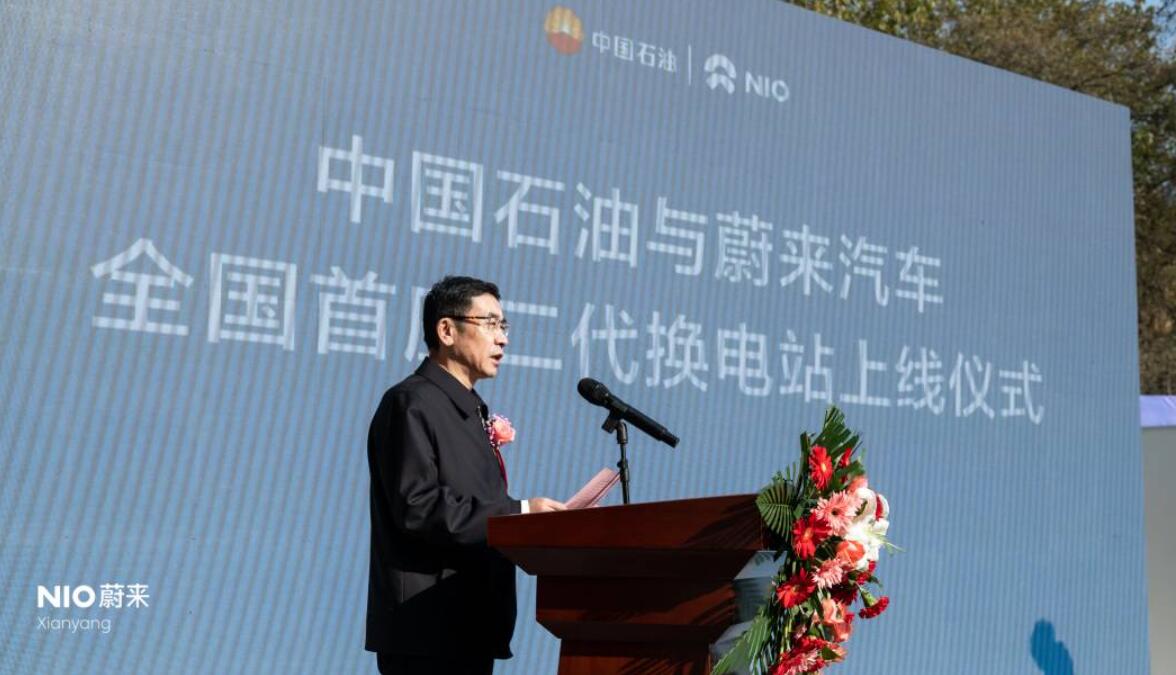 NIO will continue to work with CNPC on new energy vehicle mobility and charging and battery swap facilities in Shaanxi, the company said.

It is worth noting that this is not the first time NIO cooperates with CNPC.

On September 30, NIO and CNPC completed a supercharging station with four supercharging piles at a gas station in Xi'an, the capital of Shaanxi Province, the first such facility jointly built by the two.

On April 15, NIO and Sinopec signed a strategic cooperation agreement and opened their first battery swap station at a Sinopec gas station in Beijing.

This is NIO's first second-generation station and the company's 201st battery swap station in China.

By the end of 2020, Sinopec had 30,713 gas stations and CNPC had 22,619, according to their previously announced annual financial reports.