XPeng may be preparing for future battery development. A month ago, a similar company established by NIO received a lot of media coverage. 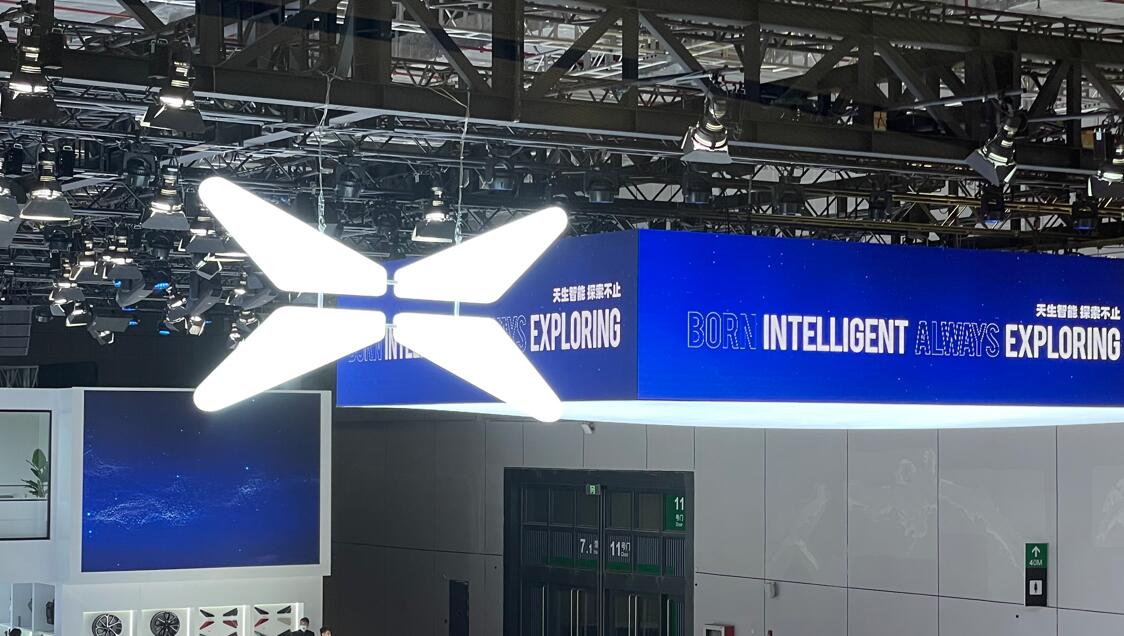 XPeng Motors has set up a subsidiary whose business scope includes battery manufacturing, perhaps in preparation for developing its own batteries in the future.

The company, called Guangzhou Pengbo Automotive Technology Co Ltd, was established on November 16 with a registered capital of RMB 5 billion ($700 million), with XPeng co-founder and president Henry Xia as legal representative, according to its registration information.

It's not clear if the move means XPeng will enter the battery manufacturing space, but it's a noteworthy development. The company's local counterpart, NIO, has previously confirmed that it is developing its own batteries.

In a June 9 conference call, NIO founder, chairman and CEO William Li said the company has a battery team of more than 400 people to research areas including battery materials, cells and battery management systems, and to fully establish battery system development and industrialization capabilities.

NIO will put its new battery pack into production in 2024, and it will support 800V high-voltage fast charging, Li said at the time.

On October 21, a company called NIO Battery Technology (Anhui) Co Ltd was registered in Hefei, Anhui province, with a registered capital of RMB 2 billion, and is wholly owned by NIO Holding Co Ltd.

The move received a lot of local media coverage at the time, and Li later said in an interview with local media outlet Yicai that it was a normal strategy for automakers to make batteries.

There were no previous rumors that XPeng would enter the battery manufacturing field, although the company had applied for a related patent.

On August 13, 2021, XPeng disclosed a patent related to battery life prediction that would be able to significantly improve the accuracy of the prediction.

The abstract of the patent shows that it builds data models based on information about the operating conditions of different vehicles to predict their battery life.

The method fully takes into account the impact of the vehicle's actual usage environment, driving habits and other factors on battery life, greatly improving the accuracy of the prediction, the abstract shows.