Although XPeng has not directly adjusted the prices of its models, the discounts to some extent amount to a price cut in disguise, local media said. 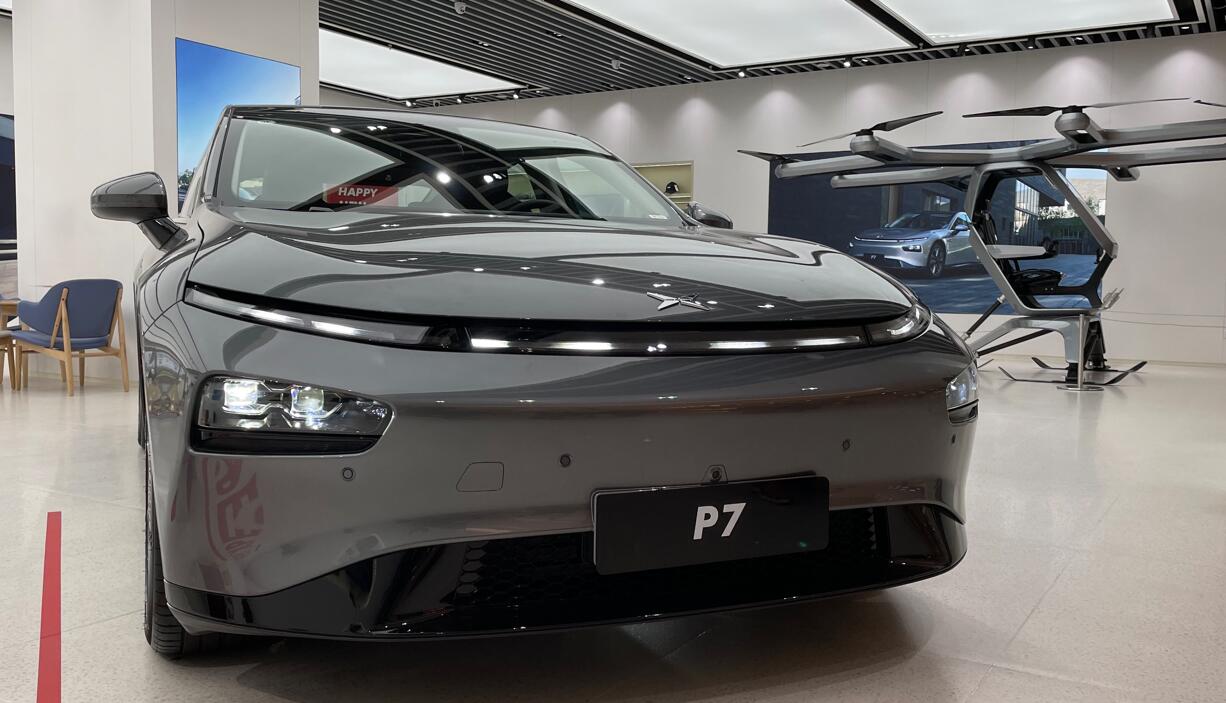 XPeng Motors denies that the company has made price cuts on its models, following recent rumors that it has followed Tesla's move.

XPeng's offline stores offered consumers some discount benefits as part of its Singles Day promotion around November 11, local media outlet Jiemian said in a report Tuesday, citing an unnamed source at the company.

XPeng's latest policy is to switch that promotion to offering consumers a final payment reduction, with no changes in the strength of the offer, the source said.

Rumors have recently surfaced that XPeng was offering an RMB14,000 to RMB 20,000 final payment reduction to consumers who buy the G3i, P5, and P7 models in response to Tesla's price cuts in China, but not for the new SUV G9.

As a backdrop, Tesla lowered the prices of the full range of Model 3 and Model Y models in China on October 24, bringing the price of the entry-level Model Y to within RMB 300,000.

On November 8, Tesla announced that consumers who purchase the Model 3 and Model Y before the end of the year and buy their car insurance from Tesla's insurance partners will receive a discount of up to RMB 8,000 on the final payment.

Some of XPeng's models began to adjust the structure of the benefits offered to consumers on November 14, and the adjusted discounts are bigger than before, Jiemian said, citing a salesperson at one of the company's stores in Beijing.

Although XPeng did not directly adjust model prices, the discounts amount to a disguised price cut to some extent, Jiemian's report said.

XPeng's move is normal when there is pressure, the report said, citing comments from Cui Dongshu, secretary-general of the China Passenger Car Association, on the company's practice of offering discounts on car purchases.

On October 25, The Paper cited sales sources at AITO, a Huawei-backed NEV brand, as saying that consumers could receive an RMB 8,000 reduction on the final payment for its vehicles.

Auto Home later cited AITO as saying that it had canceled its previous offerings, including the loan interest discount, on October 24, but offered a flat RMB 8,000 insurance subsidy to consumers who purchased some current models.