BYD said its semiconductor business will add large investments that are expected to have a significant impact on the unit's future assets and business structure. 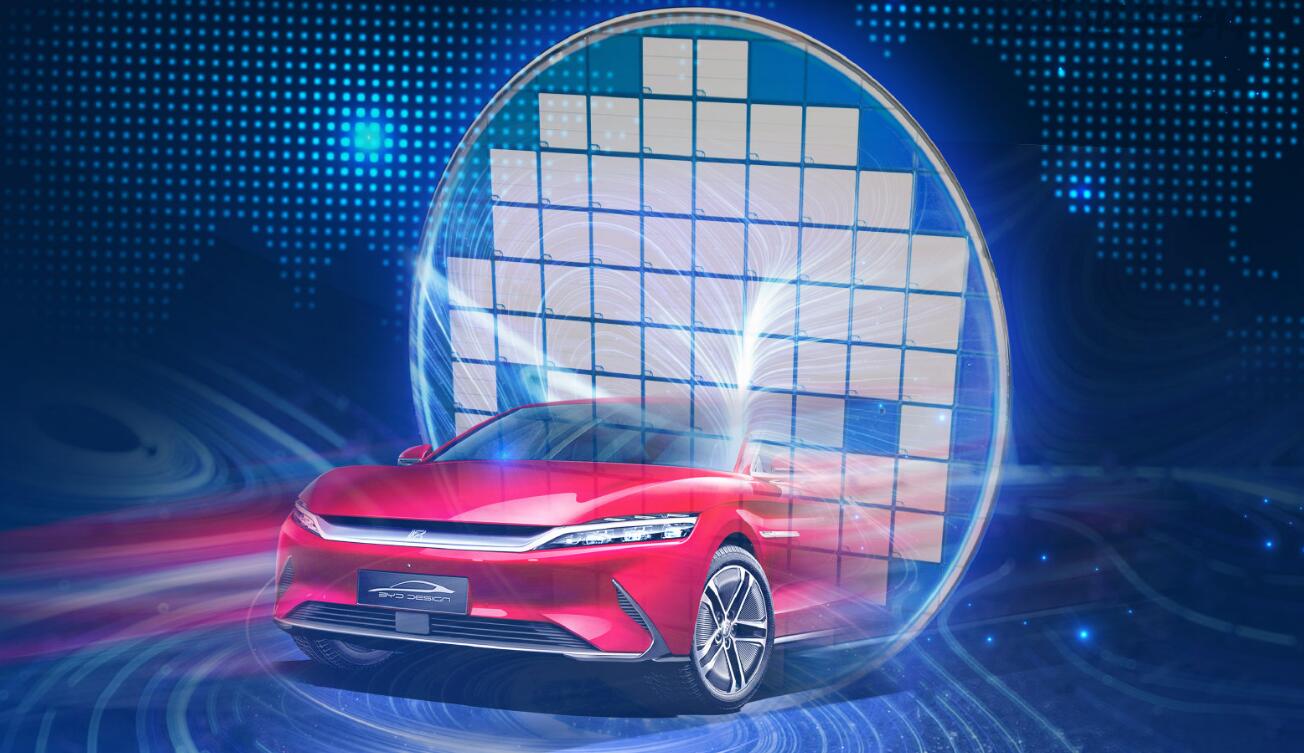 BYD said its semiconductor business will add large investments that are expected to have a significant impact on the unit's future assets and business structure.

BYD unexpectedly announced that it will put an end to its plan to spin off its semiconductor division and list it separately, after the plan received regulatory approval earlier in the year.

BYD's board meeting today agreed to terminate the company's plan to move forward with BYD Semiconductor's listing on ChiNext, a NASDAQ-style subsidiary of the Shenzhen Stock Exchange, according to an exchange announcement.

The company will withdraw the listing application and will start the spin-off and listing of BYD Semiconductor again when conditions are ripe, according to the announcement.

BYD Semiconductor has invested in and constructed a power semiconductor project in Jinan, Shandong province, eastern China during the review period of its IPO plan in order to expand its wafer capacity.

The project is currently in production and capacity is climbing well, but in the face of continued growth in the NEV industry, the new wafer capacity is still far from meeting downstream demand, BYD said.

To enhance production capacity as soon as possible, BYD Semiconductor plans to seize the time window to carry out large-scale investment in wafer capacity construction, according to the announcement.

On the basis of the Jinan project, BYD Semiconductor will further increase large investments, which are expected to have a large impact on the future assets and business structure of the unit, the announcement said.

BYD will launch the spin-off of BYD Semiconductor again at an opportune time when these plans are completed and conditions are ripe, according to the announcement.

BYD Semiconductor was established in October 2004, and BYD directly holds 72.30 percent of the shares and is the controlling shareholder of the company.

BYD Semiconductor entered the industrial MCU field in 2007 and ranked first in China in terms of market share of industrial-grade touch MCUs.

On June 16, 2021, BYD's shareholders' meeting approved the plan to spin off BYD Semiconductor and have it listed on ChiNext.

On June 29, 2021, the application was accepted by Shenzhen Stock Exchange.

On October 22, 2021, BYD obtained the affirmation of the plan from the Hong Kong Stock Exchange.

On January 27 this year, an announcement on the official website of the Shenzhen Stock Exchange said BYD Semiconductor's application for listing in ChiNext was approved by its deliberation committee meeting.