BYD Semiconductor gets regulatory approval for IPO in Shenzhen

BYD Semiconductor is expected to raise RMB 2 billion ($314 million) through the IPO. 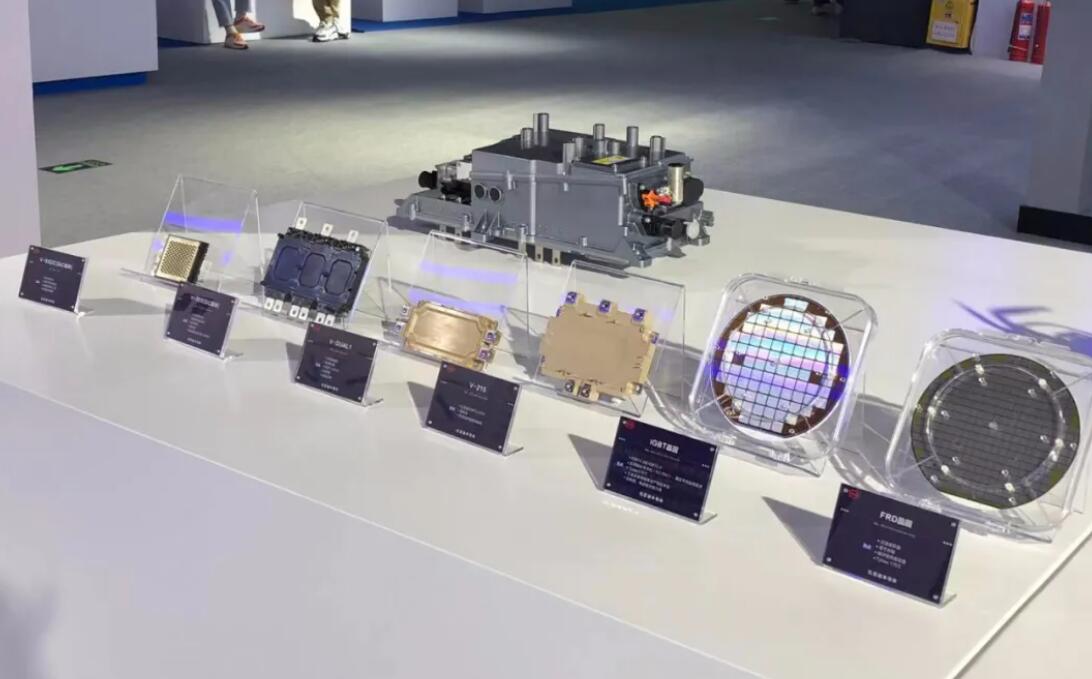 The company is expected to raise RMB 2 billion ($314 million) through the IPO, according to the announcement. The date for the stock to be listed for trading has not yet been set.

BYD Semiconductor was established in October 2004, and BYD directly holds 72.30 percent of the shares, making it the controlling shareholder of the company. BYD founder Wang Chuanfu indirectly controls BYD Semiconductor through BYD.

BYD announced on June 30 last year that the application to spin off its subsidiary BYD Semiconductor to ChiNext for listing was received by the Shenzhen Stock Exchange.

It will focus on automotive semiconductors in the future and promote the development of semiconductor business in the fields of industry, home appliances, new energy and consumer electronics, and is committed to becoming a new type of efficient, intelligent and integrated semiconductor supplier, the company said.

On August 18 last year, Beijing Tianyuan Law Firm, which served BYD Semiconductor's IPO process, was investigated by the China Securities Regulatory Commission, leading to the suspension of the process.

BYD Semiconductor subsequently said it would move forward with the review as soon as possible, and was unsure at the time whether it would change law firms.

BYD Semiconductor entered the industrial MCU field in 2007 and ranked first in China in terms of market share of industrial-grade touch MCUs.

In May last year, BYD Semiconductor announced that its installed base of automotive MCUs exceeded 10 million units. If the industrial-grade MCU chips were counted, the cumulative shipment exceeds 2 billion units.