BYD entered the bus business in 2009, and its first all-electric bus rolled off the production line in 2010 in the presence of Warren Buffett. 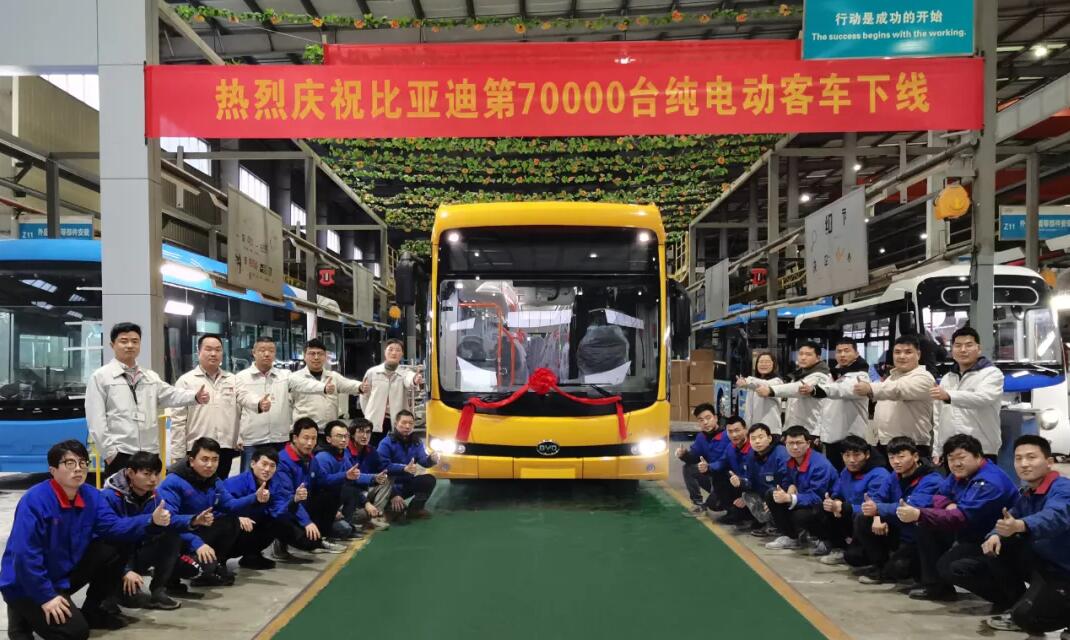 The 13-meter-long bus is being shipped to Switzerland and will be used in Skåne's intercity bus operations, according to the company.

BYD entered the Swedish market in 2015 and has accumulated orders for more than 200 pure electric buses, it said. 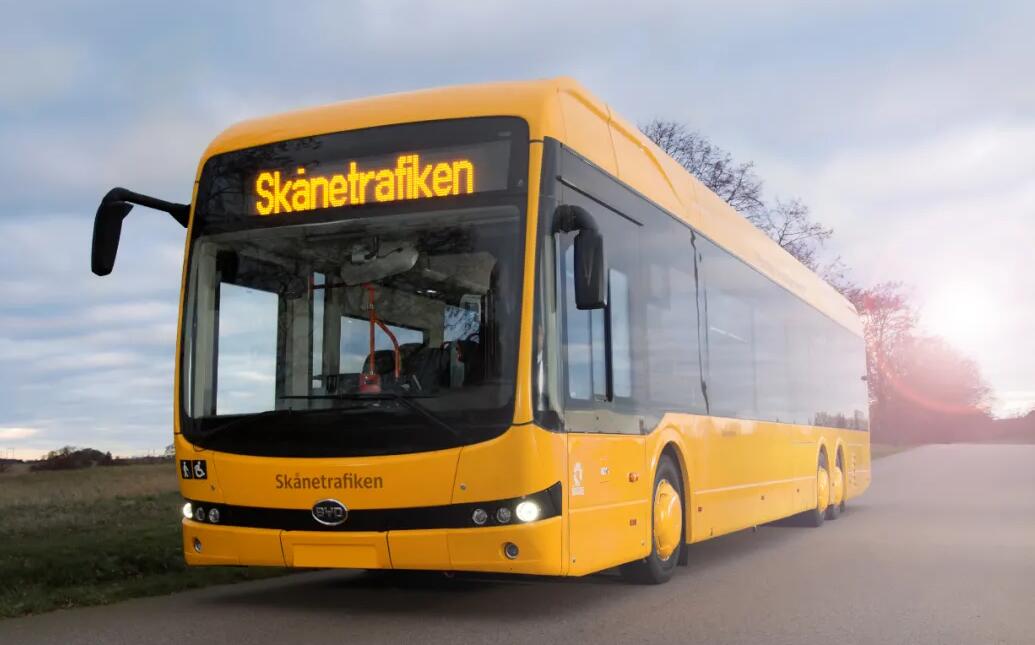 BYD entered the automotive industry in 2003, and its first plug-in hybrid NEV, the F3DM, was launched in 2008.

The company entered the bus segment in 2009, and its first all-electric bus rolled off the assembly line in 2010 in the presence of legendary US investor Warren Buffett. 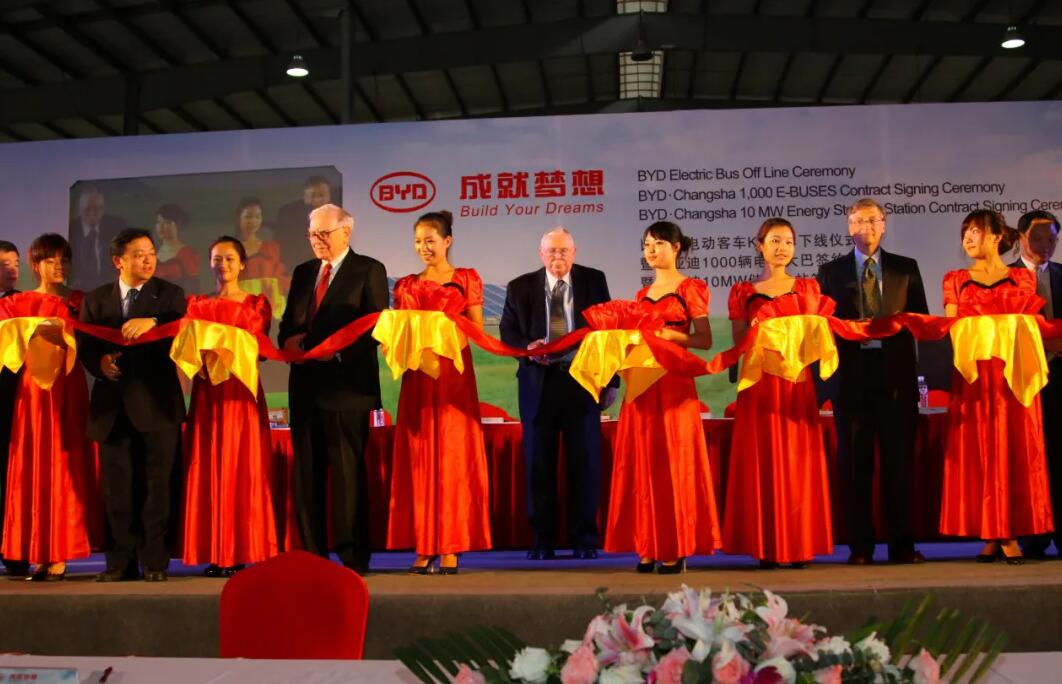 BYD proposed a solution to electrify city buses in 2010 and pushed for it to become a national strategy in China, the company said, adding that it helped make Shenzhen the world's No. 1 city for electrifying public transportation by the end of 2017.

In 2013, BYD brought its all-electric buses to the Netherlands, the first stop of the business into Europe, according to the company.

To date, BYD has delivered more than 70,000 pure electric buses to partners worldwide, with a total operating range of more than 5.5 billion kilometers, the company said.