The CPCA secretary general said automakers would be in an awkward position to raise prices next year after cutting them at the end of this year, which would be bad for sales activity. 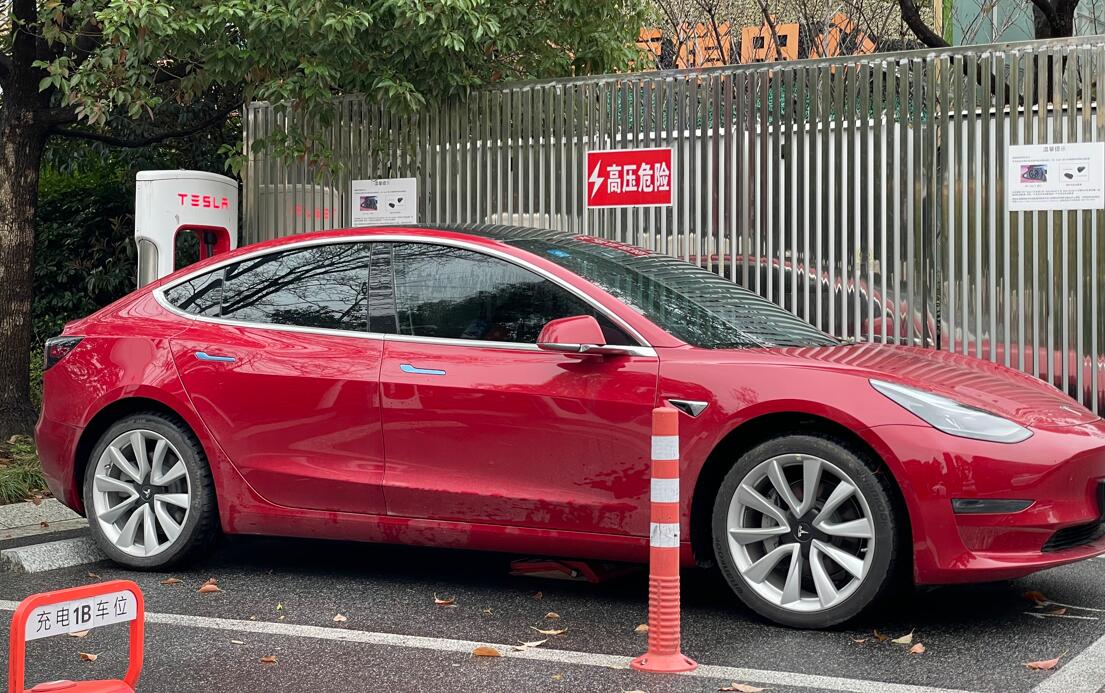 Some concerns about a new round of price wars began to emerge after Tesla cut the prices of its entire Model 3 and Model Y lineup in China two weeks ago. But to the head of an industry association, such concerns appear to be unnecessary.

At the end of this year, there will be no widespread price cuts in China's new energy vehicle (NEV) industry, but rather a possible wave of price increases, said Cui Dongshu, secretary-general of the China Passenger Car Association (CPCA), as quoted in yesterday's report by The Paper.

China's state subsidies for NEV purchases will expire at the end of the year, and car companies will be in an awkward position if they raise prices next year after cutting them at the end of this year, which will be unfavorable to sales activity, Cui said.

As background, China's current support policies for the NEV industry include state purchase subsidies as well as purchase tax exemptions, both of which will expire at the end of the year, but the latter has been renewed until the end of 2023, while the former has not been renewed.

Notably, Cui also mentioned that while sales are currently good in the mainstream market, NEVs, especially new car makers' stores in shopping malls, are facing the challenge of declining customer traffic and are therefore under pressure in terms of sales.

These brands need to take timely measures to gain customer visits and promotions, and they may launch small offers, but not widespread price cuts, Cui added.

On October 24, Tesla cut the prices of its entire Model 3 and Model Y lineup in China, bringing the price of the entry-level Model Y down to within RMB 300,000 so it can take advantage of China's NEV purchase subsidies.

However, so far, other brands have not followed the price cuts, and the price war some feared has not come.

On November 8, Tesla further announced that between November 8 and December 31, consumers who purchase the Model 3 and Model Y vehicles that have already been produced and buy car insurance from the company's insurance partners will be able to enjoy a discount of up to RMB 8,000 when they pay the final price.