Three Chinese government departments announced in a joint statement that NEVs purchased between January 1, 2023 and December 31, 2023 will be exempt from purchase taxes. 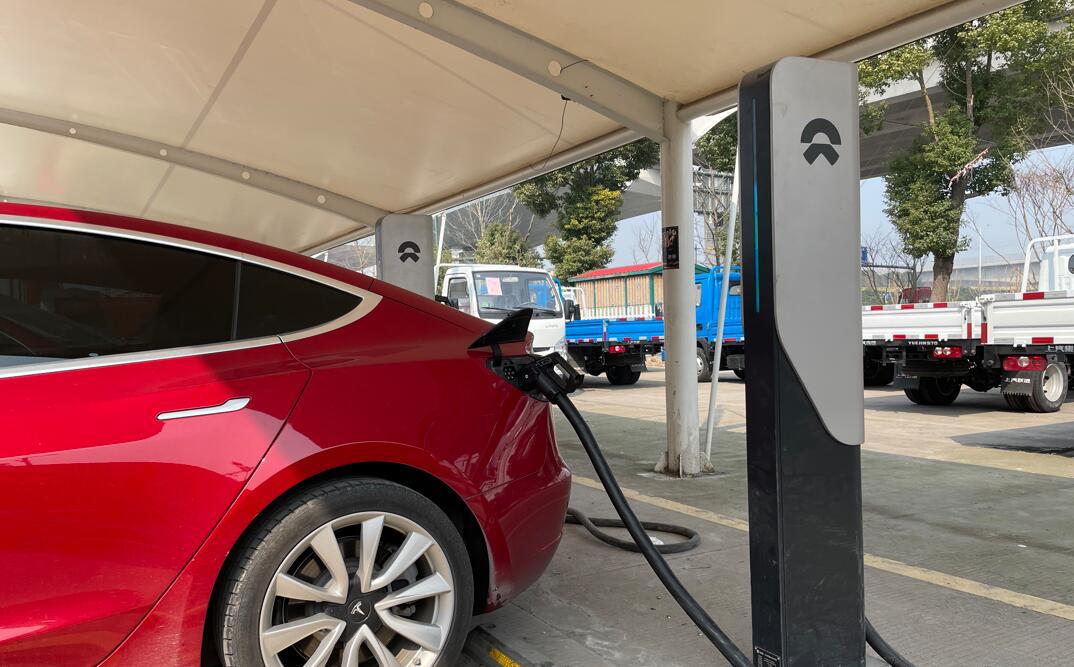 In an official announcement today, several Chinese government departments confirmed that the purchase tax exemption for new energy vehicles (NEVs), which is set to expire at the end of this year, will be extended until the end of 2023.

NEVs purchased between January 1, 2023, and December 31, 2023, will be exempt from vehicle purchase taxes, China's Ministry of Finance, State Taxation Administration and Ministry of Industry and Information Technology (MIIT) said in an announcement today.

NEVs that can enjoy the policy include eligible pure electric vehicles, plug-in hybrid vehicles (including those that support extended-range technology), and fuel cell vehicles, according to the announcement.

To support the development of energy-efficient vehicles, China first began exempting NEVs from purchase taxes in 2014, allowing most consumers who buy such models to save about 10,000 yuan ($1,400) relative to those who buy traditional fuel vehicles.

An executive meeting of the Chinese State Council held on August 18 decided to extend the policy until the end of next year. The official Xinhua News Agency reported at the time that the move was expected to exempt about 100 billion yuan of NEV taxes next year.

In July, the amount was RMB 7.17 billion, up 119.1 percent from a year earlier, according to the report.

It is worth noting that the purchase tax exemption policy is unlikely to continue forever as sales of NEVs in China grow rapidly.

In the future, as ownership of traditional internal combustion engine vehicles shrinks dramatically, the gap in state tax revenue will need to be filled by a tax system for electric vehicles, the China Passenger Car Association said in a report released on August 9.