The CPCA has raised its forecast for new energy passenger vehicle sales in China by 500,000 units to 6 million units in 2022, with the possibility of further increases in the fourth quarter. 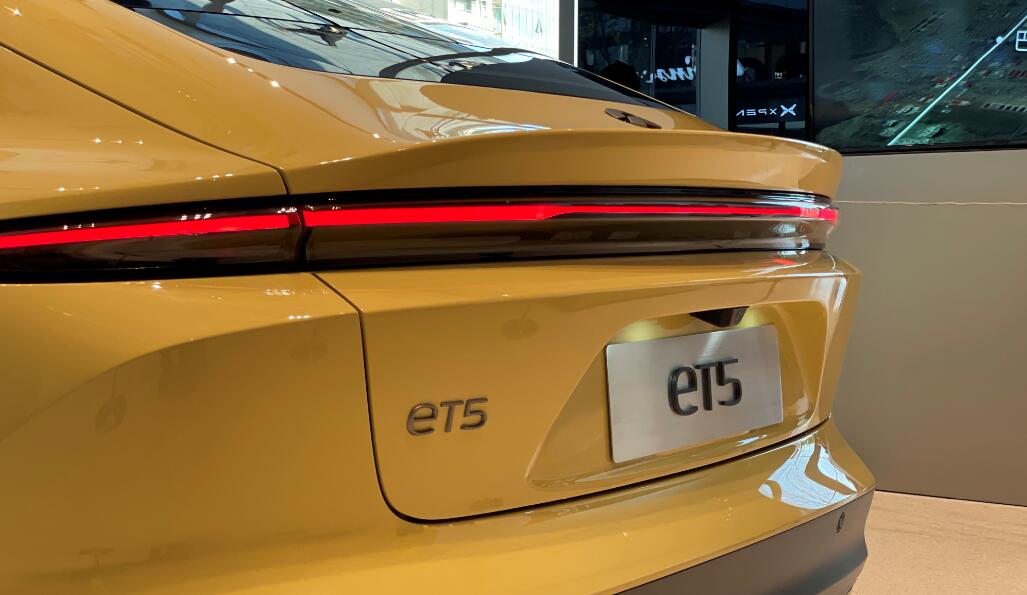 The China Passenger Car Association (CPCA) has raised its forecast for new energy vehicle (NEV) sales in China this year, as the market performs strongly in the traditionally slow July month.

The CPCA raised its forecast for new energy passenger vehicle sales in China by 500,000 units to 6 million units in 2022, a report said today, adding that the forecast is still subject to an upward revision in the fourth quarter. 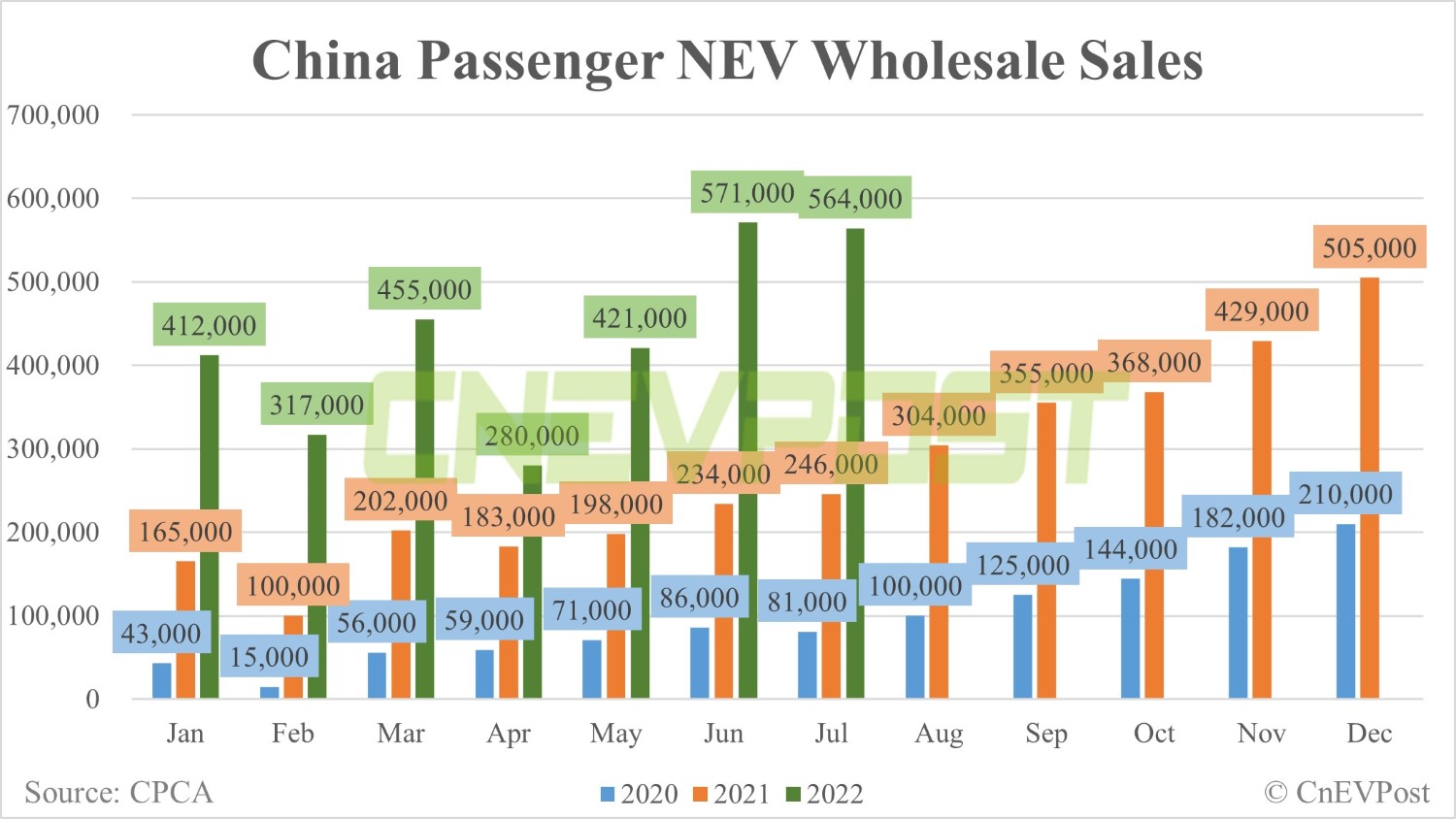 So far this year, China's overall performance of new energy passenger vehicles has exceeded the CPCA's forecast of 5.5 million units at the end of last year, the report said.

China's policy of halving purchase taxes on mainstream internal combustion engine (ICE) vehicles has been in place for two months, but growth in the NEV market has not been impacted, with both traditional ICE vehicles and NEVs achieving strong growth in June-July, according to the CPCA.

After excluding the special factor of Tesla's production expansion, China's new energy passenger vehicle sales still increased in July compared to June and did not reflect the seasonal pullback that the car market would otherwise have seen, the CPCA said.

This indicates that the overall characteristics of China's auto market are stronger demand than supply, and that the normal seasonal pattern is temporarily out of whack, the report said, adding that the trend toward electrification of China's passenger car market will remain strong after August.

Current demand in China's NEV market is coming mainly from customers looking to add new vehicles or trade them in, whose incomes have not been much affected by the Covid outbreak, the CPCA said.

In the coming months, growth in China's new energy passenger vehicle market will largely depend on an uptick in supply, according to the CPCA.

As the recent new models of NEVs continue to be launched and some vehicle companies complete their capacity ramp-up, sales of new energy passenger vehicles will maintain consistent growth, the CPCA said.

The CPCA expects China's new energy commercial vehicle sales to exceed 350,000 units this year, and overall NEV sales will reach about 6.5 million units this year after including special purpose vehicles.

Chengdu auto show to be held from August 26 to September 4, NIO ET5 interior expected to be unveiled