The purchase tax will be cut in half for passenger cars of 2.0 liters and below with a purchase date between June 1 and December 31 and with a price not exceeding RMB 300,000. 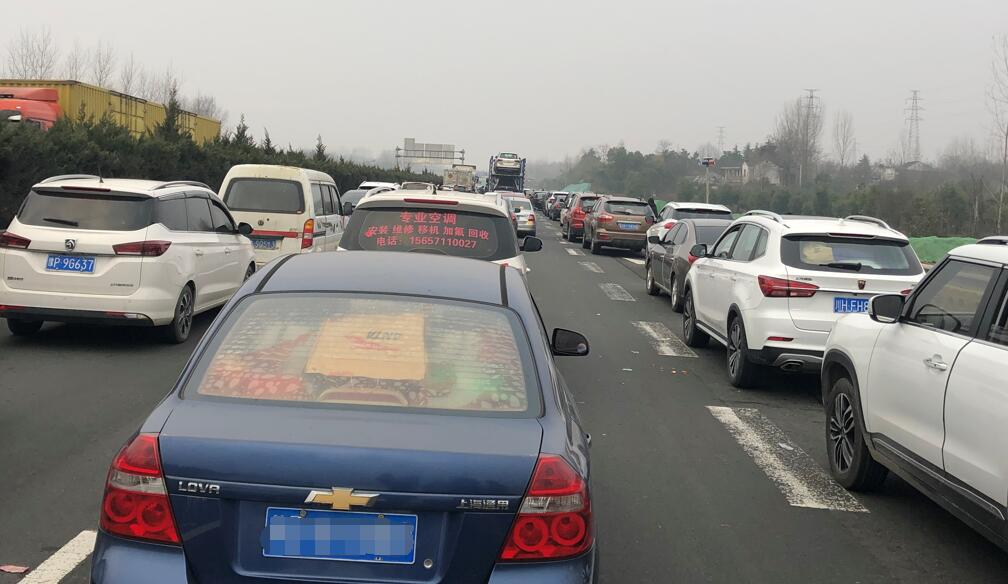 For boosting the economy, stimulating the auto industry is one of the most effective ways. China has just announced a policy for that.

The country's Ministry of Finance (MOF) and the General Administration of Taxation announced the policy today, saying it is to promote auto consumption and support the development of the auto industry, according to an announcement on the MOF's website.

The maximum number of passenger cars that can benefit from the tax incentive is nine seats, including the driver's seat, according to the announcement.

The latest stimulus appears to be beyond expectations, given that the auto industry chain has been severely disrupted by Covid.

Previously, China stimulated the auto industry by adjusting the purchase tax on models with a displacement of 1.6 liters or less, and the latest measure is expected to bring in additional car sales of 2 million units, Cui Dongshu, secretary-general of the China Passenger Car Association (CPCA), said in an article.

China last cut the purchase tax on ICE vehicles in 2015, when it halved the purchase tax to 5 percent on vehicles purchased between October 1, 2015 and December 31, 2016, but these vehicles needed to have a displacement of 1.6 liters and below.

The latest stimulus is expected to cover the vast majority of ICE models given the increasingly stringent environmental regulations and the fact that there are currently very few vehicles in the Chinese market with a displacement of more than 2.0 liters.

This is also a rare support policy for traditional ICE vehicles in China at a time when the NEV industry is growing rapidly, given that such vehicles still account for the vast majority of vehicle sales.

China's retail passenger vehicle sales in April were 1.04 million units, down 35.5 percent year-on-year and 34 percent from March, according to data released earlier this month by the CPCA.

Retail sales of new energy passenger cars in April were 282,000 units, up 78.4 percent year-on-year and down 36.5 percent from March. This means that NEVs contributed 27 percent of sales in April.

China has been subsidizing the new energy sector for several years and the policy is still in place.

The MOF released plans on April 23, 2020, that the subsidies the country provides for NEVs will be scaled back each year, saying that in principle the amount of subsidies will be reduced by 10 percent, 20 percent and 30 percent each year from 2020-2022, respectively, from the previous year.

On December 31 last year, the MOF specified in an announcement that the subsidy policy will not continue from 2023.

Notably, on May 18, a Reuters report cited three people familiar with the matter as saying that China is in talks with automakers to extend subsidies for electric vehicles (EVs) that were set to expire in 2022, with the aim of maintaining growth in a key market amid a broader economic slowdown.

Government departments, including China's Ministry of Industry and Information Technology (MIIT), are considering continuing subsidies for electric vehicle buyers in 2023, the report said, adding that the full terms of the 2023 extension, including the amount of the subsidies and which vehicles will be eligible, have not been finalized.