Horizon Robotics entered into a partnership with NIO last week that will see one of the latter's new brand's models use its products, the chipmaker's CEO Yu Kai said. 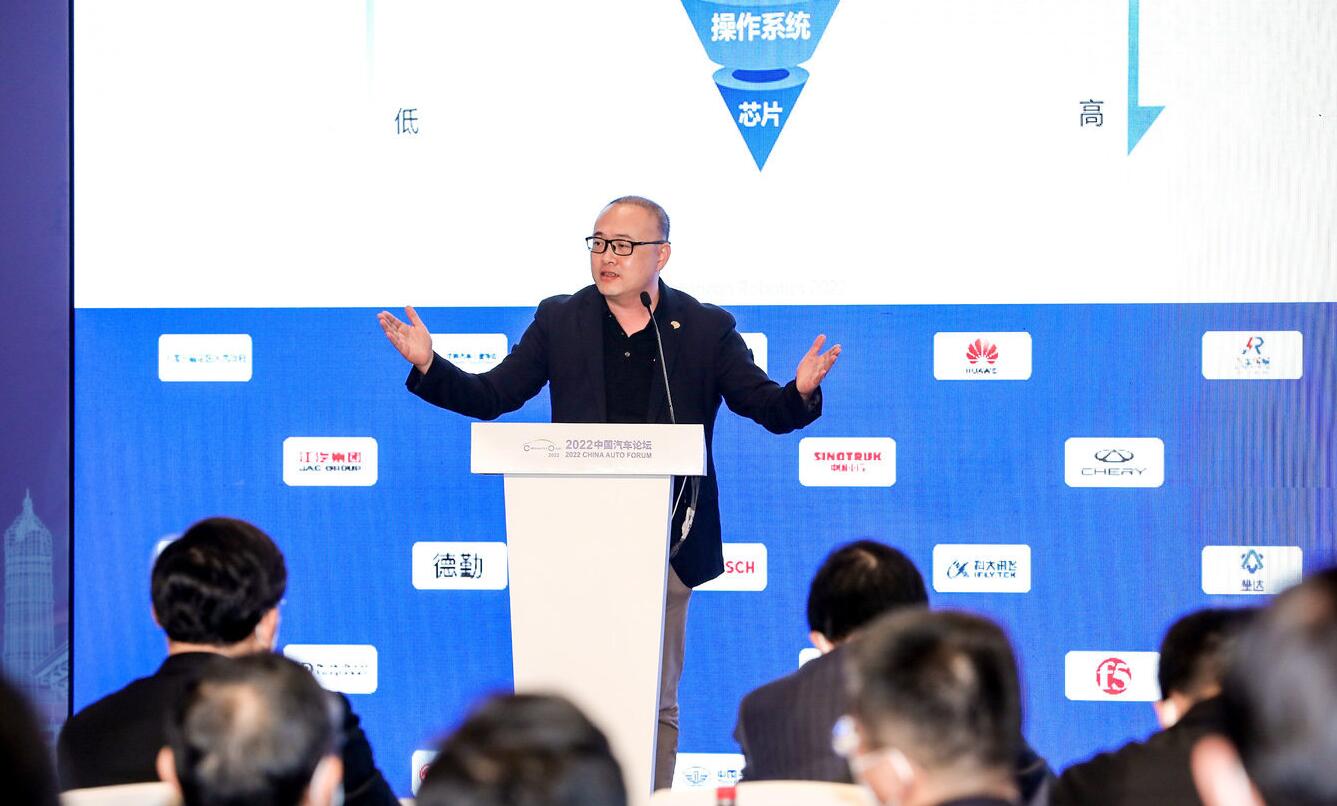 The helmsman of China-based chipmaker Horizon Robotics said NIO will use its chips in one of its sub-branded models, confirming an earlier rumor.

Horizon Robotics entered into a partnership with NIO last week that will see one of the latter's new brand's models use its products, the chipmaker's CEO Yu Kai said in a presentation at the 2022 China Auto Forum today, according to a video replay seen by CnEVPost.

Yu did not provide more details on the partnership, though the new NIO brand, likely the sub-brand of the electric carmaker codenamed ALPS, will likely use Horizon Robotics' Journey 5 self-driving chip.

In May, XEV Lab, a WeChat account focused on the smart car industry, reported that NIO was evaluating Horizon Robotics' Journey 5.

If things go well, the chip could potentially be in mass production on NIO-owned models in the fourth quarter of 2023, the report said.

It has shipped more than 1.5 million cumulative processors and has supply agreements with more than 20 car companies covering more than 70 models, according to a statement from the company in late September.

The company is releasing its Journey 2 chip in 2019, the first home-grown automotive-grade AI chip in China. Its Journey 3 chip was previously used by Li Auto in the 2021 Li ONE.

NIO is currently using the NIO Adam supercomputer on its NT 2.0 platform-based models -- the ES7, ET7 and ET5 -- which is comprised of four Nvidia's Drive Orin self-driving chips with a total computing power of 1,016 TOPS.

The company confirmed on August 12 last year that it would enter the mass market through a sub-brand, saying that preparations for this have been accelerated and a core team has been established.

The use of self-driving chips from local suppliers on the sub-brand will help reduce costs. A single Journey 5 chip can deliver up to 128 TOPS of computing power.

In May, the Hefei Economic Development Zone signed a cooperation agreement with NIO on NeoPark Phase II and key core components supporting projects, according to an article from the city government.

The project, covering 1,860 mu (1.24 square kilometers), will introduce intelligent electric vehicle products from NIO's new mid- to high-end brand and is scheduled to be completed and put into production in 2024, according to the article.

The new brand will compete with car companies including Tesla and Volkswagen, the article noted, adding that its core team is now built and the first products are already in key development stages.

In addition to the partnership with NIO, the Horizon Robotics CEO also mentioned that its chip products will be equipped in Volkswagen's vehicles in the next 1-2 years.

On October 13, Cariad, the software subsidiary of the Volkswagen Group, and Horizon Robotics announced they will form a joint venture in which Volkswagen plans to invest about 2.4 billion euros for a 60 percent stake. The deal is expected to close in the first half of 2023.