Volkswagen will take a 60 percent stake in the joint venture, and its software subsidiary Cariad will develop autonomous driving solutions with Horizon Robotics. 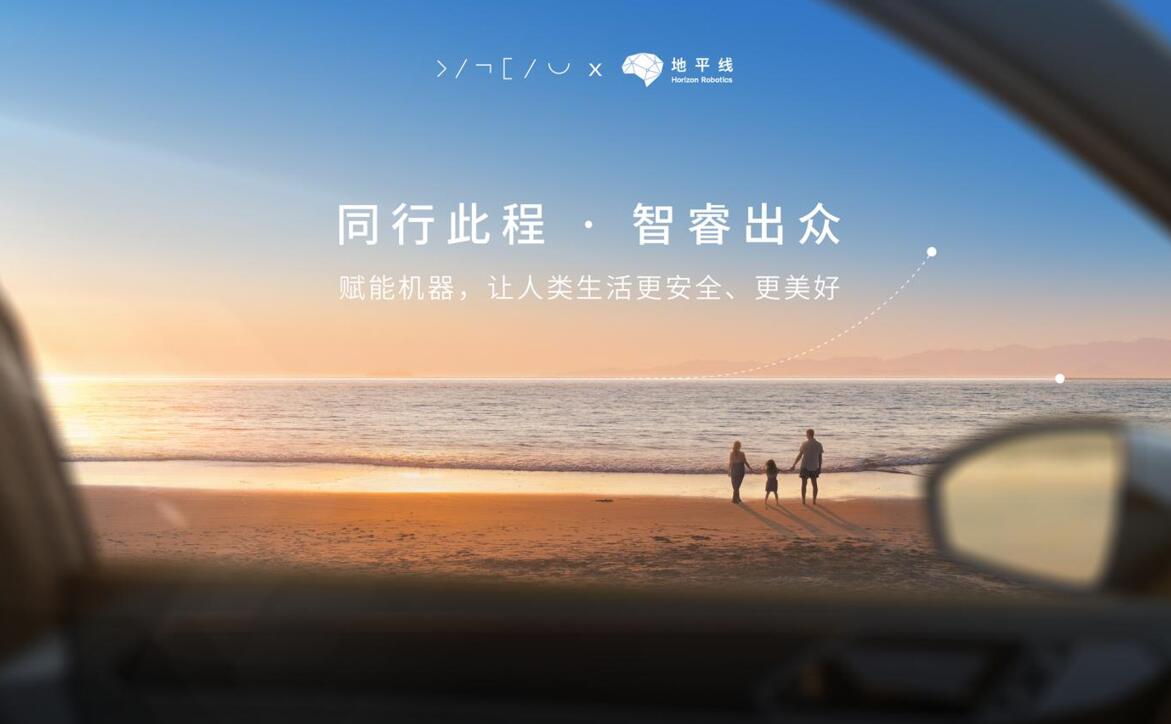 Cariad, the software subsidiary of the Volkswagen Group, will form a joint venture with Horizon Robotics, one of the leading providers of computing solutions for smart vehicles in China, to accelerate efforts to develop smart driving technology locally.

Volkswagen plans to invest about 2.4 billion euros for a 60 percent stake in the joint venture, which is expected to close in the first half of 2023, according to a statement from Horizon Robotics.

Completion of the deal is subject to the final signing of the transaction documents and customary government approvals, as well as merger control and foreign investment authority approvals.

Cariad will develop leading-edge, highly optimized advanced driver assistance systems and autonomous driving solutions with Horizon Robotics to drive forward the integration of numerous functions on one chip, according to the statement.

"The partnership with Horizon Robotics is a central cornerstone of our strategy to realign and further strengthen our activities in our most important market worldwide," said Ralf Brandstätter, Member of the Management Board of Volkswagen AG for China.

"Cutting edge technology comprising the full software and hardware stack, which the new joint venture will develop, will enable us to tailor our products and services even faster and more consistently to the needs of our Chinese customers," Brandstätter added.

For Volkswagen, the move is expected to improve Chinese consumers' perceptions of the assisted driving capabilities of its electric vehicle models offered here.

Foreign brands are lagging behind in the smart driving arms race launched by local automakers, and those who move slowly risk being marginalized.

Localized technology development grants the region more autonomy to further expand its position in the dynamic automotive market, said Brandstätter, adding that by partnering with Horizon Robotics, Volkswagen will accelerate its development in autonomous driving.

Since its inception, Horizon Robotics has worked to make every car equipped with its intelligent computing platform and believes it will become the partner of choice for international car companies in China, said Yu Kai, the company's founder and CEO.

To date, Horizon Robotics has shipped more than 1.5 million processors and signed supply agreements with more than 20 car companies covering more than 70 models, according to a statement from the company late last month.

In May, XEV Lab, a WeChat account focused on the smart car industry, reported, citing unnamed suppliers, that NIO was in the process of selecting software and hardware technology for models of its mass-market-oriented sub-brand.

In terms of chips, NIO was evaluating Horizon Robotics' Journey 5, the report said, adding that if things go well, the chip could be in mass production in NIO's models by the fourth quarter of 2023.