NIO is evaluating the Journey 5 chip from local chip company Horizon Robotics, according to local media. BYD will use the chip in some of its models to be launched in 2023.

Information about the NIO (NYSE: NIO, HKG: 9866) sub-brand is gradually starting to come in.

NIO is in the process of selecting software and hardware technology for its mass-market sub-brand's models, WeChat account XEV Lab, which focuses on the smart car industry, reported today, citing unnamed suppliers.

On the chip side, NIO is evaluating local chip maker Horizon Robotics' Journey 5, the report said, adding that if things go well, the chip could potentially be in mass production in NIO's models in the fourth quarter of 2023. 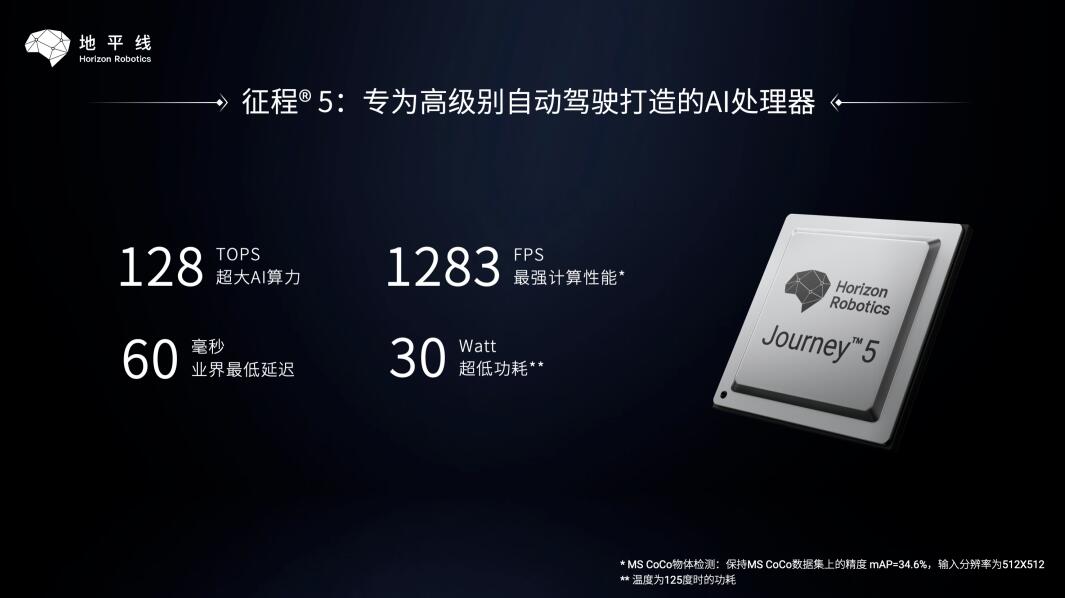 It's worth noting that XEV Lab's report on the timing of mass production of NIO's sub-brand models conflicts slightly with recent information.

The Hefei Economic Development Zone and NIO signed a cooperation agreement on NeoPark Phase II and key core component supporting projects, according to an article published by the city government on May 10.

The project, which covers 1,860 mu (1.24 square kilometers), will introduce NIO's new mid- to high-end brand of smart electric vehicle products and is scheduled to be completed and put into production in 2024, according to the article.

Horizon Robotics was one of the first companies in China to launch AI chips for vehicles and achieve mass production, with shipments of the chip already exceeding 1 million, according to the company.

Journey 5 is Horizon Robotics' third-generation automotive chip, with a single AI computing power of up to 128 TOPS.

BYD and Horizon Robotics entered into a partnership on April 21 to equip Journey 5 in some of its models to be launched in 2023.

In its ET7 and ET5 sedans based on the NT 2.0 platform, NIO is currently using the NIO Adam supercomputer, which is composed of four Nvidia Drive Orin chips with a total computing power of 1,016 TOPS.

And if it wants to keep the cost of its sub-branded models down, it's understandable that it would go with a cheaper local chip.