XPeng Aeroht said the move will increase its confidence in the flying car business and support it to increase capital investment in research and development. 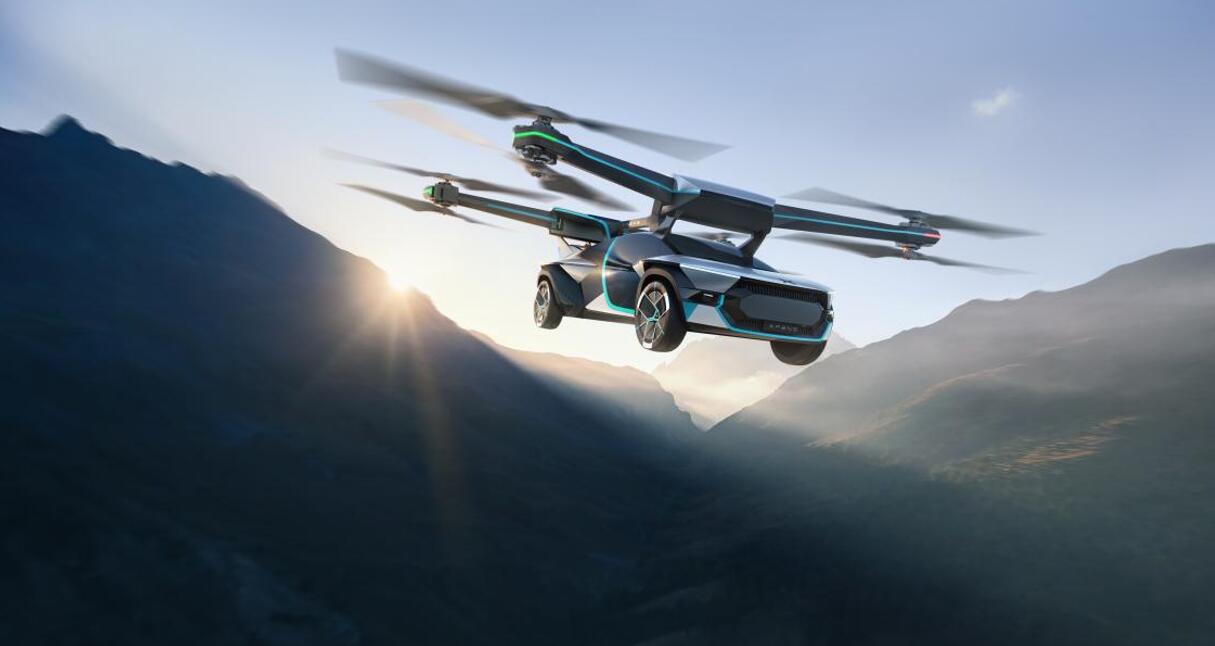 XPeng Aeroht, a subsidiary of XPeng Motors, has received a multi-billion yuan credit facility from four local banks to support future research and development and production.

Guangzhou-based XPeng Aeroht entered into a strategic partnership with the Agricultural Bank of China, China Construction Bank, China CITIC Bank and Pudong Development Bank on November 8, according to a press release today.

The four banks jointly provided XPeng Aeroht with a total credit line of RMB 6 billion ($828 million) to support the company's development and manufacturing of flying cars. 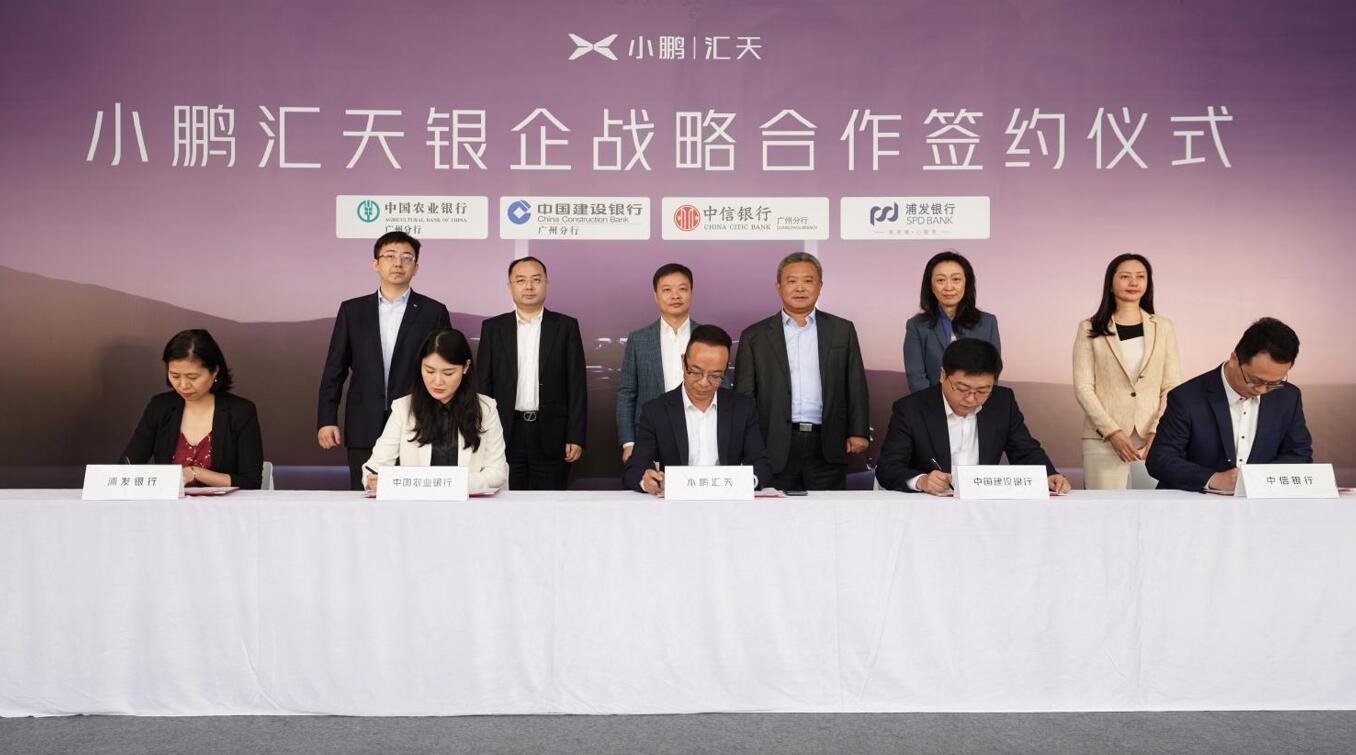 The partnership will help inspire and strengthen the company's confidence in the flying car business and support the company's increased capital investment in research and development, said XPeng Aeroht Chairman He Xiaopeng, who is also XPeng's Chairman and CEO.

This will also help XPeng Aeroht gradually start building its supply chain, and manufacturing base, he said.

XPeng Aeroht was founded nine years ago and now employs nearly 800 people, more than 85 percent of whom are flying car developers according to the company.

At the Shanghai auto show in April 2021, the company unveiled the X1, its fourth-generation electric manned flying vehicle, which is the same size as an ordinary car and can take off and land vertically in a parking space.

On July 16 last year, Mr. He unveiled the fifth-generation flying vehicle X2 via Weibo, saying, "This marks another step closer to a more widely available and safe flying car."

On October 19, 2021, XPeng Aeroht announced the closing of a Series A round of funding of over $500 million, at a pre-investment valuation of over $1 billion.

Last October 24, XPeng announced at its 1024 Tech Day event the sixth generation of XPeng Aeroht's flying car, a vehicle that can both drive on land like a normal car and fly in the air.

XPeng unveiled the X3, the latest version of XPeng Aeroht's all-electric vertical takeoff and landing (eVToL) flying vehicle, at its annual event on October 24 this year.

Unlike the company's sixth-generation flying car announced at the event last year, XPeng this time showed a product that was closer to production status, saying that a test vehicle of the new vehicle had successfully completed its first flight as well as multiple single-motor failure tests.