Rumors that XPeng may launch extended-range electric vehicles (EREVs) festered on Chinese social media over the weekend, and the company's co-founder denied it. 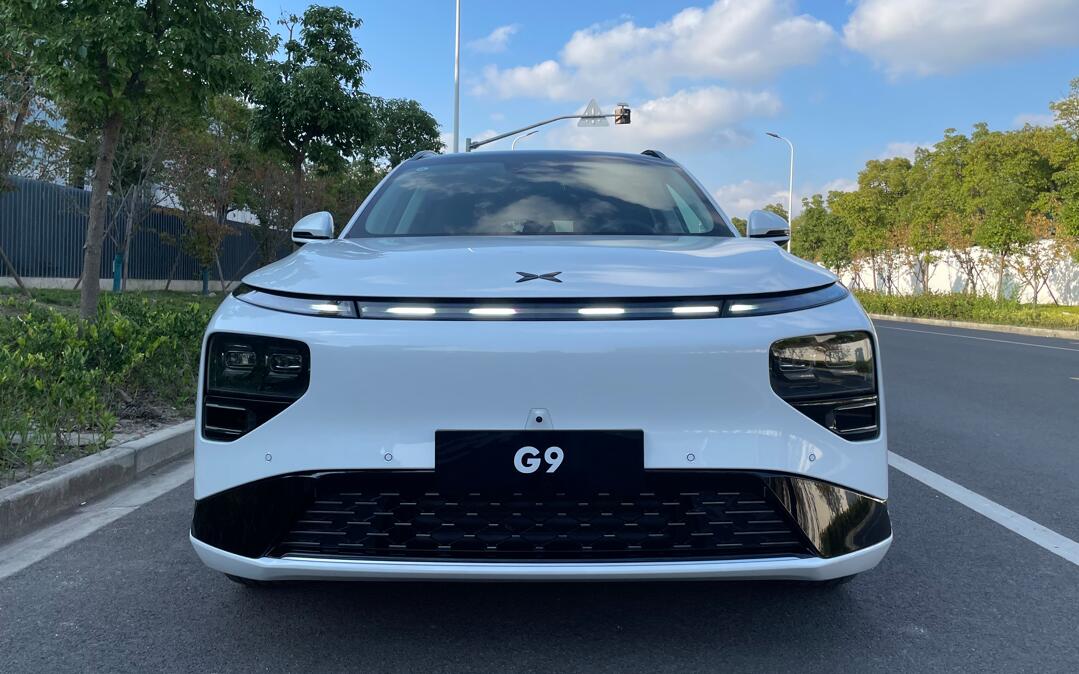 On Sunday afternoon, XPeng co-founder and president Henry Xia took to Weibo to deny it, saying it was not true. 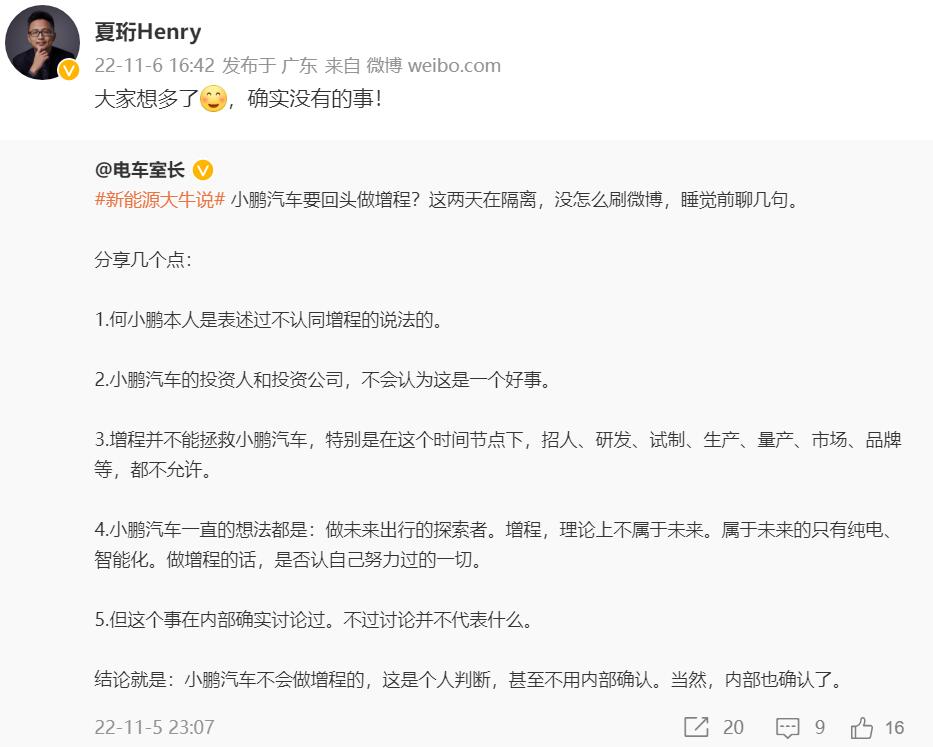 However, the emergence of the rumors and their subsequent widespread circulation underscore the pressure XPeng is facing.

Beginning Saturday, rumors shared by several prominent Weibo bloggers with large followings claim that XPeng has begun working on EREV models similar to the ones currently being offered by Li Auto because the cost of battery electric vehicles (BEVs) is having a hard time coming down.

These rumors mentioned that XPeng's R&D department has been looking into the feasibility of using a new platform to produce both hybrid models as well as pure electric models, including a conversion based on the G9 SUV.

These rumors quickly sparked widespread discussions, considering the huge turnaround they would mean for XPeng and contradict the comments made by its helmsman three months ago.

On August 15, at an event showcasing the company's ultra-fast charging technology, XPeng chairman and CEO He Xiaopeng mentioned that with ultra-fast charging, high range and self-operated charging stations, the market landscape is expected to be changed and hybrids will be eliminated.

The average Chinese car owner does not drive more than 300 kilometers per week, and more than 90 percent of the scenarios are urban and suburban. In the vast majority of usage scenarios, pure electric vehicles can already meet the demand, he said at the time.

In China's new energy vehicle market, the success of Li Auto over the past two years has given EREV models a high profile and has attracted new players to the segment, including Huawei-backed AITO.

These models are powered by a battery while driving and can be recharged by a generator when the battery is low. They typically have smaller battery packs, such as Li Auto's current models, which are all slightly above 40 kWh, exposing the vehicles to lower battery costs.

XPeng's sales performance in the second half of this year is perhaps the main reason for the buzz in such rumors.