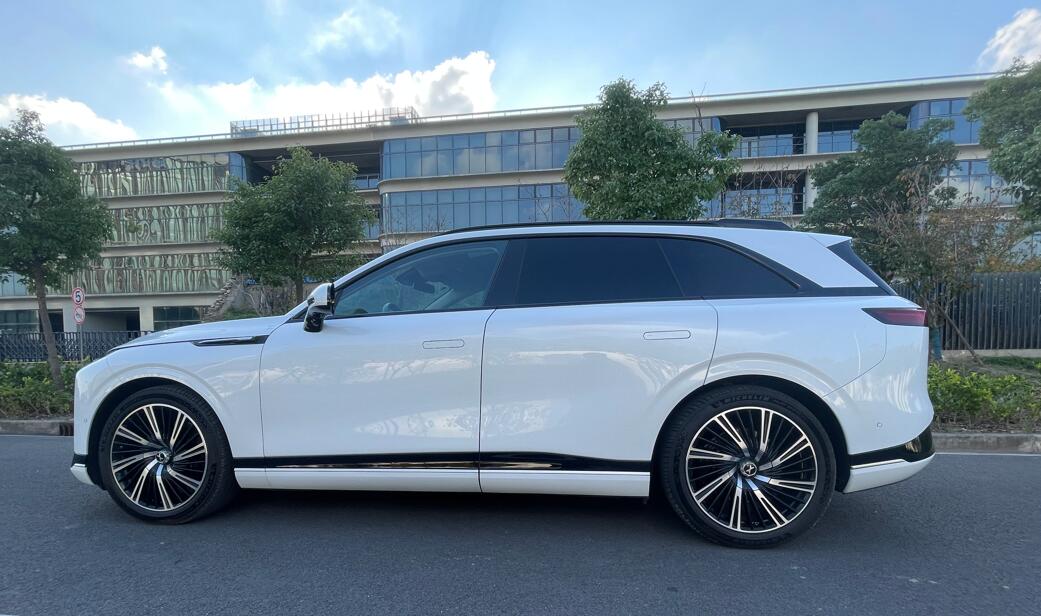 XPeng Motors announced today that it has completed its latest ABS (asset-backed securities) issuance of nearly RMB 1 billion in Shanghai, following a similar move by the company in Shenzhen earlier in the year.

This is XPeng's second ABS issuance in the domestic capital market and its first in Shanghai after its first ABS issuance on the Shenzhen Stock Exchange earlier this year, further diversifying its direct financing channels on the two major exchanges in China.

The RMB 805 million senior A tranche ABS issuance has a debt rating of AAA, a coupon rate of 2.80 percent and an expected maturity date of September 13, 2024.

Another RMB 39 million of senior B tranche ABS has a debt rating of AA+ and a coupon rate of 3.00 percent with an expected maturity date of November 14, 2024. 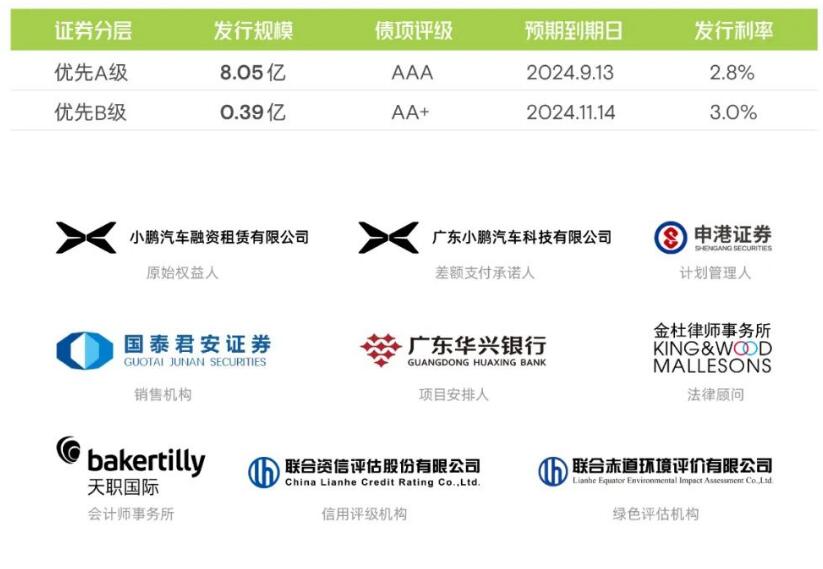 These rates are lower than XPeng's ABS offering in Shenzhen earlier in the year, as financing costs in China are declining. The current benchmark one-year loan prime rate (LPR) in China is 3.65 percent and the 5+ year LPR is 4.3 percent.

The successful financing highlights investors’ recognition of XPeng’s carbon neutrality and ESG (Environmental, Social and Governance) initiatives, as well as its ongoing commitment to sustainability, the company said.

On October 29, 2021, NIO Financial Leasing Co Ltd, a subsidiary of NIO, issued an ABS with a size of RMB1.03 billion on the Shanghai Stock Exchange.