XPeng unveiled a flying car design closer to production and provided updates on robotaxi as well as the XNGP. 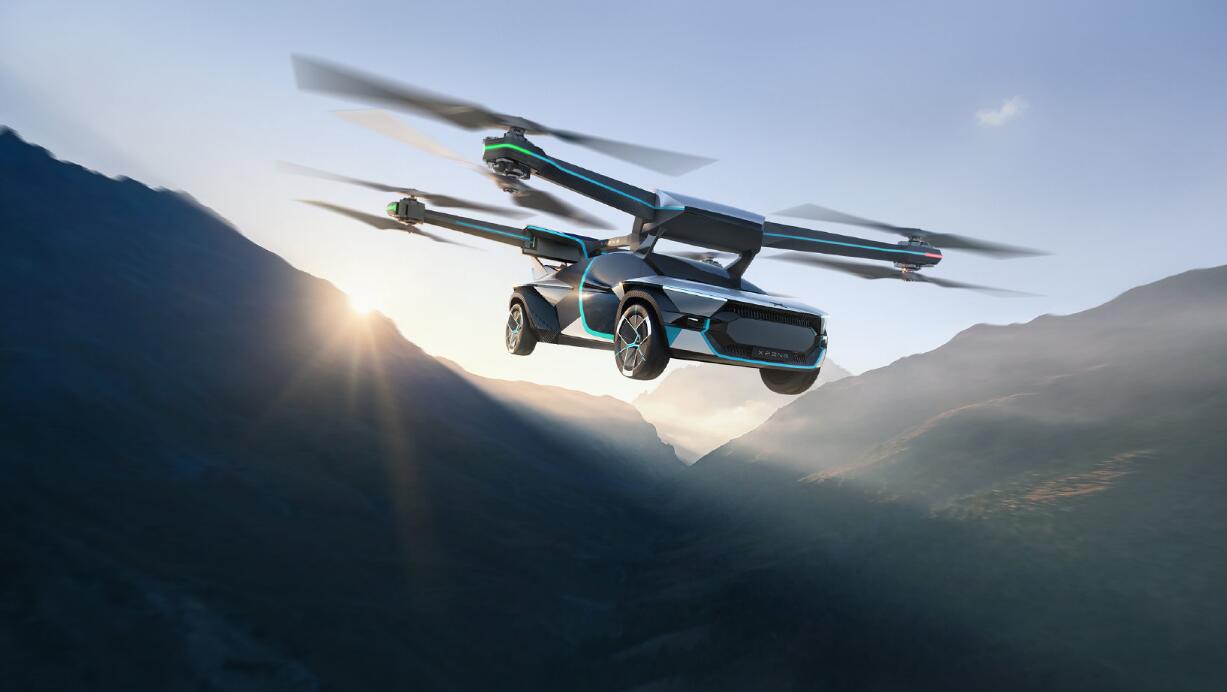 XPeng unveiled the latest version of its flying car, closer to a production design than ever before, at its latest Tech Day event. 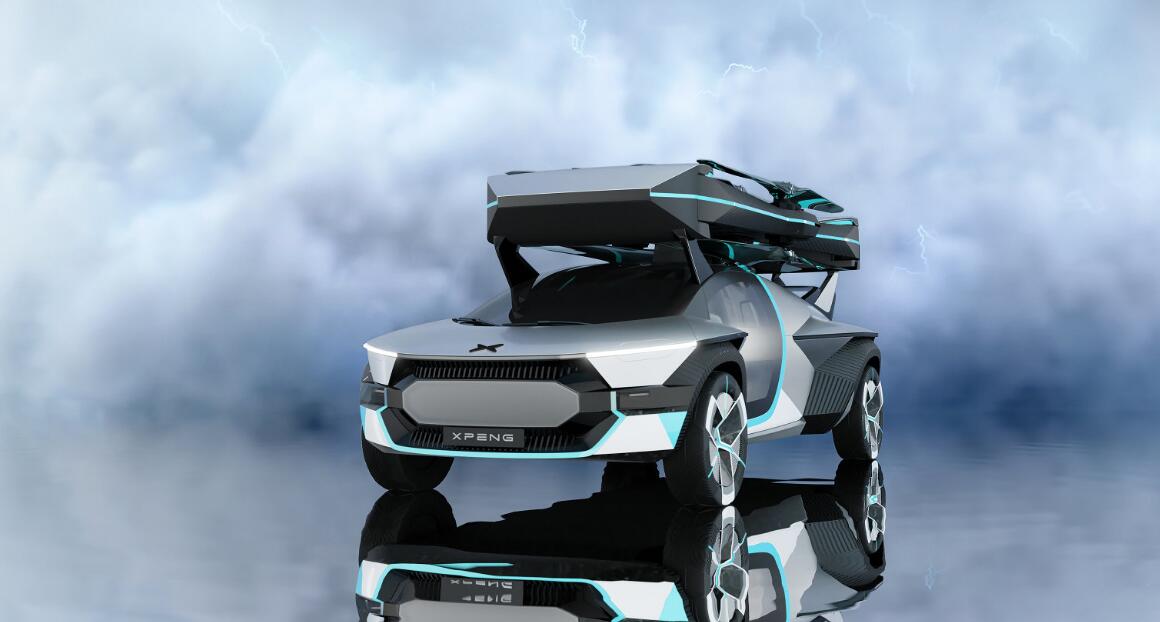 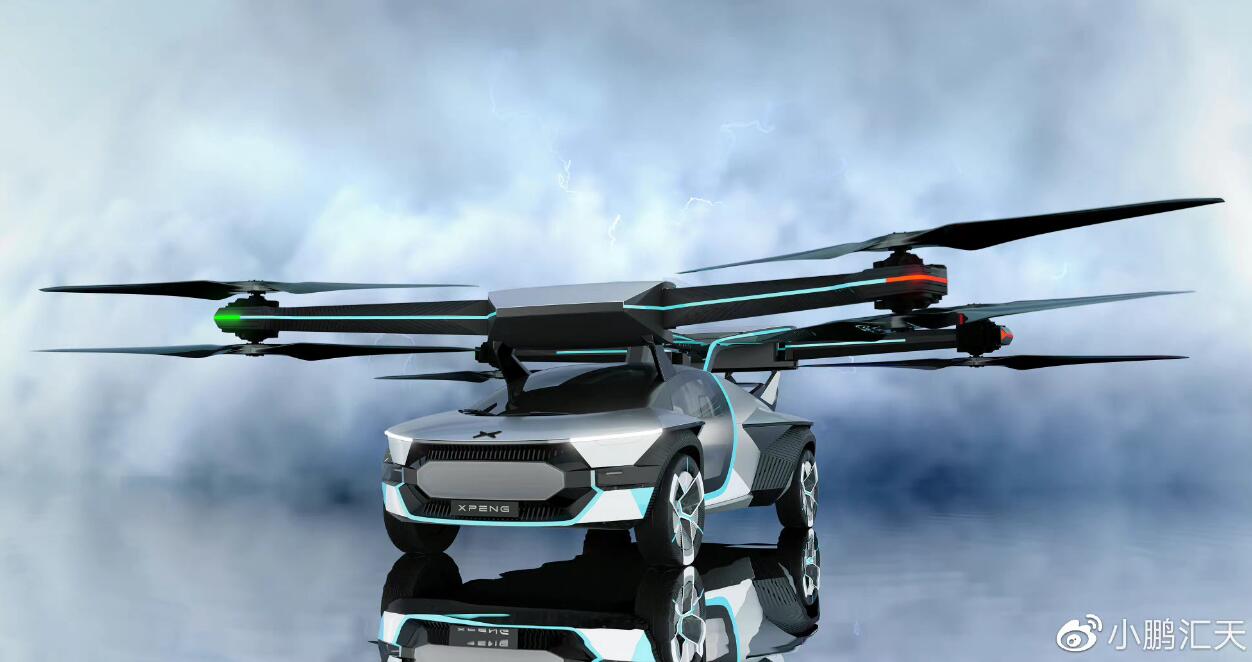 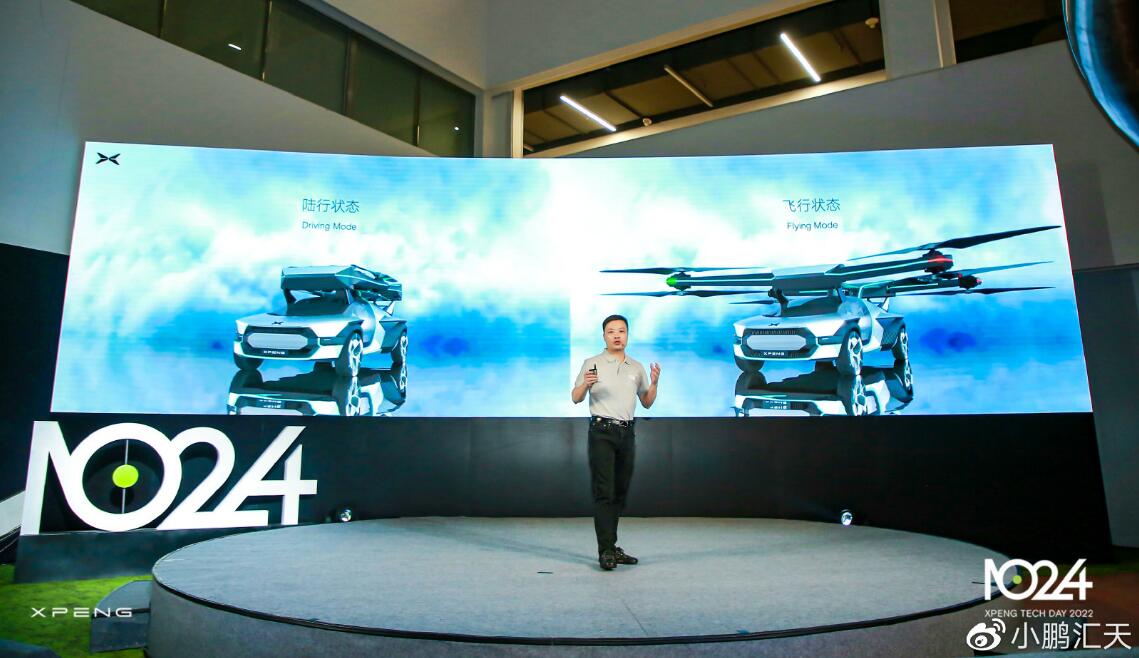 The latest version of the flying car has been optimized from last year's horizontal dual-rotor structure to a new distributed multi-rotor configuration, and the overall system design complexity has been reduced to further improve flight safety and reliability, according to XPeng.

In drive mode, it rivals any conventional car in terms of functionality and measurements, the company said.

In flight mode, the flying car uses the steering wheel and the right shifter as controls to move forward and backward, turn, ascend, hover and descend.

In July, XPeng chairman and CEO He Xiaopeng shared a video on Weibo showing that drivers can drive a flying car as if they were driving.

"We took the way cars operate and creatively revised and applied it to the flying system to make it less difficult to learn to fly," he said at the time.

At today's Tech Day event, XPeng also unveiled its latest progress in the development of assisted driving technology, saying that XNGP has achieved a technological breakthrough by expanding to areas of the country that are not covered by high-precision maps. 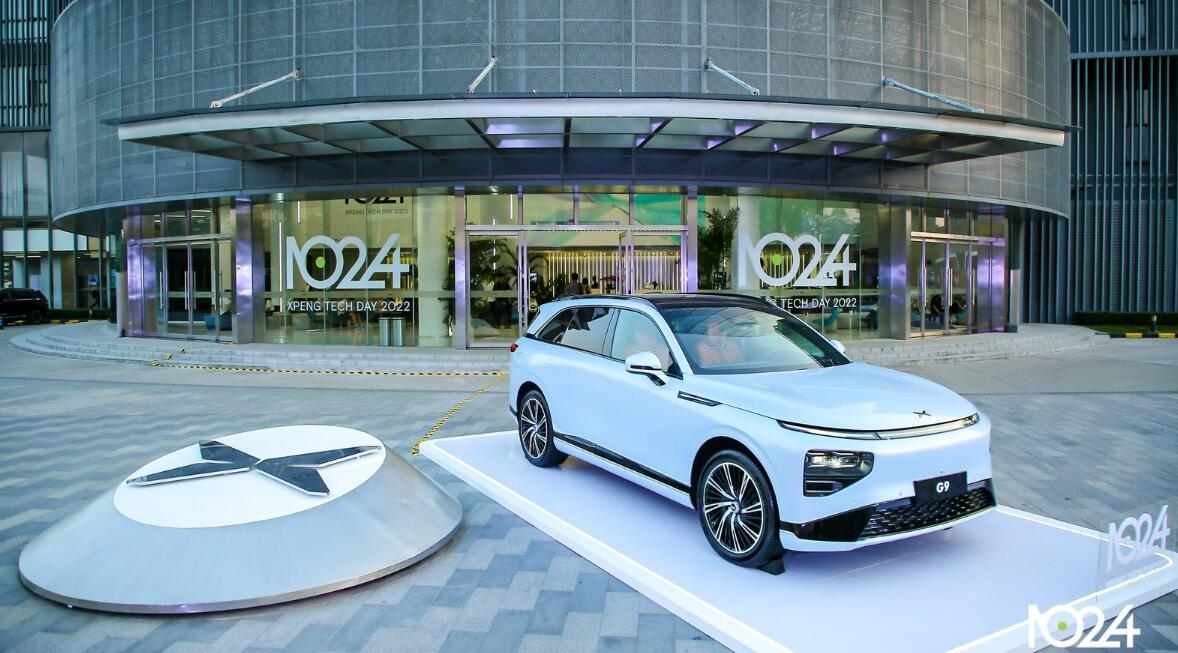 XPeng announced at the launch of its flagship SUV, the G9, that the model will be equipped with a second-generation assisted driving system called XNGP.

At today's event, XPeng said XNGP for the G9 Max will enable support for City NGP in Guangzhou, Shenzhen and Shanghai in the first half of 2023.

By the second half of 2023, XNGP will give the G9 Max the ability to recognize traffic lights and go straight through intersections nationwide.

By 2024, XNGP will enable vehicles to drive from parking space to parking space with intelligent navigation assistance, XPeng said. 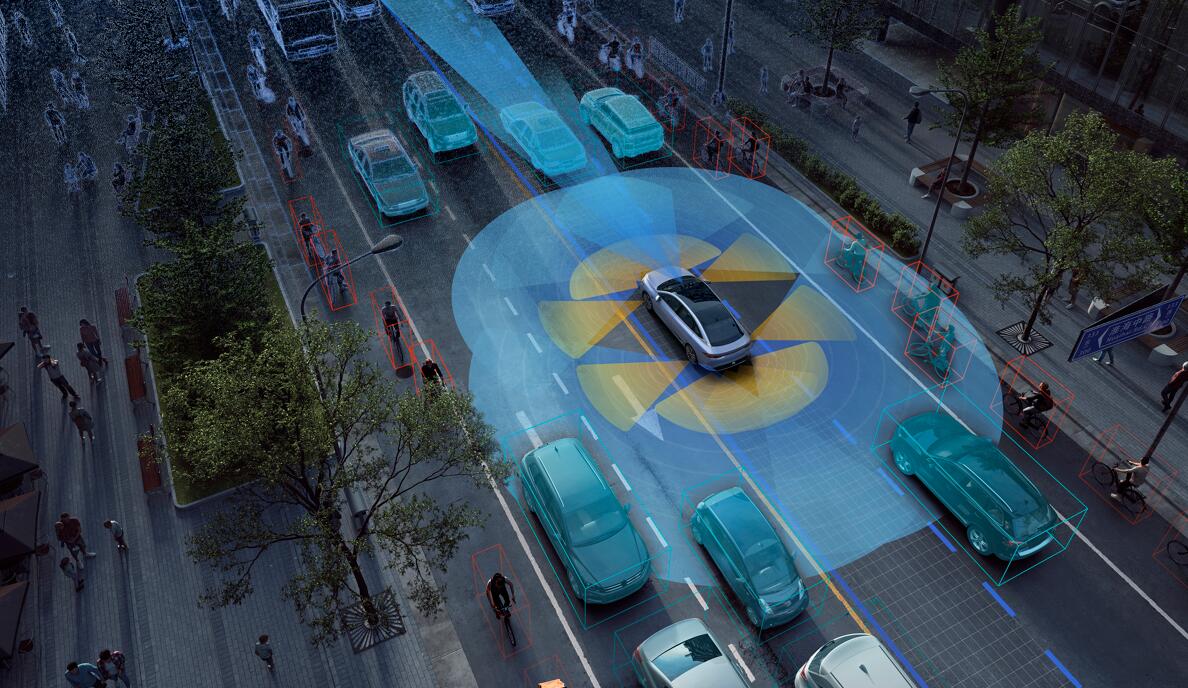 With a total computing power of up to 600 PFLOPS, Fuyao enables the training of autonomous driving models more than 600 times more efficiently. That means the training time for a model can be reduced from 276 days to 11 hours, according to XPeng.

With deployment optimization, XNet uses only 9 percent of the processing power of the Orin-X chip, compared to 122 percent before the optimization, XPeng said.

XPeng also announced today that it has achieved a milestone in its robotaxi development, obtaining an intelligent connected car road test permit.