This is the largest single round of financing to date for a company in the low-altitude manned vehicle sector in Asia, with HT Aero's pre-investment valuation exceeding $1 billion. 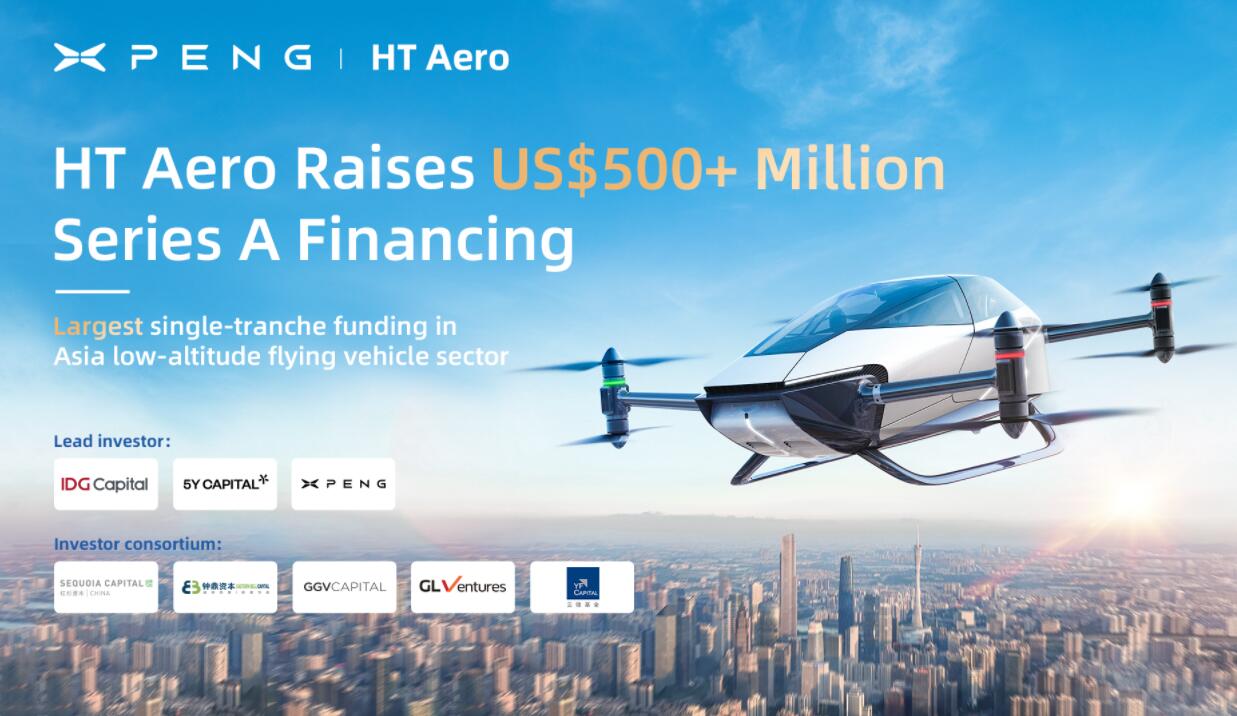 HT Aero (Xiaopeng Huitian), a technology unit majority-owned by XPeng Motors and CEO He Xiaopeng, announced today that it has closed a Series A round of funding in excess of $500 million at a pre-investment valuation of over $1 billion.

This is the largest single round of financing to date for a company in the low-altitude manned vehicle sector in Asia.

XPeng Chairman and CEO He Xiaopeng said the company's increased investment in HT Aero will further accelerate its layout of a large ecosystem of intelligent transportation.

After the financing is completed, HT Aero will further increase its investment in the development and manufacturing of flying cars, high-end talent pool and airworthiness certification, said Zhao Deli, the company's president.

HT Aero's next-generation flying car will be a true integration of a flying vehicle and a car that can run on land as well as fly in the air, and is expected to be announced in 2024, Zhao said.

At the Shanghai Auto Show in April, XPeng unveiled the X1, a fourth-generation intelligent electric manned flying vehicle that is the size of a regular car and can take off and land vertically in a parking space.

On July 16, He announced the release of the fifth-generation flying vehicle X2 via Weibo, saying, "This marks another step closer to a more widely available and safe flying car."

It is worth noting that the lack of policies and regulations is the key to the difficulty of commercializing flying cars.

According to China's current regulations, aircraft with a maximum takeoff weight of more than 150 kg are classified as large drones, and their flight locations, routes and airspace are subject to regulators' management.

As the main mode of commercialization of flying cars - "air cab" operation faces many problems.

Globally, the level of sophistication of regulations regarding low-altitude manned vehicles is also different, which has led to commercialization difficulties for companies in this field.

On April 1 this year, China established the Central Air Traffic Management Committee (CATMC), which means that the country has taken an important step in reforming its low-altitude airspace management.

The Civil Aviation Administration of China (CAAC) began a field review of the EHang EH216 autopilot aircraft in April this year, signaling a step forward in regulation of the sector.

On July 17, CCTV reported that Hunan Province became the first in China to be allowed to conduct a pilot program for all-area low-altitude flights.

The report did not provide more details, but the pilot in one province heralds the prospect of more policy support for low-altitude flying, a strictly regulated market. 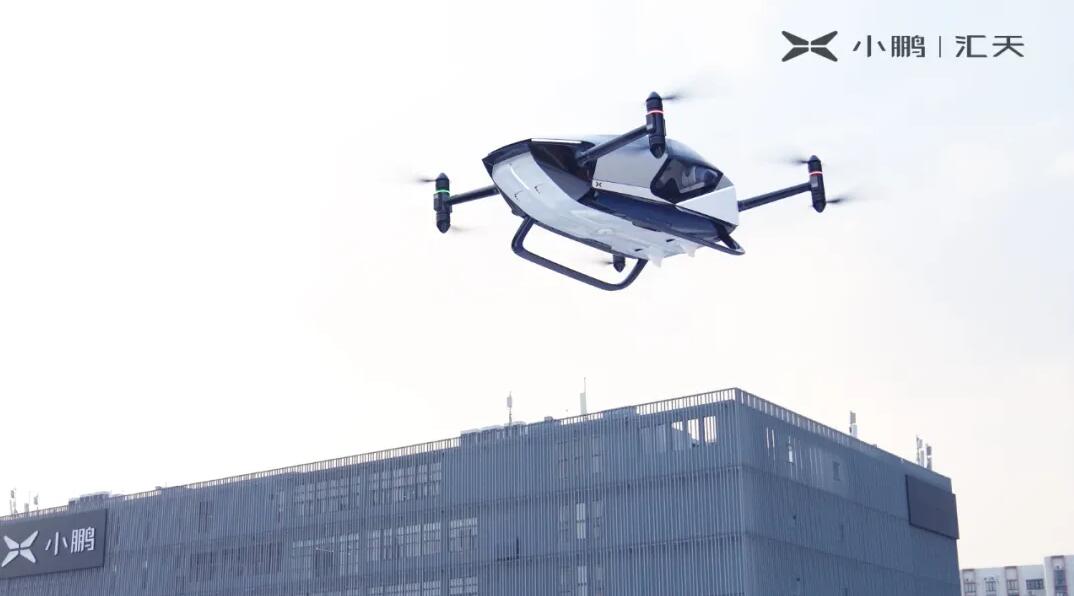