Mercedes-Benz expands Feb recall to include EQA, EQB besides EQC in China

Mercedes-Benz issued a recall in February after dozens of Mercedes-Benz EQC owners protested the motor failures they experienced in January. 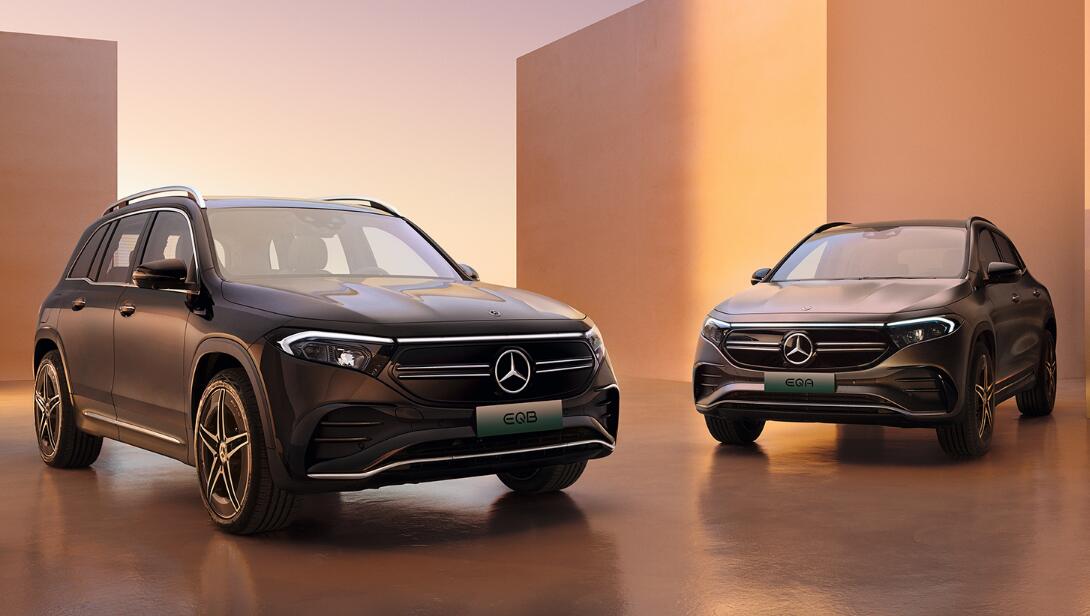 Mercedes-Benz announced in February that it would recall more than 10,000 EQC electric vehicles after users complained about motor failures. Now, a latest announcement shows that the automaker has expanded that recall and included some EQA and EQB vehicles.

Beijing Benz, a joint venture between BAIC Motor and Mercedes-Benz, is recalling some of its EQA, EQB and EQC electric vehicles, an expansion of a recall issued on February 18, according to an announcement today on the website of China's State Administration for Market Regulation (SAMR).

Starting February 1, 2023, the company will recall 8,078 units of some EQA and EQB electric vehicles with production dates between February 11, 2020 and October 10, 2022, according to the announcement.

Due to a deviation in the manufacturing of the electric drive module, the cooling system within the module in some of the vehicles covered by this recall may have an inadequate seal, resulting in coolant leakage.

If the coolant leaks into the motor, it may lower the insulation resistance value of the high-voltage system after long-term use, causing the vehicle to fail to start, according to the announcement.

Under extreme conditions, the vehicle's electric drive module output power will be reduced, posing a safety hazard, the announcement said.

Beijing Benz will replace the electric drive module assembly of the recalled vehicles with an improved one free of charge through authorized dealers to eliminate the safety hazards, according to the announcement.

On January 18, dozens of Mercedes-Benz EQC owners issued a joint statement saying they were alerted to the need to replace the motor or power battery after their vehicles experienced at least one motor failure.

These owners demanded that Mercedes-Benz disclose information about the EQC motor design defect and the solution, and initiate a recall process.

On January 21, Beijing Benz issued a statement saying that it was contacting these customers individually to actively understand their concerns.