The number surpassed the previous record of 78,906 vehicles in June to set a new high. 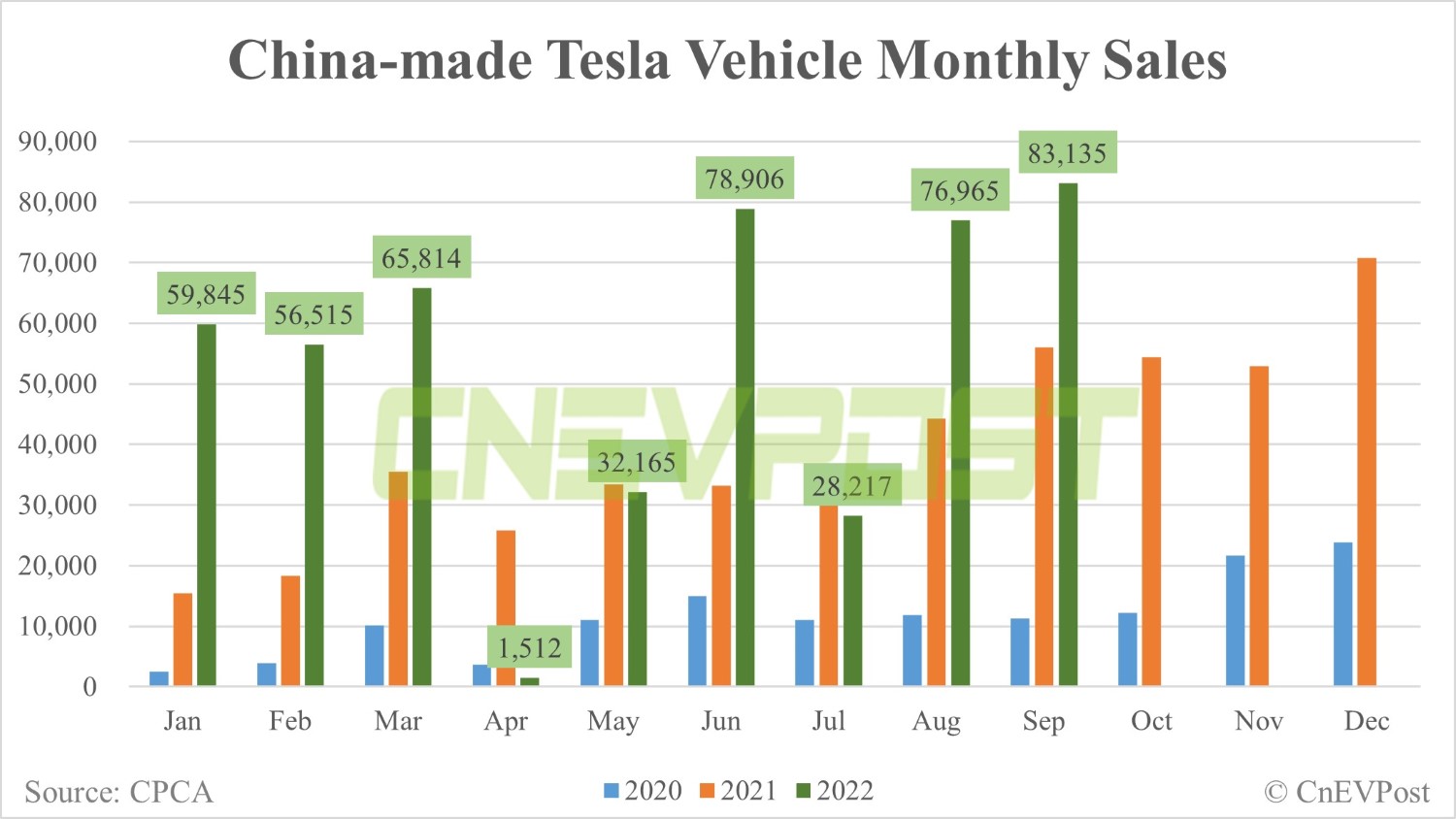 Tesla has a factory in Shanghai that produces the Model 3 and Model Y, with the latter being China's best-selling high-end SUV priced at more than RMB 300,000 ($42,150) in many months. 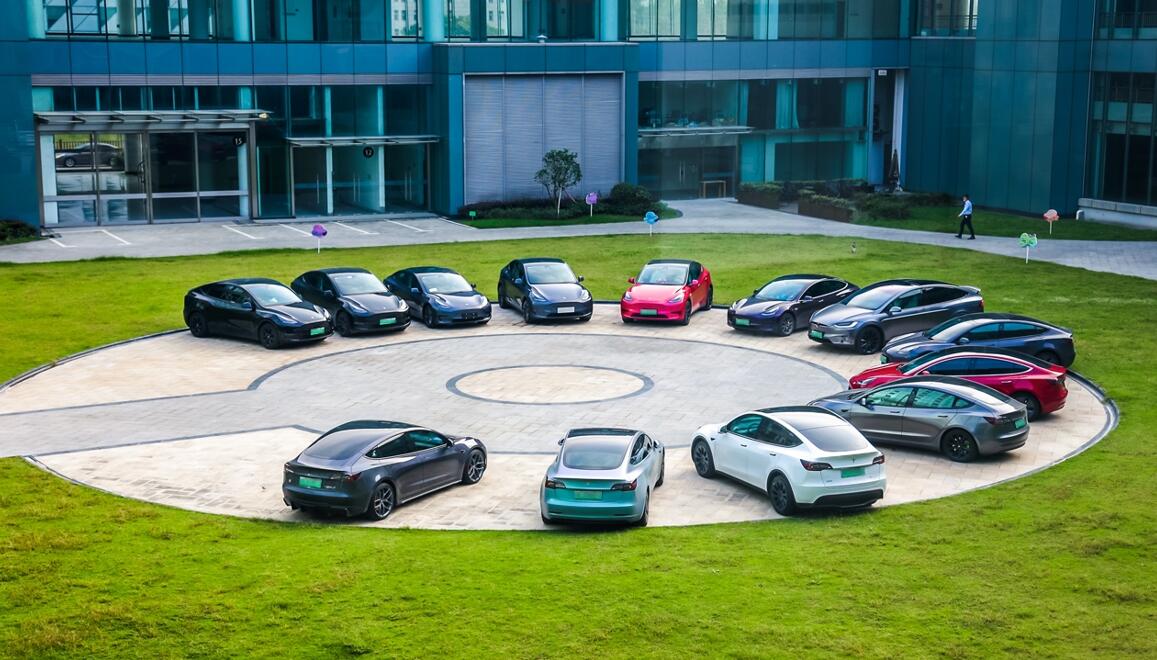 Consumers who purchase the Model 3 as well as the Model Y and receive delivery between October 1 and December 31 will be eligible for an RMB 7,000 subsidy if they choose to purchase vehicle insurance from Tesla's partner insurance agencies, according to a Tesla poster.

This is the first time Tesla has publicly marketed its vehicle insurance offer for Chinese consumers, after offering RMB 8,000 such discounts in stores last month.

On September 30, Huxiu cited unnamed multiple sources as saying that the Model Y was expected to see a price cut of up to RMB 40,000, allowing the model's rear-wheel-drive version to potentially start at RMB 270,000 to RMB 290,000.

However, The Paper later cited a response from a Tesla China source who said the rumor was false, but provided no further details.

The number of vehicles Tesla delivered to Chinese consumers in September is currently unknown, but in August, Model Y retail sales in China were 31,112 units, the best-selling of all high-end SUVs in China including those with starting prices above RMB 300,000, the CPCA's ranking showed.

The model also ranked No. 1 in all premium SUV sales from January to August, according to the CPCA's list.

Separately, the Tesla Model Y has the highest resale value among pure electric models sold in China at 88.76 percent, according to a list released by the China Automobile Dealers Association on September 15.