It is worth noting that NIO has not yet officially announced the pricing of the ET7 in Europe, and it is unclear whether the prices currently shown are the final version. 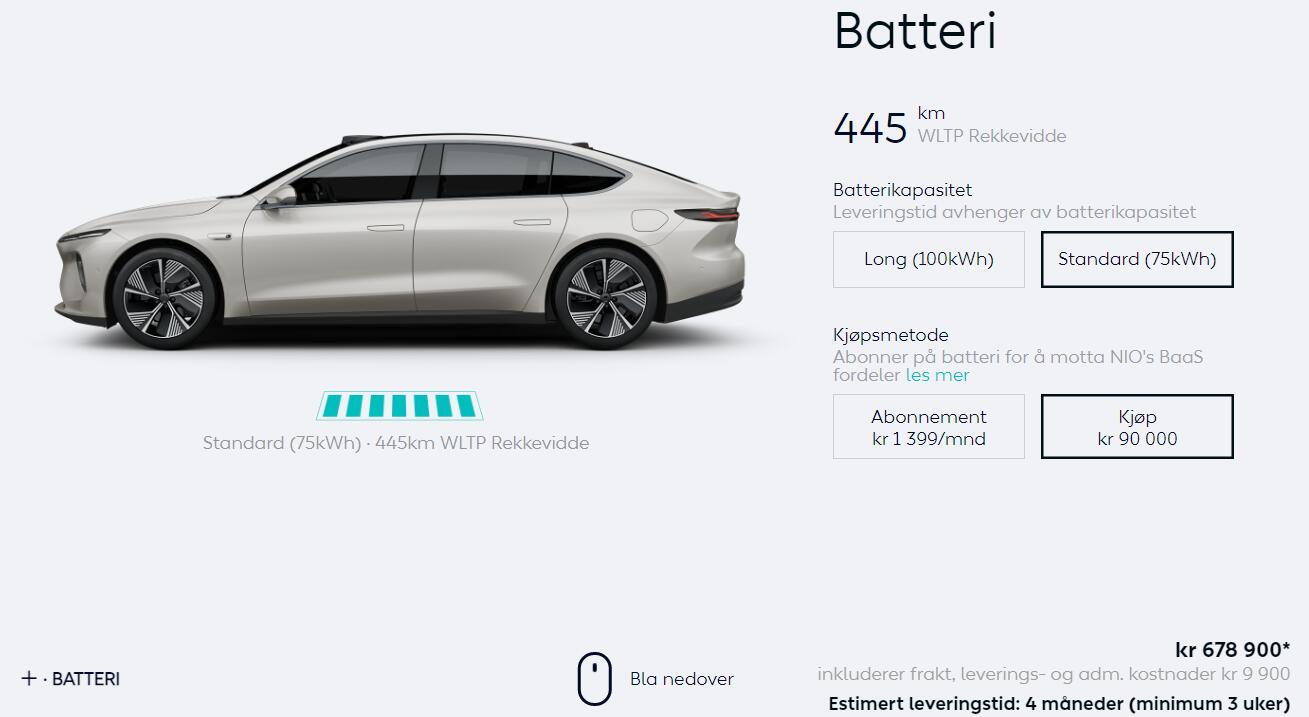 The configurator for NIO's flagship ET7 sedan has gone live on the company's Norwegian website, ahead of the model's official local availability, expected in a few days.

At the current exchange rate, one US dollar is about NOK 10.82.

Chinese consumers who choose to purchase the car under the BaaS model will have a lower purchase threshold of at least RMB 70,000, with two options of RMB 980 and RMB 1,680 for monthly battery rental.

This means that the pricing of the NIO ET7 in Norway is slightly lower than in China. 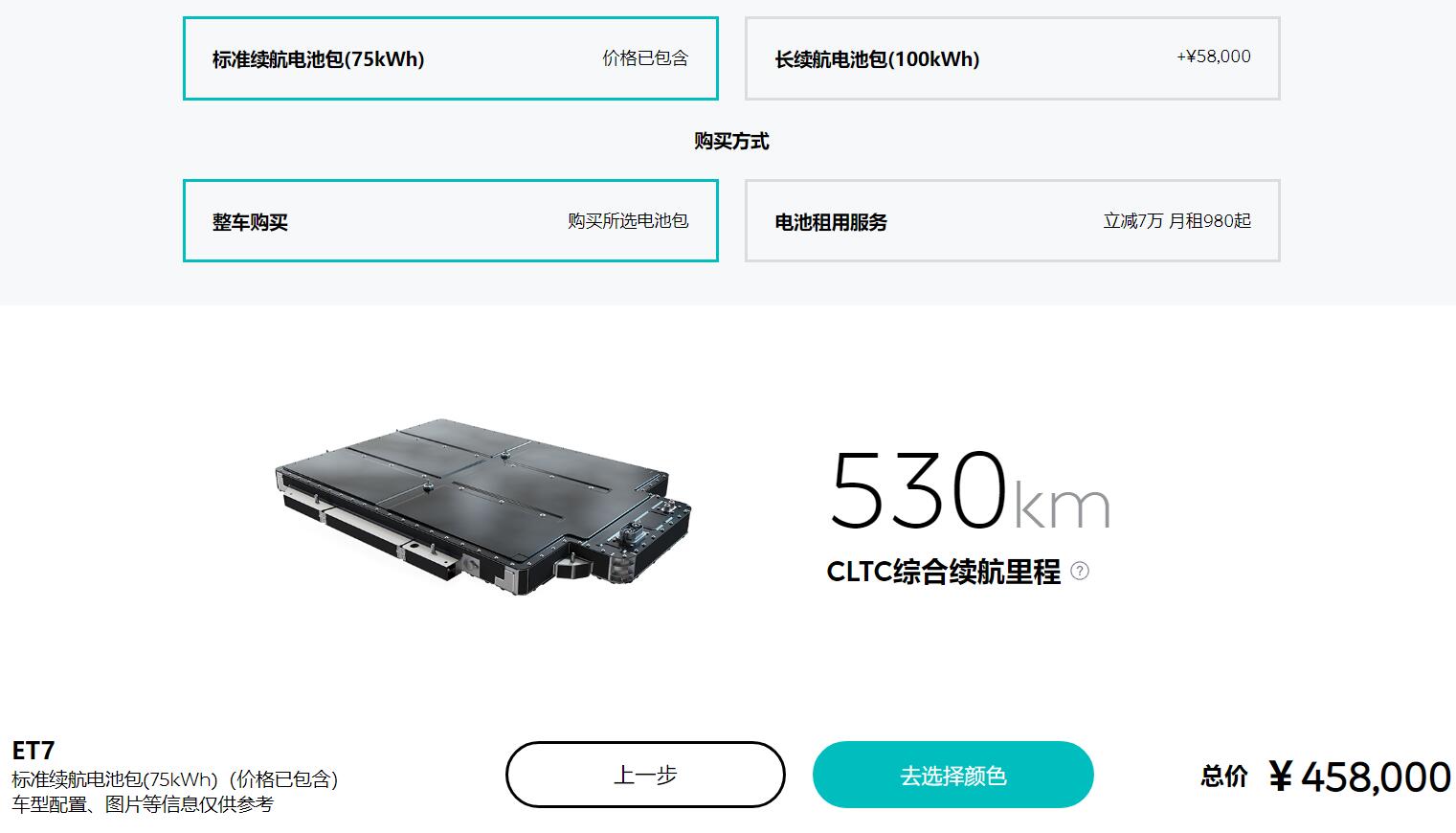 Information on NIO Norway's website shows that consumers who order the ET7 now will have an expected delivery date of four months.

In China, the NIO App shows an expected delivery time of 9-10 weeks for the ET7, which is about 2 months.

It is worth noting that NIO has not yet officially announced the pricing of the ET7 in Europe, and it is unclear whether the prices currently shown are the final version.

NIO Norway website currently shows four models -- the ES8, ET7, ES7, and ET5 -- with the ES8 being the model the company brought to the country last year. 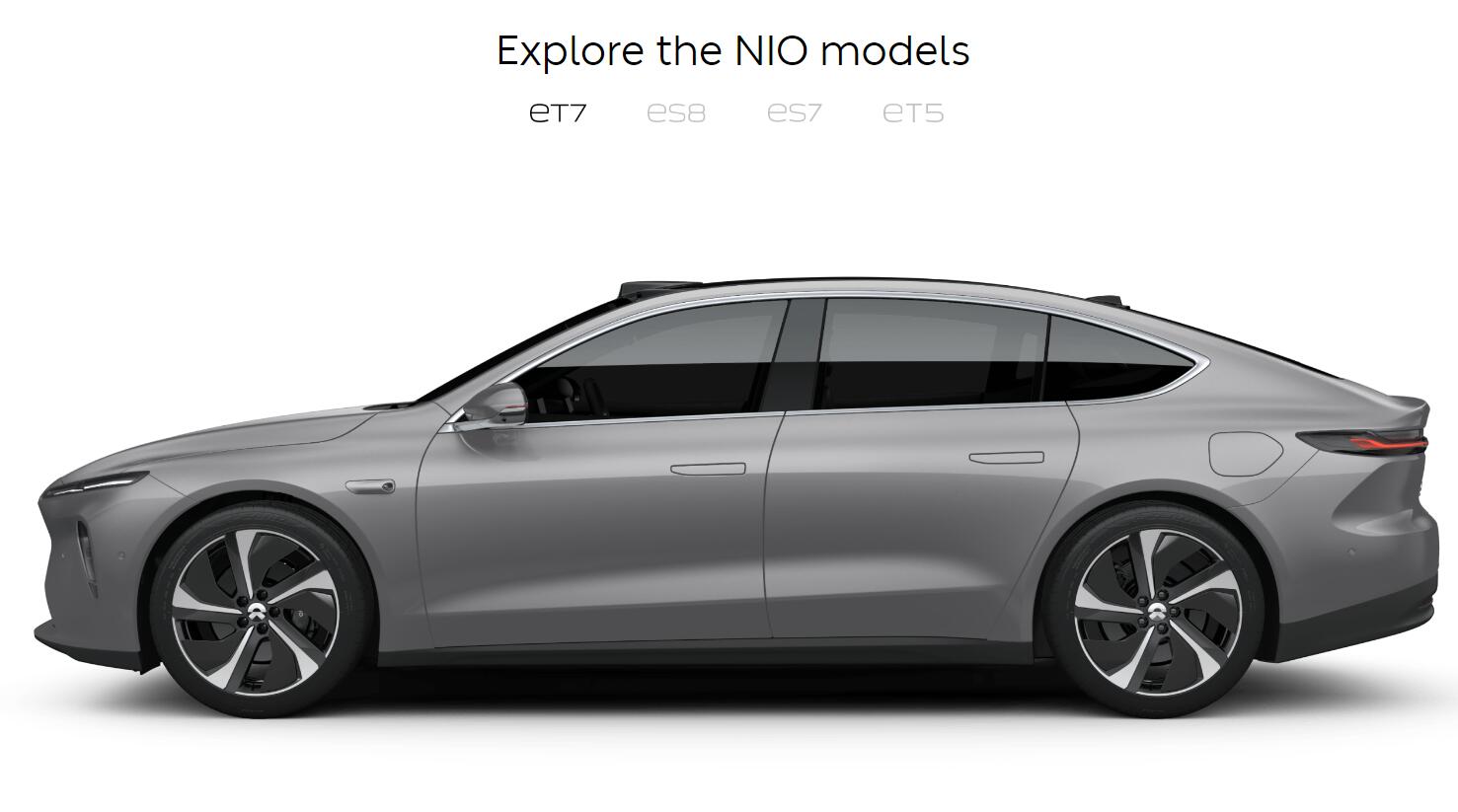 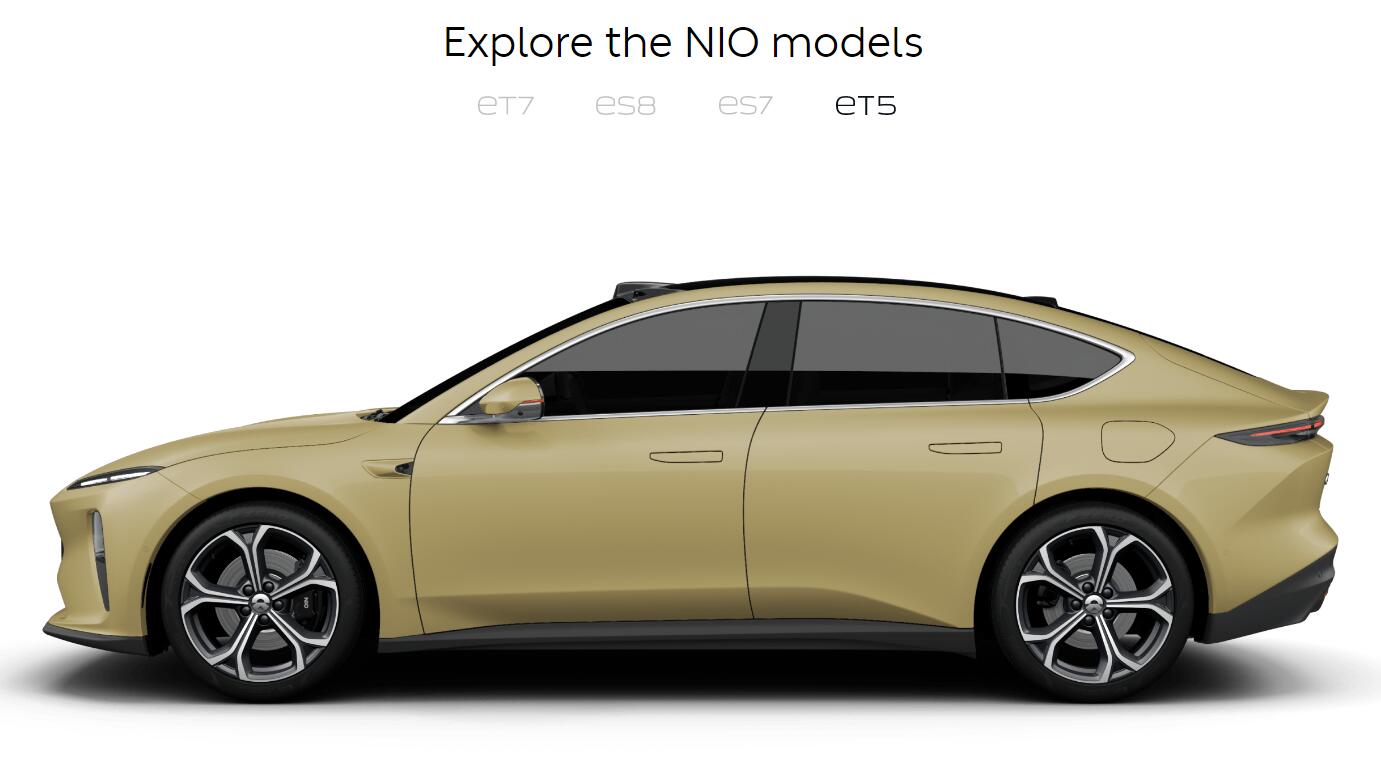 NIO has previously said that in Europe, the ES8 will only be available in Norway, and that the available models in other countries will be its NT 2.0 platform-based models. The current NIO NT 2.0 platform models are the ET7, ES7 and ET5.

The ET7, ES7, and ET5 models are also displayed on the company's websites in other countries, including the NIO Netherlands website.

NIO is hosting the NIO Berlin 2022 event on October 7 local time in Europe, when it will launch the ET7, ET5 and ES7, company co-founder and president Qin Lihong said at a live event on September 24.

Last month, NIO sent the first ET7s to Europe via three ships, and the company said at the time that the ET7s would be open for pre-order for consumers in countries including Germany, the Netherlands, Denmark, Sweden and Norway, and deliveries would begin this year.

In addition, the Norwegian version of the NIO App received an update yesterday, and its changelog shows that the app now supports remote control of the NIO ET7. 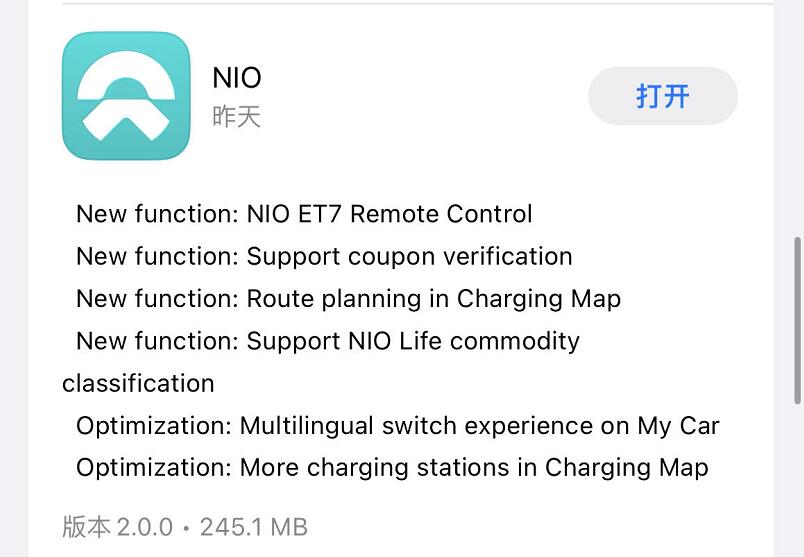