Pony.ai to build a fleet of autonomous vehicles equipped with its L4 driverless solutions. 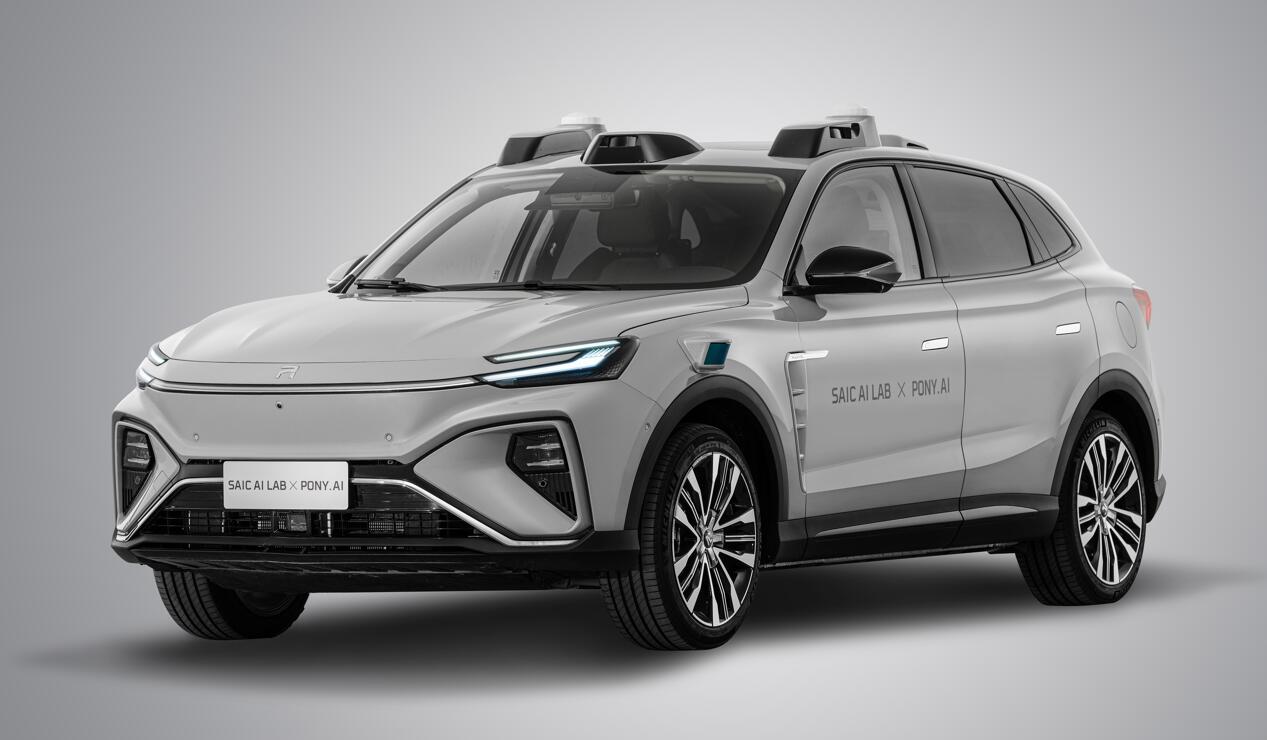 Pony.ai, a Chinese self-driving startup backed by Toyota Motor and NIO Capital, announced today that it is working with SAIC AI Lab, a division of SAIC Motor, China's largest automaker, to explore and advance driverless technology.

Together with SAIC AI Lab, Pony.ai has launched a concept vehicle based on SAIC's Marvel R model and will, over time, build a fleet of autonomous vehicles equipped with Pony.ai's L4 driverless solutions. 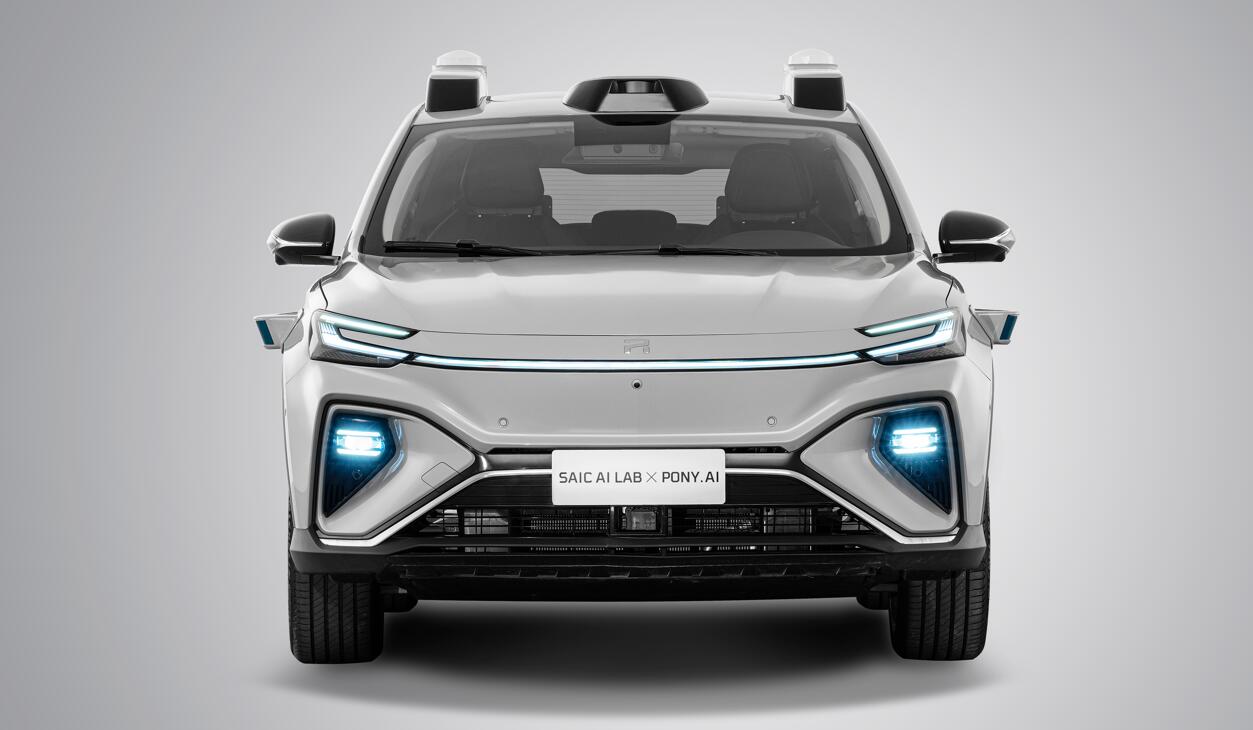 The concept car is equipped with the latest generation of Pony.ai technology, which uses 17 integrated automotive-grade sensors to create a 360-degree visual range covering 200 meters, eliminating blind spots around the vehicle, according to Pony.ai.

It has a next-generation smart cockpit featuring a foldable steering wheel that provides a human-machine interactive experience that significantly advances vehicle autonomy, the company said. 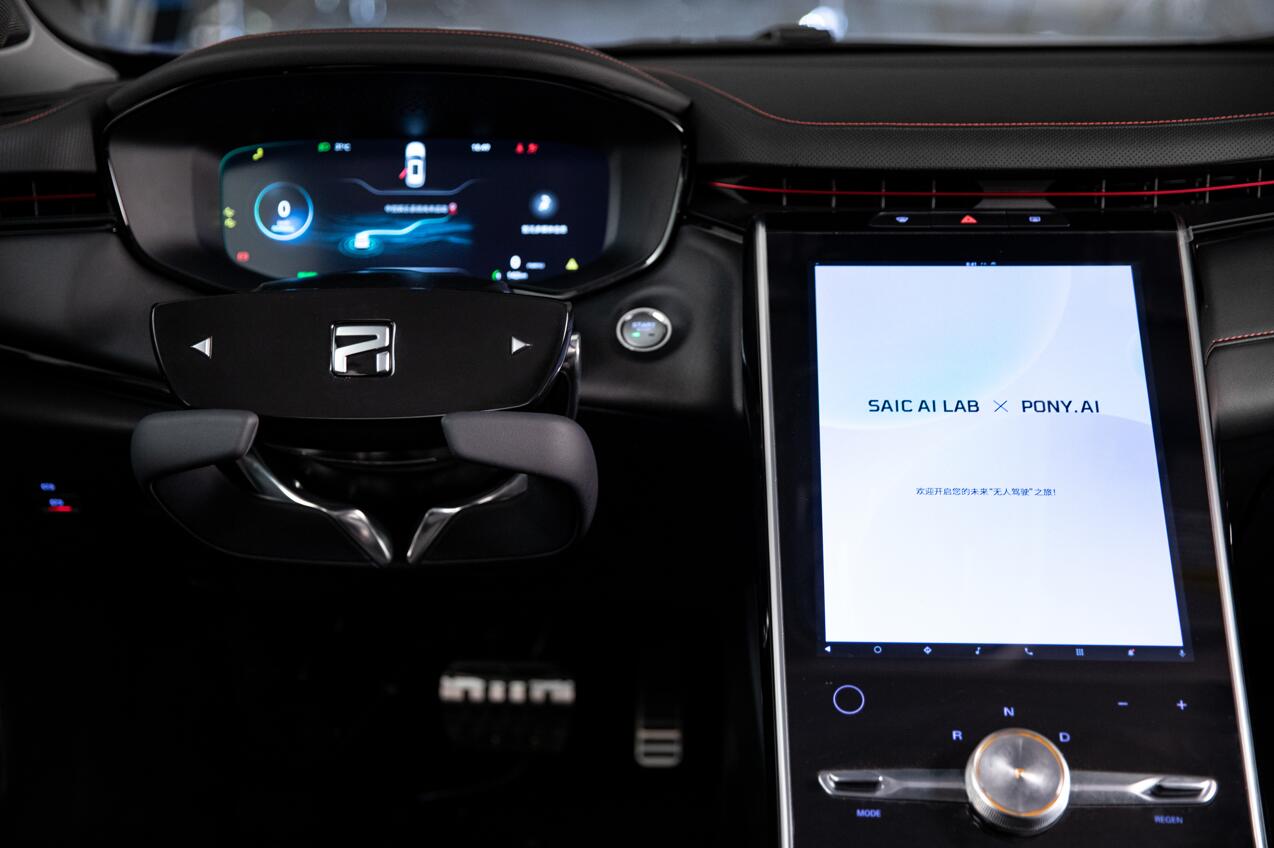 The two companies will cooperate fully in areas including vehicle chassis and smart cockpits to jointly promote Shanghai's driverless policy.

The concept vehicle was unveiled at an event today at Shanghai Auto Expo Park, offering guests an unmanned shuttle service.

The Shanghai Driverless Demo Zone, part of the National Intelligent Vehicle Pilot in Shanghai, was launched at the event.

The planned driverless demo zone will include 3.8 kilometers of semi-closed roads within the Shanghai Auto Expo Park. The first 1.2 kilometers is already built and operational, and the remaining 2.6 kilometers is expected to be completed by the end of this year, according to Pony.ai.

Since establishing its Shanghai R&D center in July 2020, Pony.ai is rapidly developing its robotaxi service program.

In November 2021, Pony.ai further expanded its PonyPilot+ service and fleet in Shanghai to the public.

The partnership with SAIC enables Pony.ai to increase its footprint in Shanghai and strengthen its leadership position in China's top-tier cities, Pony.ai said.

Founded in late 2016, Pony.ai has R&D centers in Silicon Valley, Guangzhou, Beijing and Shanghai, as well as local robotaxi operations.

In late 2019, NIO Capital said it invested in Pony.ai when it announced the completion of a more than $200 million fundraising for an undisclosed amount.

Pony.ai launched the robotaxi app PonyPilot in December 2018 and received a license to operate the robotaxi service for a fee in Beijing in November 2021.