Pony.ai has entered into a strategic partnership with Geely's ride-hailing unit Cao Cao Mobility and the Geely Intelligent Driving Center to build a robotaxi fleet within the year. 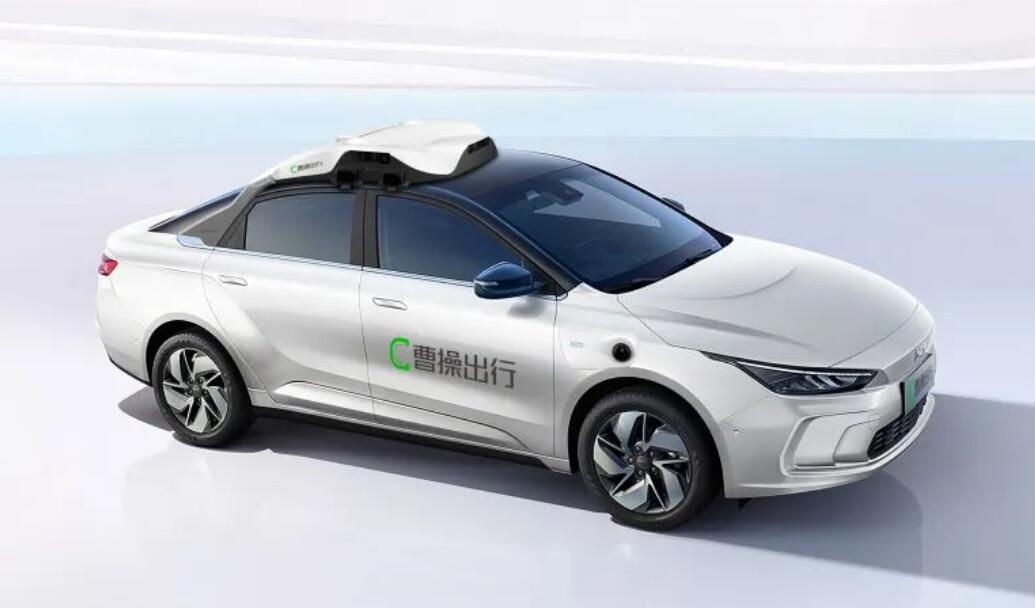 The three parties will complete the formation of a robotaxi fleet within the year, with Pony.ai providing the self-driving software and hardware technology, Cao Cao Mobility providing the shared mobility platform, and the Geely Intelligent Driving Center responsible for system software development and underlying platform construction, according to a statement from Pony.ai today.

Scaling and commercializing self-driving technology has long been a medium- to long-term goal for Pony.ai, said the startup's vice president, Mo Luyi, adding that the company expects these robotaxi vehicles to start serving the public as soon as possible.

Pony.ai did not mention how many robotaxis will be in operation in Suzhou under the partnership.

This is an expansion of Pony.ai's partnership with Geely, as on August 2 the startup announced a partnership with Cao Cao Mobility that will allow users in Beijing to enjoy its robotaxi service, PonyPilot+, through the latter's app starting August 3.

To accelerate the commercialization of self-driving technology, Pony.ai is actively promoting cooperation with third-party travel platforms in addition to building and operating PonyPilot+ itself to realize the large-scale application of robotaxi in more cities, it previously said.

Pony.ai launched the robotaxi app PonyPilot in December 2018 and received a license to operate robotaxi services in Beijing for a fee in November 2021.

In April, it received a license to operate 100 self-driving cars as traditional cabs in Nansha district, Guangzhou, in southern China's Guangdong province.

Pony.ai began charging with these robotaxis in May within 800 square kilometers of Nansha, and intends to gradually expand the scale and scope of the service to other areas of Guangzhou, the company previously said.

To date, Pony.ai has provided more than 1 million self-driving rides to the public, the company said today.