L&A Design said it will be responsible for the design and on-site management services for NIO's electric vehicle industrial parks in multiple regions. 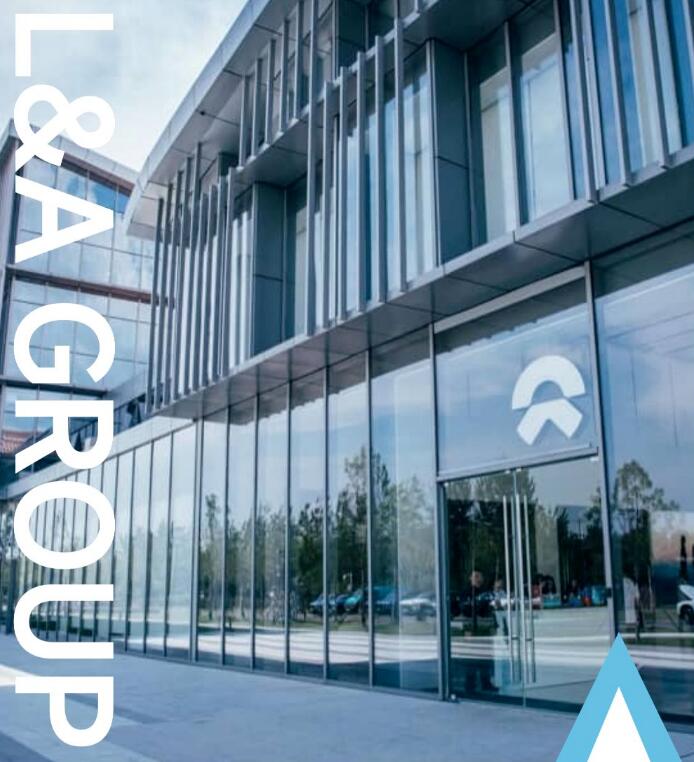 L&A Design will build on previous concept proposals to enhance the differentiated ambiance of different spaces, the company said.

NIO currently has two plants in Hefei, Anhui province, including JAC-NIO advanced manufacturing base, the first plant, and a second plant in NeoPark.

NeoPark is an electric vehicle industrial park jointly promoted by NIO and the Hefei municipal government, which started construction on April 29 last year.

The ET5 is the first model to be produced at NIO's plant in NeoPark, and its first deliveries are expected to begin on September 30.

The production line uses intelligent solutions including 6-axis robots, 3D vision recognition technology, and automated logistics, according to a previous article posted by NIO on its mobile app.