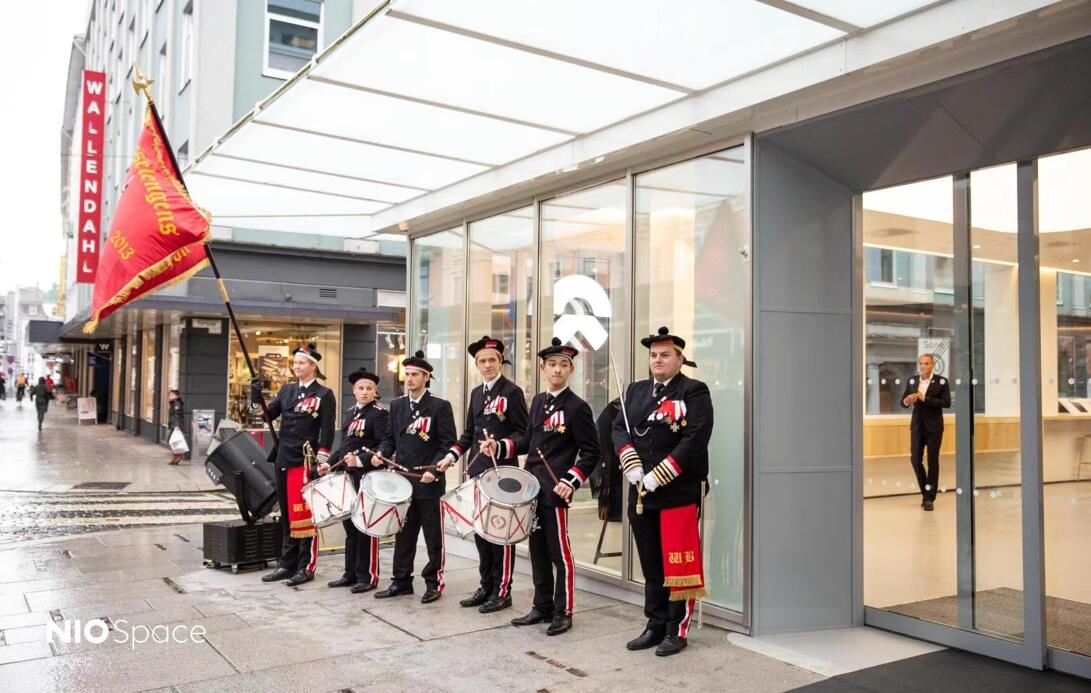 NIO has opened a new store in Norway, following the opening of its first store in the country about a year ago. 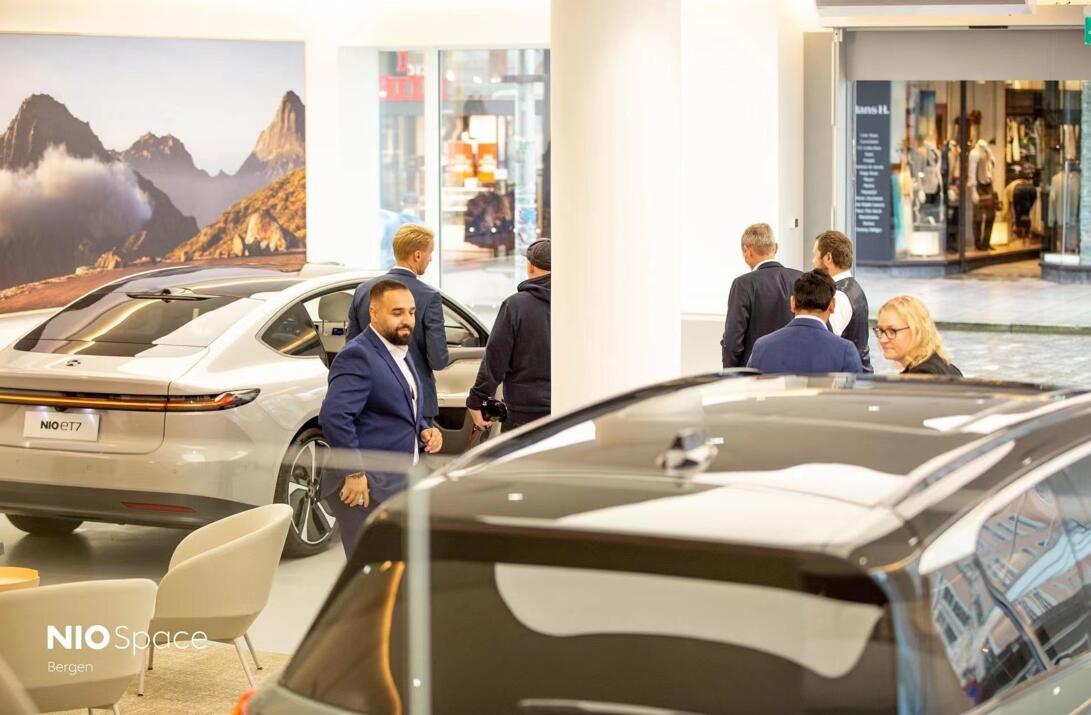 This is the company's second store in Norway after NIO House in Oslo, where the mayor of Bergen was a special guest at the opening ceremony, NIO said.

As Norway's second-largest city, Bergen sits on the country's west coast and is also the largest cruise port on the west coast, according to NIO. 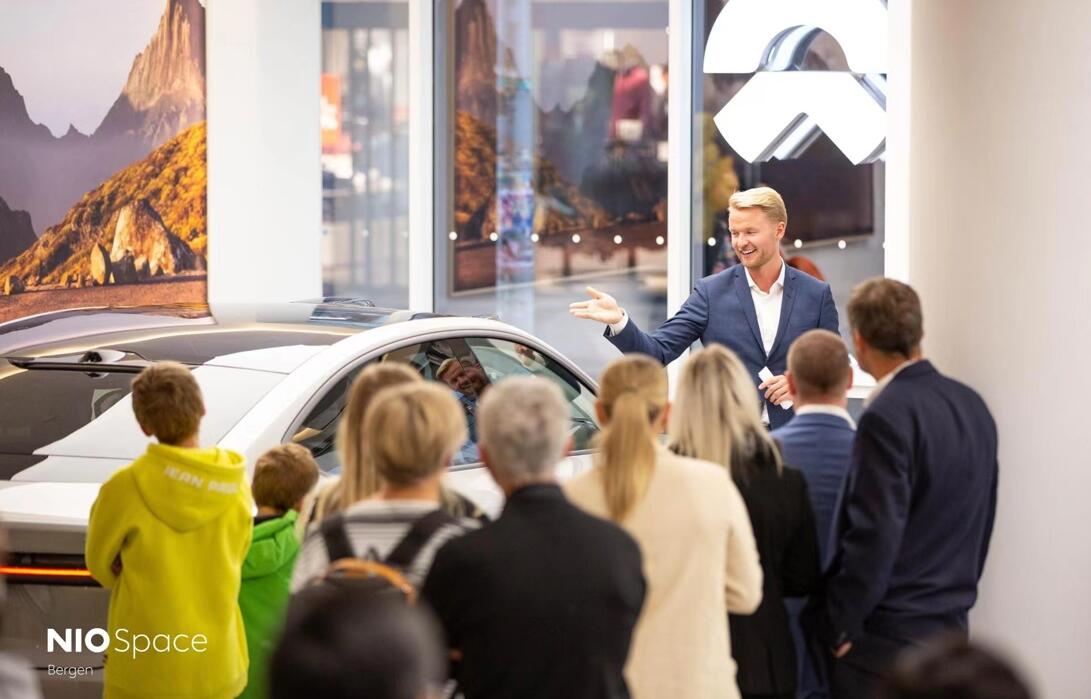 On May 6 last year, NIO announced plans to enter the Norwegian market, which was also the company's first stop overseas.

On October 1 last year, the company opened its first NIO House in Norway.

In January this year, NIO's first battery swap station in Norway was opened, and in August, the second such facility in the country was opened.

On May 12, NIO opened the first NIO Service Center in Norway and delivered its 500th vehicle in the country at the opening ceremony.

To date, NIO has registered a total of 889 vehicles in Norway, including 880 ES8s and nine ET7s, according to data monitored by the Norwegian website Elbilstatistikk.

The NIO ET7 will be open for pre-orders for consumers in countries including Germany, the Netherlands, Denmark, Sweden and Norway, and deliveries will begin this year, the company previously said. 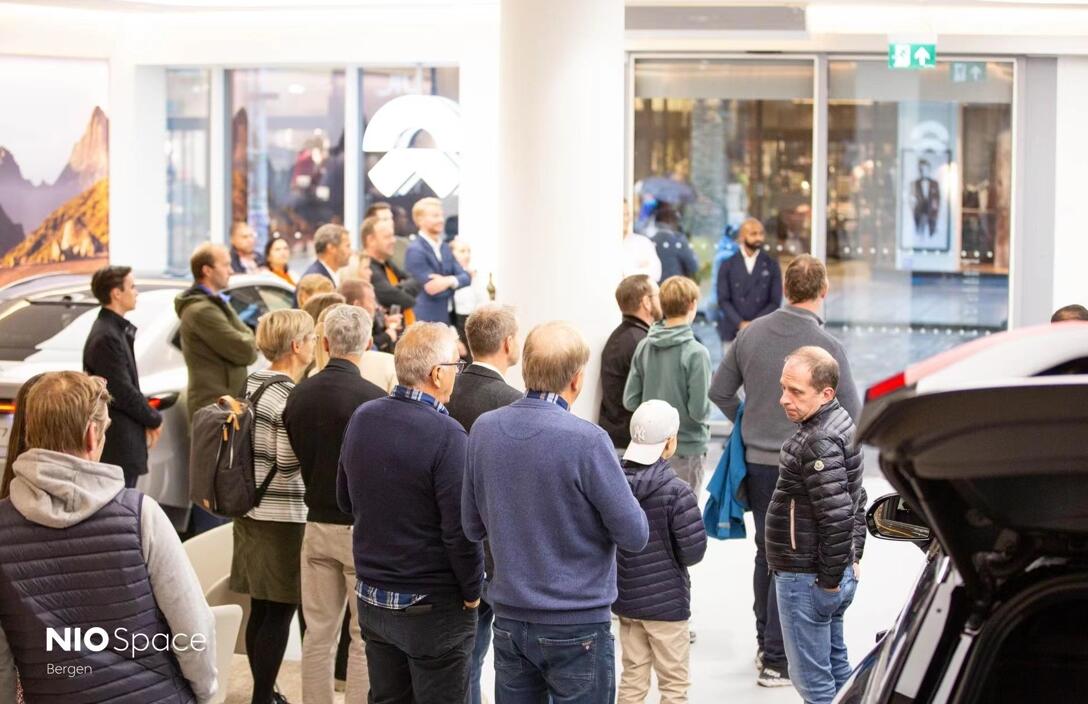 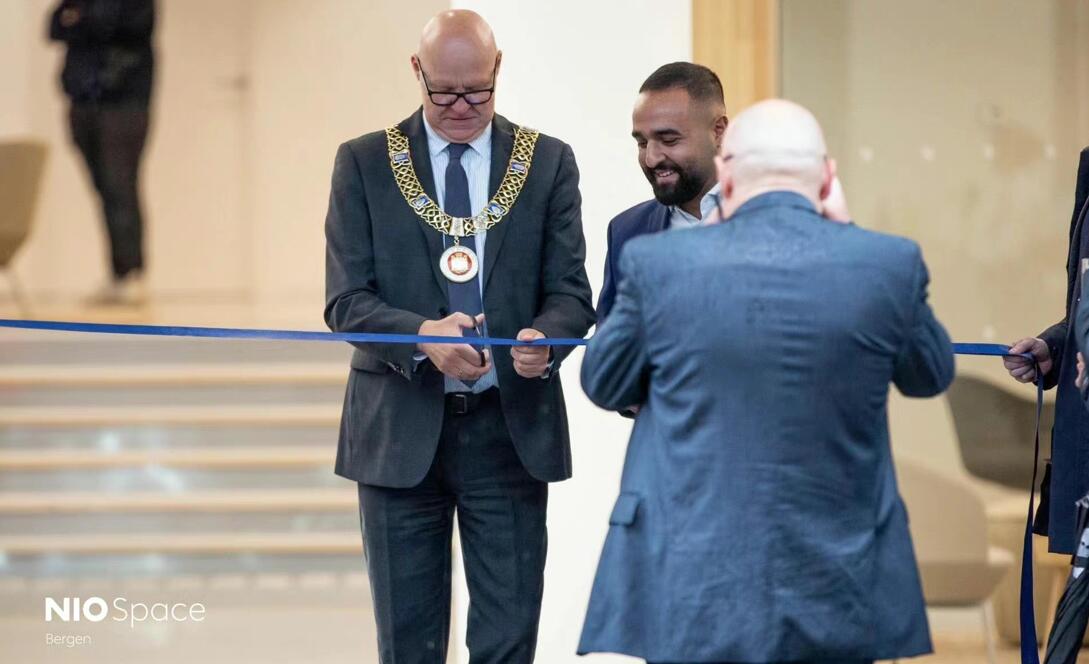 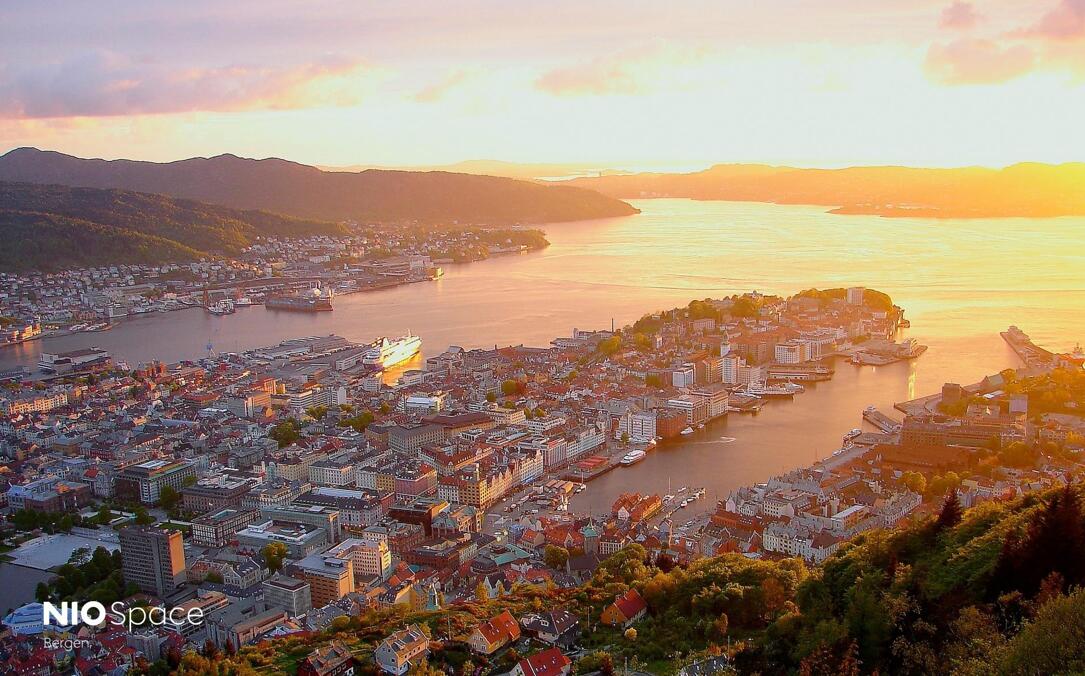