Trailers transporting the NIO ET7 have been seen driving on the roads in the Netherlands, Belgium and Norway.

Although NIO first announced this week that its flagship sedan, the ET7, was beginning to set sail for Europe, it appears that many vehicles sent previously have already arrived and are being seen in multiple countries.

In Eindhoven, the Netherlands, NIO was seen transporting several ET7 sedans on a trailer, according to an image shared by a reader via email to CnEVPost. 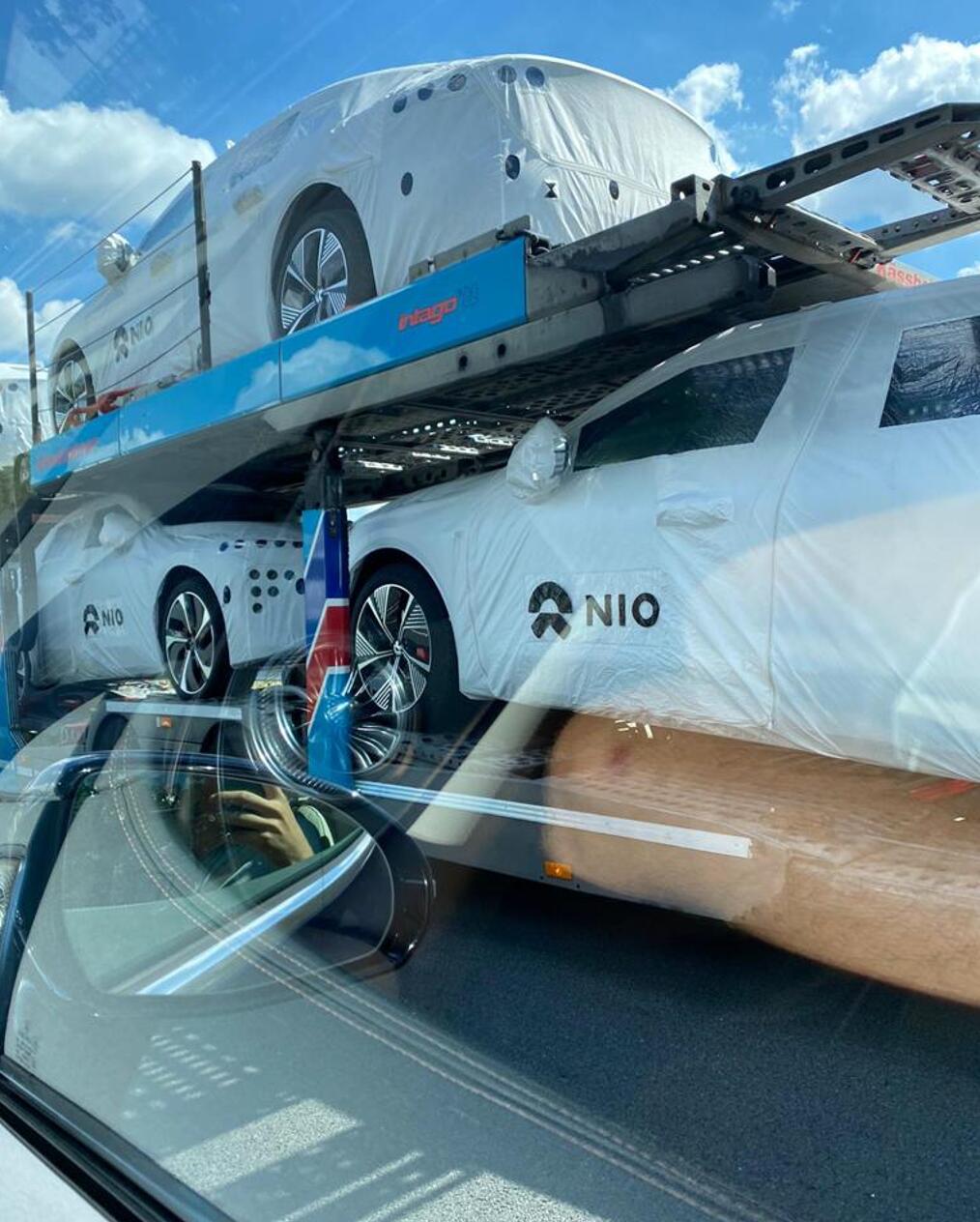 In Maldegem, Belgium, a trailer loaded with ET7s was also seen driving down the road, according to information shared by Twitter user Niostof (@KristofVanNevel) earlier today.

$Nio spotted in my hometown Maldegem Belgium this afternoon pic.twitter.com/ztkLwaKlCP 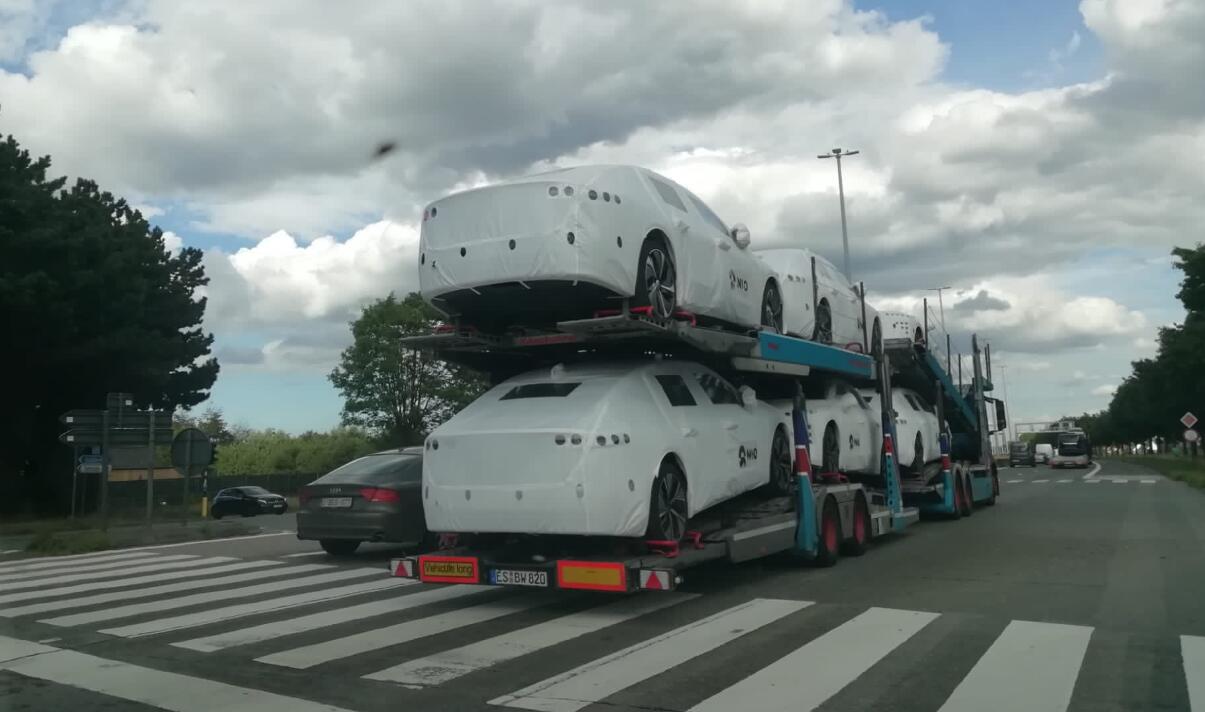 Yesterday, information shared by Marcel Münch (@_mm85), a German Youtuber who has been following NIO for a long time, showed that a trailer loaded with ET7s was seen in Oslo, Norway.

Seems there is more than one ship?$NIO ET7 already spotted on trailer in Oslo. pic.twitter.com/Q8H6Xvq3um 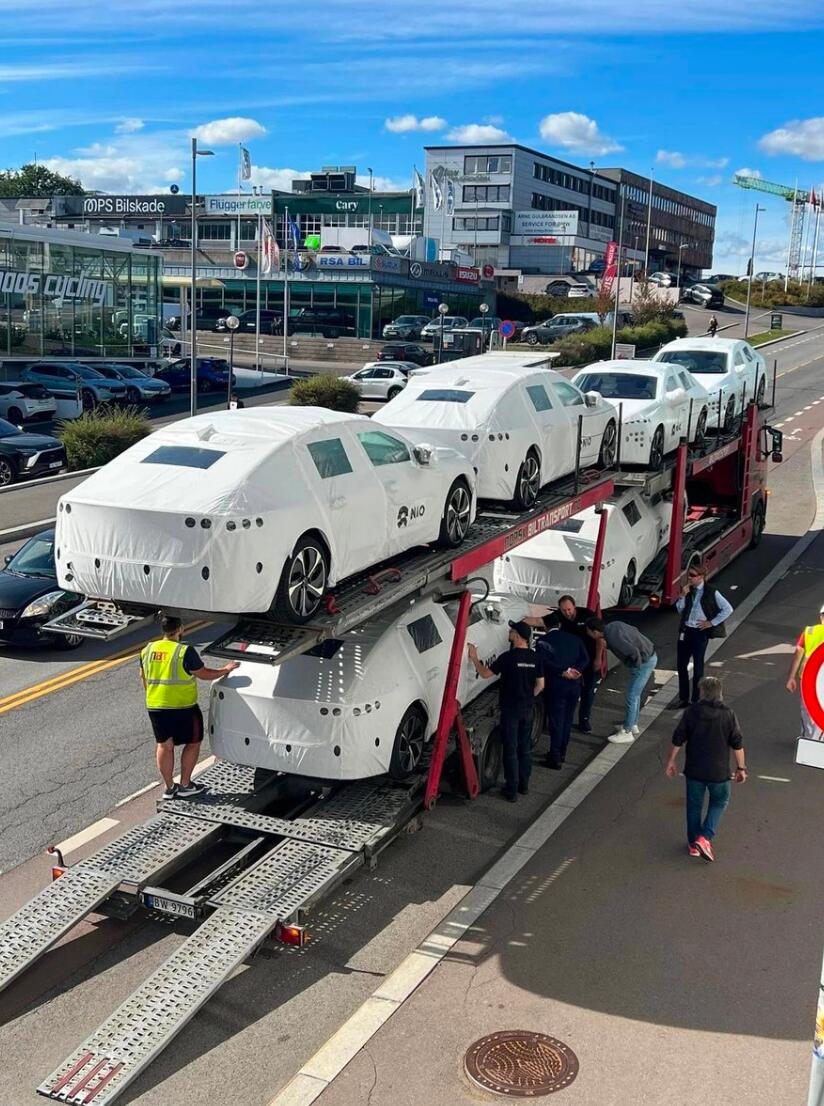 Late last year, NIO announced at the launch of the ET5 sedan that it would enter Germany, the Netherlands, Sweden and Denmark in 2022.

The first ET7 sedans that were recently spotted appearing in these countries may be NIO's preparation before officially announcing its entry into these countries.

These developments mean that by the time NIO officially announces its plans, there will be ET7 sedans available in showrooms in each country for local consumers to experience for themselves.

As part of the plan to enter the European market, NIO's mobile app became available in Germany, Denmark, Sweden, and the Netherlands earlier this month.

Users can already view an introduction to the NIO ET7, switch languages and countries/cities for the app in the settings, and 24/7 customer service has become available.

On August 22, NIO officially announced that the first ET7 cars to Europe began departing from China.

The company did not announce at the time how many ships were being used to transport the vehicles, although information posted on its app showed two different ships.

The NIO ET7 will be open for pre-orders for consumers in countries including Germany, the Netherlands, Denmark, Sweden and Norway, and deliveries will begin this year, the company said Monday.

NIO will also bring its products and complete service system to Europe to provide a smarter, more comfortable driving experience while bringing an enjoyable lifestyle to local users, it said.