The NIO ET7 will be open for pre-order for consumers in countries including Germany, the Netherlands, Denmark, Sweden and Norway, and deliveries will begin this year.

NIO today officially announced the departure of the first ET7 electric sedans for Europe, after the vehicles were seen loading at a port 10 days ago.

In August, NIO's first smart electric flagship sedan, the ET7, was loaded at a port in China and began its departure for Europe, said an article posted today on the NIO App.

The NIO ET7 will be open for pre-order for consumers in countries including Germany, the Netherlands, Denmark, Sweden and Norway, and deliveries will begin this year, according to the article.

NIO will also bring its products and complete service system to Europe to provide a smarter, more comfortable driving experience while bringing an enjoyable lifestyle to local users, it said.

"We will also continue to share more progress with you, and we believe the ET7 will soon be able to meet our European friends and welcome the future and blue skies together with you," NIO said.

NIO did not provide more details, including how many ET7s were being sent to Europe. But a video it released showed roughly 200 vehicles waiting to be loaded onto the ship.

As NIO's smart electric flagship sedan, the ET7 obtained the European Community Whole Vehicle Type Approval (EWVTA) in April, 2022, and now becomes the second smart electric model NIO is introducing to European users after the delivery of the ES8 in Norway last year, it said in a separate press release. 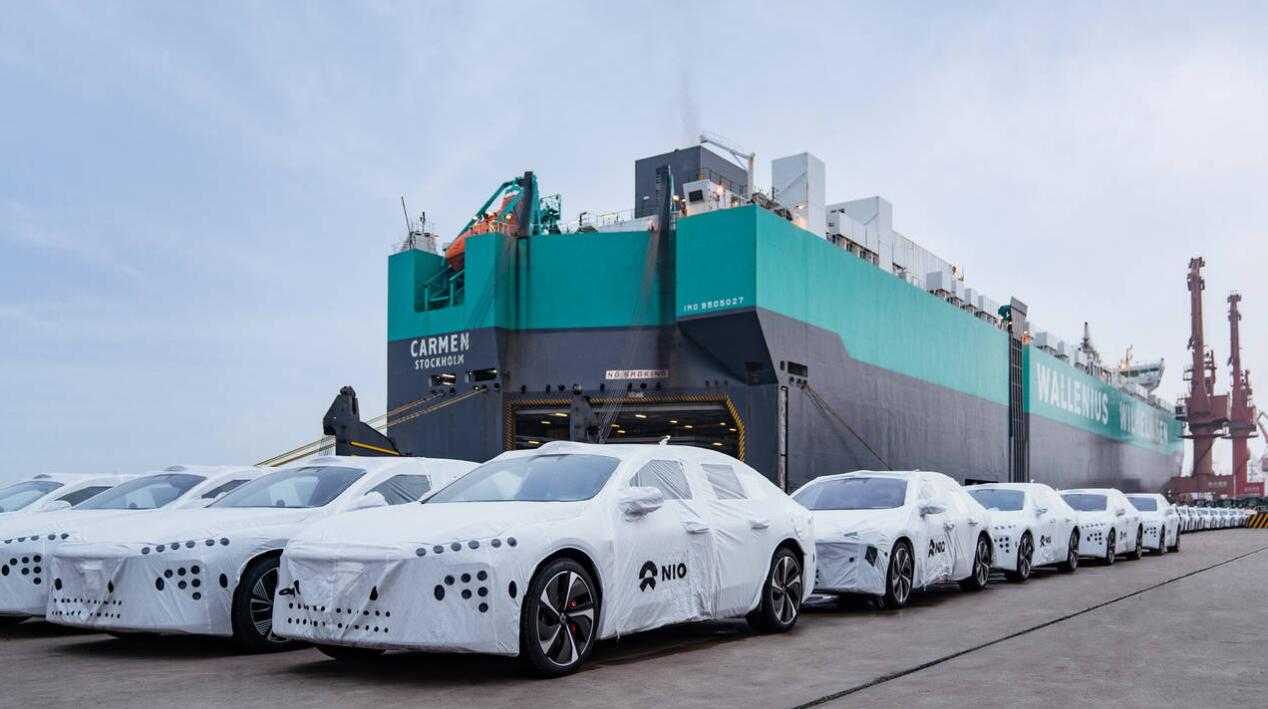 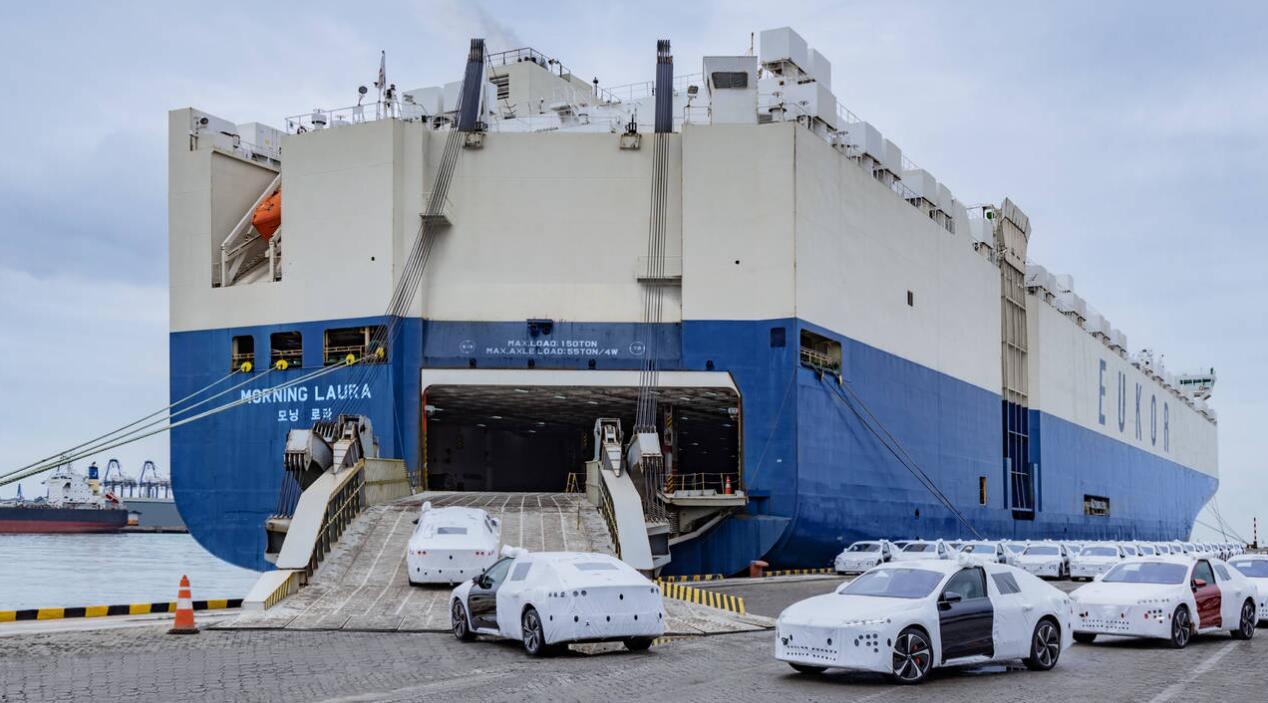 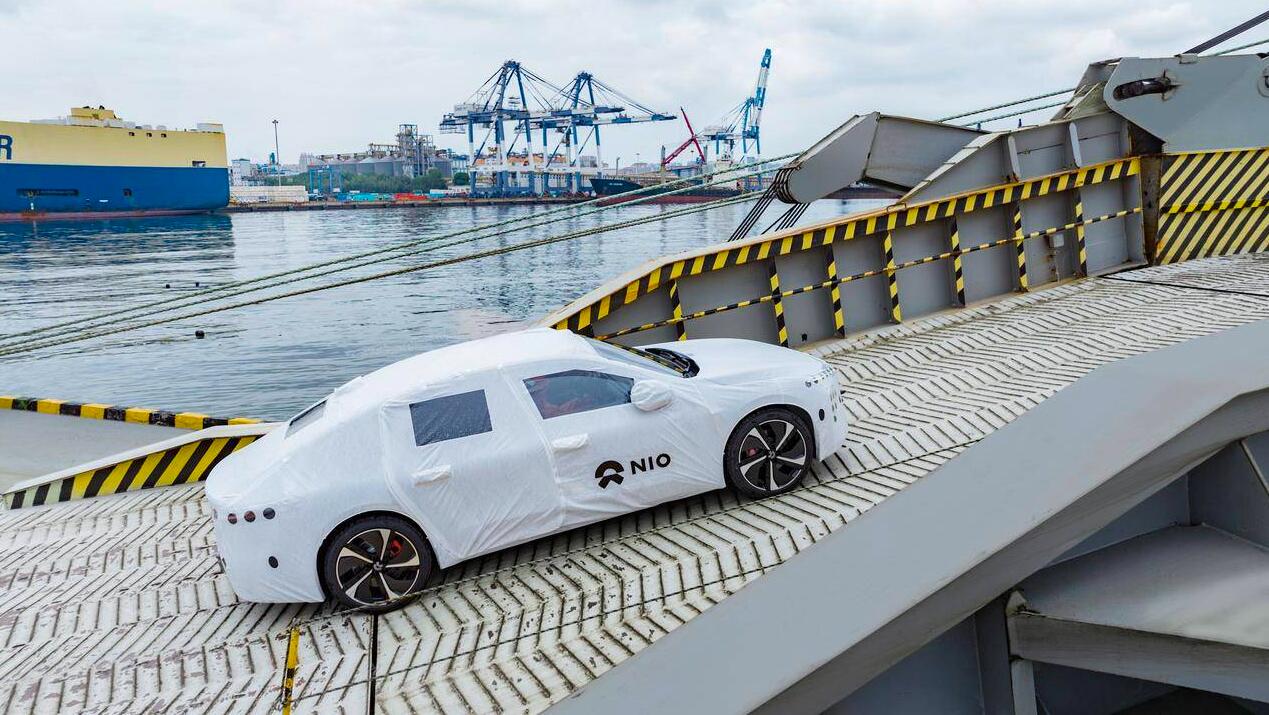 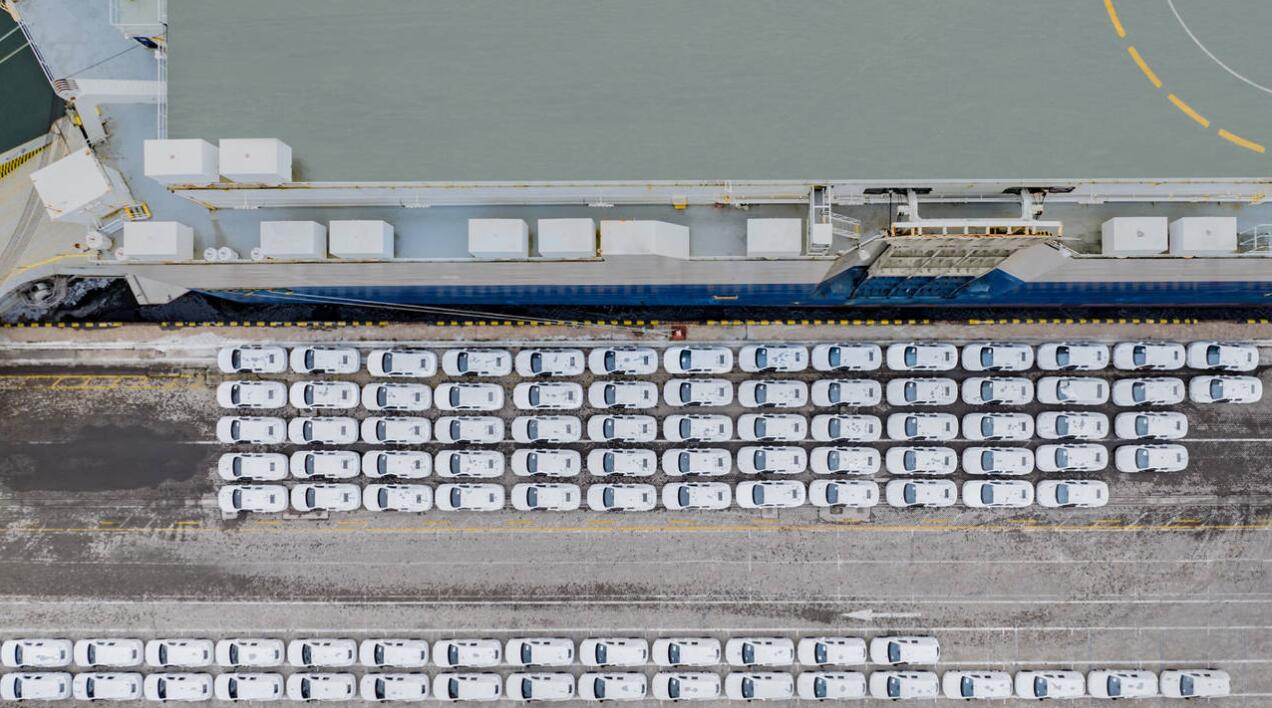 A video shared on Twitter on August 12 by Marcel Münch (@_mm85), a German Youtuber who has long followed NIO, shows multiple NIO ET7s waiting to be loaded.

Separately, some Weibo car bloggers said at the time that the video was shot at a port in Shanghai.

However, the video posted by NIO today shows the vehicles departing from a port in Lianyungang, Jiangsu province in eastern China, instead of Shanghai.

NIO officially announced its entry into the Norwegian market on May 6 last year, the company's first stop overseas.

On July 20 last year, the company's first batch of ES8 SUVs to Norway departed from Shanghai Waigaoqiao Port and arrived on September 23.

Referring to the shipping time of NIO ES8, the first batch of NIO ET7 to be delivered to European consumers may not arrive in Europe until mid-October.

NIO currently sells only the ES8 in Norway, and the SUV will not be offered in other European countries, it previously said.

Last September, NIO presented its flagship sedan, the ET7, for the first time in Germany, marking the model's European debut.