Referring to the time it took to ship the NIO ES8 to Norway last year, the first NIO ET7s may not arrive in Europe until mid-October.

NIO appears to be shipping the first ET7 sedans for sales to European consumers, as the planned four-quarter delivery gets closer.

"$NIO ET7 on their way to Europe," Marcel wrote.

$NIO ET7 on their way to Europe 🇪🇺 pic.twitter.com/c9hoUgbwim

Separately, according to some Weibo car bloggers, the video was shot at a dock in Shanghai, implying that the vehicles will probably be shipped from Shanghai to Europe. 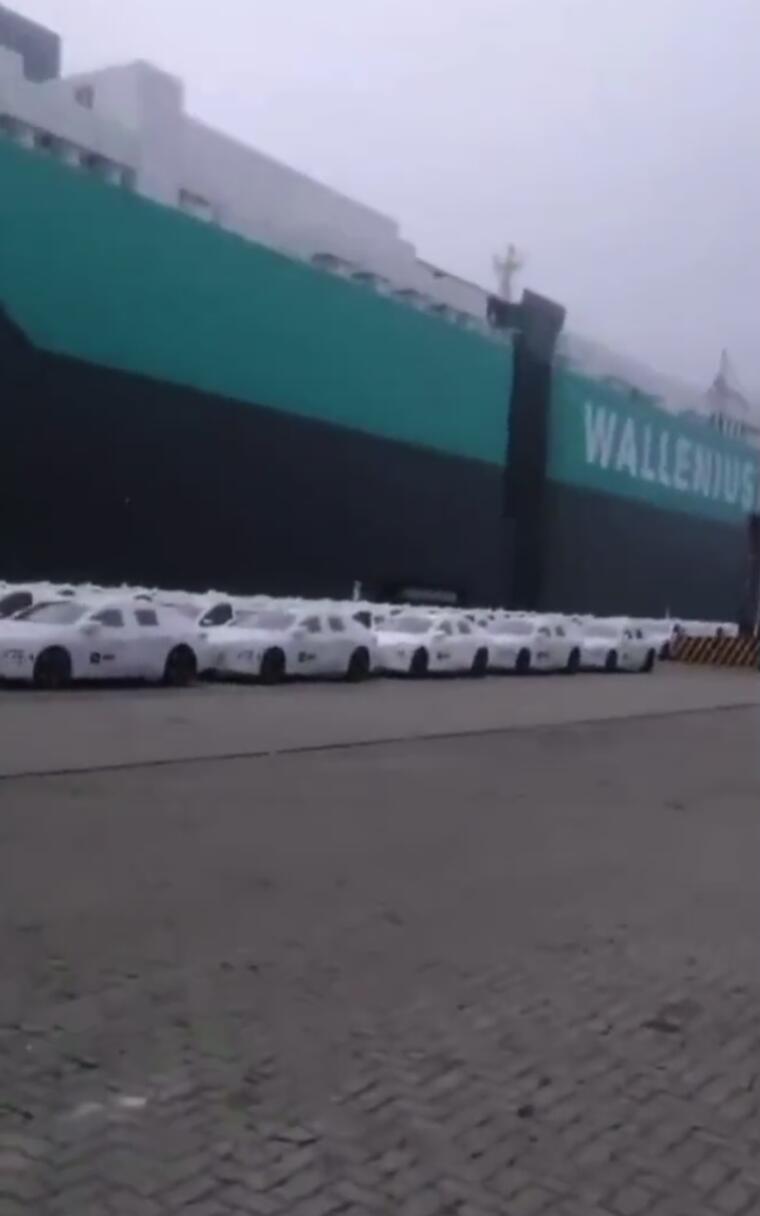 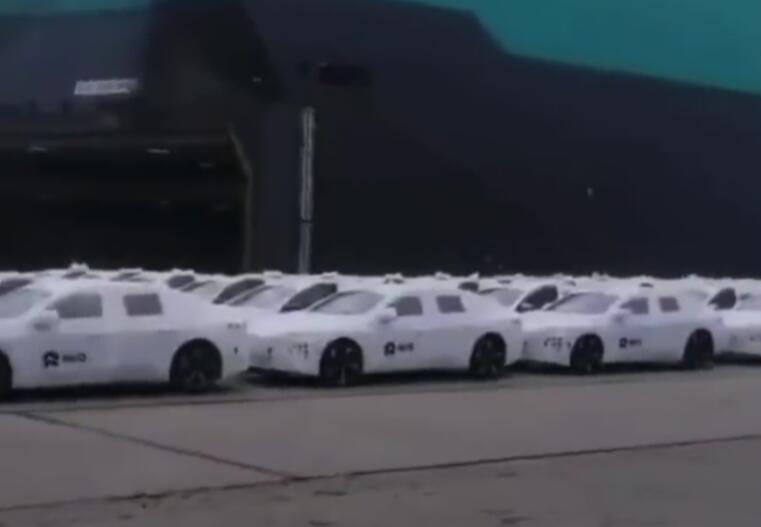 NIO officially announced on May 6 last year that it would enter the Norwegian market, the company's first stop overseas.

The first batch of NIO ES8 SUVs sent by the company to Norway departed from Shanghai Waigaoqiao Port on July 20 last year and arrived on September 23.

Referring to the shipping time of the NIO ES8, the first batch of NIO ET7s to be delivered to European consumers may not arrive in Europe until mid-October.

NIO is currently selling only the ES8 in Norway, and the SUV will not be offered in other European countries, it previously said.

As its official entry into the German market nears, NIO appears to be stepping up its efforts to build its brand image there, announcing yesterday that it has kicked off support for the German Formula Student.

Unlike BYD, which entered the international market by partnering with dealers, NIO is looking to move its entire system in China overseas, including directly operated stores and iconic battery swap stations.

The NIO Power Europe Plant in Pest, Hungary, will be operational in September, it announced on July 29.

This is NIO's first overseas plant, covering an area of about 10,000 square meters, and will serve as a production, service and R&D center for NIO's power products in Europe.

The plant's main activities include the production and after-sales service of battery swap stations, training in European power operations, and research and development of power products.