The employee experience for the NIO ET5 has been completed and the consumer-oriented test drives will begin soon. The first delivery of the model is expected to take place on September 30. 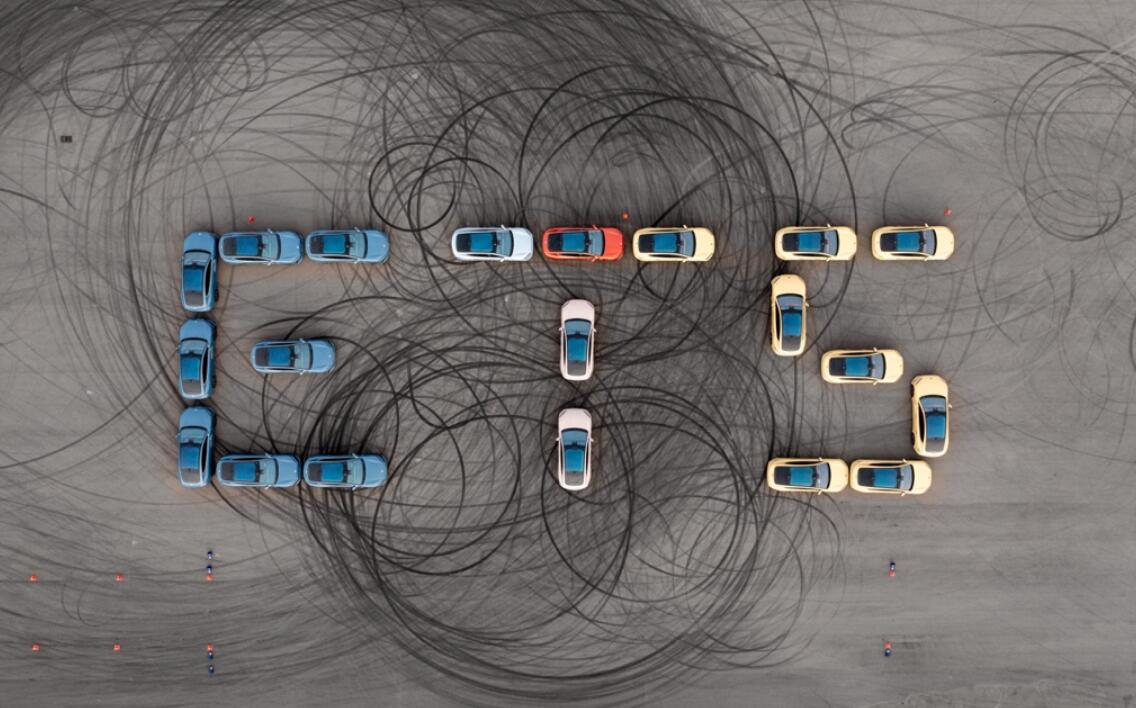 NIO has completed internal staff training for the ET5, half a month before the first delivery of the new sedan.

The employee experience for the NIO ET5 has been completed and consumer test drives will begin soon, Frederick Bai, head of the company's user experience training team, said in an article posted today on the NIO App.

The article provides no further details but shows several images of the ET5 launch training at Ningbo International Track in east China's Zhejiang. 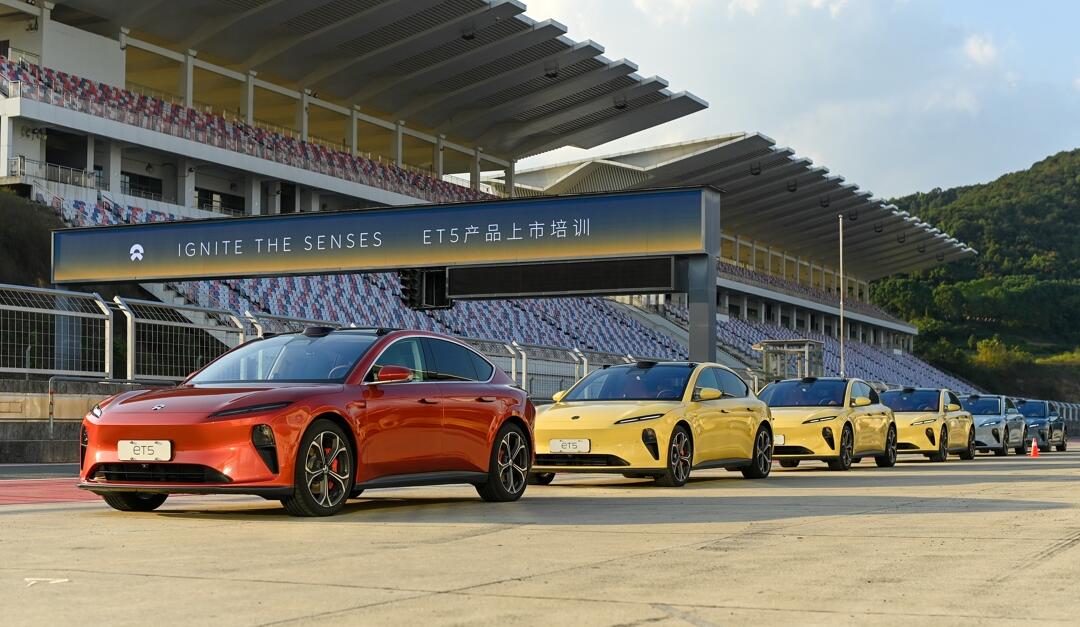 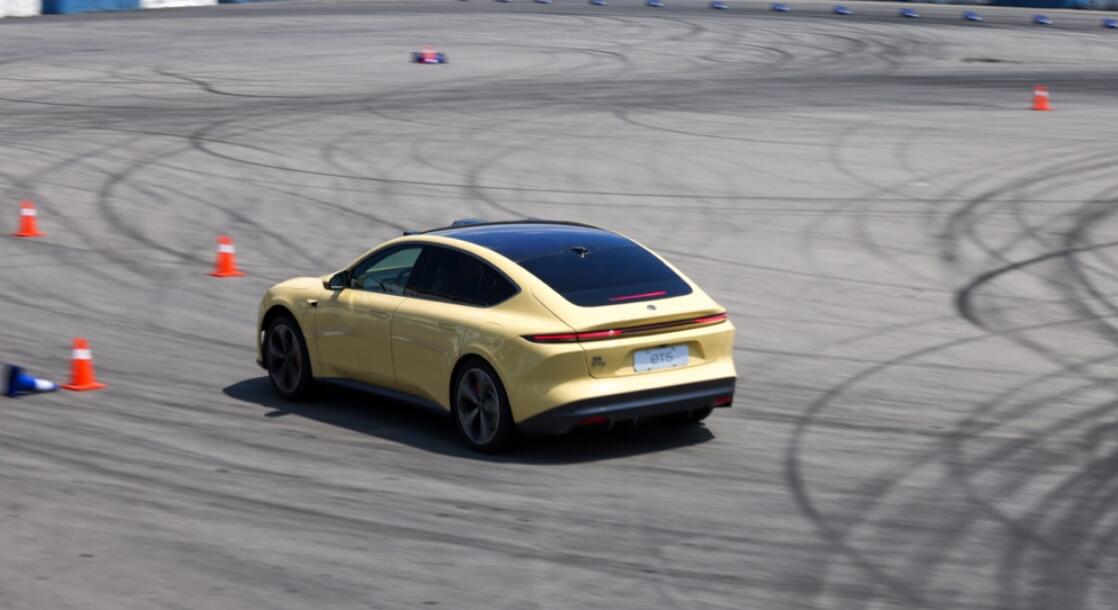 NIO began allowing consumers to lock in orders for the ET5 on September 9 and plans to begin first deliveries of the model on September 30.

The NIO ET5 will be produced at the company's second plant in NeoPark in Hefei, Anhui province. The company's co-founder and president, Qin Lihong, said on the first day of the Chengdu auto show on August 26 that he was confident the model's capacity would climb faster than other models.

Qin also unveiled at the time an improvement in the production version of the ET5 from the specifications announced at the launch late last year, saying the model's acceleration time from 0 to 100 kilometers per hour had improved from 4.3 seconds to 4 seconds.

This was tested under half-load conditions, and without any passengers, the time could reach 3.7 seconds, according to Qin.

In terms of range, the production version of the model will also see improvements, with a CLTC range of 560 km for the model with the 75-kWh standard range battery pack, up from the previously announced 550 km.

The NIO ET5 became available in dozens of showrooms around the Chinese Mid-Autumn Festival holiday from September 10 to 12, and attracted a large number of visitors, in some cases even queuing. 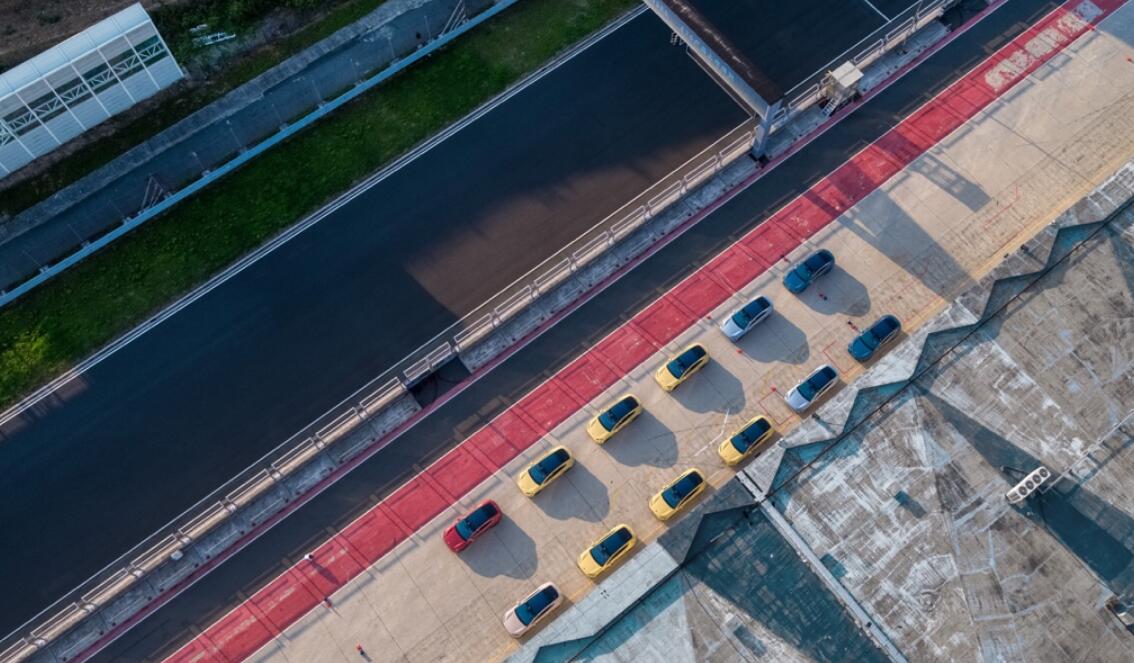 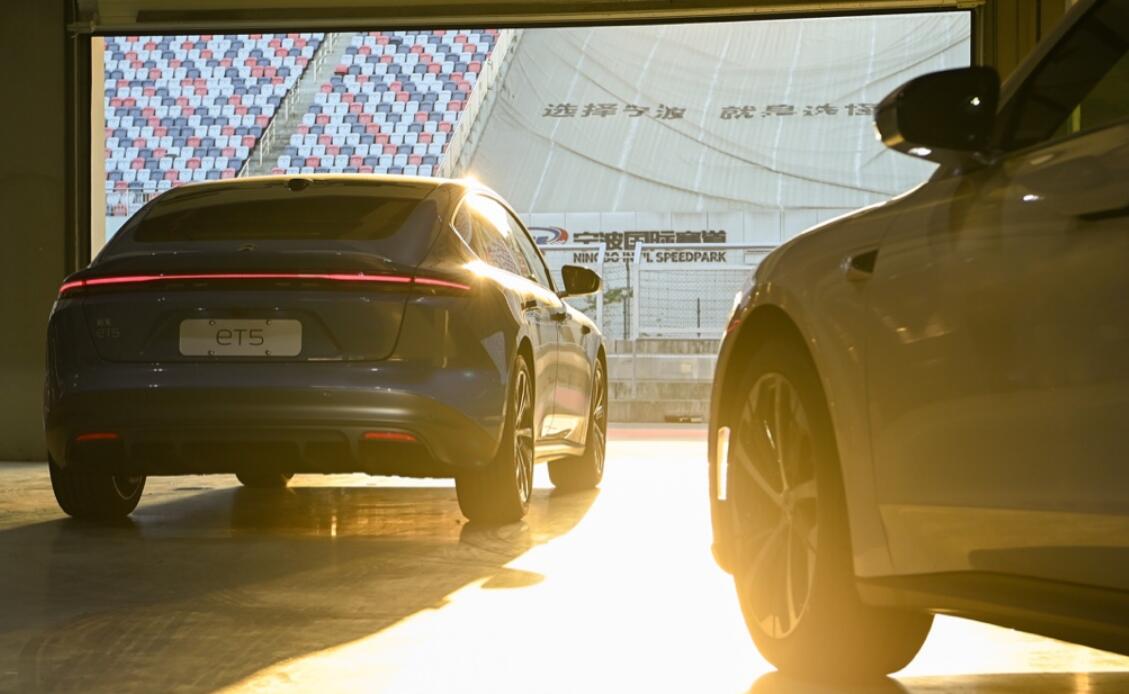 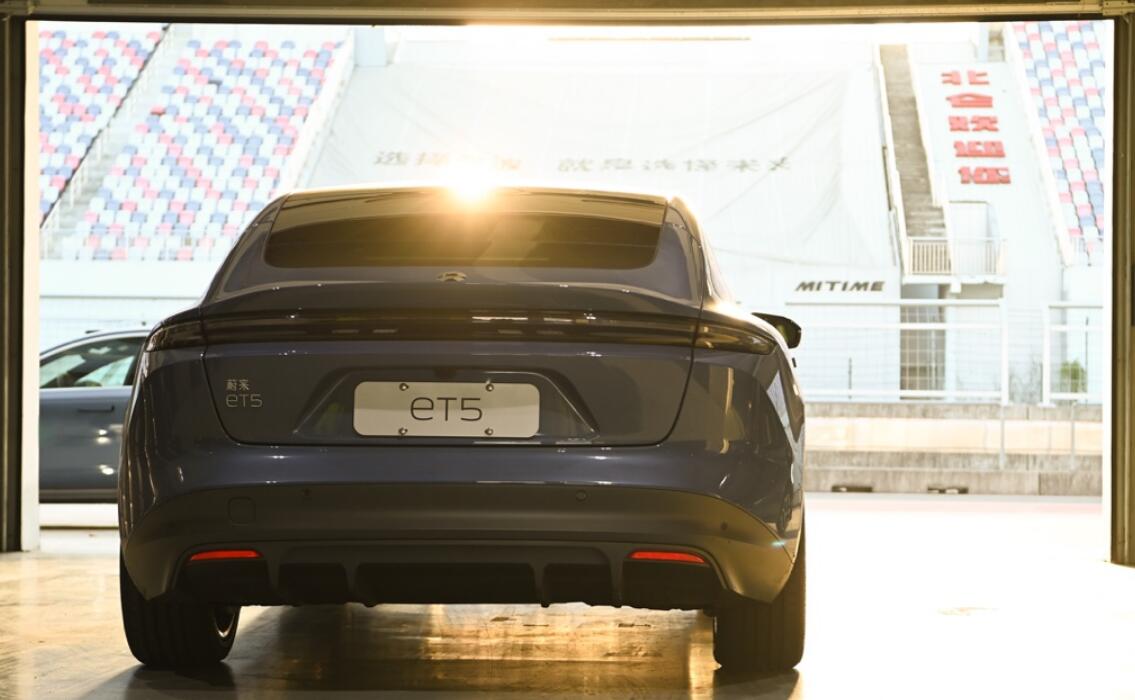 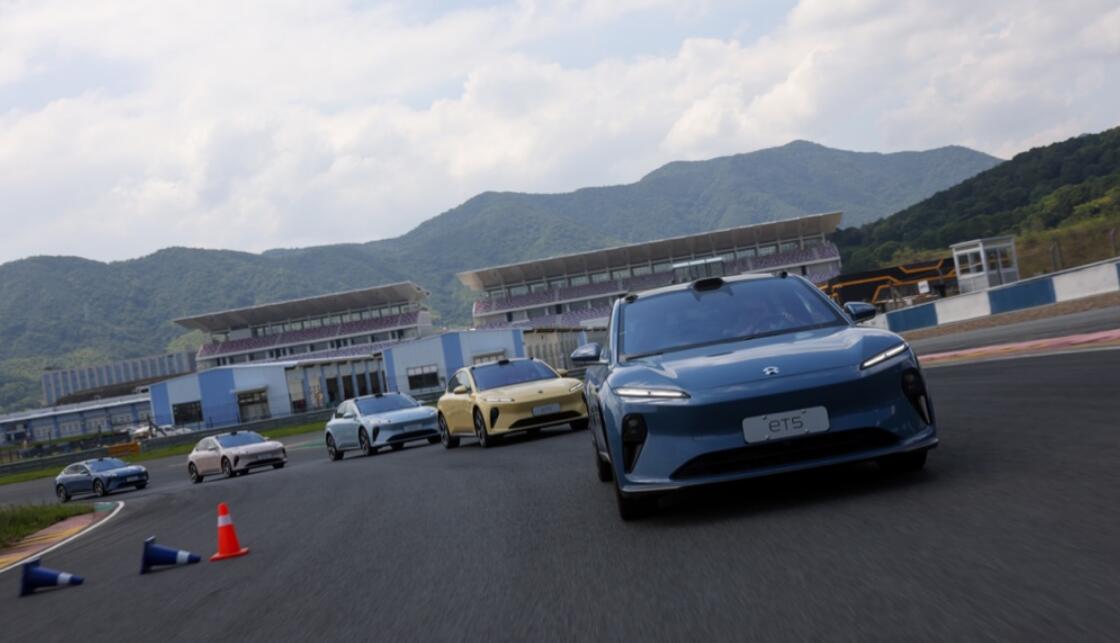 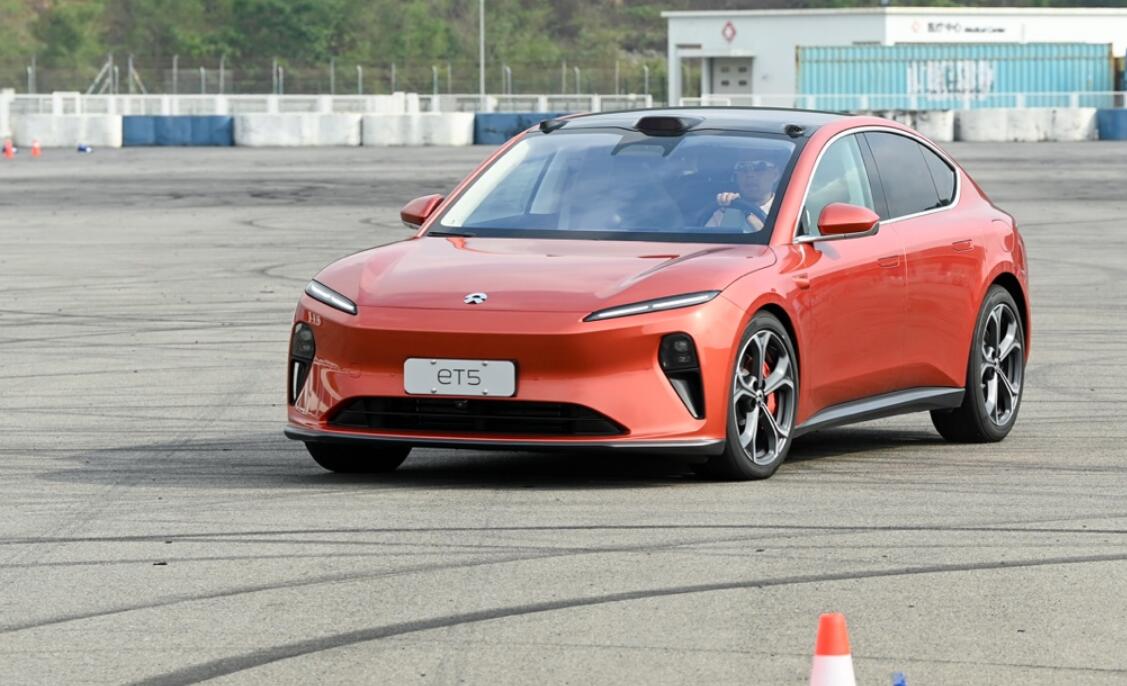 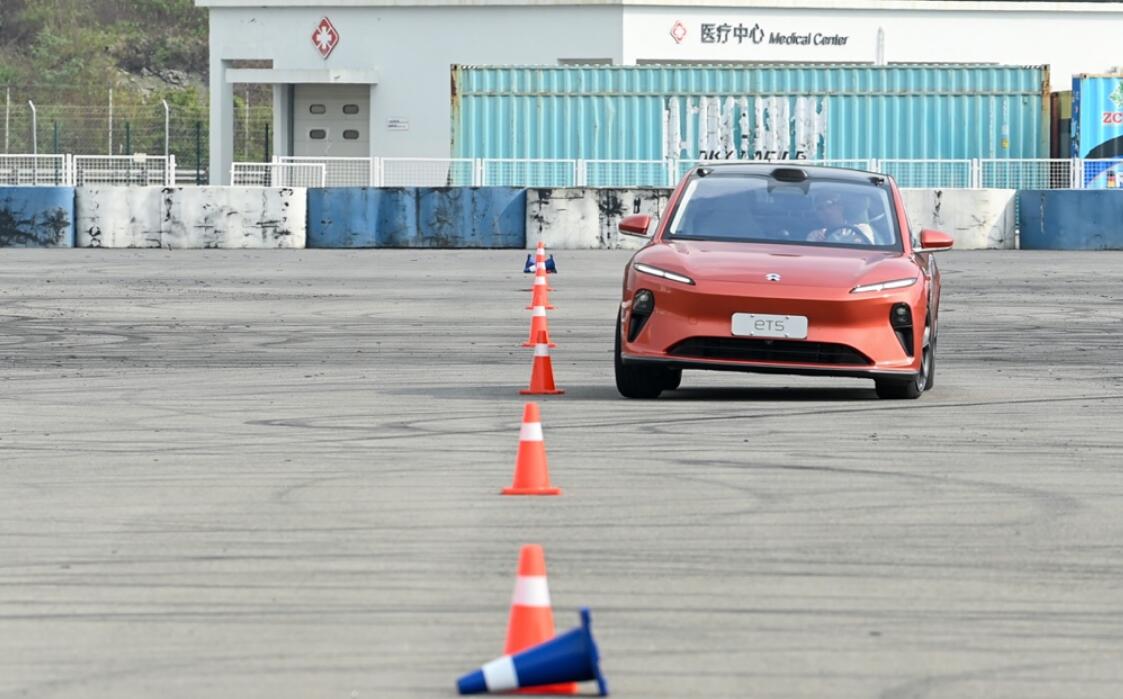 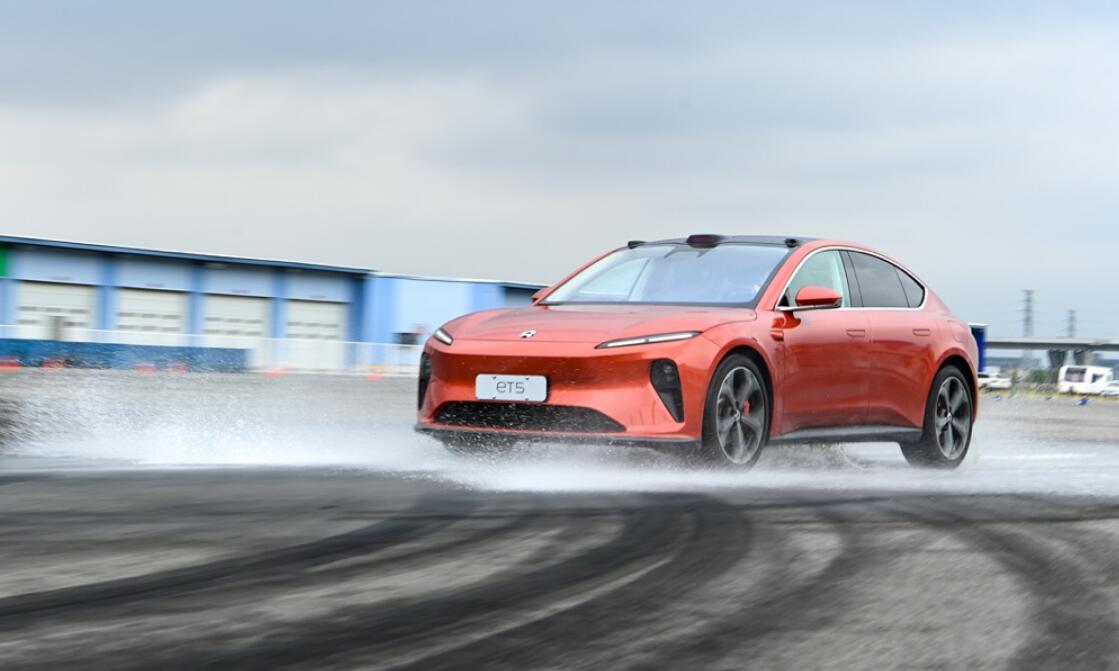 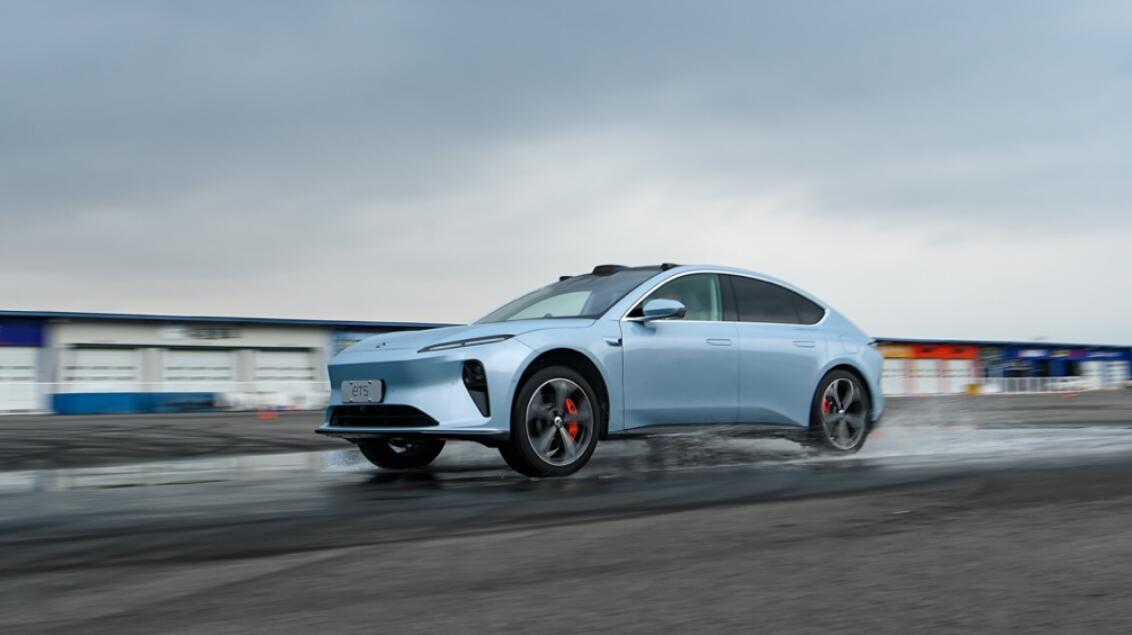 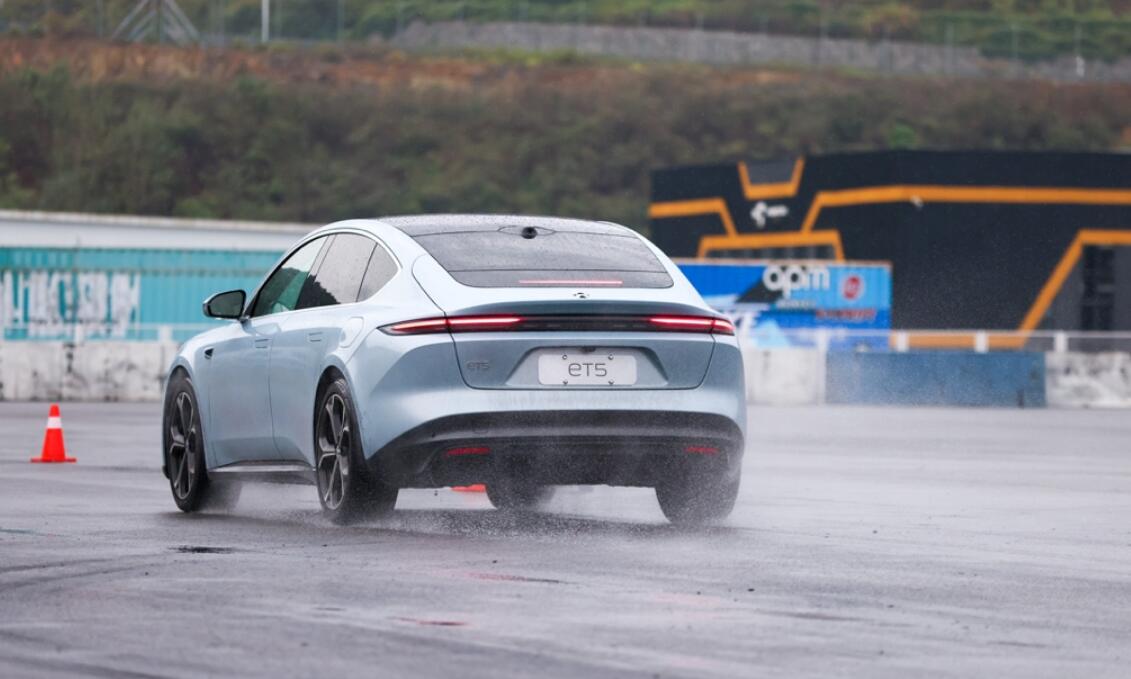 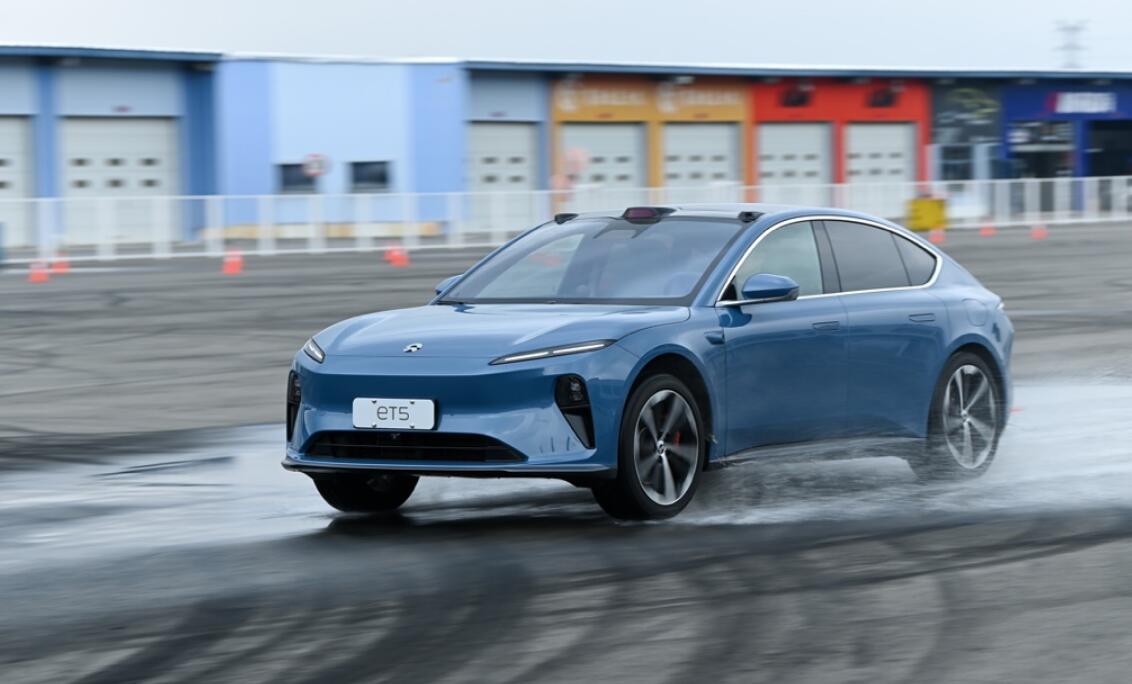 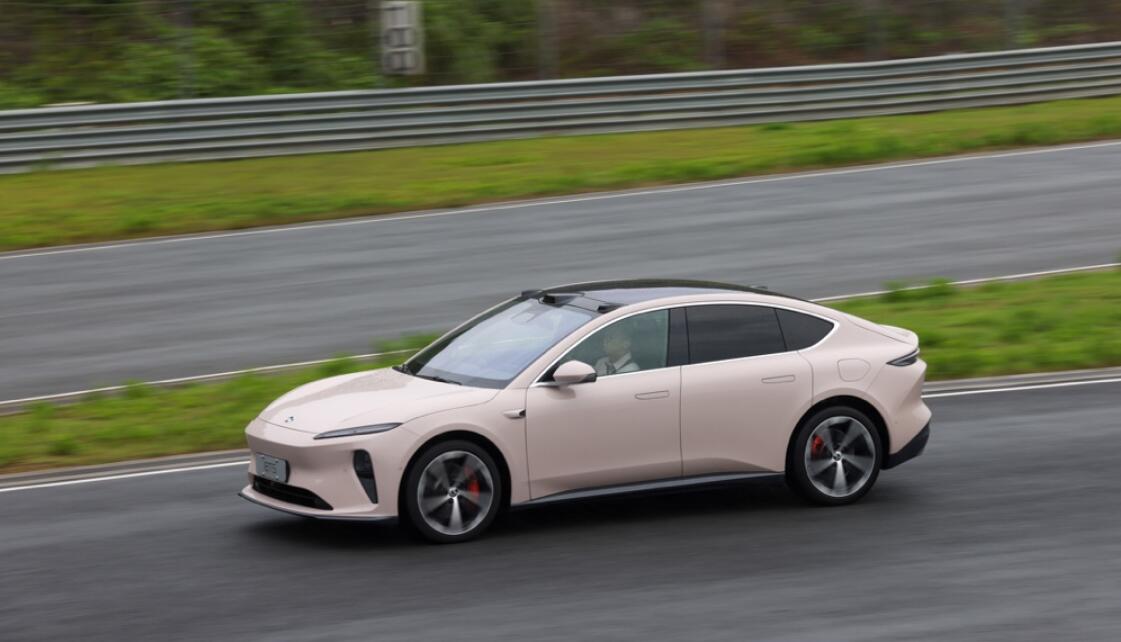 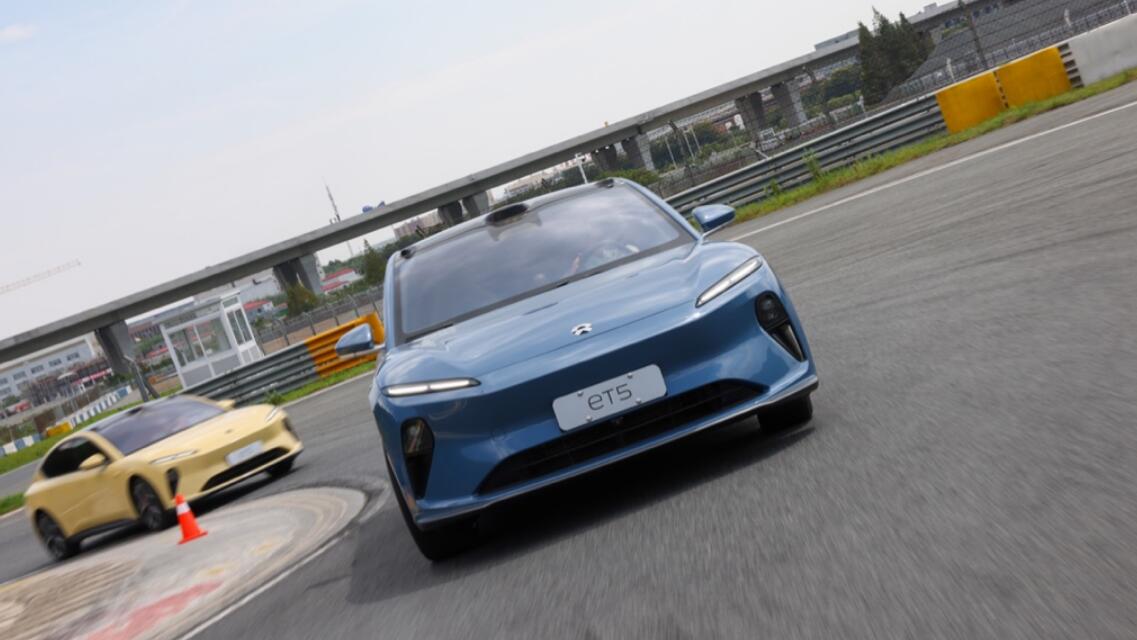