The NIO ET5 may have a higher performance version available in the future that may come with an electric rear wing, according to local media.

The NIO ET5 may have a higher-performance version available in the future that will come with an electric rear wing, local automotive media Xchuxing said in a report on Saturday. 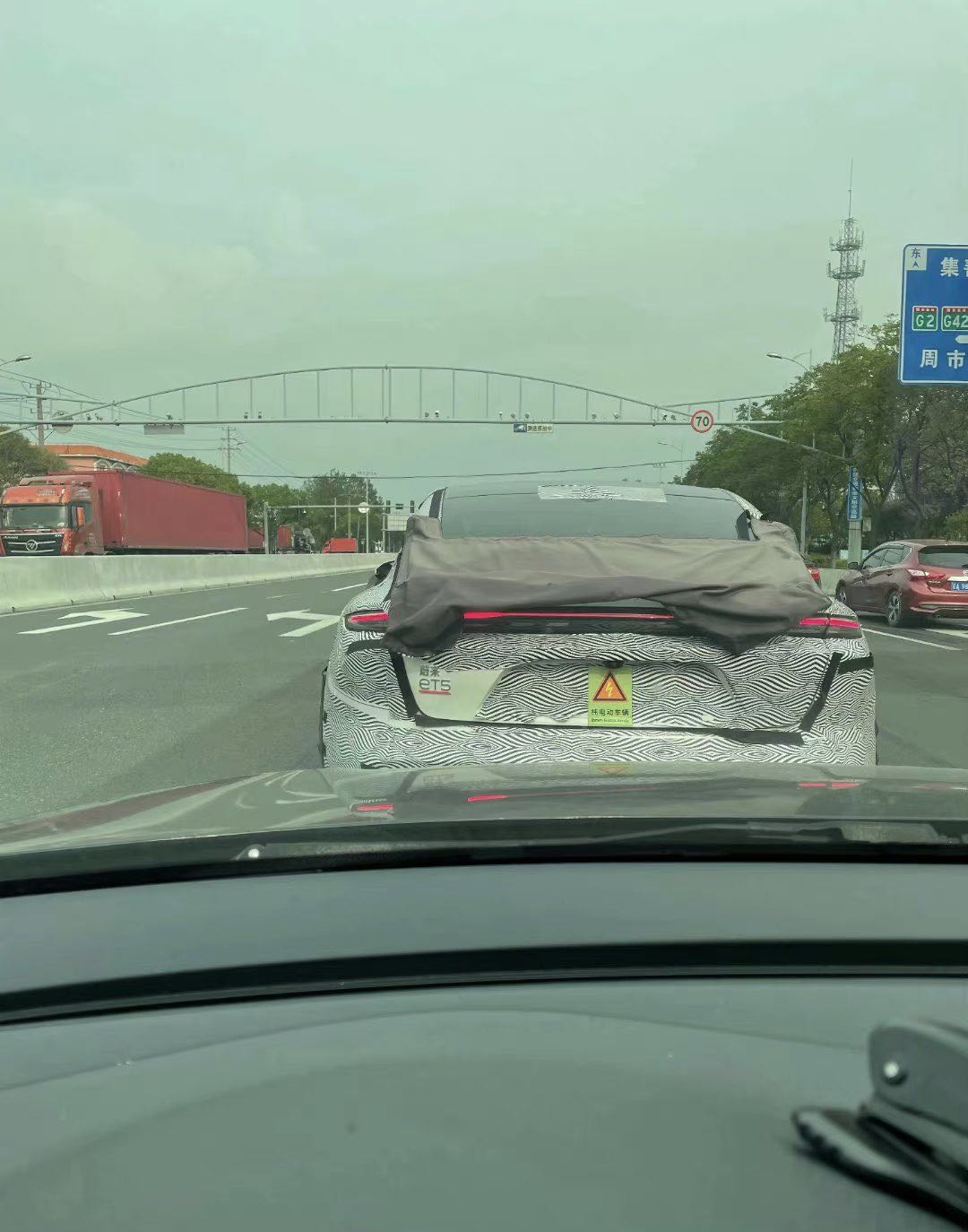 NIO has previously filed a patent for an electric rear wing, hinting at the possibility of its future models being equipped with the device, the report noted.

NIO's patent application for the electric rear wing was filed on June 6 and became effective on August 30, a previous report by CnEVPost showed.

The device not only makes the vehicle look better, but also reduces wind resistance, reduces energy consumption and reduces lift at the rear of the vehicle, thus ensuring rear-wheel grip and vehicle steering performance, the patent's description document shows. 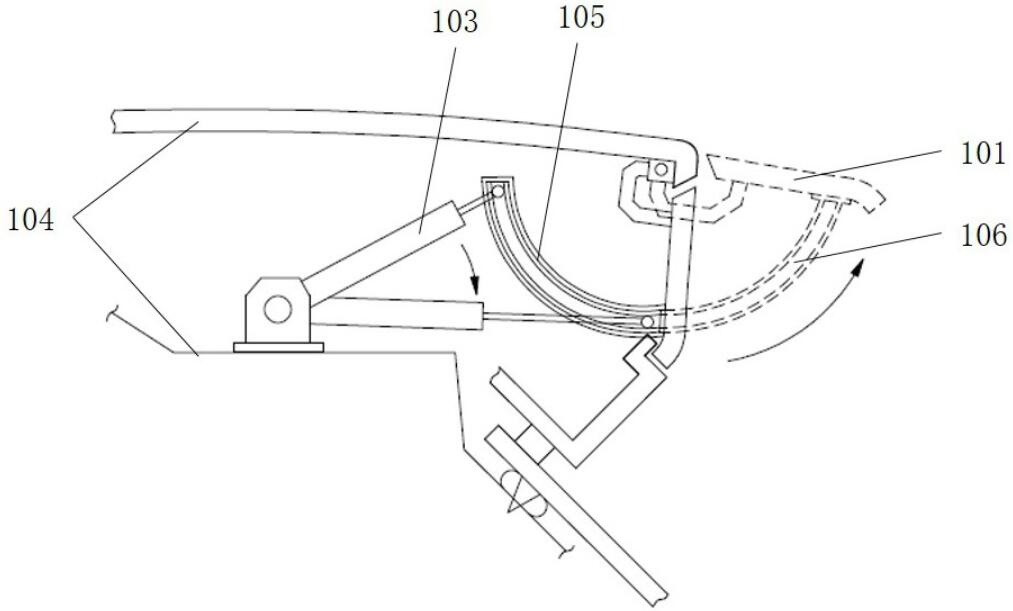 The document does not reveal any information about the NIO model, but some people on social media, including Weibo, have speculated that the first NIO model with an electric rear wing could be called the "EC7".

However, the latest spy photo of the ET5 suggests that the sedan may be the first to use the device.

NIO unveiled the ET5 at the NIO Day 2021 event late last year and began accepting pre-orders, and on September 9, NIO began allowing customers to lock in their orders while closing the pre-order channel. First deliveries of the model are expected to begin on September 30.

NIO currently offers two versions of the ET5, they differ only in the size of the battery pack, and the other specifications are identical.

Camping demand has started to grow in China so far this year, and NIO's ES7, released in June, is the company's first model to offer an electric tow hook to make it easier for owners to tow their RVs.

The NIO ET5 will also offer a tow hook option like the ES7, but it will not be available for initial deliveries, NIO co-founder and president Qin Lihong said at a briefing on the first day of the Chengdu auto show on August 26.

Deliveries of the ET5 with tow hooks will begin in December, and the option cannot be installed after delivery because of regulatory and safety reasons, Qin said at the time.

With the ET5 starting to lock in orders on Sept. 9, NIO's showroom appears to have seen an unprecedented number of visitors recently.

Of note is that September 10-12 is a three-day Mid-Autumn Festival holiday in China, making it even easier for those interested to check out the NIO ET5.

Over the past two days, images circulating on Chinese social media show that the ET5 continues to attract a large number of visitors, and in some cases even queues, after the model began locking in orders. 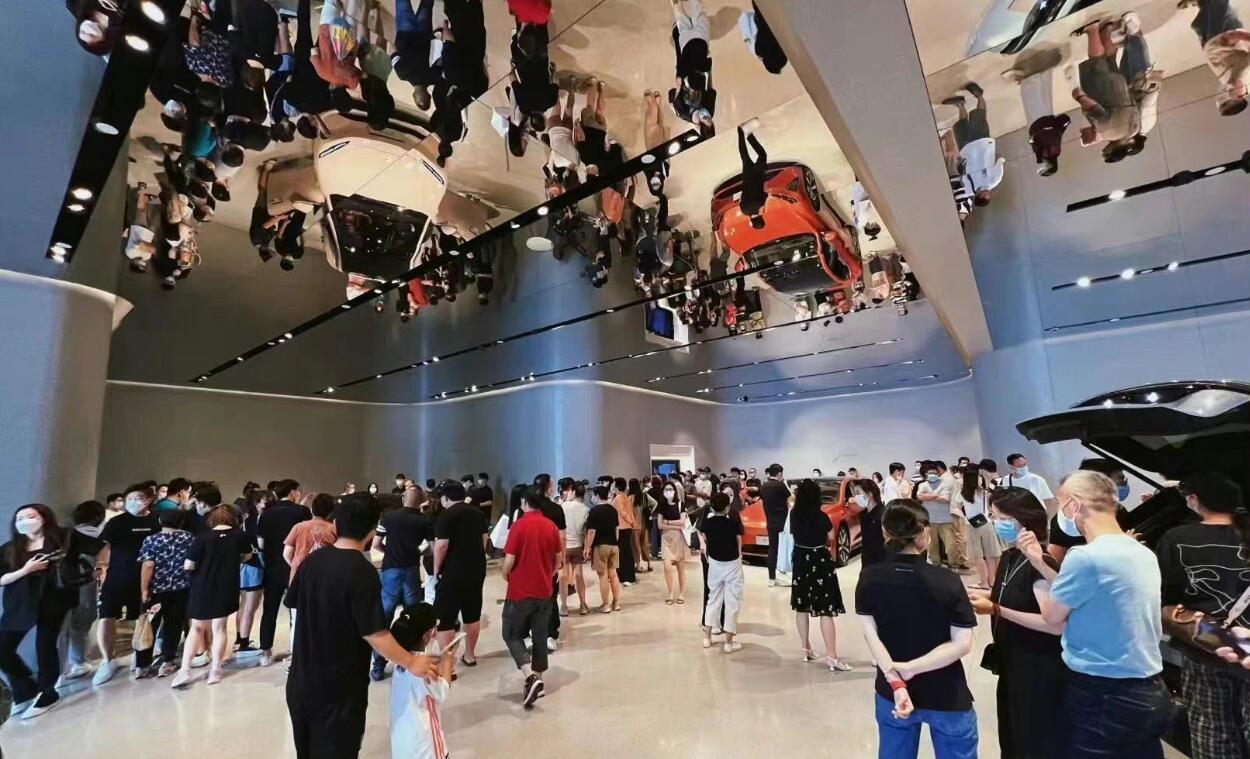 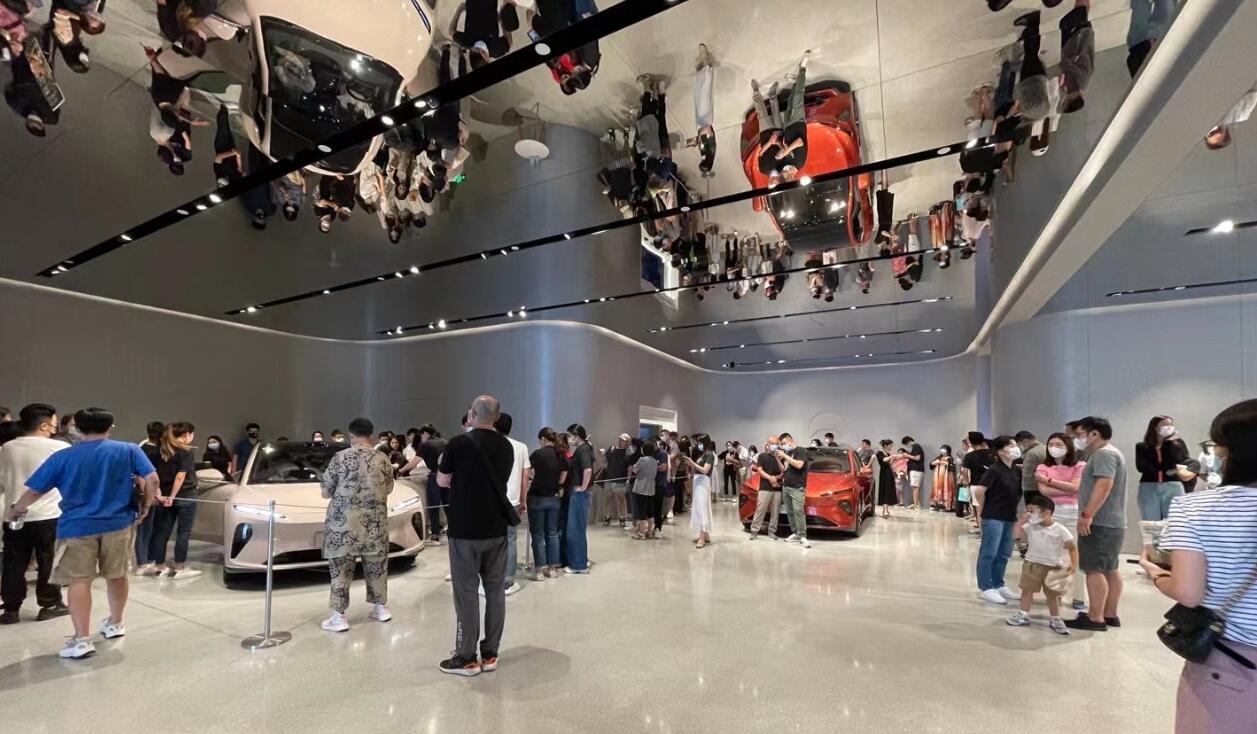 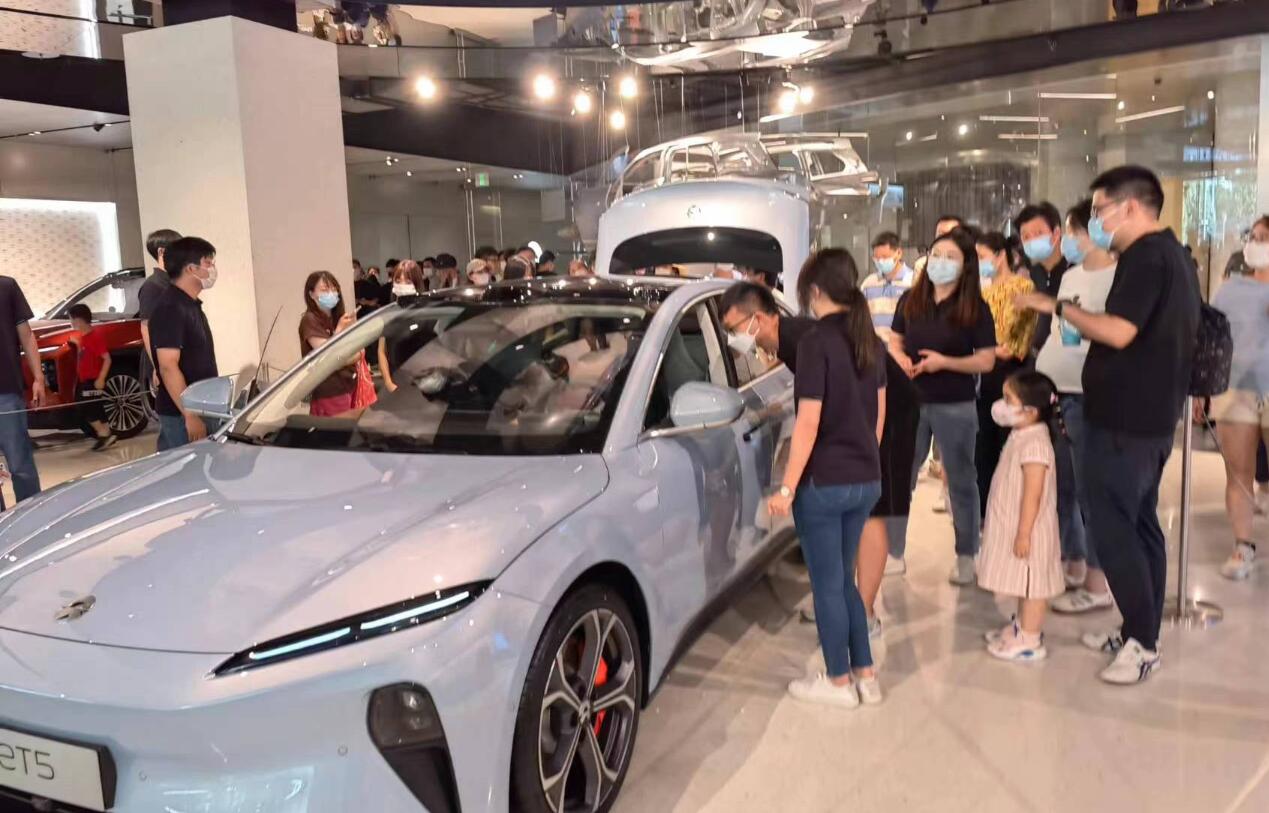