Of the Chinese car-making trio, only NIO has perfectly solved the dilemma of replacing existing models with new ones in the past. 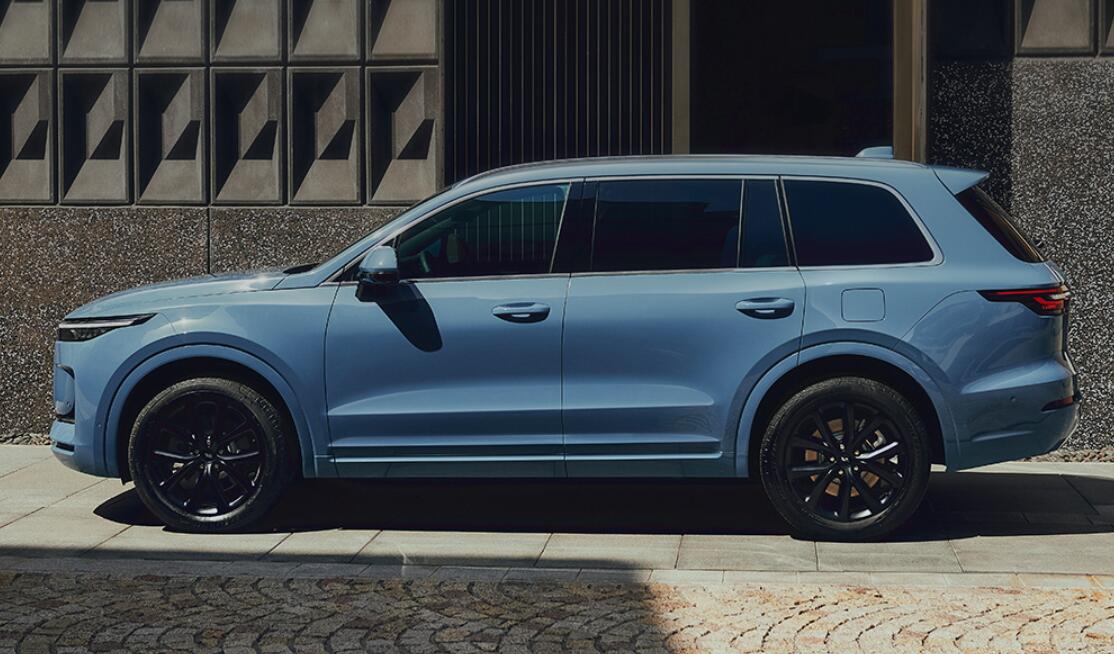 Remember back in June when NIO launched the ES7 and the 2022 version of the current models we mentioned that it perfectly solved a dilemma that none of its peers had been able to solve?

We mentioned then that Li Auto was met with a lot of owner outcry when it announced the new Li ONE at the end of May last year. Now, with the upcoming release of its new model, the Li L8, to replace the Li ONE, Li Auto is facing the same dilemma.

On September 2, a number of alleged Li ONE owners launched a collective complaint on Heimao, a consumer service platform owned by news portal Sina, accusing Li Auto of fraudulent sales.

These people claim that when they purchased the Li ONE in the last two months, Li Auto sales gave negative answers when asked if the company had plans to upgrade or discontinue the model.

However, less than a month after their vehicles were delivered, Li Auto said on September 1 that the Li ONE would be discontinued and replaced with an upgrade, and that it was also offering a RMB 20,000 discount, according to the complaint.

To date, 798 owners have participated in the class complaint. 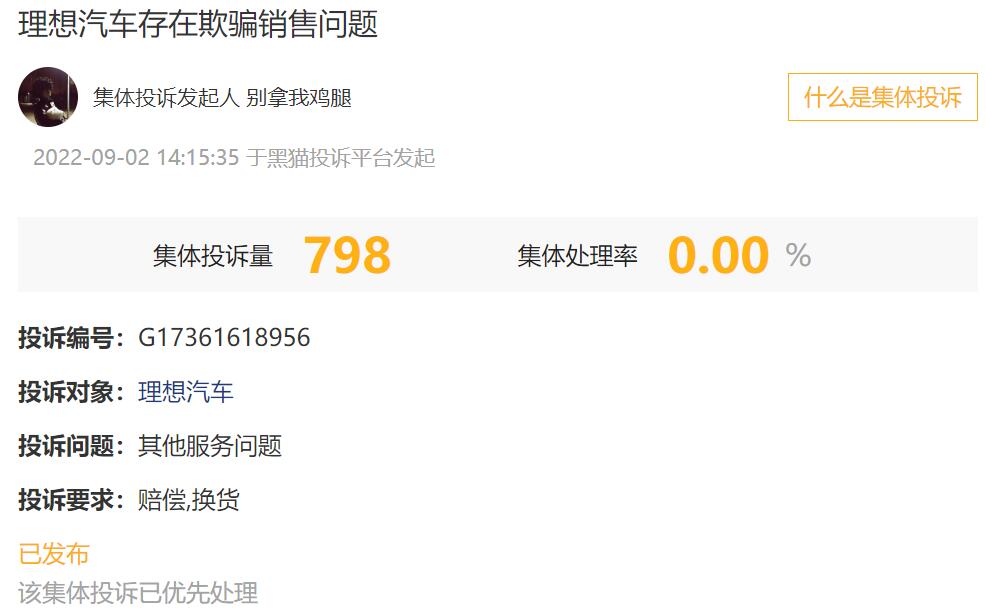 The complaint has been widely discussed and reported in the past few days, given the high level of attention the new Chinese carmakers have received in China.

On September 3, Li Auto said in a statement that the basic after-sales coverage for the Li ONE would not be affected by the release of the new SUV Li L8.

As background, Li Auto said when it released August delivery figures on September 1 that it would launch the Li L8 in early November and that deliveries would begin that month.

"The model will be available in two variants, a six-seater and a VIP five-seater, to broadly cater to diverse family groups," said Shen Yanan, co-founder and president of Li Auto.

All of Li Auto's vehicles currently on sale are extended-range electric vehicles (EREVs), including the Li ONE and the Li L9, which began deliveries on August 30.

Li Auto has decided to give all Li ONE owners 20 gigabytes of free Internet traffic every month for more three years and will continue to develop and deliver OTA software upgrades for the Li ONE, according to the statement on September 3.

The statement did not directly mention that the Li ONE will be discontinued, but the official Securities Times reported today, citing a Li Auto source, that the news of the price cut and the upcoming discontinuation of the Li ONE is true.

The Li ONE will be officially discontinued in October, but its after-sales service will not be affected in any way after that, the source said.

Notably, Li Auto confirmed it was building the Li L8 in a conference call after announcing its second-quarter earnings on August 15, saying the model would arrive sooner than expected.

The company's founder, chairman and CEO Li Xiang then also mentioned in a Weibo exchange with users that for consumers currently waiting for the Li L8, they can refrain from buying the Li ONE at this stage.

However, for those consumers who did not get this information in time and bought the Li ONE, they feel they have been defrauded by the sales staff.

This situation is already common for new car companies in China, and is happening to Li Auto for the second time.

Li Auto announced the new Li ONE at the end of May last year, and while the price was increased by RMB 10,000 from the previous price, it offered very many upgrades, especially the autonomous driving chip, and range.

After the announcement of the new Li ONE, Li Auto encountered a large number of complaints from customers who purchased the car shortly before the launch of the facelift, claiming that the company failed to reveal information about the facelift at the Shanghai auto show at the end of last April and was suspected of fraud.

Such complaints were reported in the media for a month or two after the new Li ONE was announced, although they have since faded away.

XPeng subsequently encountered a large number of complaints from existing owners, leading to a crisis in its brand image. The company later offered a compensation package to quell the crisis, and its chairman and CEO He Xiaopeng was forced to apologize, saying, "I'm sorry for making everyone sad."

In contrast, NIO, which has a larger number of models and more updates than Li Auto and XPeng, has hardly encountered the problem, as we explained in our June 15 article.