Li Auto announced today that it will launch the new SUV Li L8 in early November and deliveries will begin the same month. 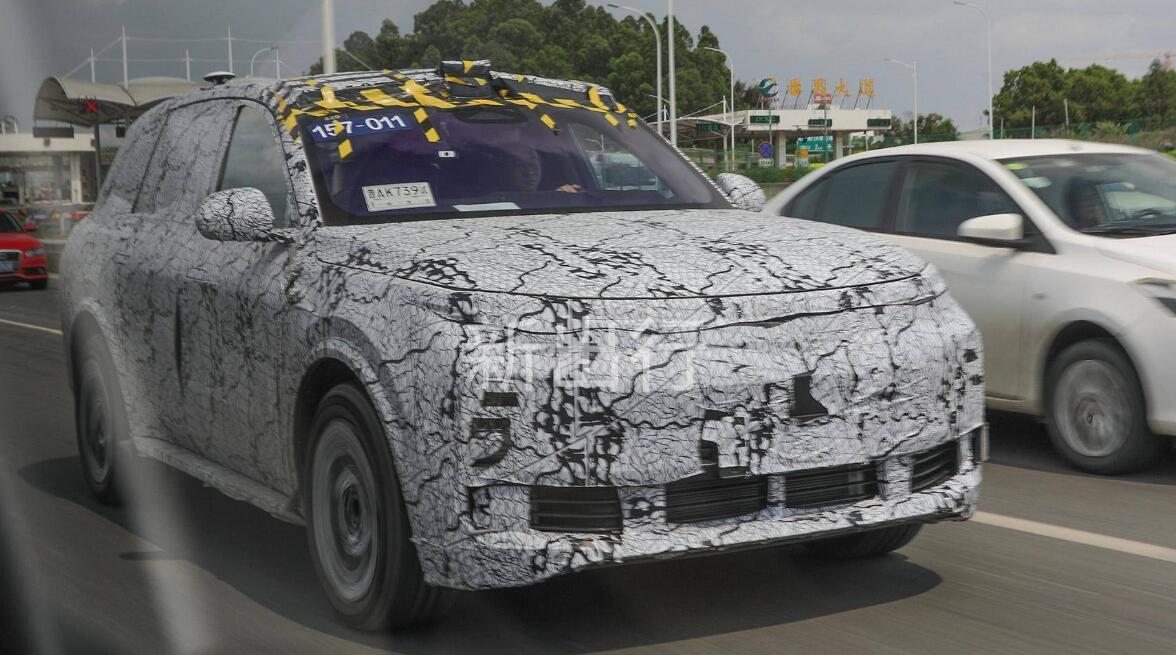 Li Auto announced today that it will launch the new SUV Li L8 in early November and will begin deliveries the same month, confirming its previous claims that the new model will be brought sooner than expected.

The company revealed the plan when it released August delivery figures, saying the Li L8 is a large premium smart SUV for families.

"The model will be available in two variants, a six-seater and a VIP five-seater, to broadly cater to diverse family groups," said Shen Yanan, co-founder and president of Li Auto.

All of Li Auto's models currently on sale are extended-range electric vehicles (EREVs), including the Li ONE and the Li L9, which began deliveries on August 30.

The company delivered 4,571 vehicles in August, the second-lowest of the year, behind the 4,167 units delivered in April, when its supply chain was hit hard by Covid lockdowns.

Those who want to buy a Li ONE now can wait a little longer, the new Li L8 will be available soon, He Lei, CEO of local car site Xchuxing, said on Weibo August 14.

Li Auto confirmed it was building the Li L8 in a conference call after announcing its second-quarter earnings on August 15, saying the model would arrive sooner than expected.

Li Xiang, the company's founder, chairman and CEO, later mentioned in a Weibo exchange with users that for consumers currently waiting for the Li L8, they can hold back from buying the Li ONE at this stage.

The Li L8 will be built on the same platform as the Li L9 and can be seen as a scaled-down version of the Li L9, but still with a longer wheelbase than the Li ONE, according to some local media reports.

During an interaction with customers yesterday, Li said that the Li L8 SUV will be available in 5-seat as well as 6-seat models, and they both offer Pro versions as well as Max versions as options.

"These two models are offered in a total of four configurations and four SKUs. They will take on the medium to large SUV market with four times the intensity of the Li ONE," Li said.

Both the Li ONE as well as the Li L9 are six-seat models with a unified configuration and pricing.