Cambricon's first self-driving chip has been taped out and is expected to be in mass production later this year, according to local media. 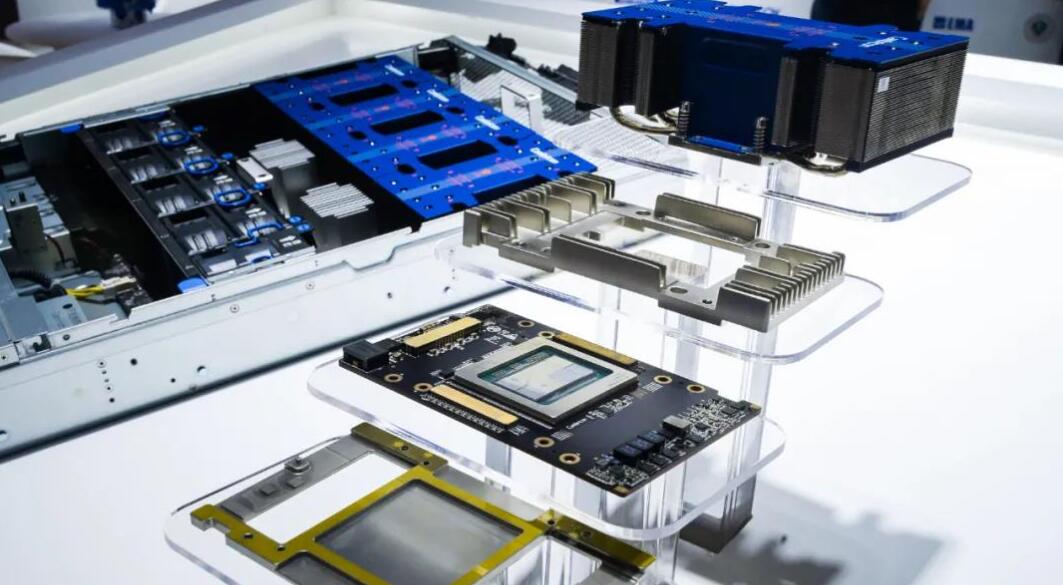 China FAW has partnered with artificial intelligence chipmaker Cambricon Technologies to use the latter's self-driving chips in one of the automaker's models, according to a report today by LatePost.

Cambricon's first self-driving chip has been taped out and is expected to be in mass production later this year, the report said.

Cambricon was founded in 2016 and went public on China's Nasdaq-style sci-tech innovation board, also known as the STAR market, in 2020.

Cambricon and its affiliated entities own 90 percent of Xingge, and affiliates of SAIC, NIO, and CATL each invested RMB 4 million in the company last June, each receiving a 2 percent stake.

Xingge's single SoC will enable driving and parking assistance functions, and it will drive autonomous driving systems to entry-level vehicles for around RMB 100,000, Wang said.

Xingge's team is now in the hundreds, and in addition to China FAW, it is working to expand to other customers, with the first target customers being local traditional car companies, according to LatePost.

In terms of smart driving chip options, Nvidia's Drive Orin is the first choice for China's new car makers. So far, more than 35 automakers around the world have confirmed that they will adopt Orin chips, including NIO, XPeng Motors, Li Auto, WM Motor, and BYD.

For example, NIO's NT 2.0 platform-based model is equipped with the NIO Adam supercomputer, which uses four Orin SoCs with a total computing power of over 1,000 TOPS.

There are several smart driving chip makers in the local Chinese market, although the performance of their products is far from that of Nvidia's Orin chips.

The most well-known local smart driving chip makers include Horizon Robotics, Black Sesame, the former with investors including BYD, GAC, Great Wall Motor, and FAW, and the latter including Xiaomi, NIO, and SAIC.

Horizon Robotics is the leading local chip maker, and Li Auto released an upgraded version of the Li ONE last May with the company's then newest chip, Journey 3.

On July 29, 2021, Horizon Robotics announced the Journey 5 chip and said it entered into a partnership with Li Auto based on the chip.

On August 31, Li Auto founder, chairman and CEO Li Xiang said the company was building the Li L8's assisted driving system that would use the NVIDIA Orin X chip as well as another chip with a great value for money.

Li did not specify at the time, but what can be expected is that the unspecified chip is Horizon Robotics' Journey 5.

Over the past few years, as tensions between the US and China have grown and US tech companies have faced increasing export restrictions to China, it's prompting Chinese companies to take a serious look at the risks of adopting US products.

The recent GPU chip export restrictions faced by Nvidia, on the other hand, are expected to strengthen that notion among local car companies, and Cambricon will be one of the beneficiaries.

As of this writing, Cambricon's shares are up with a 20 percent daily cap. 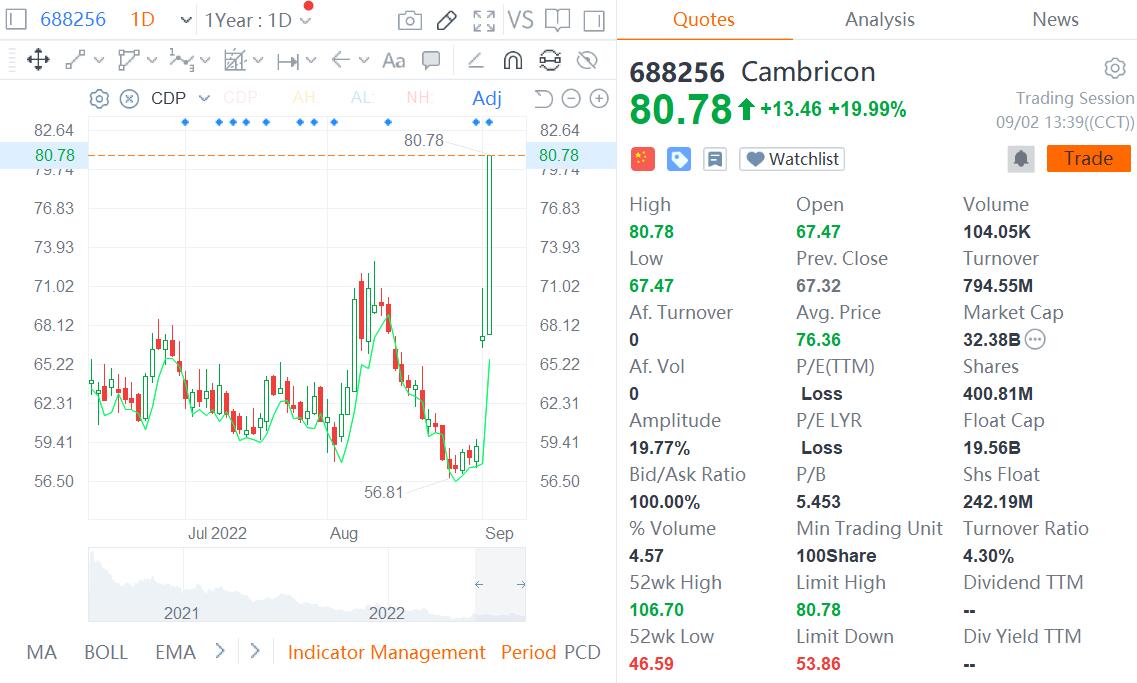