Neta's flagship sedan, the Neta S, has more than 10,000 units on order, and test rides and test drives for the model will be open starting in September. 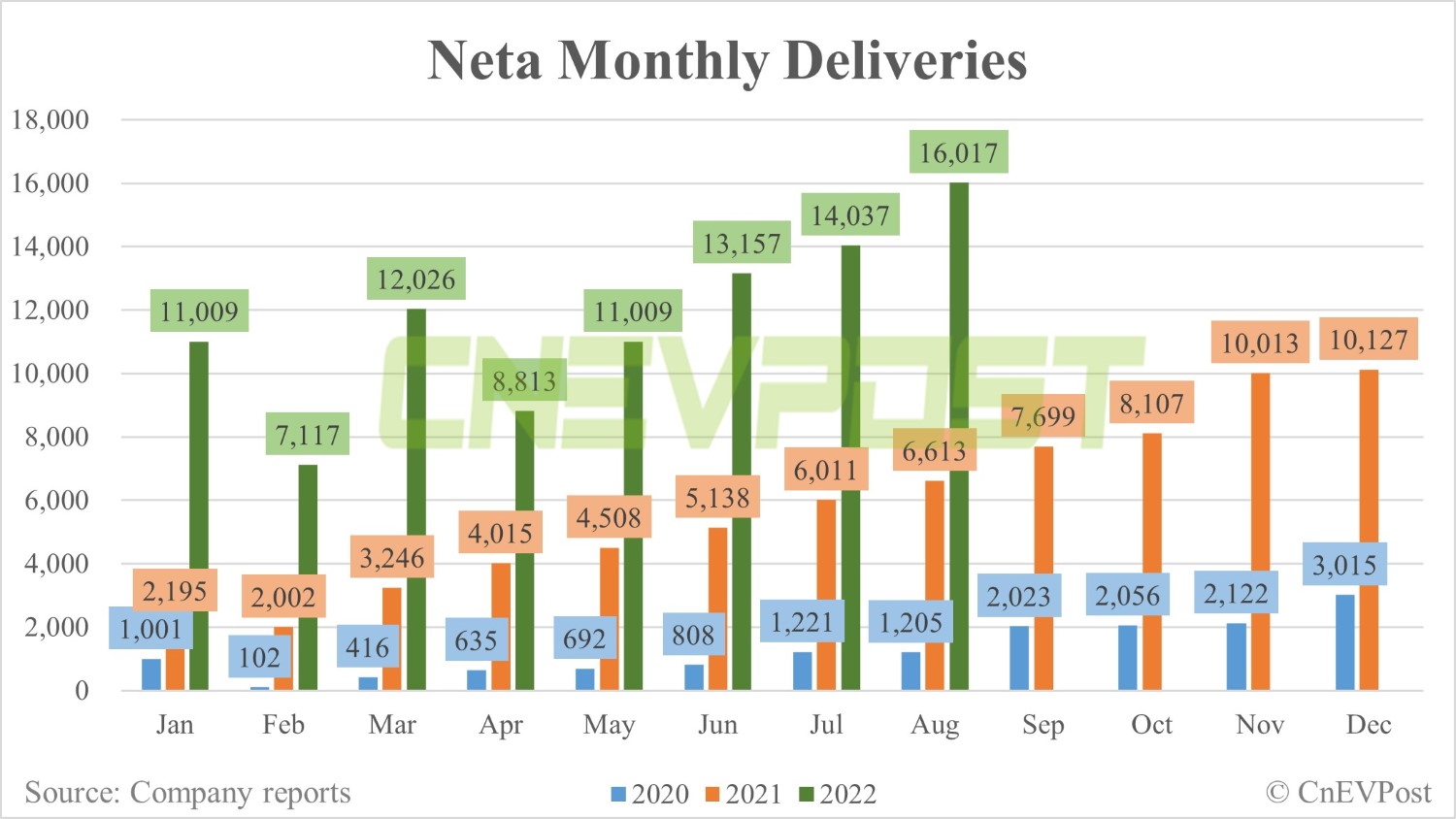 Neta Automobile, the electric vehicle (EV) brand of Chinese company Hozon Auto, delivered 16,017 vehicles in August, a record high for the third month in a row. 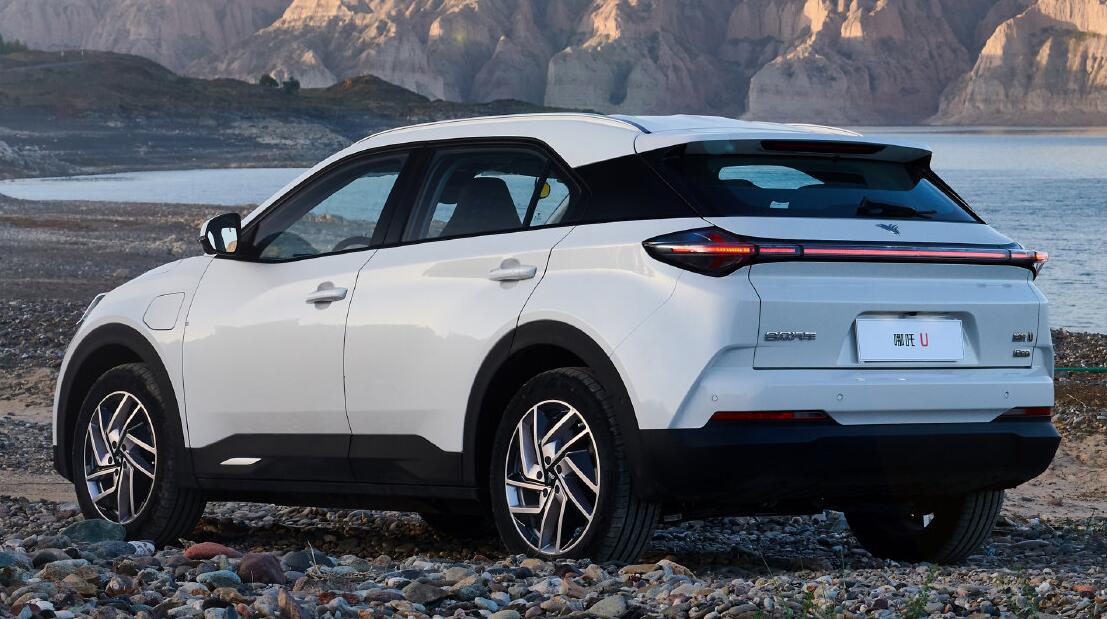 On June 6, Neta began pre-sales for its flagship sedan Neta S. On June 22, Neta announced that the model had received 5,216 pre-orders in 15 days.

Neta said today that orders for the Neta S exceeded 10,000 units, and test rides and test drives for the model will be open starting in September.

Neta's expectation for future Neta S sales is at least 10,000 units per month, and reaching 20,000 units is considered a satisfactory achievement, Hozon CEO Zhang Yong said in Weibo on June 22

In addition to the Chinese market, Neta has begun to expand overseas markets.

On August 24, Neta announced the launch of the right-hand drive version of the Neta V at a launch event in Thailand, its first model to be offered there.

A large number of Neta V right-hand drive versions have recently been shipped to Thailand and deliveries to local consumers will begin soon, Neta said at the time.

Neta V is expected to deliver 3,000 units in Thailand by the end of this year, it said.