The Neta S is Neta's first model to target the premium market and will compete with models including XPeng Motors' P7 and BYD's Han. 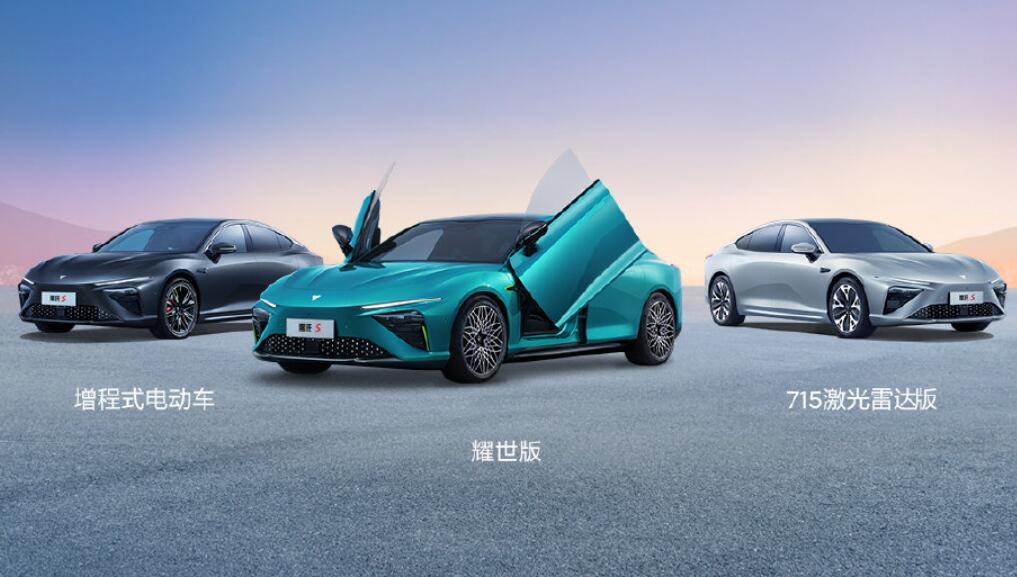 Neta previously targeted the low-end market, with the other two models on sale - Neta V and Neta U - starting at RMB 74,900 and RMB 117,800, respectively. 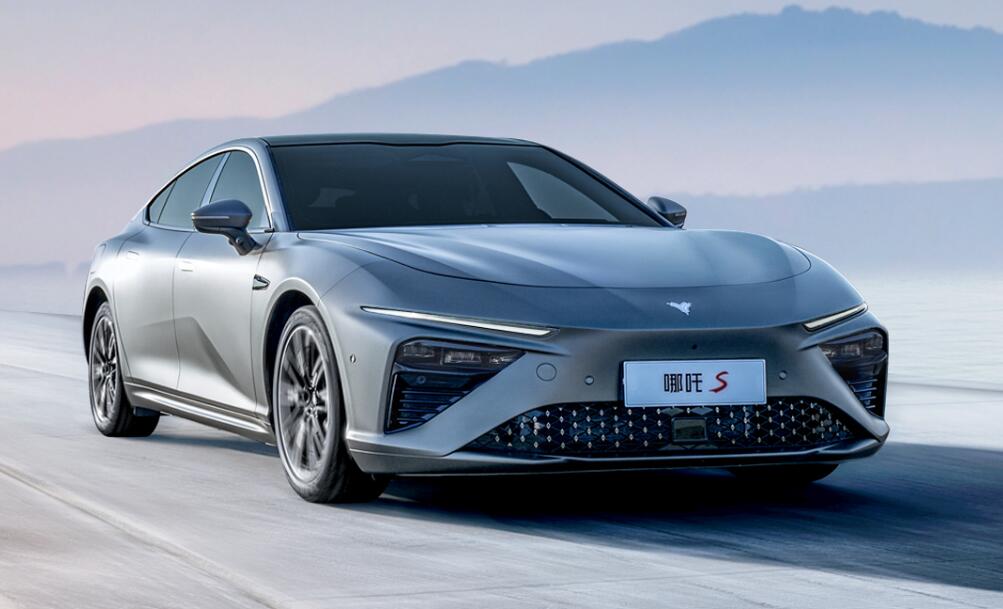 The Neta S is Neta's first model to target the high-end market and will compete with models including XPeng Motors' P7 and BYD's Han. Deliveries of the car will begin in the fourth quarter. 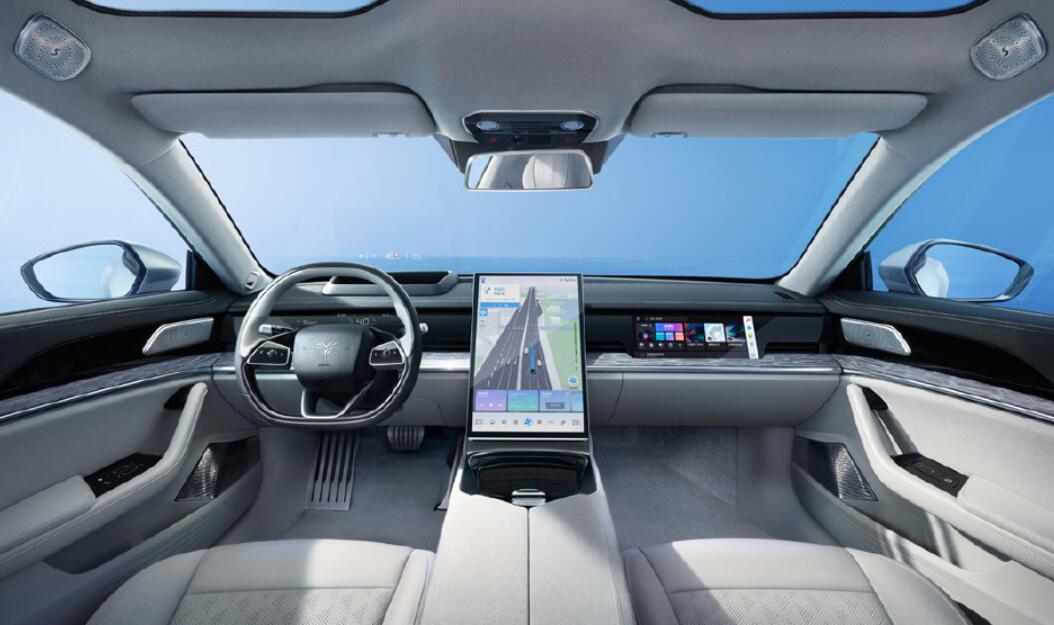 The model has an NEDC range of 310 kilometers on battery power and accelerates from 0 to 100 kilometers per hour in 6.9 seconds.

The all-electric version of the Neta S has a CLTC combined range of 715 km for the rear-wheel-drive long-range model and is available in three options priced at RMB 245,800, RMB 268,900 and RMB 319,800, with the most expensive version equipped with two LiDARs. 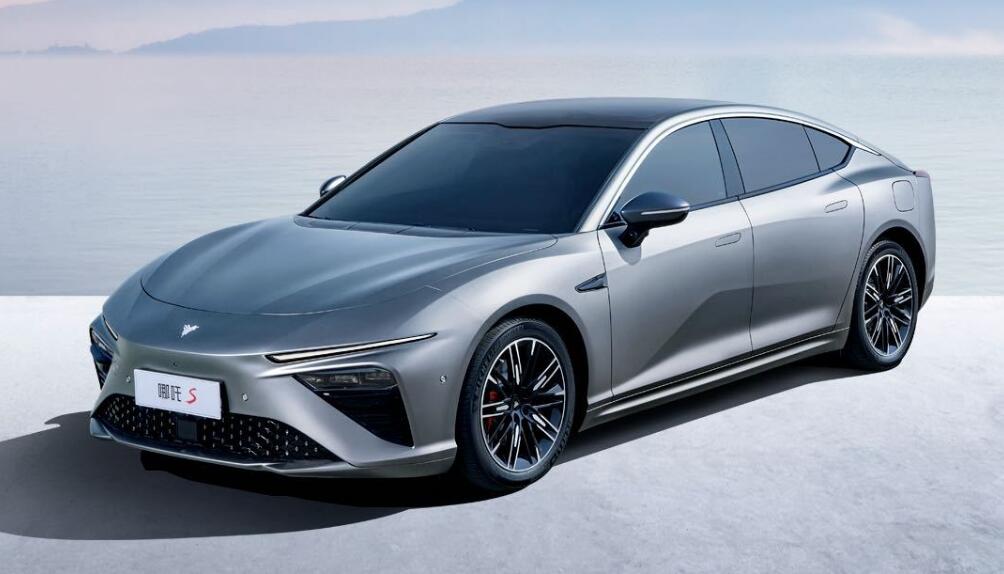 The all-electric, four-wheel-drive version of the Neta S has a CLTC range of 650 km and is available in two versions priced at RMB 279,800 and 338,800 yuan, with the most expensive version featuring scissor doors similar to the XPeng P7 Wing Edition. 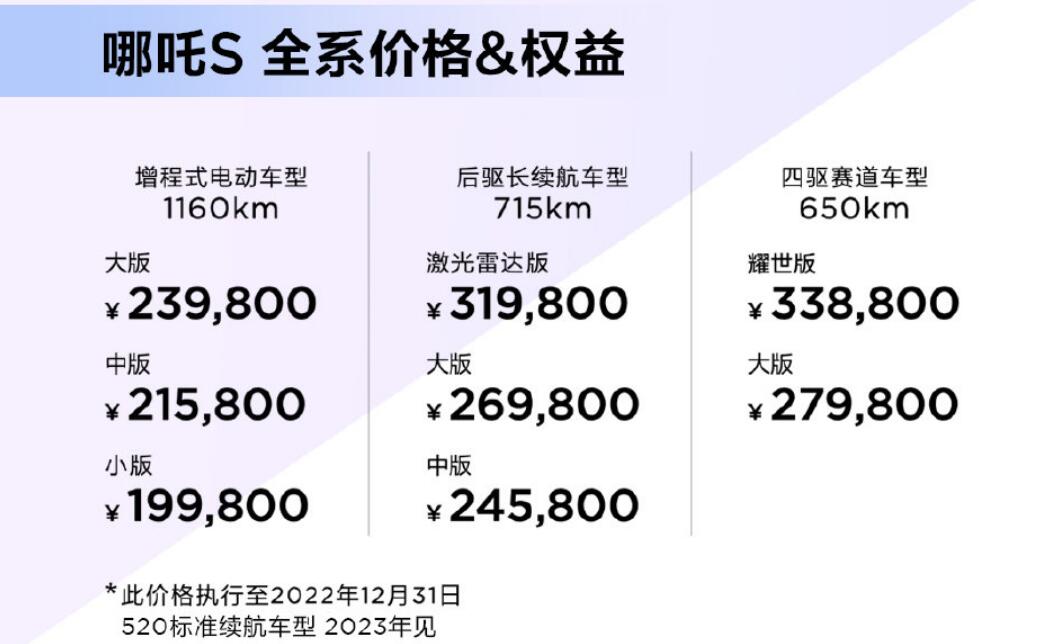 The Neta S's cockpit is powered by a Qualcomm Snapdragon 8155 chip and has virtually no physical buttons inside.