The first owners to get their NIO ES7 delivered come from cities including Beijing, Shanghai, Hefei, Nanjing, Suzhou, Ningbo, Wuhan and Xiamen.

NIO's new SUV ES7 was delivered to its first owners today, as planned, after the model was unveiled two months ago.

The first ES7 production vehicles arrived in various cities in China on August 28, after completing pre-delivery checks and preparations, NIO said in an article posted on its mobile app.

The first owners of the NIO ES7 came from cities including Beijing, Shanghai, Hefei, Nanjing, Suzhou, Ningbo, Wuhan and Xiamen, according to the article.

NIO did not disclose the number of the model delivered today, saying only that the ES7 will arrive in more cities next.

Here are some of the photos shared by NIO. 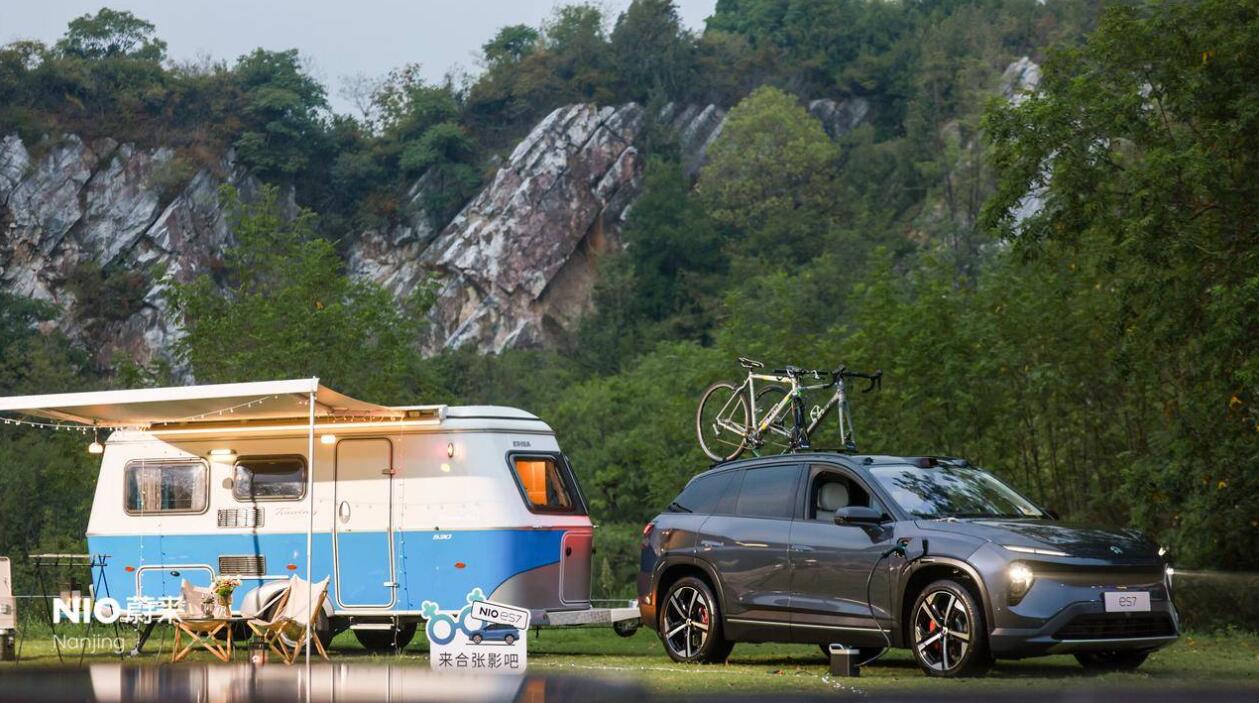 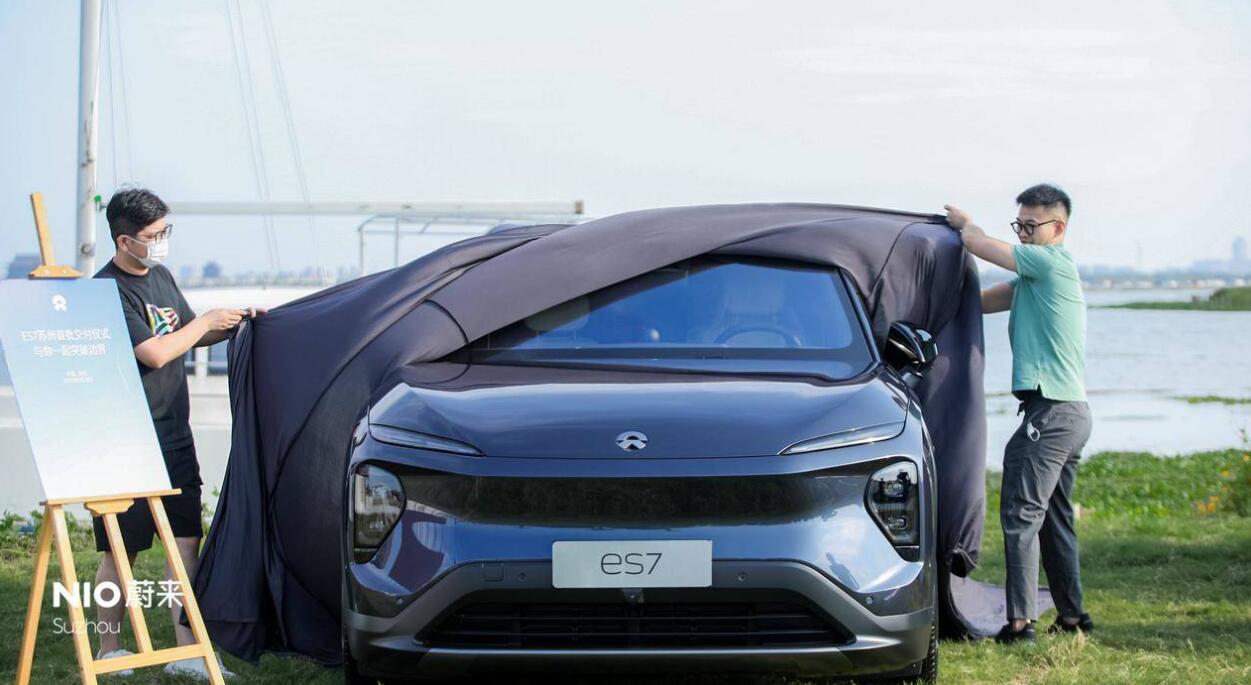 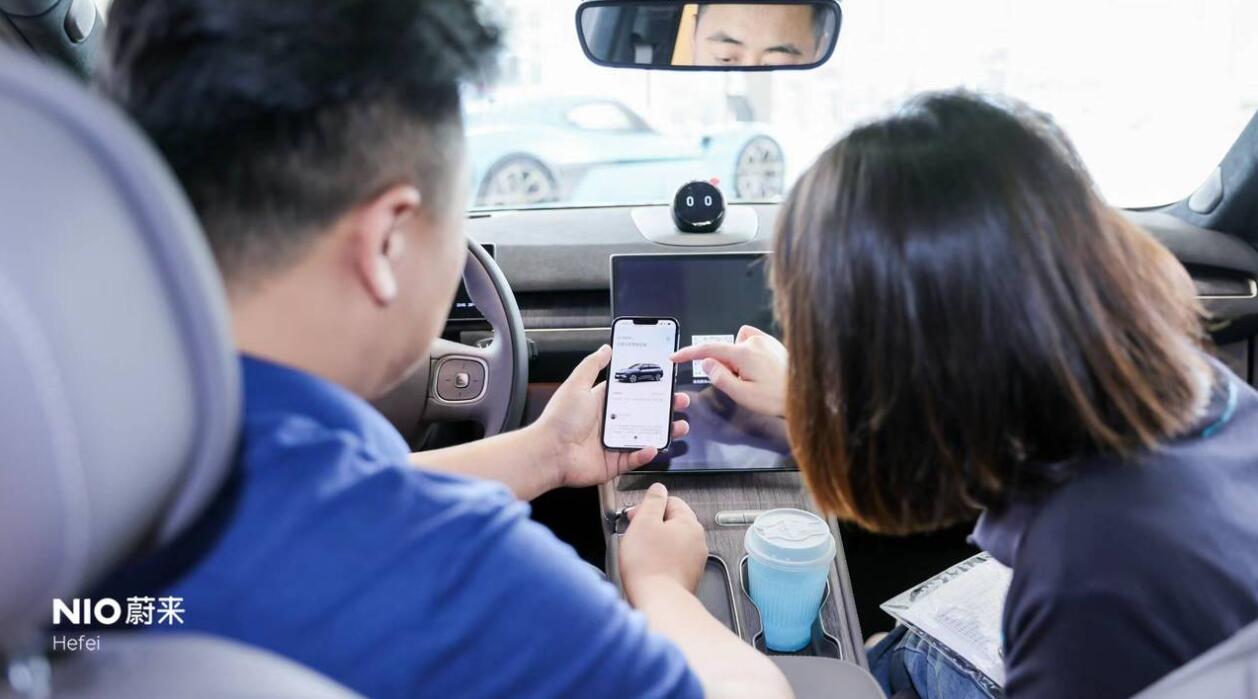 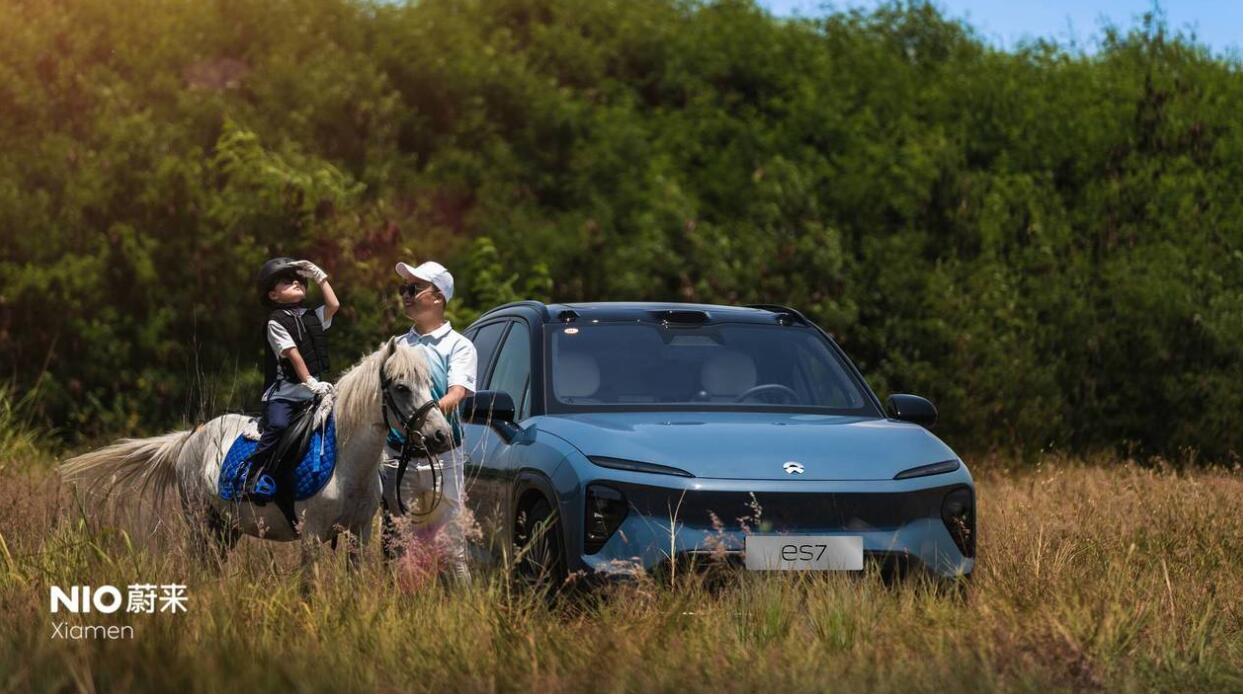 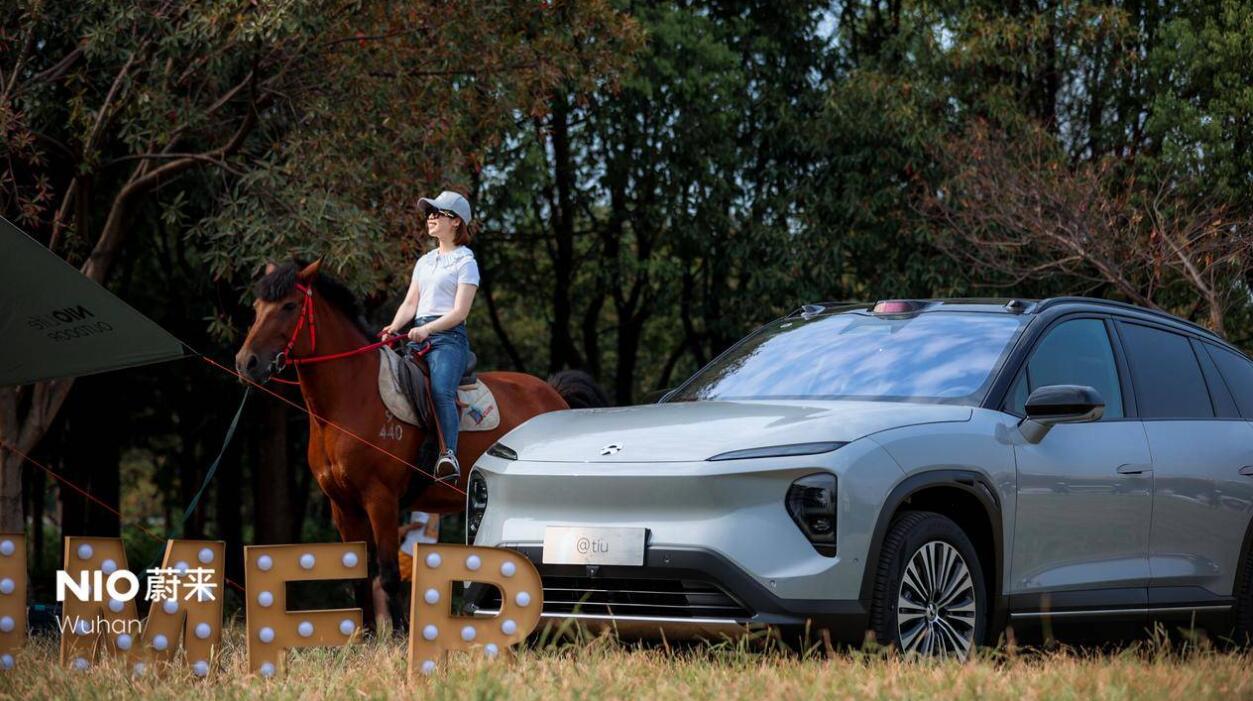 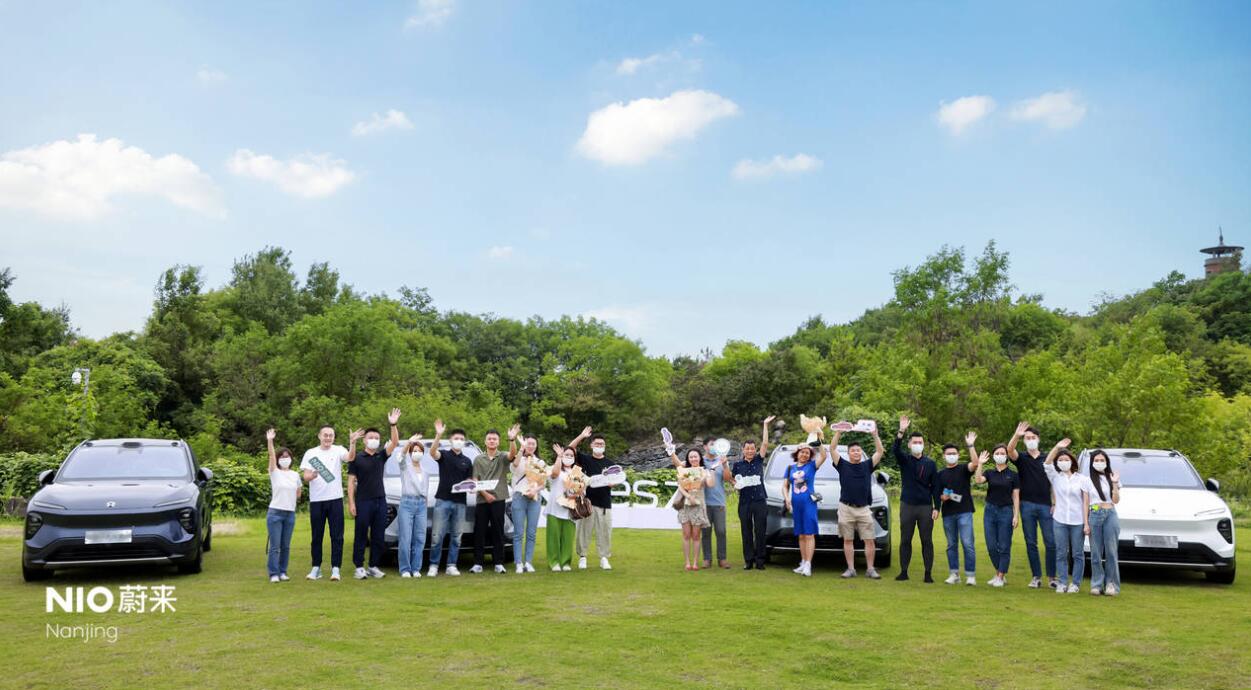 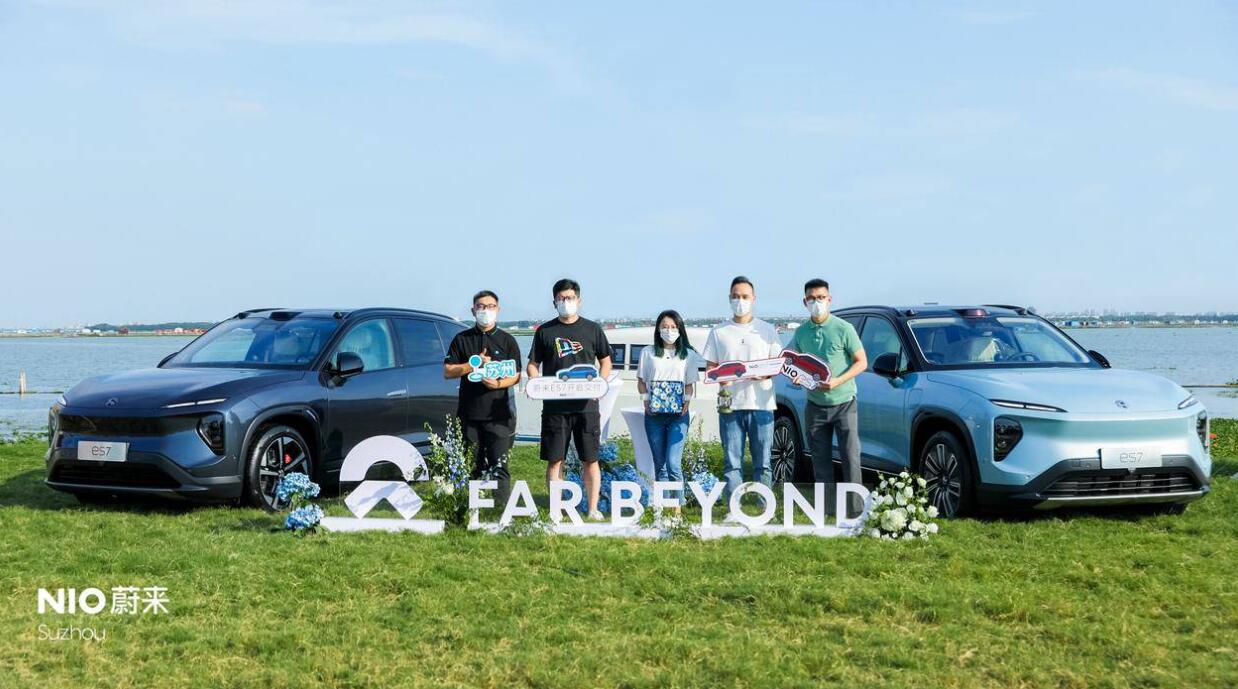 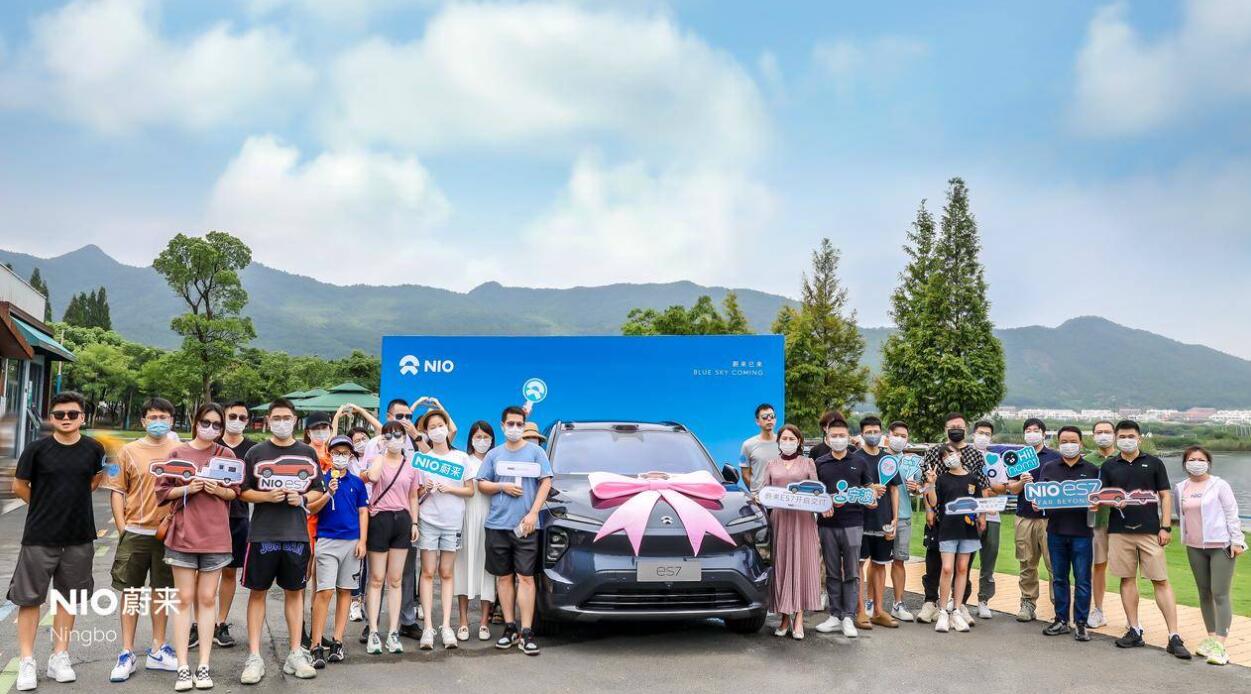 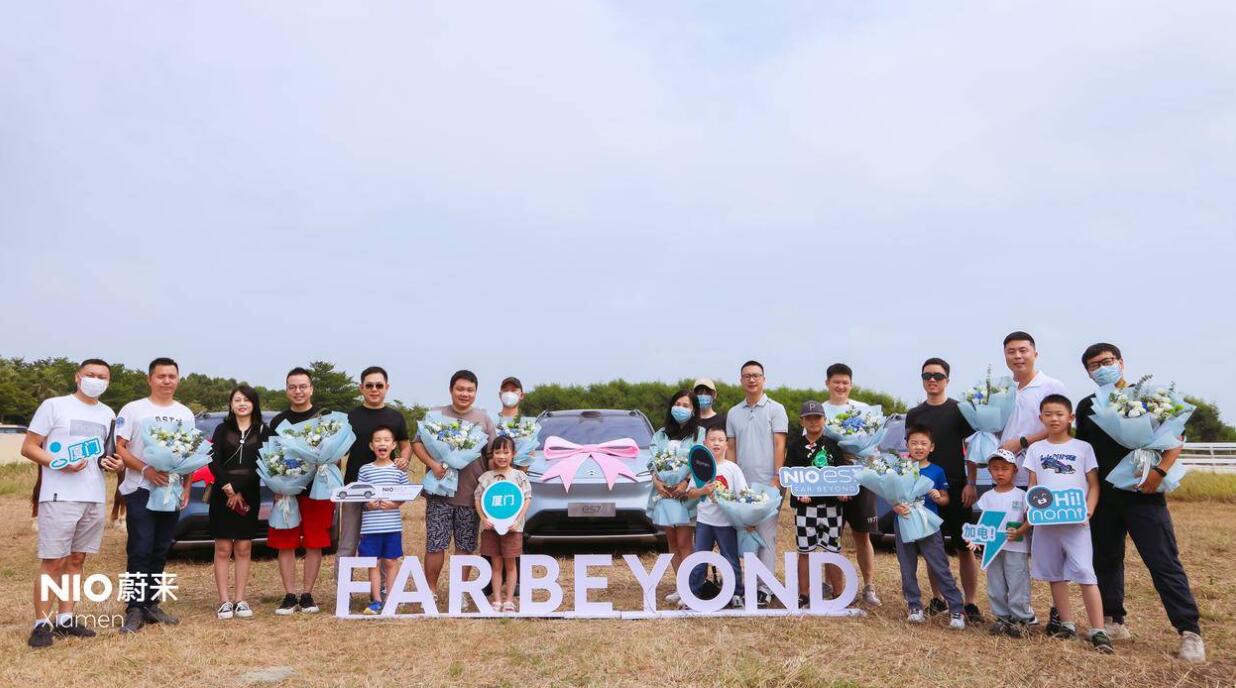 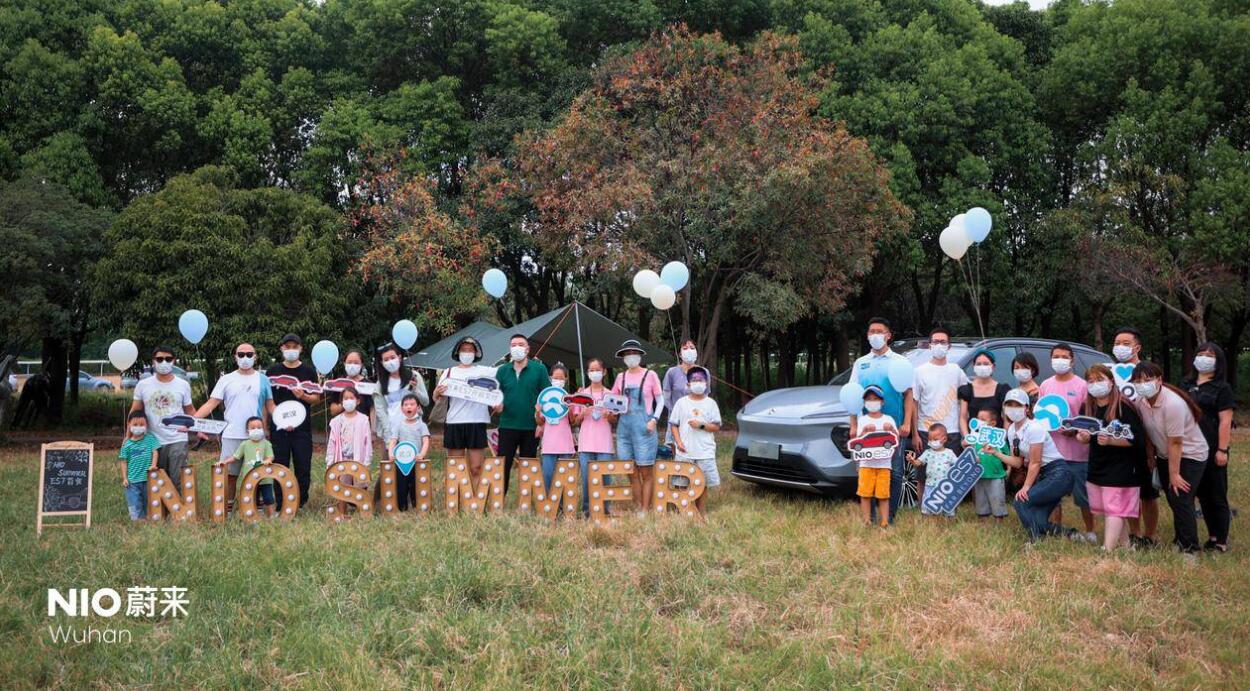 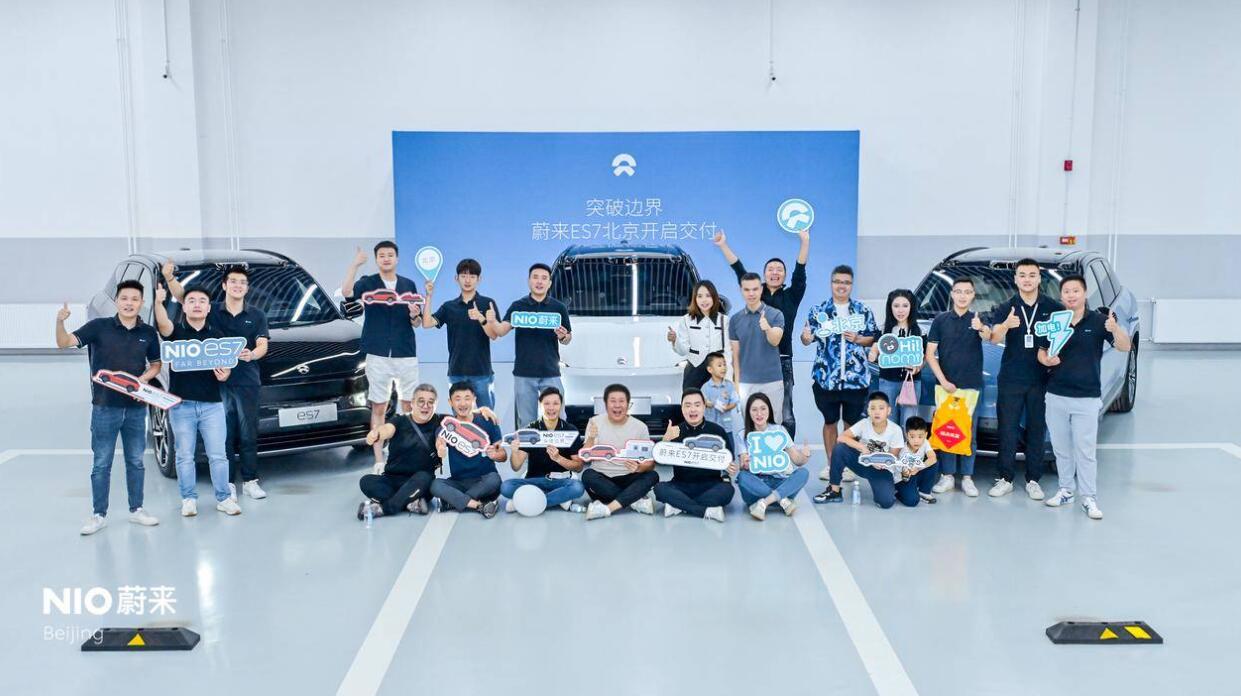 The NIO ES7 was launched on June 15, the company's second model based on the NT 2.0 platform, and the first SUV on the second-generation platform.

The model is NIO's first with an electric tow hook, and deliveries with the unit will begin as early as September.

For individuals who order an ES7 now and have it delivered within the year, they will receive a subsidy of RMB 11,340 for the NIO ES7 with the 75-kWh battery pack if they choose 20-inch wheels, and RMB 12,600 for the 100-kWh battery pack version.

NIO's NAD (NIO Autonomous Driving) feature is subscription-based and users will have to pay RMB 680 per month to get the full feature.

In addition to the ES7, NIO will also start delivering the ET5 sedan, the third model of its NT 2.0 platform, on September 30.