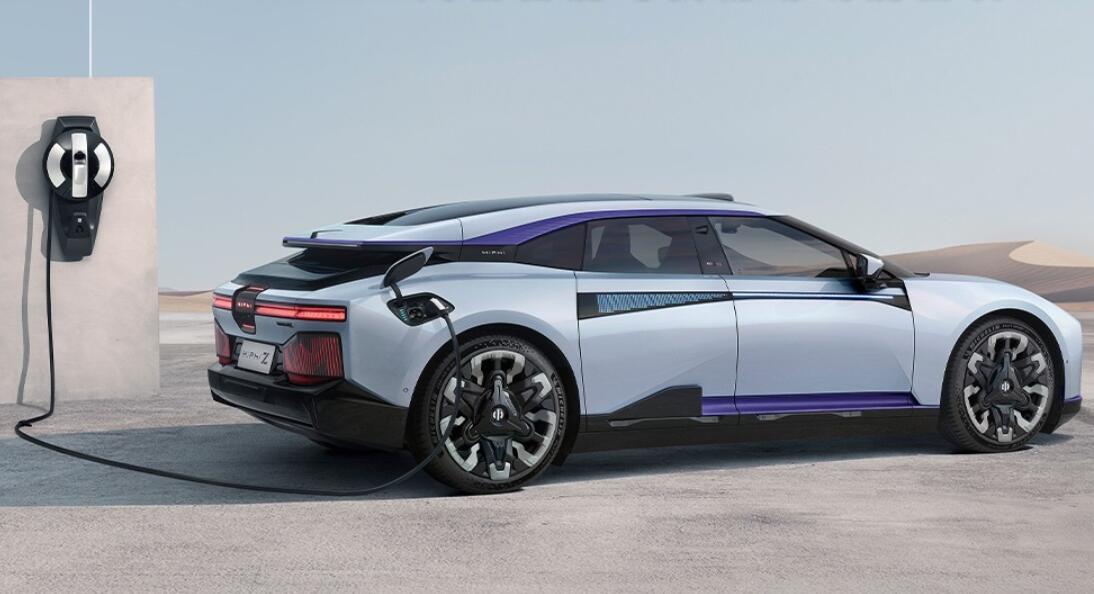 HiPhi is the highest-priced local Chinese brand for vehicles to date, with the six-seat version of the HiPhi X SUV released in October 2020 starting at RMB 570,000 and the four-seat version starting at a whopping RMB 800,000. 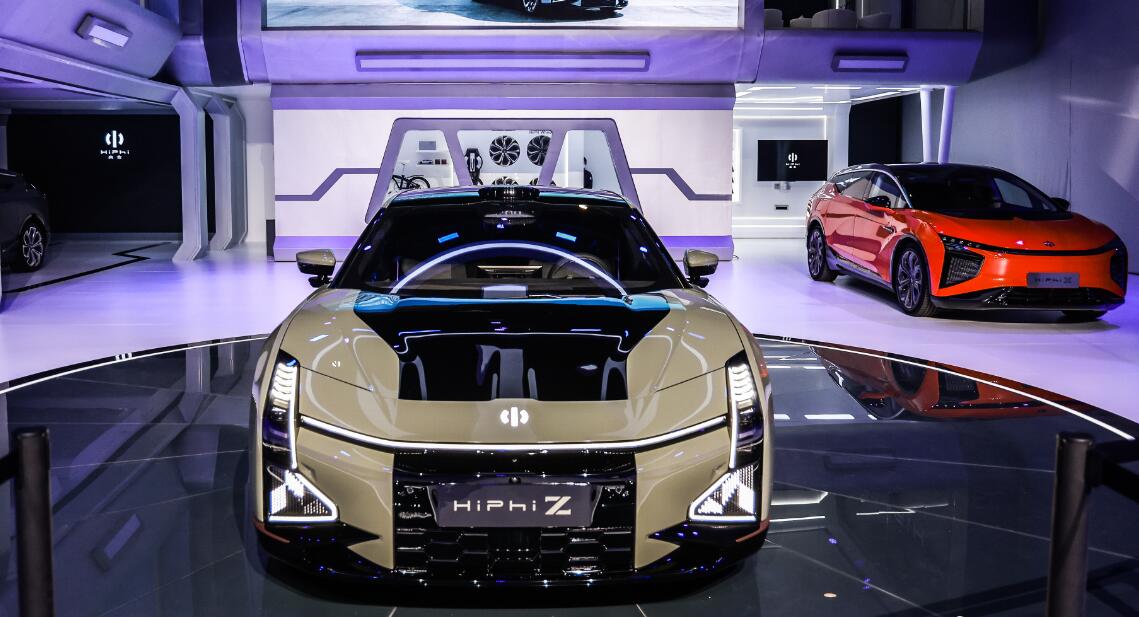 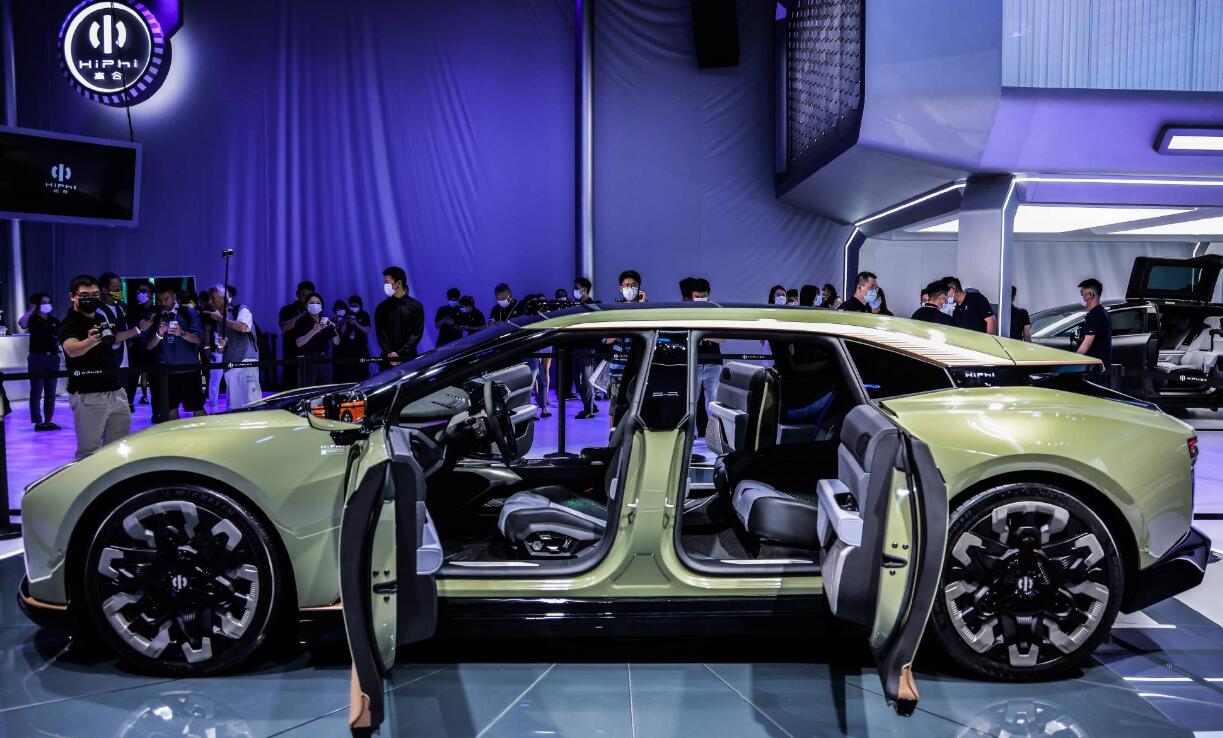 The HiPhi Z is equipped with dual motors, both front and rear with a peak power of 247 kW. Their total maximum power is 494 kW and maximum torque is 820 Nm, allowing the vehicle to accelerate from 0 to 100 km/h in 3.8 seconds.

The model is equipped with a suspended rear wing that opens automatically when the vehicle reaches 80 km/h, or the user can turn it on and off manually when needed.

At 200 km/h, the rear wing provides 468 N of downward pressure, according to the company.

The model features second-generation programmable matrix headlights through which movies can be played, making the vehicle a movable private theater, the company said.

Due to its high pricing, HiPhi does not see as high monthly sales as other mass-market-oriented brands.

In July, the HiPhi brand sold 526 units, according to data previously released by the company. So far this year, the brand has sold a cumulative total of 3,110 vehicles. 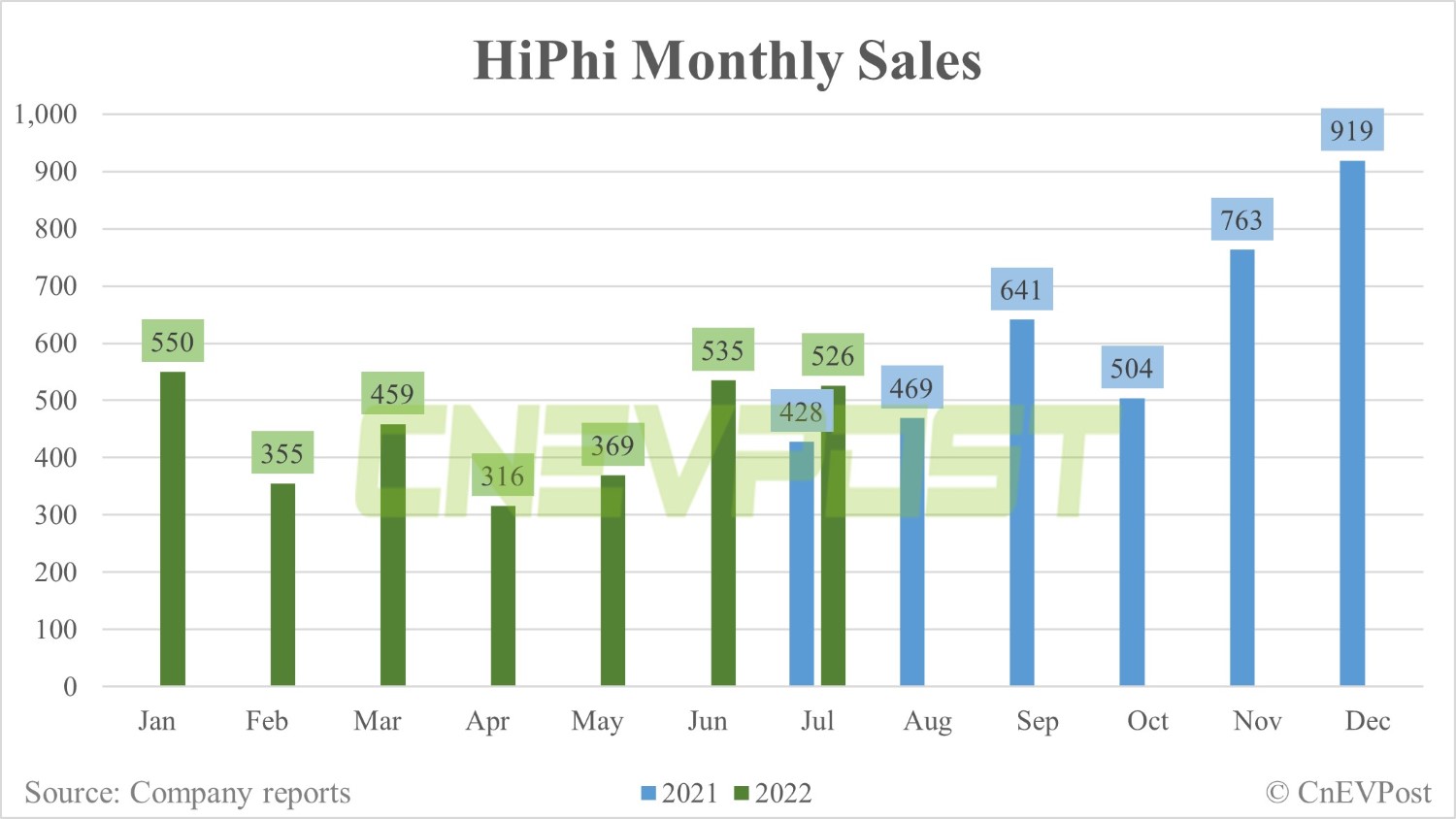