China-based premium electric vehicle (EV) maker Human Horizons has officially unveiled its second model under the HiPhi brand, the HiPhi Z, and is now accepting pre-orders after months of warming up.

Shanghai-based Human Horizons unveiled the HiPhi Z during an online launch event on July 5. Like its first model, the HiPhi X, the model has a futuristic design and very high pricing.

For context, HiPhi is by far the most expensive local Chinese vehicle brand, with the six-seat version of the HiPhi X SUV unveiled in October 2020 starting at RMB 570,000 and the four-seat version starting at a whopping RMB 800,000. 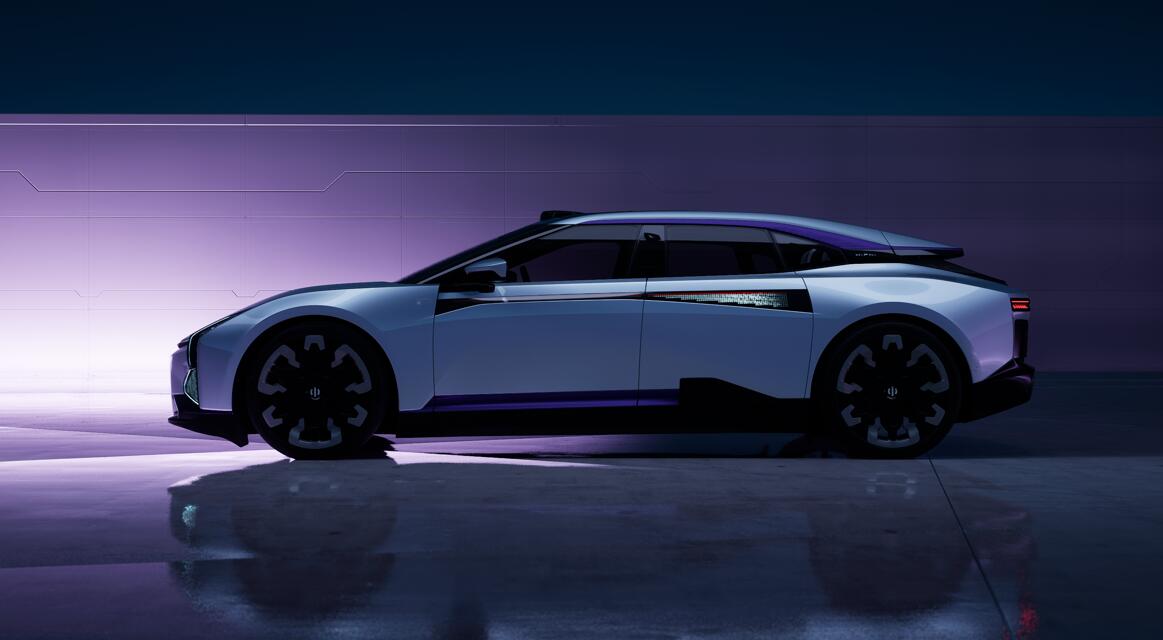 Human Horizons did not release power specifications for the HiPhi Z, but said it can accelerate from 0 to 100 kilometers per hour in 3.8 seconds.

The HiPhi Z is equipped with a suspended rear wing that opens automatically when the vehicle reaches 80 km/h, or the user can turn it on and off manually when needed. 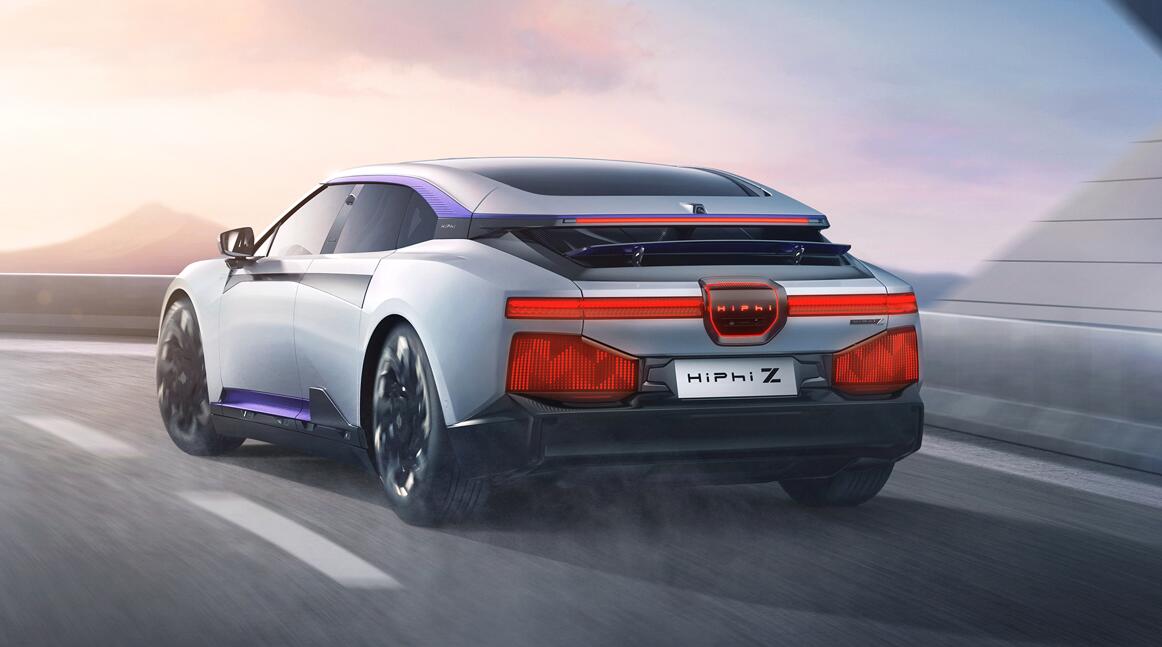 The model features second-generation programmable matrix headlights, which can be used to play movies, making the vehicle a movable private theater, the company said. 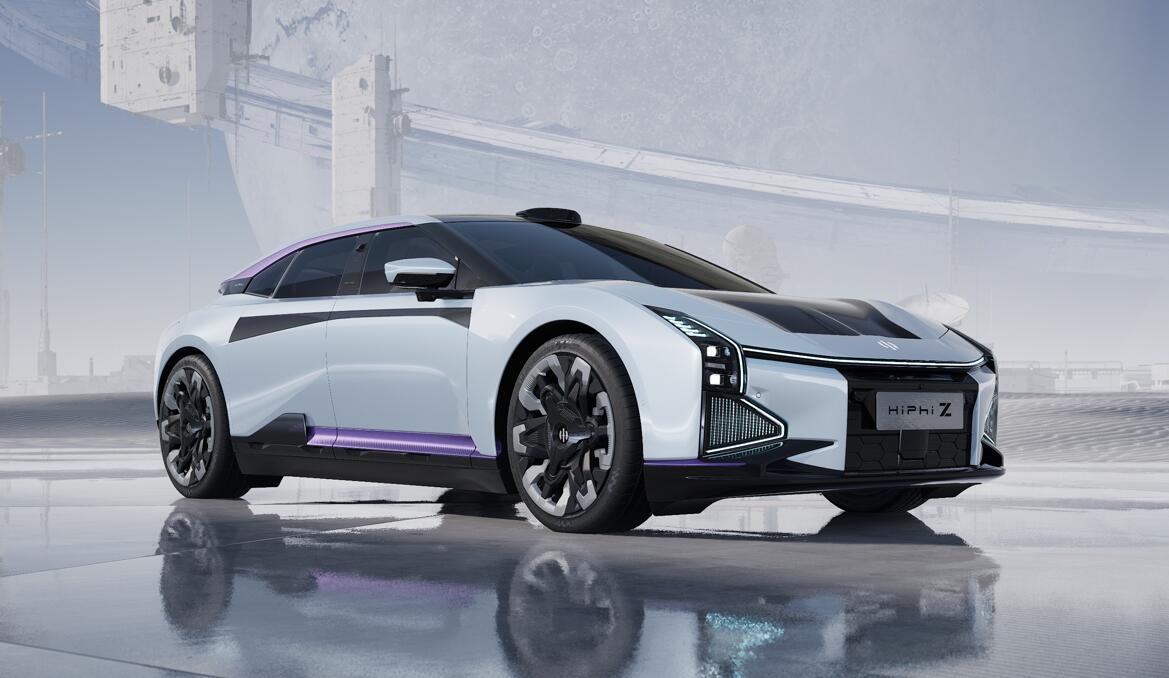 HiPhi Z continues HiPhi X's use of ISD (Intelligent Signal Display) interactive lights and adds displays on the side of the body to form a wrap-around star ring ISD light screen system. 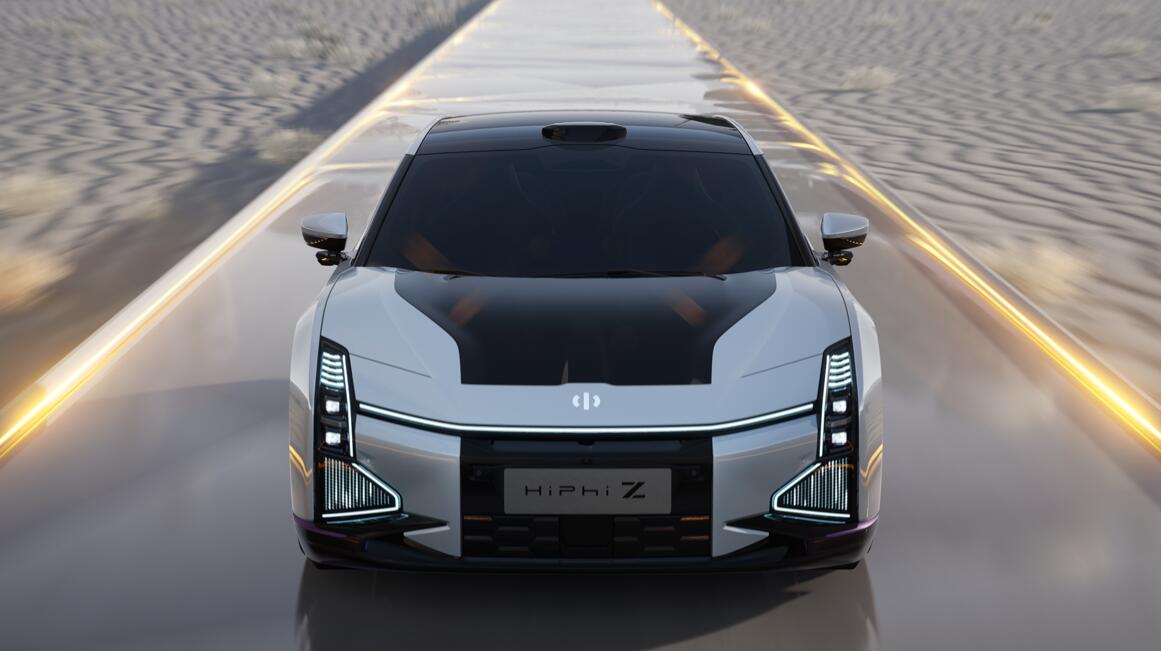 The car's interactive system consists of 4,066 LEDs that interact with the driver and road participants through lights in different scenarios, according to the company.

The model uses a center screen in the cockpit that automatically adjusts its angle according to the driver's position, and its multi-axis structure also allows the screen to move back and forth, rotate left and right, and adjust its angle. 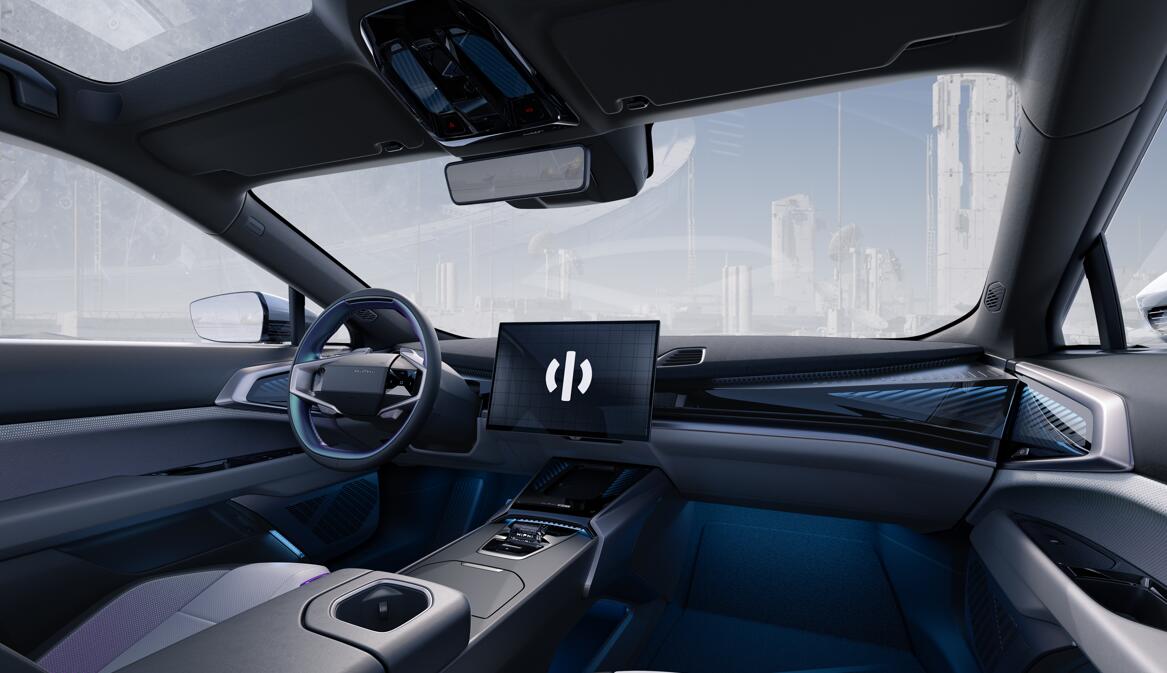 The HiPhi Z eliminates the instrument cluster and replaces it with a head-up display system.

It supports rear-wheel steering with a total steering angle of 13.2 degrees and a turning radius as low as 5.7 meters, according to the company.

In the era of internal combustion engine vehicles, Chinese car brands have been focusing on cars priced below RMB 200,000.

With the rapid growth of the EV industry in China, startups including NIO, Li Auto and XPeng have tried to enter the higher-priced market, and NIO and Li Auto in particular have gained a firm foothold in the high-end market.

With the recent release of the NIO ES7 and Li L9 and the upcoming release of the XPeng G9, Deutsche Bank analyst Edison Yu's team believes that these emerging Chinese EV companies are making a concerted effort to target the higher end of the local market.

Human Horizons appears to be more ambitious, with the HiPhi X's starting price of RMB 570,000 being the highest of the local models.

It is worth noting that despite the high price tag, the HiPhi brand has already gained some recognition in the segment it is in.

HiPhi delivered 369 units in May, bringing deliveries since last July to 5,773, data monitored by CnEVPost shows. Delivery figures for June are currently unavailable.

Human Horizons did not announce when deliveries of the HiPhi Z will begin, saying only that official rollout dates are planned for the Chengdu auto show in August. 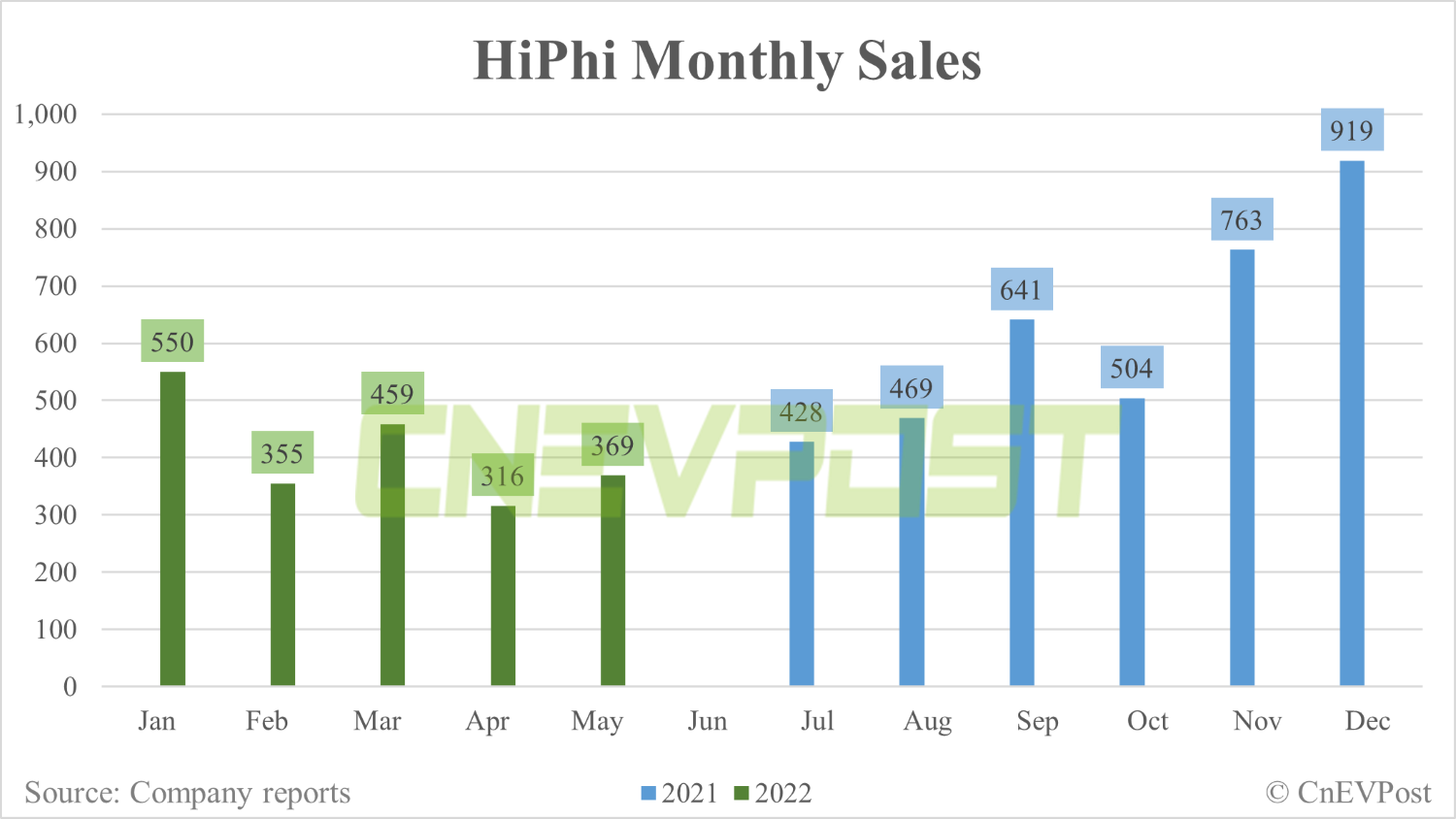