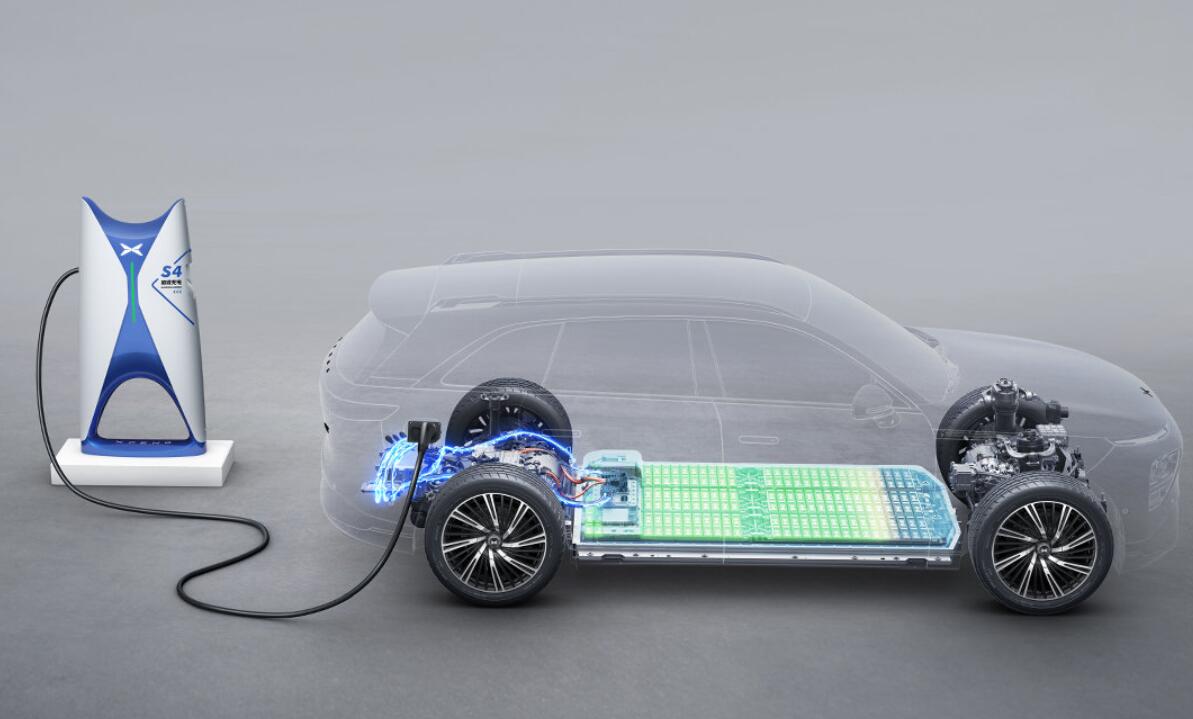 XPeng Motors showed off its ultra-fast charging technology that charges more than 200 kilometers in five minutes on Monday, reigniting discussions about whether NIO's iconic battery swap stations will become uncompetitive.

"Fast charging is of course great, but I don't think it's better than battery swap, which is still more competitive," NIO vice president Shen Fei said on Weibo on Tuesday.

Super-high power charging is more demanding on the battery, which is probably why only the highest configured XPeng G9 supports S4 supercharger, Shen said.

If the stations are allowed to have more power, but the overall charging efficiency is low, this can leave car companies with a tough choice on whether to build more stations.

"Users also face a tough choice at each charge, whether to charge for a few minutes and leave, or charge for a little longer," Shen said.

"NIO's second battery swap station in Norway is online, so if it must be compared to a charging station, how many kW of power does it equate to deliver?" Shen asked.

In the comments section of the post, some users believe NIO's battery swap stations provide the equivalent of 1,000 kW of charging power, while others believe it is 1,200 kW or 1,500 kW.

XPeng introduced its ultra-fast charging technology and plans for such stations at a brief presentation on August 15.

The XPeng G9, built on an 800-volt platform, can get a CLTC range of 210 kilometers in five minutes when using this S4 supercharger, real-world measurements shown by the company.

After XPeng's launch, the debate about whether battery swap or fast charging is better, heated up again.

In a research note sent to investors on Monday, Morgan Stanley analyst Tim Hsiao's team said high-power charging will be strategically important to the development of electric vehicles.

However, the team also noted that infrastructure could soon become a bottleneck.

There are no established high-power charging stations on the market, so automakers will need to build them from scratch, which will take longer to scale up, Hsiao's team said.

Also, the prevalence of 800 V/480 kWh supercharging will require an upgrade of China's power grid, according to the team.

XPeng has already put its first station with S4 superchargers, its 1,000th charging station, into operation and plans to focus on building S4 charging stations in the 10 cities with the largest G9 orders this year.

The question of whether battery swap or fast charging is better, is explained in good detail by Ouyang Chen, founder of local automotive media ddxq.tech.

NIO has provided more than 10 million battery swap services, and there is still a long way to go before 800V high-voltage fast charging is available on a large scale, he said in an article on Tuesday.

NIO's battery swap stations provide owners with batteries that are charged to a maximum of 93 percent. If the battery capacity is 100 kWh, then owners get up to 93 kWh of usable capacity, according to the article.

Ouyang believes these car companies do this because the charging rate decreases significantly after the battery is charged to 80 percent.

That means that all car companies building 800V charging networks will have to answer the question of whether they will only allow vehicles to charge to 80 percent, Ouyang said. 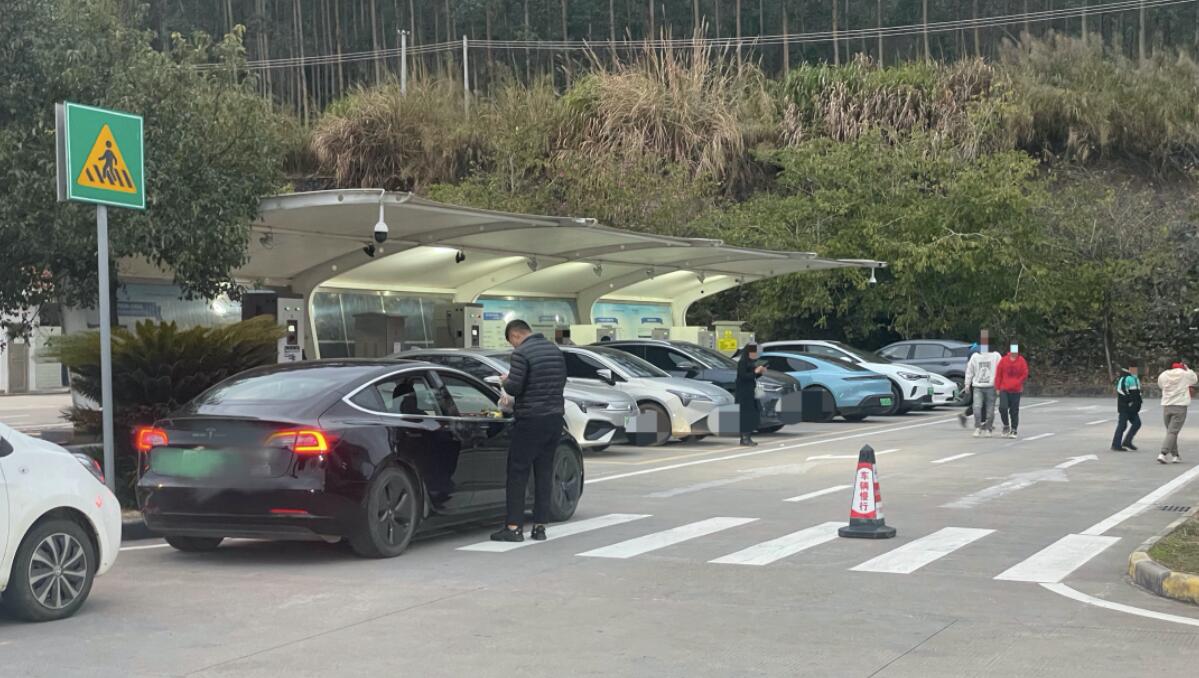 (Electric vehicle owners line up to charge at a service area on the Beijing-Hong Kong-Macao Highway during the Chinese New Year holiday in 2022. Image credit: ddxq.tech)