Baidu began offering self-driving ride-hailing services without safety officers in Chongqing and Wuhan, marking a regulatory breakthrough in the sector in China. 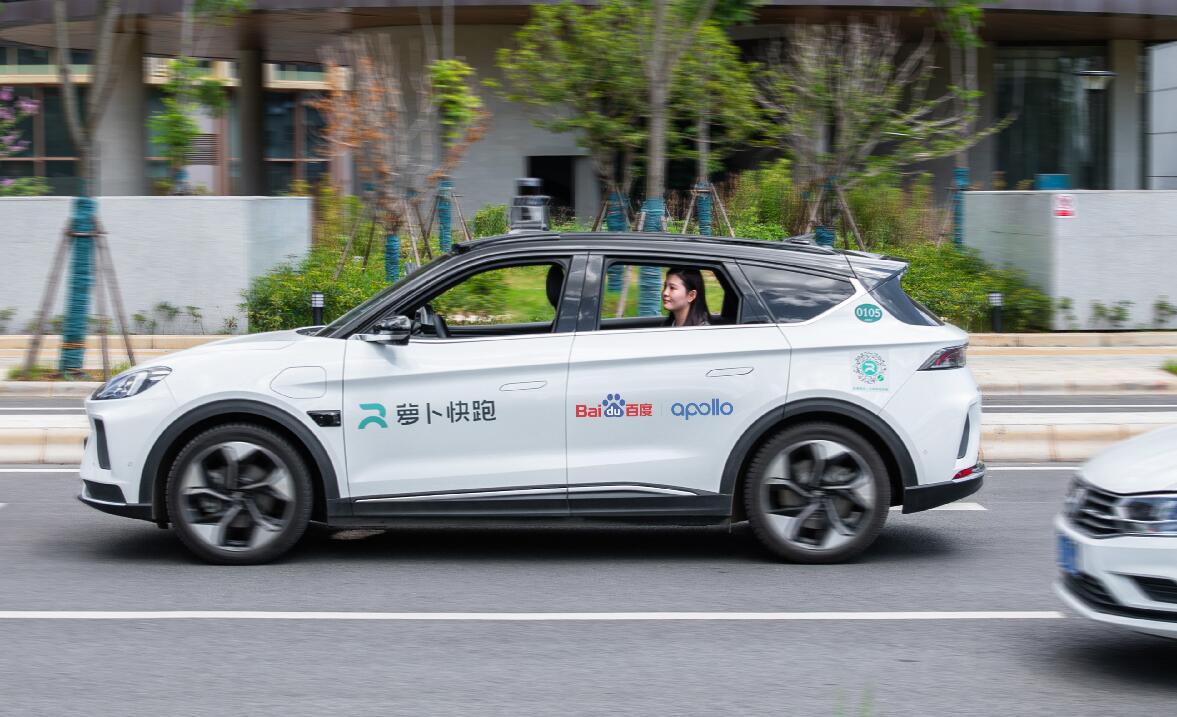 This latest development in the commercialization of Baidu's Apollo Go's robotaxi service comes after it was granted permission to begin offering self-driving hailing services without a safety officer in the driver's seat in Beijing in late April.

Notably, the Beijing permit still requires a safety driver in the passenger seat, while the Chongqing and Wuhan permits do not, representing an important regulatory breakthrough for China in this area.

In the trial phase, Baidu's fully unmanned robotaxi service starts at RMB 16, with a unit price of RMB 2.8 per kilometer of mileage. To encourage users to experience the service, Baidu is offering discounts of up to 90 percent in the initial phase. 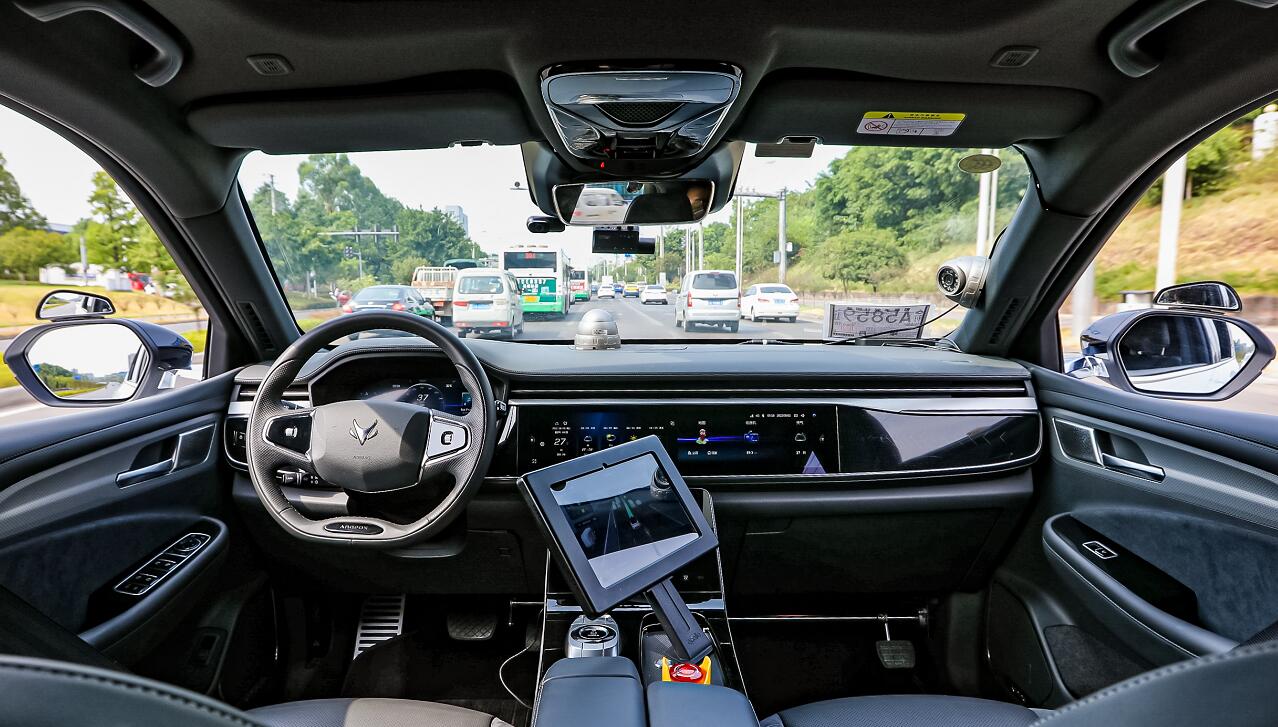 The service operates in an area of 13 square kilometers in Wuhan, with a 40-kilometer route. Baidu is currently offering five robotaxis based on vehicles from BAIC's electric vehicle (EV) brand Arcfox here, operating from 09:00-17:00.

Chongqing provides a 30 square kilometer operating area for the service, with a 40-kilometer route. Baidu also offers 5 robotaxis based on Arcfox vehicles here, operating from 09:30 to 16:30.

As a comparison, starting on April 28, Baidu's 10 self-driving cars began offering rides to passengers in a designated 60-square-kilometer area of Beijing, operating from 10:00-16:00.

The service was not allowed to charge fees at the start of its operations in Beijing, and they were allowed to start charging fees in late July.

The availability of Apollo Go's fully unmanned robotaxi service marks more recognition of Baidu's driverless technology and is laying the groundwork for its large-scale commercialization.

Since its initial launch in 2020, Apollo Go has covered a total of more than 32 million kilometers in self-driving tests and has launched self-driving travel services in about 10 cities, including Beijing, Shanghai, Guangzhou and Shenzhen, according to Baidu.

Up to now, the cumulative order volume of Apollo Go exceeds 1 million, and it has become the world's largest self-driving mobility service provider.

In addition to the development of self-driving technology, Baidu's efforts in reducing the cost of robotaxis are important support for its ability to commercialize the service quickly.

Apollo Moon cost RMB 480,000 including the vehicle and driverless kit, a third of the average cost of an L4 self-driving model, Baidu said at the time.

On July 21, Baidu unveiled its sixth-generation robotaxi, the Apollo RT6, which, in addition to having the ability to drive unmanned on complex urban roads, reduced the cost to just RMB 250,000 ($37,000).