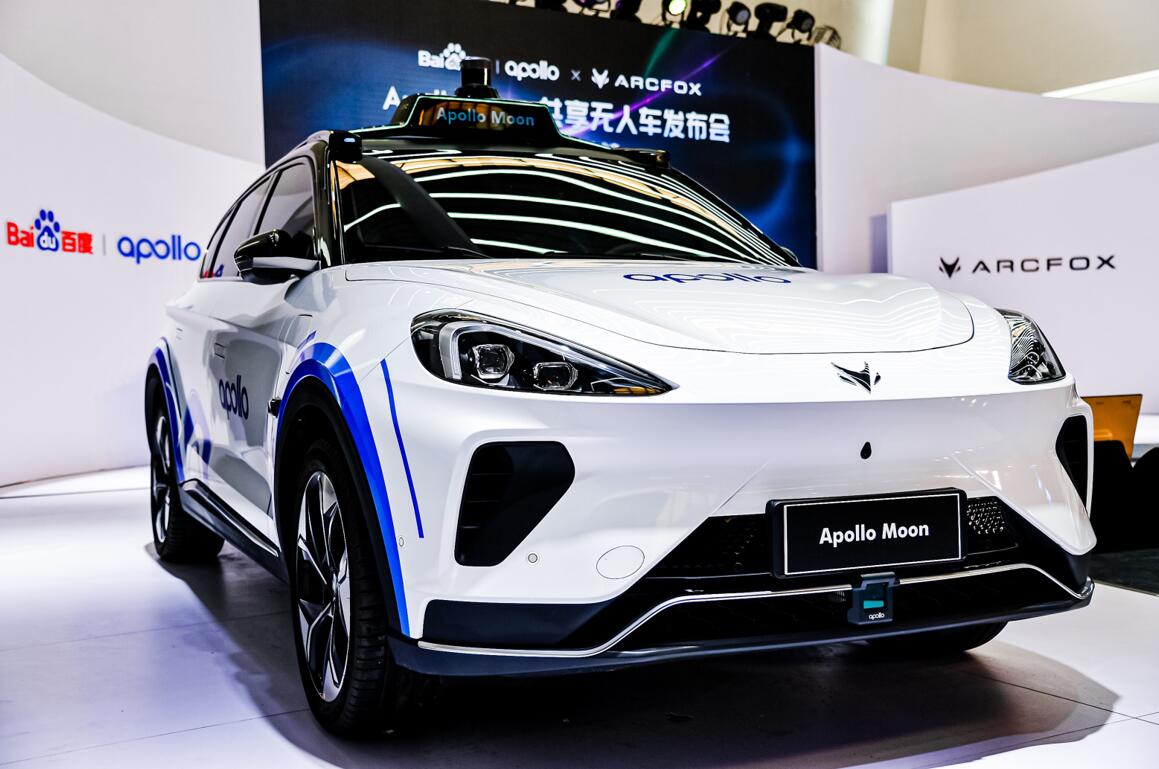 Apollo, the self-driving arm of Chinese tech giant Baidu, has unveiled its latest Robotaxi, setting the stage for large-scale commercialization of the business at relatively low costs.

Apollo Moon uses the "ANP-Robotaxi" architecture, which not only makes the vehicle kit lightweight but also allows it to share data with smart cars. 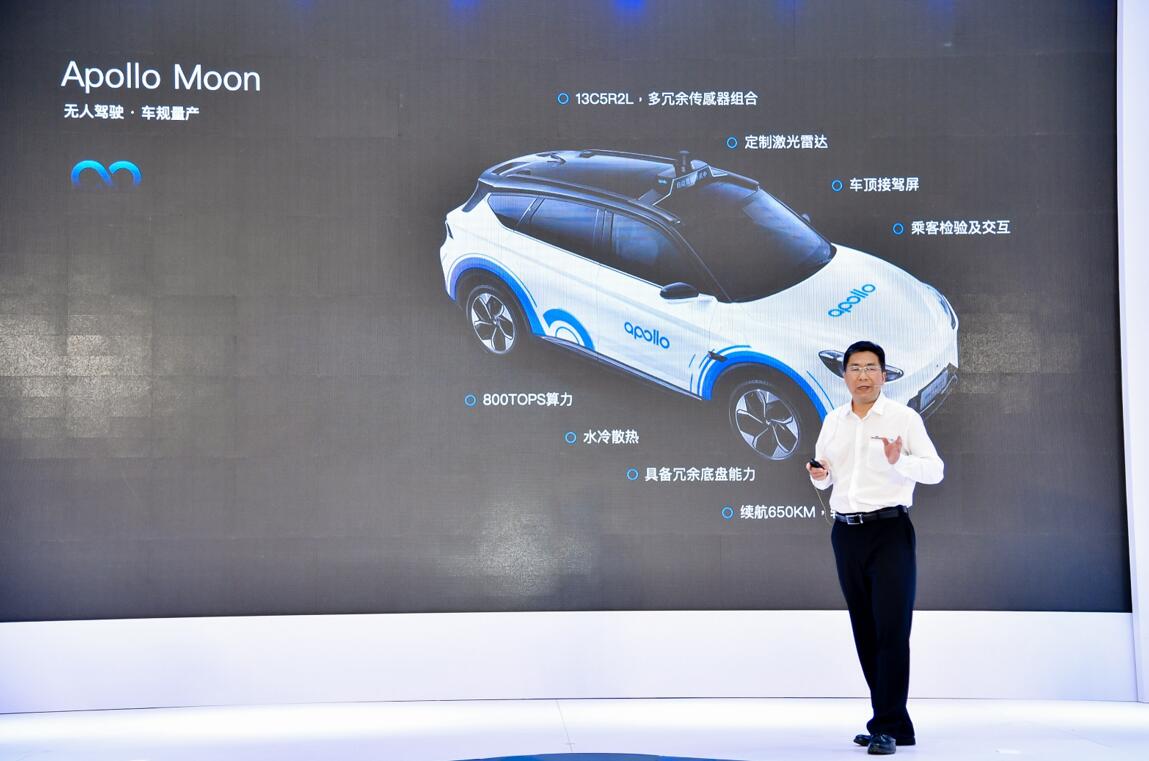 Apollo Moon is 10 times more capable compared to its predecessor, with a 99.99 percent success rate in delivering passengers on complex urban roads, Baidu said, adding that even if one system fails, it ensures that the entire vehicle still executes driving commands and delivers passengers to a safe location.

Li Zhenyu, senior vice president of Baidu and general manager of the intelligent driving business group, said that in 2017, Baidu and BAIC reached a strategic cooperation, and the release of Apollo Moon marks a milestone moment in the global self-driving mobility sector.

The move comes at a time when Apollo is accelerating its commercialization.

On April 19, Apollo announced during the Shanghai Auto Show that a new vehicle with its autonomous driving will be available every month for the second half of the year.

As an industry veteran with years of commercialization experience in shared mobility, Wei will substantially drive the acceleration of Apollo shared unmanned vehicle deployment and commercial operations in China, Baidu said.

Baidu began its involvement in autonomous driving technology eight years ago and was one of the first companies to enter the field in China.